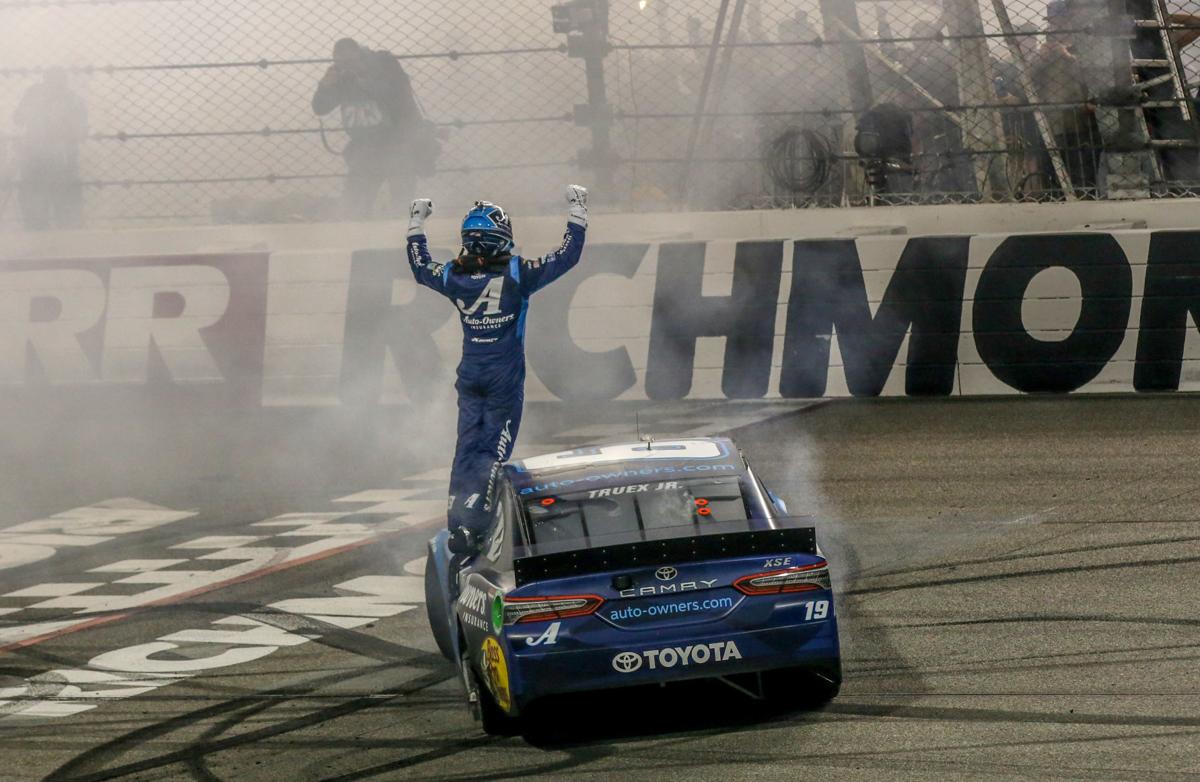 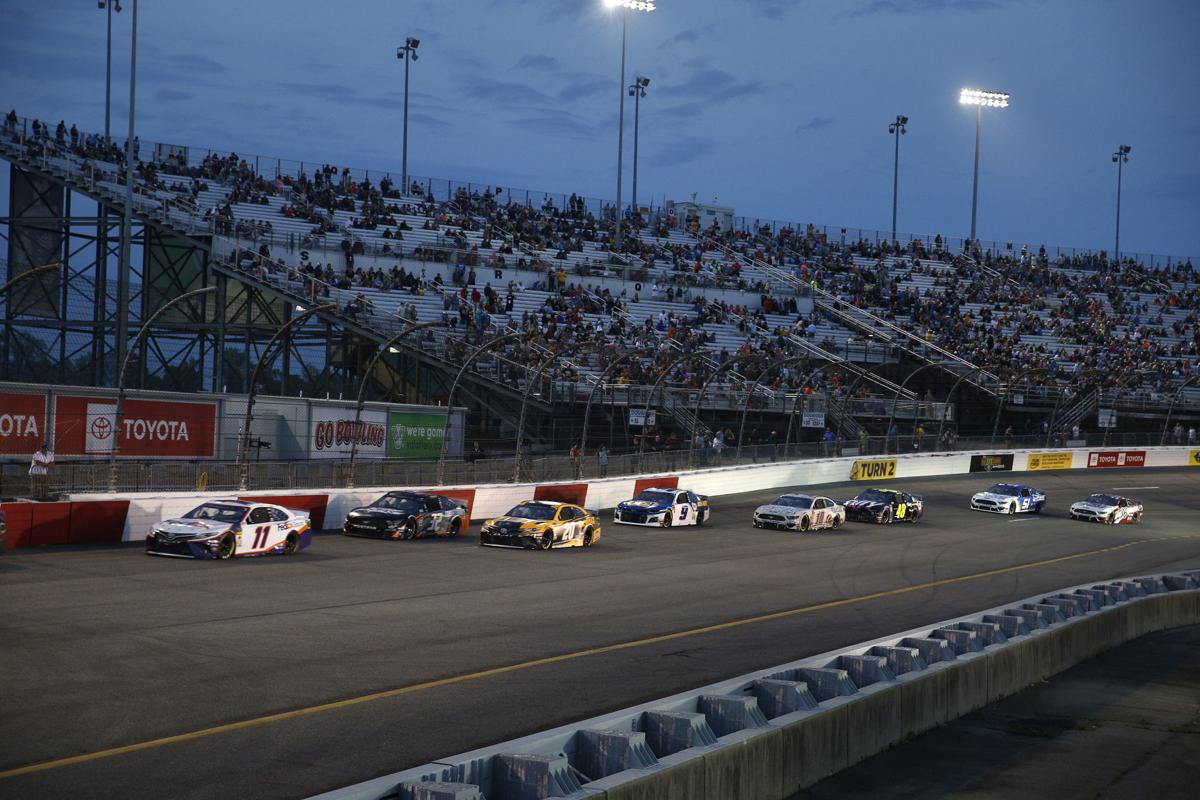 The Monster Energy Series cars raced under the lights during the Toyota Owners 400 at Richmond Raceway, Saturday 4/13/2019. 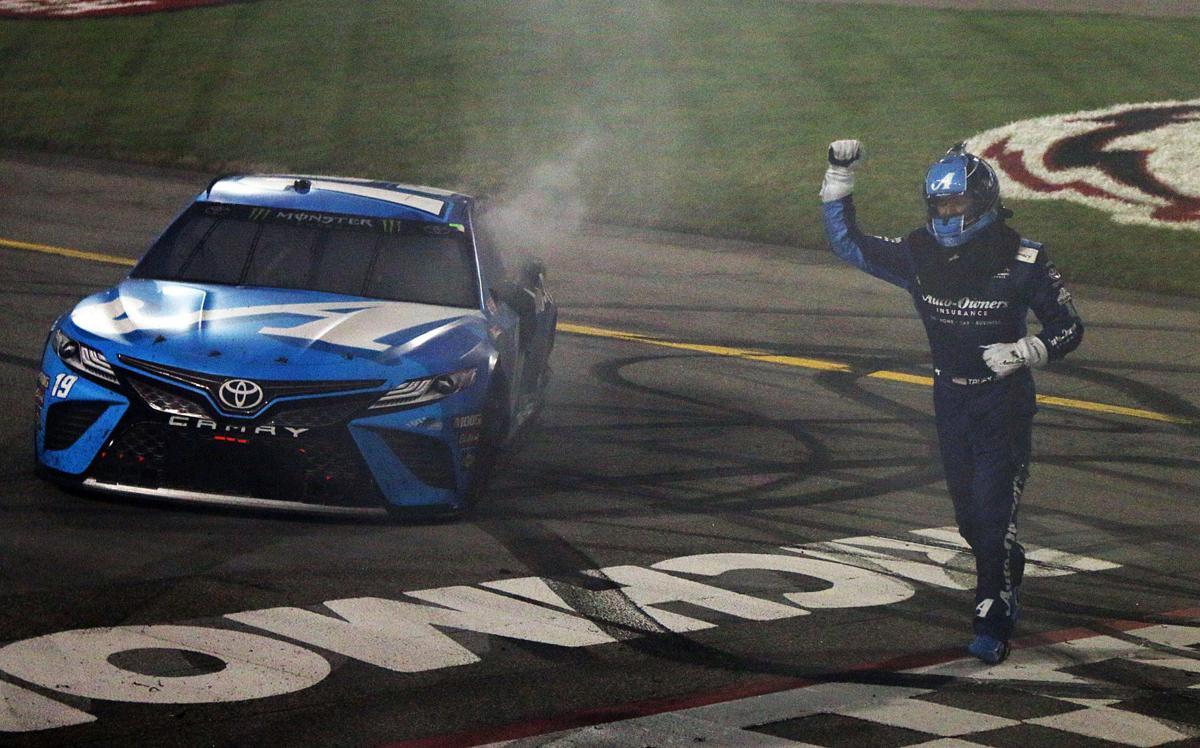 The Monster Energy Series cars raced under the lights during the Toyota Owners 400 at Richmond Raceway, Saturday 4/13/2019.

NASCAR and IndyCar reversed course Friday and pulled the plug on racing this weekend, with IndyCar also suspending its season through the end of April because of concerns over the COVID-19 pandemic.

NASCAR called off Sunday’s race at Atlanta Motor Speedway and next weekend’s events at Homestead-Miami Speedway. Both events were already scheduled to be run without spectators.

IndyCar was scheduled to open its season Sunday on the streets of downtown St. Petersburg without fans.

Formula 1 also canceled its season-opening race in Australia, leaving the first full weekend of global motorsports without a major event. The Bahrain and Vietnam Grand Prix races were postponed Friday, the third and fourth races of the Formula 1 season to be called off. The season could start in the Netherlands, at the Zandvoort track outside Amsterdam, on May 3.

“But given the sharp increase in COVID-19 cases in Europe in recent days, this will be regularly reviewed,” the FIA said.

He cited the cancellation after the first round of The Players Championship and the closure of theme parks as indicators public gatherings should not proceed.

“There’s a public health risk any time people are getting together,” Miles said.

It takes six to eight weeks to build a street course, which shuts down large portions of the host city. It is unlikely that St. Petersburg can host the event later this year because of the permits required.

Miles also said the Grand Prix of Long Beach, scheduled for April 19, was canceled for 2020.

It was unknown what will happen to races in Birmingham, Ala., and at Circuit of the Americas in Texas, two of the four April races canceled Friday by IndyCar.

If IndyCar resumes in May, the season would begin at Indianapolis Motor Speedway first with a race on the road course and then the showcase Indianapolis 500 on Memorial Day weekend.

“Anything from this point is going to be strange, right now is strange,” five-time IndyCar champion Scott Dixon said. “I think that would be a fantastic start because that would mean everything is moving in the right direction, but we don’t even know that now. Hopefully, we are racing by then.”

Officials at Indianapolis Motor Speedway said they were working with public health officials about racing in May.

“Currently, we don’t expect any disruptions to our month of May schedule, including the Indy 500,” the speedway said. “Our opening day is nearly 60 days away, which gives us time to continue gathering expert advice and evaluating the most up-to-date information available.”

“We want to race as much as you want us to race but this is the right decision,” Johnson wrote on Twitter. “This is so much bigger than sports right now and the health and safety of our fans, industry members and the overall public is top priority.”

Defending IndyCar series champion Josef Newgarden received word of the cancellation standing in the lobby of his hotel just a few feet from the entrance to the street course.

NASCAR said the decision to postpone the next two weeks “is in the best interest of the safety and well-being of our fans, competitors, officials and everyone associated with our sport.”

As NASCAR haulers pulled out of the Atlanta Motor Speedway, nearby campgrounds usually filled with fans making a weekend out of the race were still lined with recreational vehicles.

“Well, all the grocery stores are full of people panicking, and if I get home there ain’t nothing to do but to be locked up at home, so I might as well sit out here,” said Mike Crowe of Conyers, Ga., about an hour’s drive.

“I’ve got a camper full of beer and food and satellite TV, so I can just camp and make the best of it.”