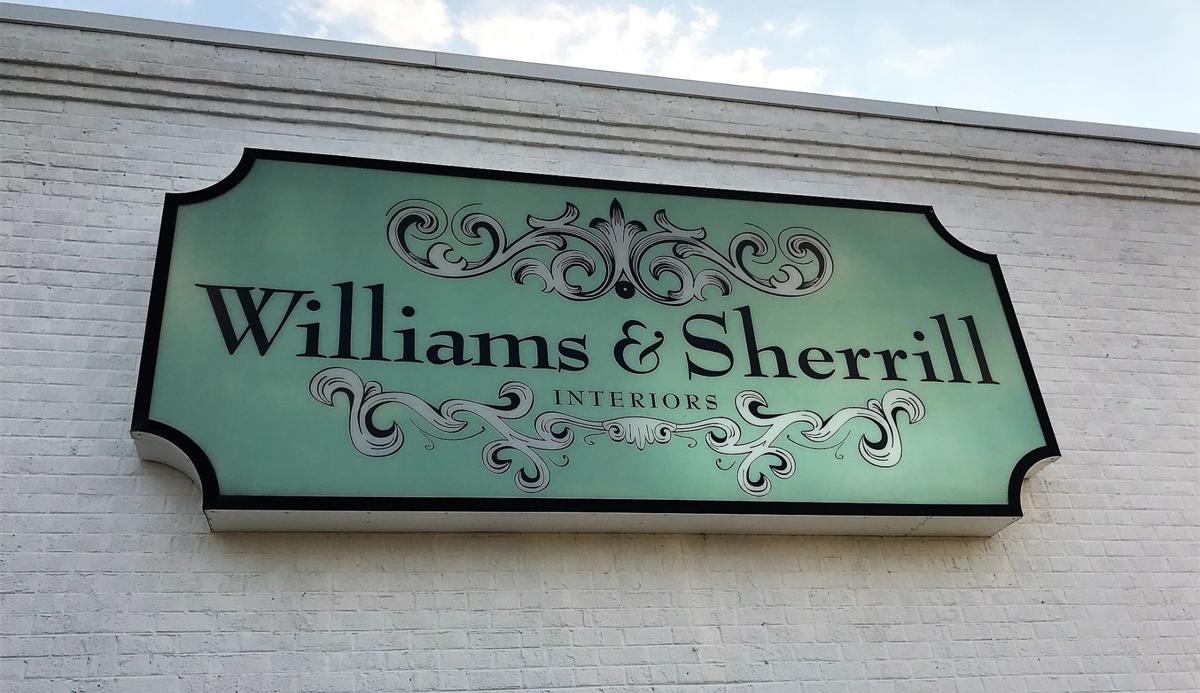 The Williams & Sherrill store in the Huguenot Village shopping center in Chesterfield County has closed. 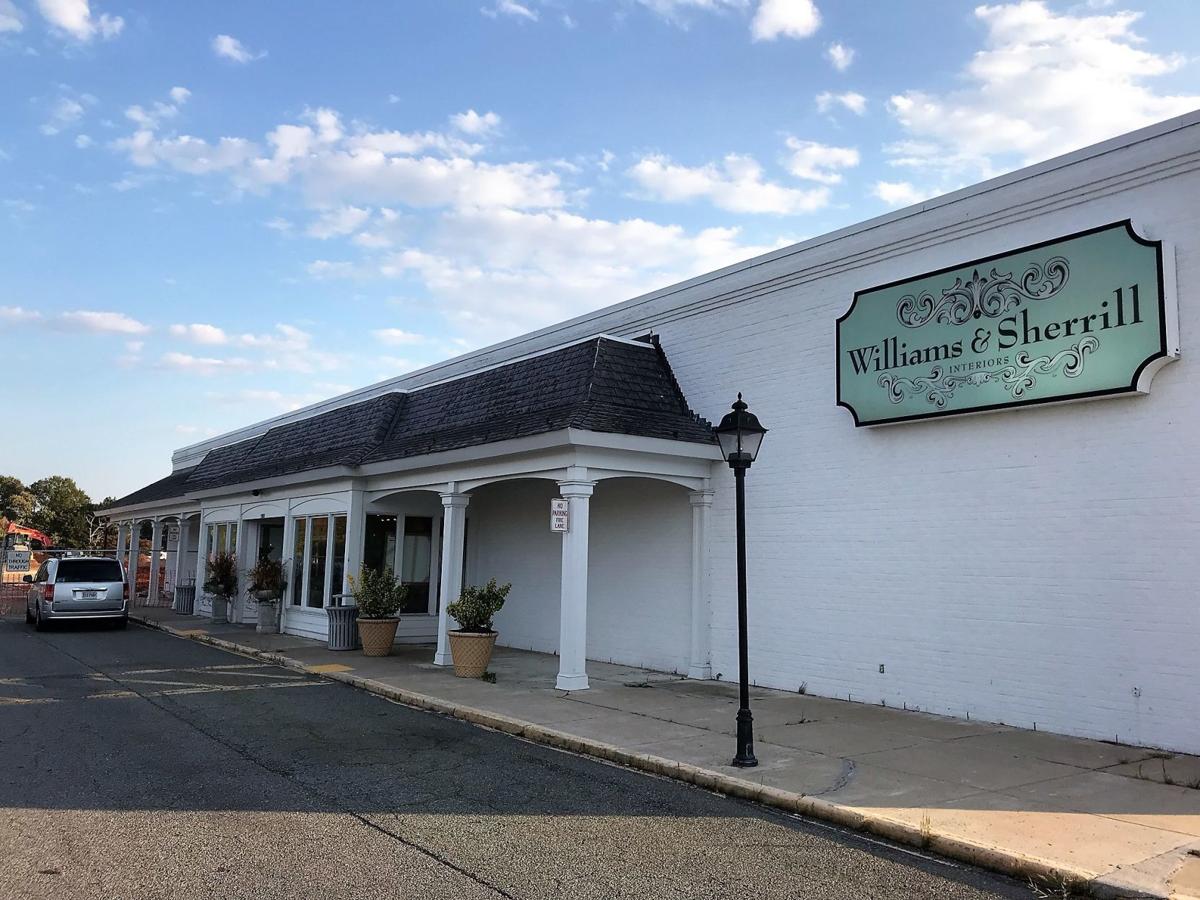 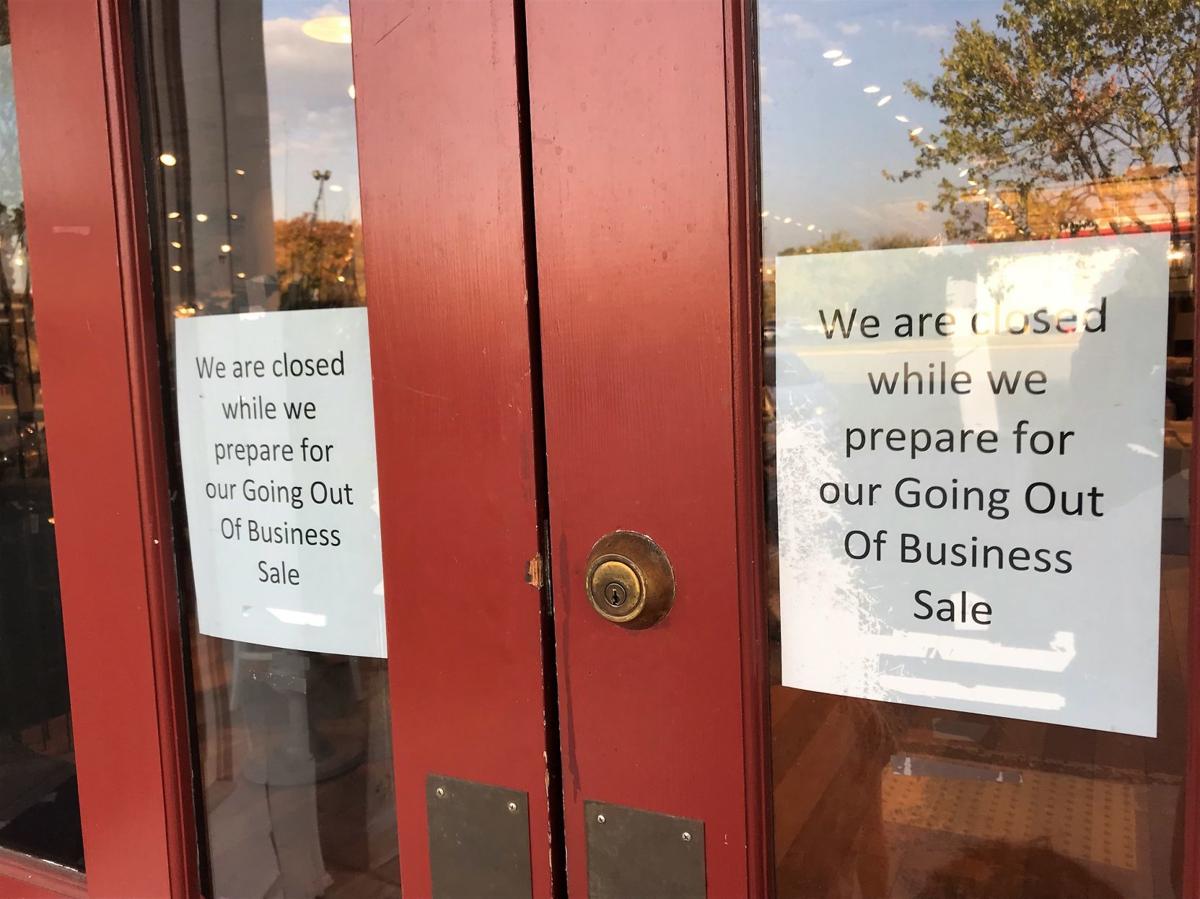 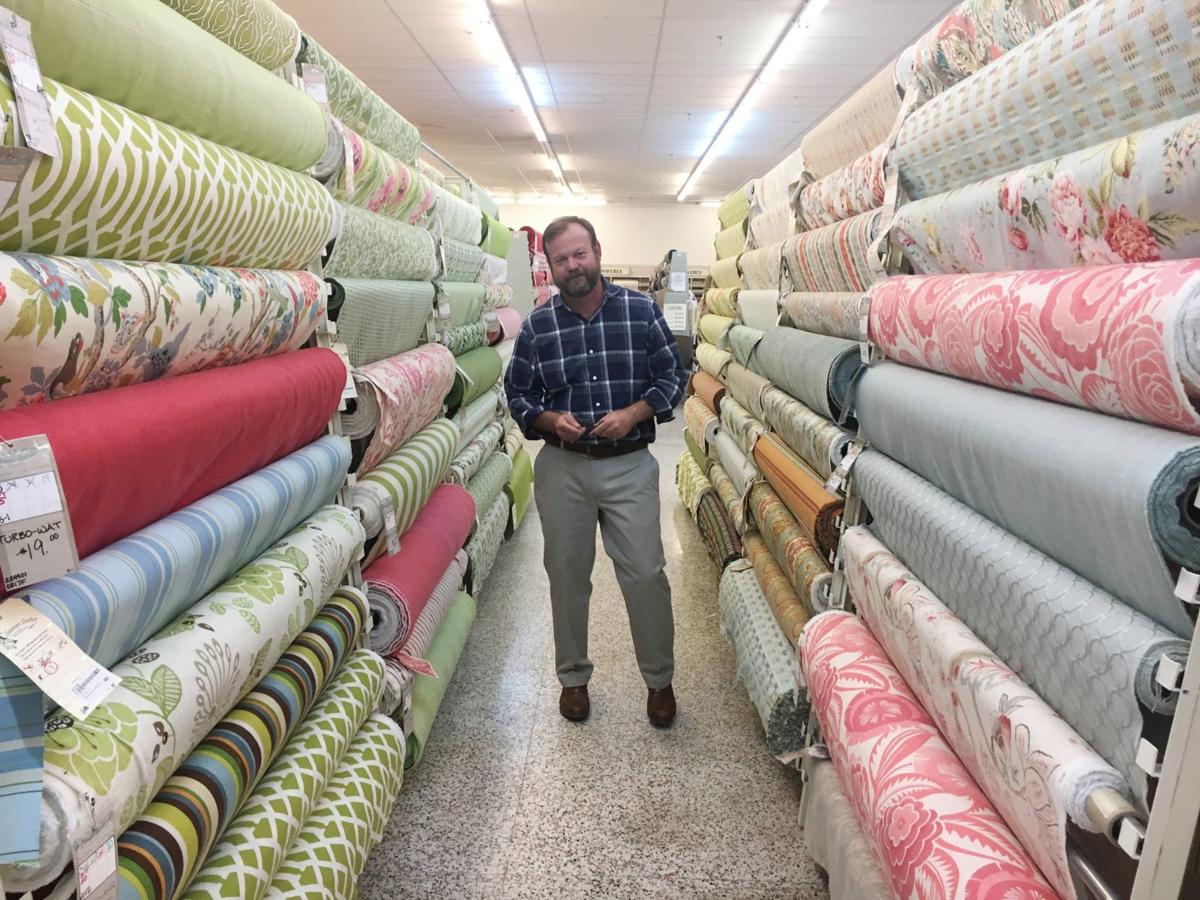 The Williams & Sherrill store in the Huguenot Village shopping center in Chesterfield County has closed.

Williams & Sherrill, which started as a small wallpaper store in 1991 and became a home decorating mecca, abruptly closed Wednesday.

Owner Patrick Williams confirmed Thursday afternoon the closing of the store in the Huguenot Village shopping center in Chesterfield County.

“We are trying to work out how we will go through liquidation,” he said.

Williams, who founded the store with his then-future mother-in-law, declined to provide further details or say why the store closed.

A sign on the door of the store said: “We are closed while we prepare for our Going Out of Business sale.”

The store has been in the Huguenot Village shopping center at the corner of Robious and Huguenot roads since its founding, albeit in different locations within the center in its early years.

In 2002, for instance, it took over the former 24,800-square-foot Farmer Jack supermarket space where Williams & Sherrill has remained since.

His W&S Textiles store, which sold piece goods that had been located a few doors down from the Williams & Sherrill shop, closed in May. That space eventually is slated to be torn down to make way for the redevelopment of the shopping center, where a 50,280-square-foot Publix grocery store is scheduled to be built.

Williams had remodeled the Williams & Sherrill store two years ago. The store carries home furnishings, including bedding, rugs, furniture, art and lighting. At that time, he moved the bolts and rolls of fabric down to the second location in the shopping center and made it a combo outlet store.

Williams co-founded the store with interior designer Nancy Sherrill McAlexander. He married her daughter, Heather, a couple of years after the store opened.

Janis Peace commenting: Well I was about to write everybody's home seems to all be going grey, white, or turquoise but evidently that is not the problem. It could be a big part of the problem though. I've never been to this store but it looks beautiful with a lot to offer. The whole market seems to have shifted in decorating. It's like everybody is following the leader. Maybe it's because the older crowd is buying into it due to not being able to maintain a home with more "stuff" to keep up with but the young people seem to be doing the same. There seems to be a lot of competition also with on-line shopping. I'm sure these owners must be tired. Until you have made an attempt at keeping up a store and pleasing everyone, it's really hard to imagine your whole life evolving around a business. I suppose they could immediately discount everything to liquidate before Christmas but timing is very important because all of the stores are stocked heavily right now. Most likely try that and/or talk to someone who runs a similar store in a very affluent area of another state maybe, and sell everything in one big deal. Once the liquidation has taken place maybe the owners will rethink a way to stay in the decorating business but in a different way. Today's options seem to be going all computerized and I don't even think that would be an easy way to go with the competition.

I stopped in there once and didn't stay long, thanks to the intimidating, non-welcoming staff. I never gave them a second chance.

Oh where oh where will all of their snotty "holier than thou" customer service associates go...