A near-vacant American Airlines flight was about to take off in Dayton, Ohio, earlier this month. American reports that it is canceling about 40% of its flights each day in response to the fallout from the coronavirus pandemic. 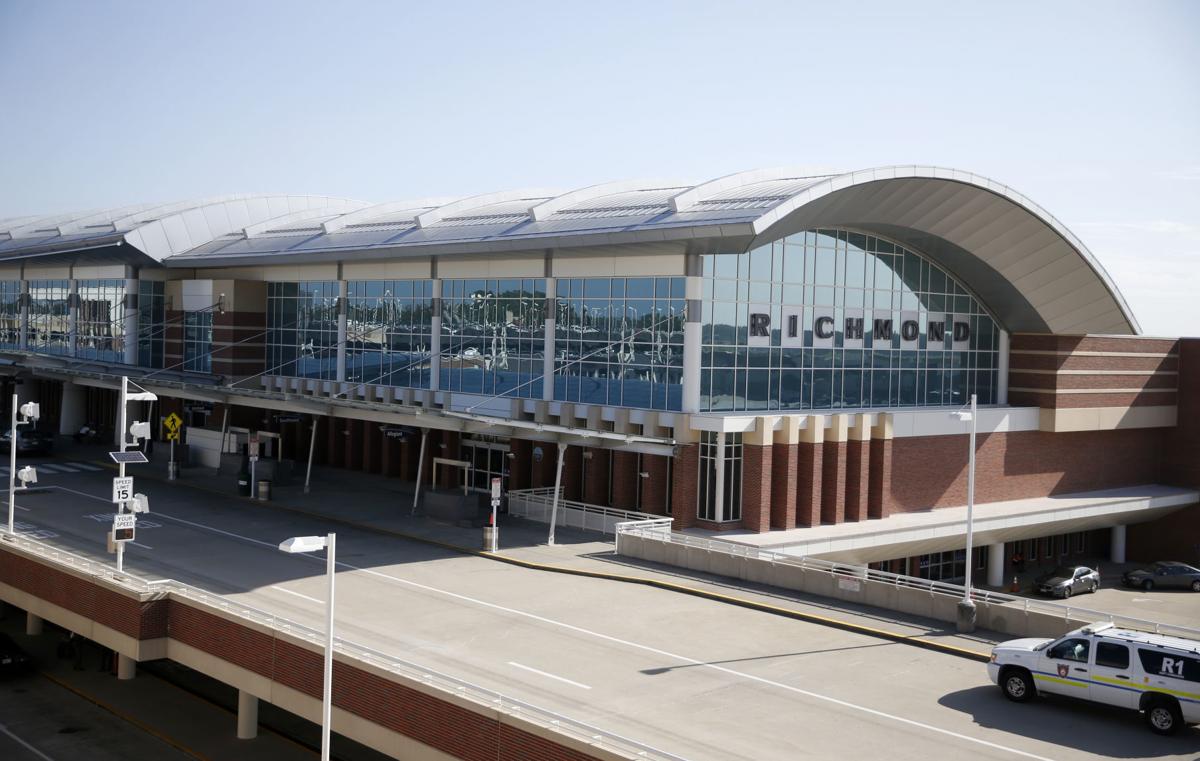 About 650 flights were canceled in March at Richmond International Airport. 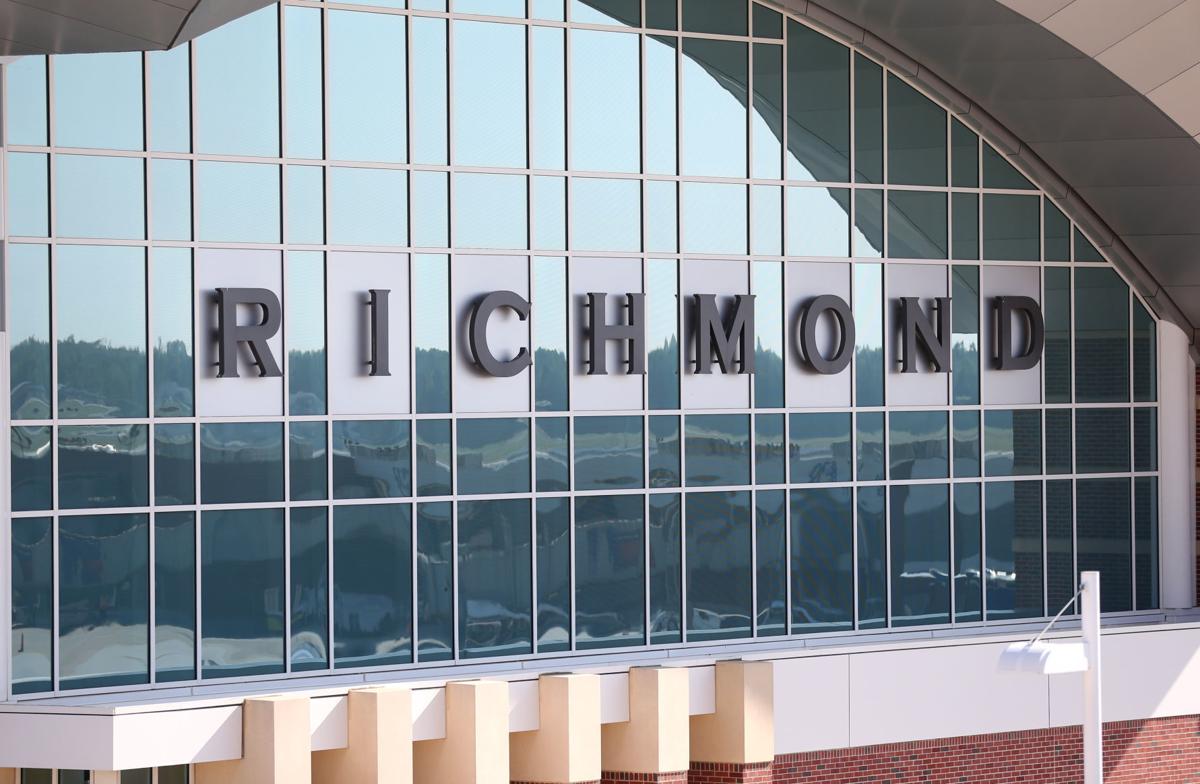 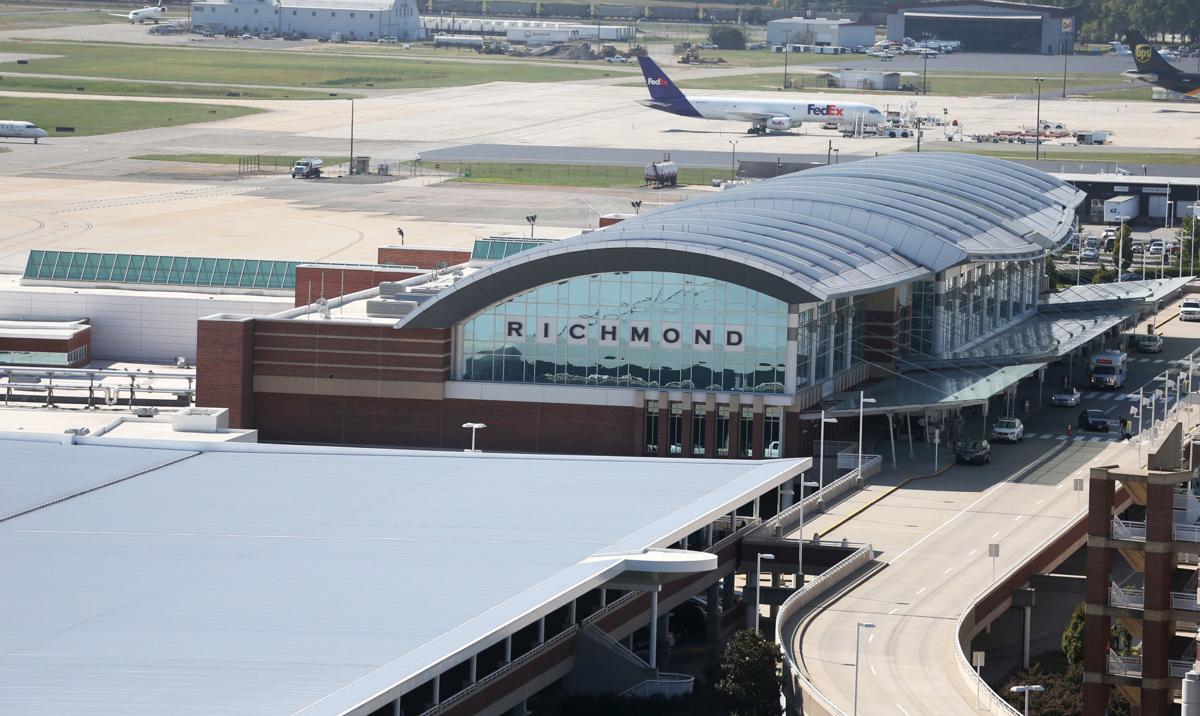 A near-vacant American Airlines flight was about to take off in Dayton, Ohio, earlier this month. American reports that it is canceling about 40% of its flights each day in response to the fallout from the coronavirus pandemic.

About 650 flights were canceled in March at Richmond International Airport.

The flight is normally one of the airline’s busiest and most profitable. Now it is a money pit, a cross-country symbol of how thoroughly the coronavirus pandemic has decimated commercial air travel in a matter of weeks.

Never before has customer demand dropped so swiftly and never before has it been less clear when — or even if — the global airline industry will truly recover.

“This is scary,” said José Freig, American’s head of Latin America operations, who is now managing the company’s coronavirus response team. “It’s difficult to find a bottom on this one.”

At Richmond International Airport, the number of passengers and flights has fallen dramatically this month because of the coronavirus outbreak.

Passenger traffic is down about 75% for the eight days that ended Thursday compared with the same period a year ago, airport spokesman Troy Bell said.

“Some flights appear to have a single-digit passenger count, which was unheard of prior to COVID-19,” he said.

Airlines serving Richmond International have trimmed flight schedules for April by about 14% and for May by 3.2%. “We anticipate additional cuts until we start to see COVID-19 outbreak concerns subside,” Bell said.

Richmond International had recorded 28 consecutive months of passenger growth through January. The airport hit a record annual high in the number of passengers in 2019, surpassing the previous yearly record established in 2018.

In recent weeks, nearly every part of American Airlines, the largest in the United States and one of the biggest carriers serving Richmond, has been transformed by efforts to slow the spread of the virus.

American is canceling about 40% of its flights each day and expects more cutbacks in the days ahead as demand slides further.

Those that are flying are mostly empty, with just a few people aboard, costing the company many thousands of dollars with each trip. With the exception of a few flights to Mexico and a few islands in the Caribbean, American has ceased most of its international routes. The company’s stock had fallen dramatically since mid-February.

“It’s very uncertain times,” said Dennis Tajer, an American Airlines pilot and a spokesman for the union representing pilots. “The flights are getting canceled left and right.”

The company’s leaders are scrambling to keep the airline afloat. The chief executive, Doug Parker, spent two weeks ago week of March 16 in Washington, working with other airline CEOs to lobby the White House and Congress for a multibillion-dollar bailout that Congress approved.

American Airlines said it had secured $1 billion in financing and had a total of $8.4 billion in available liquidity. The company’s finance team is working with bankers to assess what other financing might be available.

“We need help,” said Erik Olund, who oversees many of the airline’s maintenance facilities.

Yet even with a bailout, executives at American are deeply uncertain about the company’s future.

“There’s never been anything like this,” said Julie Rath, who oversees customer experience for the airline. “It’s not going to come back in the next couple months.”

The company is trying to save cash any way it can. It has shut off coffee and water service in its break rooms. It has offered voluntary leave programs to employees.

It has even changed the way it repairs planes: Instead of buying new parts when they are needed, it is cannibalizing them from some of its hundreds of planes that are parked.

And it is looking for new sources of revenue. American started running passenger-free flights loaded with cargo for the first time in 36 years. It is ferrying medical supplies, mail for active U.S. military troops, telecommunications equipment and electronics between Dallas and Frankfurt, Germany.

At American’s Dallas headquarters and at offices around the country, the company has instituted temperature checkpoints for people coming into the office. Those running a fever are not permitted inside.

When customers make reservations, middle seats are being blocked to promote social distancing.

Inside airports, kiosks and counters are disinfected regularly. Planes are being fogged with a special solution of chemicals meant to kill the coronavirus. Passengers can now scan their boarding pass when getting on a plane, rather than handing it to a gate agent.

Many airport lounges are closed, with more expected to be shuttered in the coming days. In those still open, buffets have been replaced by prepackaged snacks and there is no more free alcohol.

In first class, there are no more hot towels or hot nuts. Glass Champagne flutes have been replaced with plastic cups. Flight attendants can wear masks and gloves as they walk the aisles. On shorter flights, there is no more beverage service or food for sale.

Executives at American had been monitoring the coronavirus since January, when it began to disrupt travel in China and then other parts of Asia. The company’s pilots were among the first to take the outbreak seriously, suing American on Jan. 30 to stop flights into mainland China and Hong Kong.

Even then, executives believed the outbreak would blow over. “Most of us thought that this would be isolated to China,” Olund said. “We thought this was just a blip.”

American had a pandemic plan and believed it was prepared to handle another health crisis, having dealt with Ebola, H1N1 and severe flu outbreaks in the past. Then during a conference call Feb. 25, Richard Muise, the airline’s head of European operations, delivered a dire warning: People were getting sick in Italy, and fast. The government was moving to quarantine parts of the region around Milan.

“That’s when the alarm bell rang,” said Freig, now the manager of the coronavirus response team.

On March 11, President Donald Trump said he was halting commercial air travel between the United States and continental Europe. The next day, American’s call centers, already overwhelmed, experienced their highest ever volume — some five times the normal rate.

To handle the influx of calls from customers seeking to change their reservations, American reassigned workers from its airport lounges and gates, who are already familiar with the rebooking process, to handle the requests.

In a matter of days, thousands of flights were canceled. Suddenly, American needed to park hundreds of planes simultaneously.

“Never have we had to ground the fleet at such a pace,” Olund said.

American is parking its fleet as fast as it can — there will be 100 planes in Tulsa, Okla.; 100 planes in Roswell, N.M., and 50 in Pittsburgh. So far, American has avoided layoffs or furloughs. It has offered voluntary leave packages that allow employees to keep medical and dental benefits, and in some cases a percentage of their salary.

It has been only weeks, however, and the uncertainty is gnawing at the company’s 130,000 employees. The airline is hemorrhaging cash and there is no recovery in sight.