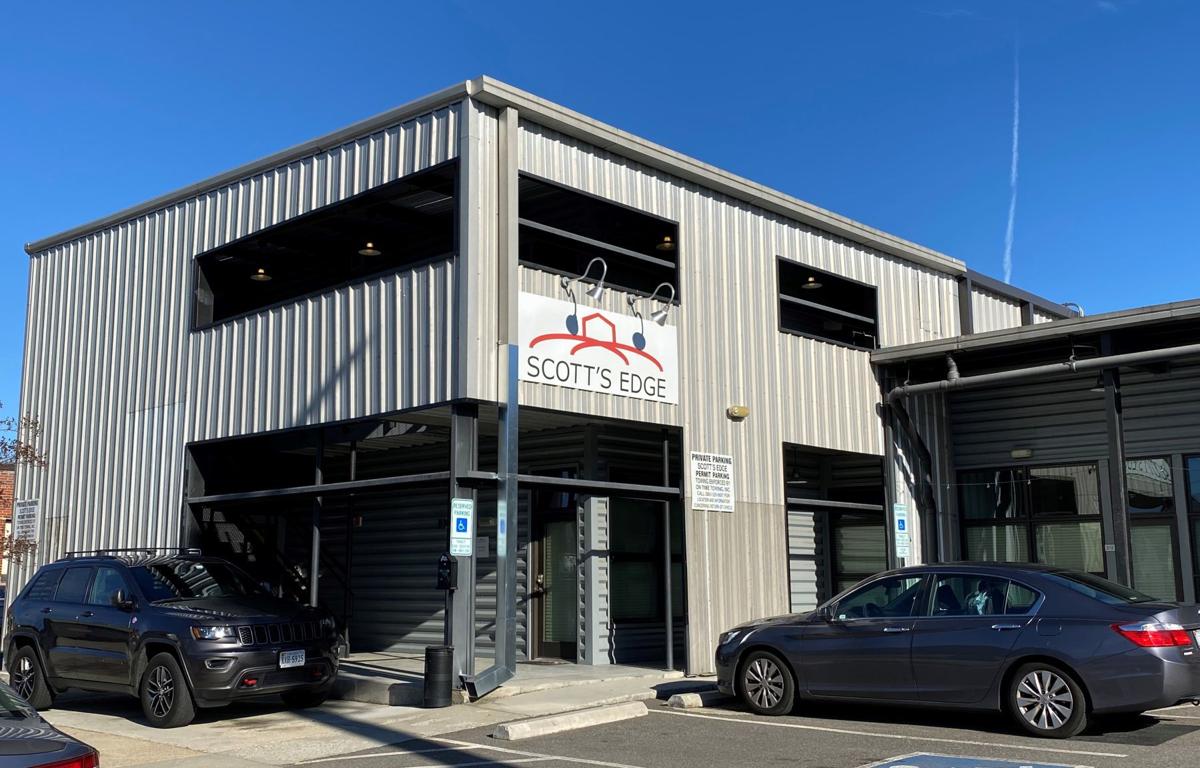 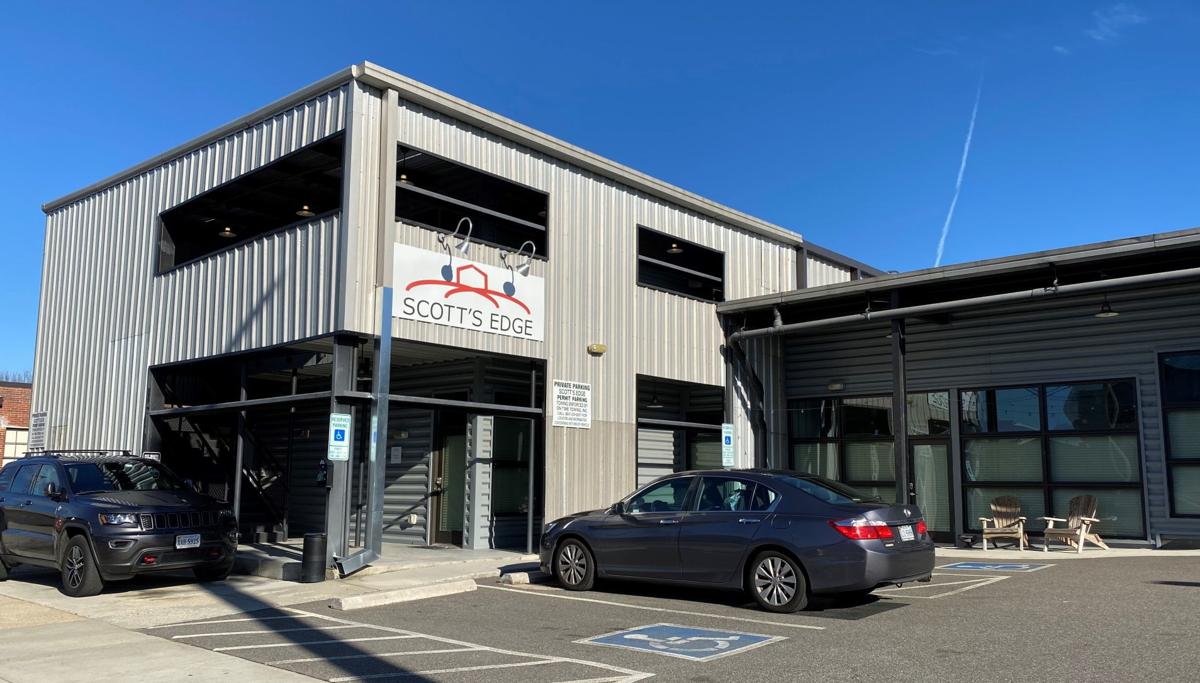 A 94-unit apartment building and parking lot in Scott's Addition has been sold for $18.15 million.

Scott’s Edge, one of the first apartment developments in that neighborhood, was acquired by Alexandria-based Bonaventure Realty Group in December.

The apartment building at 3408 Moore St. sold for $17.6 million to DE Scotts Edge LLC, an entity tied to Bonaventure, city property records show. The property was assessed for $9.975 million.

Scott’s Edge development took the former Seaboard Bag Corp. building and converted it in 2013 into a 94-unit apartment building with solar panels.

Scott's Edge is next to the Tang & Biscuit Shuffleboard Social Club. The apartment building also is around the corner from a planned winery and full-service restaurant at 1708 Belleville St.