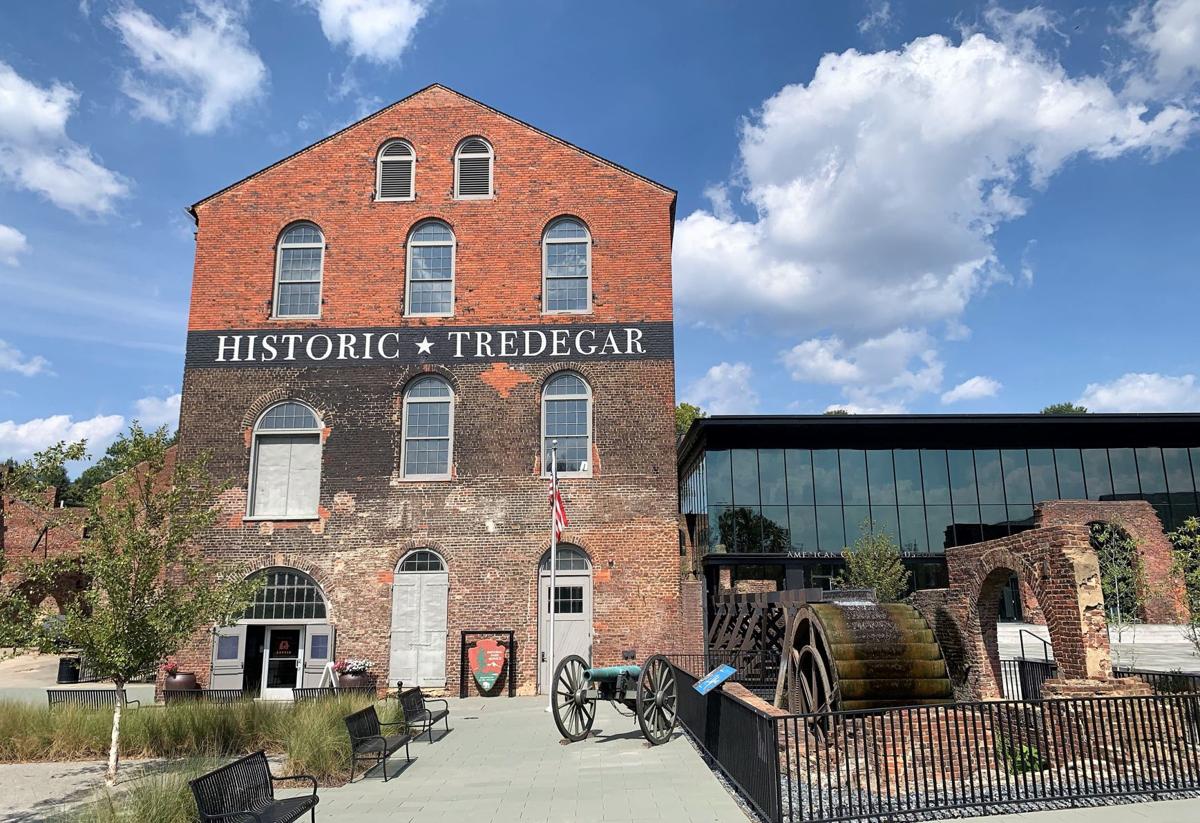 The Pattern Building at Historic Tredegar is next to the new $25 million American Civil War Museum.

The Civil War Visitor Center will leave the Pattern Building (left) and the 3north architecture firm will move in. 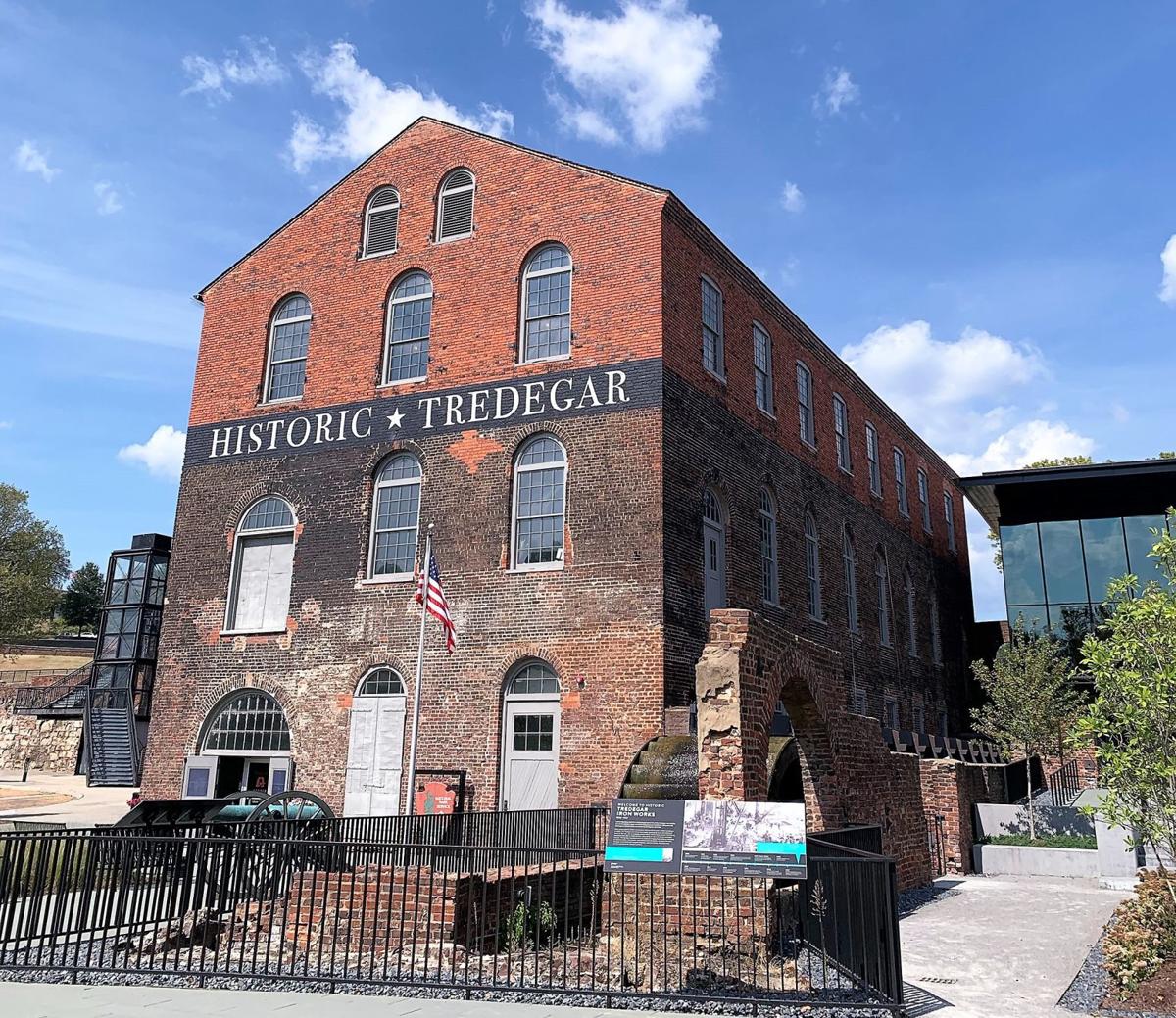 The Pattern Building at Historic Tredegar is next to the new $25 million American Civil War Museum.

The Civil War Visitor Center will leave the Pattern Building (left) and the 3north architecture firm will move in.

Taking over the historic Pattern Building, where the visitor center has been since June 2000, is the Richmond-based 3north architectural firm.

The firm expects to move later this year into the 13,500-square-foot building, located next to the new $25 million American Civil War Museum.

The Civil War Visitor Center will close at 5 p.m. on Oct. 13 for a month while it relocates across the entrance plaza into the museum’s Pavilion Building. The 3,000-square-foot Pavilion Building, which opened about 15 years ago, is attached to the historic Gun Foundry Building that the museum had used before its new space was built.

The visitor center is slated to reopen Nov. 13, the park service announced this week.

“The move to the Pavilion building will allow us to maintain a more sustainable arrangement over the coming years, while continuing to tell the complete story of Civil War to Civil Rights personified here by Maggie L. Walker National Historic Site and our valuable partners at the American Civil War Museum — continuing the dialogue associated with these significant stories, people and places,” said Doyle Sapp, superintendent of Richmond National Battlefield Park and Maggie L. Walker National Historic Site.

The park service said its visitor center is used to introduce and orient visitors to the Tredegar Iron Works story as well as to the 3,700 acres of preserved battlefields across Richmond and in Hanover, Henrico and Chesterfield counties.

Christie Ann Bieber, the American Civil War Museum’s interim chief executive officer who is filling in while Christy Coleman is on a three-month sabbatical, said the museum is pleased the visitor center is remaining on the riverfront campus. The museum looks “forward to continuing our important work together for many years to come.”

Jay Hugo, 3north’s founder and managing principal, said he is excited to move his firm into the historic building. It will be the first time in decades that the building is being used by a commercial business.

“The opportunity to move into the Pattern Building was one we could not pass up,” Hugo said. “Being directly on the river in such a landmark location — near many of our most important projects — is a unique opportunity. We look forward to engaging our clients, business and community partners in the new space as a dynamic hub for creative thinking along the riverfront.”

3north knows the Historic Tredegar complex well. The architecture firm designed the 29,000-square-foot American Civil War Museum, which opened in early May, and the Pavilion Building.

The firm signed a five-year lease for the space with NewMarket Corp., the Richmond-based petroleum additives firm that is the parent company of Afton Chemical Corp. and Ethyl Corp. NewMarket owns the site and has preserved the Tredegar Iron Works property over decades.

The Pattern Building, originally used for storage of cast iron patterns, had been used for the Valentine Riverside museum from May 1994 until the summer of 1995. It closed after the attendance never met expectations.

3north’s current offices are at 201 W. Seventh St. in the former Corrugated Box Co. warehouse building in the Manchester district of South Richmond. The firm has been there since 2005 after renovating that space.

“When we moved to Manchester in 2005, we were looking to be part of a historic neighborhood and contribute, even if in a small way, to its revitalization,” Hugo said. “And while we’ve had a great run at the Corrugated Box building, the timing just felt right for a change.”

Hugo said the firm is working through plans now for its new space.

“We plan to take what we’ve learned about creative office space to the next level, while being respectful of the building, its history and natural character,” he said. “We are also currently thinking through potential partnerships with other creative shops and community groups that would allow us to fill the building with an active and engaging mix of uses.”

The company’s projects include the renovation design work for the Quirk Hotel and the Rice House and the Bon Secours Washington Redskins Training Center. It opened its first office in 1999 at 3 N. Lombardy St. — thus its 3north name.

Mr. Woodson, Monroe Park is a huge success! 3North did an excellent job of renovating this very important space. Everyone benefits, and now that it is run by a conservancy I hope it will be well-maintained by people who love it.

Removing the tree canopy and ALL public restrooms, desecrating the WWII Memorial and building pathways that spew granite dust into the river whenever it rains and throws bike riders on the ground is not my idea of success, Mr Samuels. It will take millions to repair the damages. This is undeniable.

3north was paid $900,000.00 for ruining Monroe Park. Hey Hugo- why don't you give the taxpayers you call "community partners" their money back?

I see more people using the park every time I go there. Last time I was there there people doing yoga, throwing Frisbees, reading, playing music and more. The best key to the success of a park is the number of people using it. By my count it is very successful.