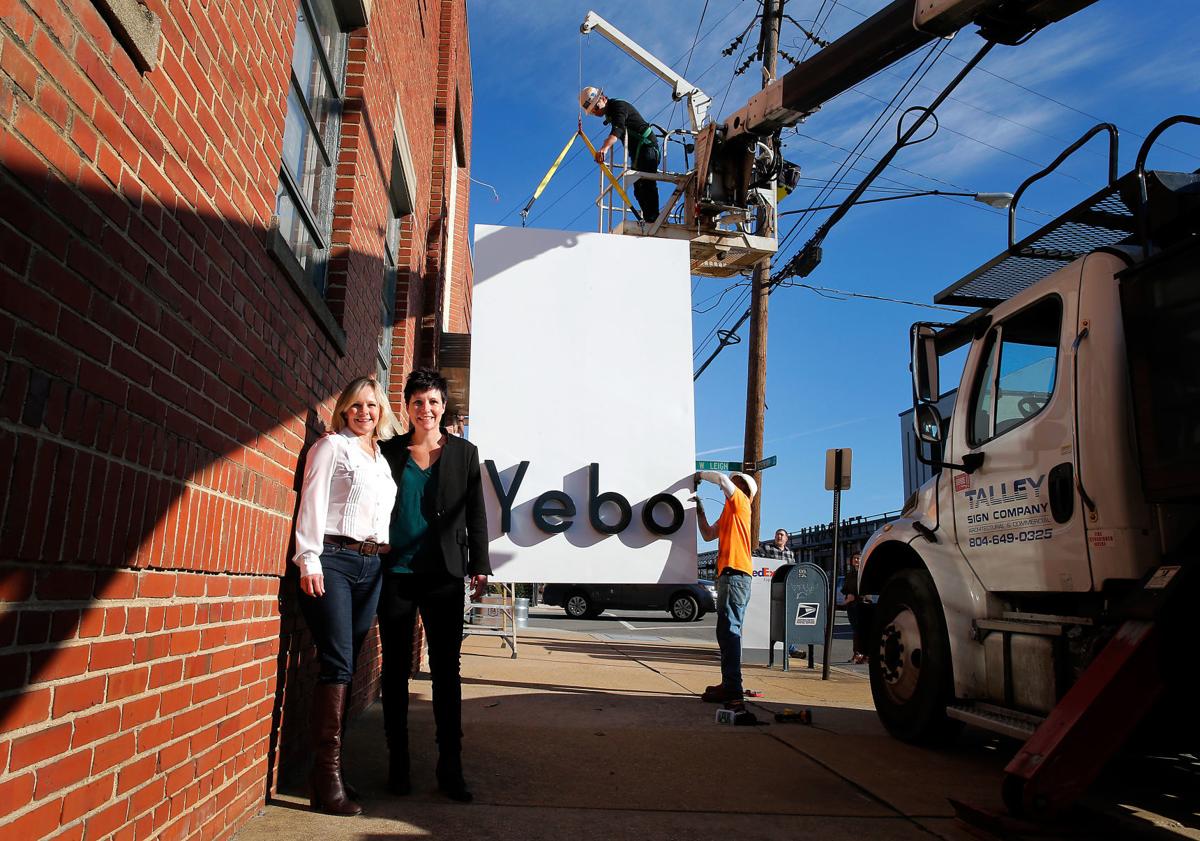 Yebo President and CEO Robyn Zacharias (left) and Deb Hagan, chief creative officer, stood in front of the ad firm’s office in Scott’s Addition on Monday as a new sign was installed. 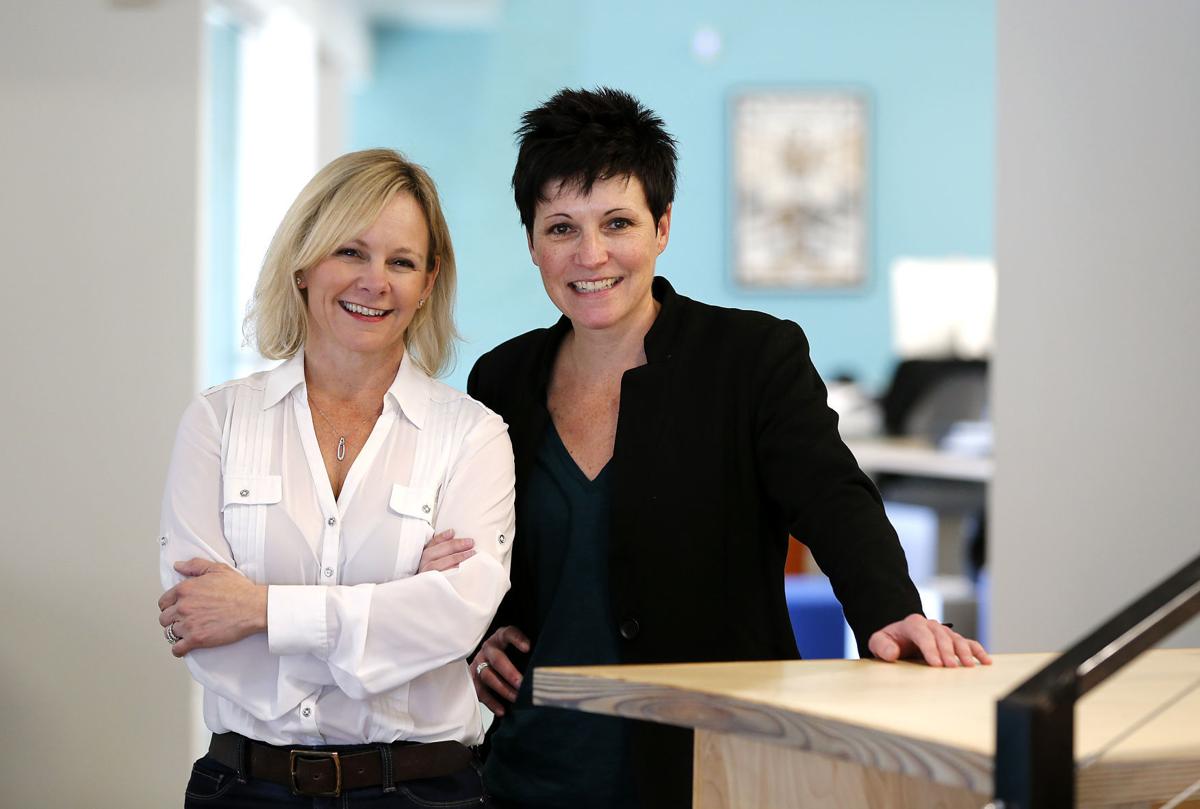 Yebo President and CEO Robyn Zacharias (left) and Deb Hagan, chief creative officer, stood in front of the ad firm’s office in Scott’s Addition on Monday as a new sign was installed.

The Barber Martin Agency has changed its name to Yebo.

The Richmond-based advertising firm, founded in 1988, began using the new moniker on Monday to reflect its new mission as well as changes taking place in the fast-changing advertising industry and at the agency.

Yebo (pronounced yay-bow) is a southern African word that is an informal expression of affirmation, said Robyn Zacharias, the agency’s owner, president and CEO.

“The word is all about affirmation and positivity and that is the essence of us as an agency,” said Zacharias, who started working at the firm in 1996, became its president and CEO in 2006 and became sole owner in 2014.

“When you think about the name Yebo, I think it projects energy and youthfulness and we have been focused on building a team with 30 employees that is all about positivity and impact. And I think Yebo reflects that and embodies that energy and that youthfulness,” she said.

It also was time for a name change, she said, to reflect how the agency has evolved since it was founded 32 years ago and to avoid confusion with The Martin Agency, the well-known and bigger Richmond-based ad shop that has no connection with the former Barber Martin Agency.

“Locally it is a little bit confusing and being the smaller and lesser-known of the two agencies, there is a little bit of baggage that comes with our former name,” said Deb Hagan, Yebo’s chief creative officer, who joined Barber Martin in February 2016 after three years with The Martin Agency, where she was senior vice president and group creative director.

“For our staff, when they are out and they say they work for the Barber Martin Agency, the immediate response is that ‘oh you do the Geico commercials,’” said Hagan, referring to the Geico account that The Martin Agency has held for years.

Bob Barber and Bill Martin — no relation to The Martin Agency — founded the Barber Martin Agency with one retail client. Many of the agency’s clients have been retailers, but that is evolving, Zacharias said.

“They did a tremendous job of establishing Barber Martin as a retail agency. I think they were pioneers in creating a niche in advertising, and we have been extremely successful in serving retailers for over 30 years,” she said. “But just as bricks-and-mortar retail has been disrupted and has had to evolve over the years, we too have to evolve and change our deliverables to meet the changing landscape in advertising.”

The advertising world used to imply using television, radio, print and outdoor platforms, but that landscape has changed completely, she said.

The name change, she said, was a culmination of that evolution, and it better reflects what the firm offers today. Part of that change was moving the agency from its longtime offices in Chesterfield County into a refurbished space in Scott’s Addition in 2017.

The firm’s new InnoPod think-tank unit developed the Yebo name. That group considered about 400 to 500 names and narrowed down the potential pool to about five to 10, she said.

“We really sought to find something that really hit home with Robyn but was true to the core of the agency’s spirit and culture,” Hagan said.

Zacharias said there always is concern when a rebranding takes place to make sure it is the right fit and decision.

“But I think for us it is time for change,” she said. “We’re not the same agency as we were. We don’t do the same work that we did. And I think a change is needed at this point.”

Besides, the “Yebo” word has a connection to Zacharias’ youth. She was born in 1971 and grew up in the southern Africa country of Zimbabwe.

“Yebo really stuck with me,” Zacharias said. “One thing I really liked about the name is that it is a word that doesn’t have any meaning here in the States. Nobody really knows what it is. It creates curiosity when you say it or reveal it. But then when you explain it and why we chose it, it really makes sense and really brings it all together.”