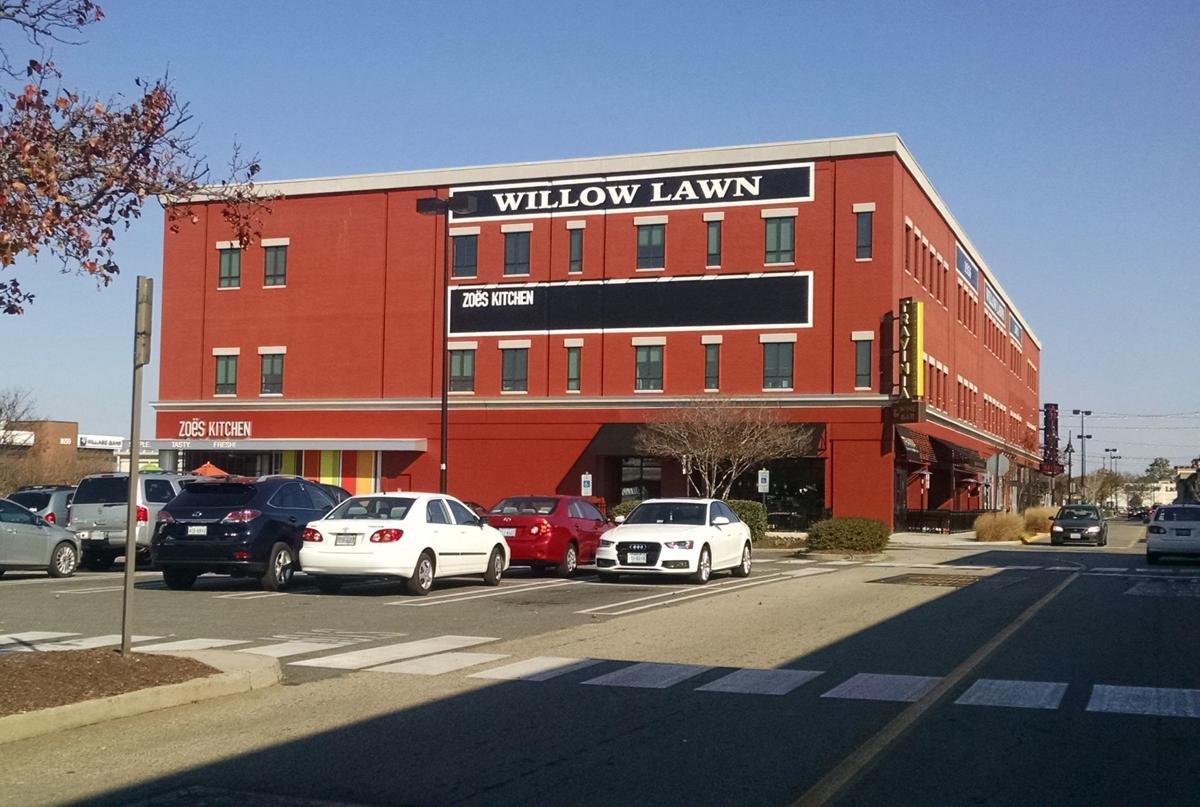 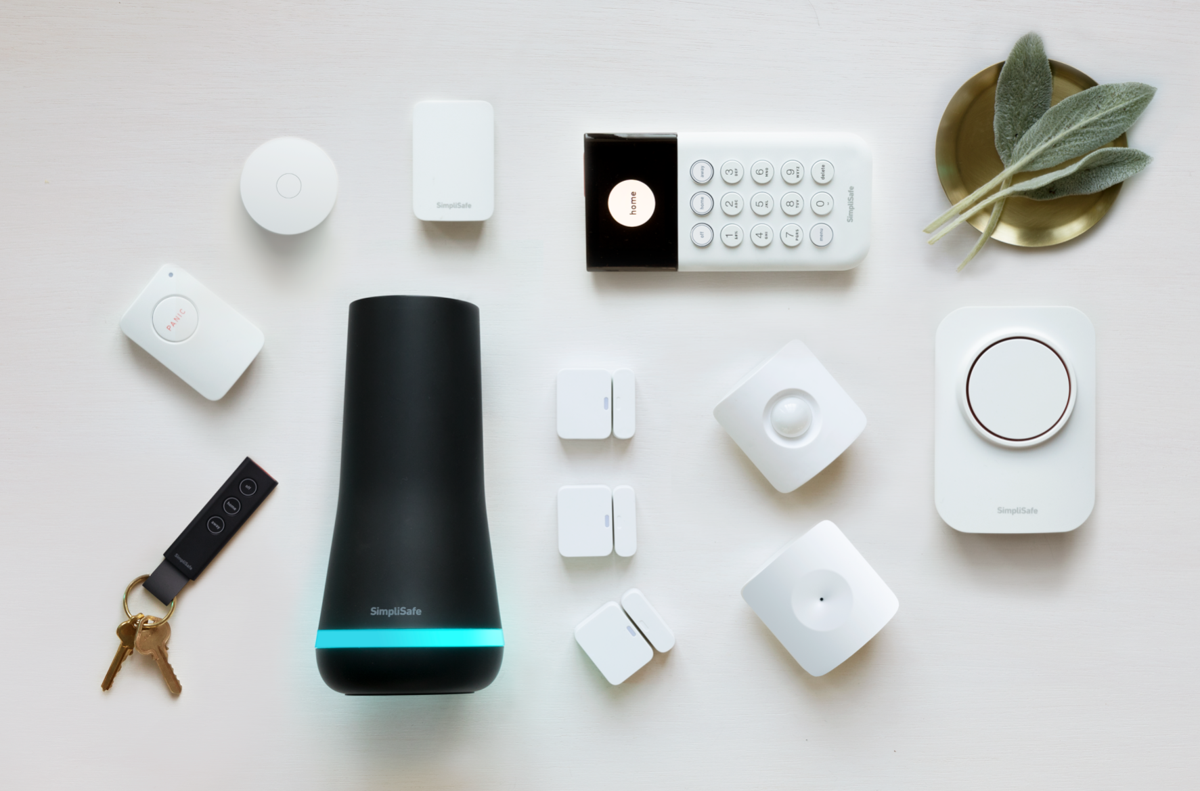 It could take the company up to five years to hire all 572 employees, she said.

The new operation — the company’s second major office — will be more than a typical call center. “We are a tech company, so the people answering the phones will be trained on a full range of technical issues to help out our customers,” she said.

Its kits have devices that include door sensors, motion detectors and smoke alarms that homeowners or apartment dwellers can set up themselves. The kits start at under $300, and users can opt to pay $15 per month for basic professional monitoring services.

SimpliSafe said it protects more than 3 million people in the U.S. It also has operations in the United Kingdom.

The company has nearly 800 employees, doubling in size since 2018 when it was sold to California-based private equity firm Hellman & Friedman.

“SimpliSafe has been expanding rapidly, and we are excited to partner with the talented, diverse workforce in the Richmond region to continue keeping more and more Americans safe,” SimpliSafe CEO Christian Cerda said in a statement. “We aim to offer a fast-growing and innovative workplace culture and are thrilled to find ready-made facilities at Willow Lawn.”

Henrico beat out North Carolina for the $5.5 million project, Gov. Ralph Northam’s office said in announcing the expansion on Thursday.

“Most of the positions will be filled by people right here in the region,” said Anthony J. Romanello, executive director of the Henrico EDA. “We are excited about this because we were competing with North Carolina and we won this one.”

SimpliSafe will be taking over the 60,000-square-feet of space vacated last year by VCU Health System, which relocated to a building on Parham Road near West Broad Street. VCU had been there since 2012. The Virginia Department of Health’s Division of Vital Records leased the space from 2001 to 2011.

The first level of that building has restaurants and shops.

For nearly 30 years until 1990, the building was used by the Miller & Rhoads department store chain for a store.

Northam approved a $200,000 grant from the Commonwealth’s Development Opportunity Fund to assist Henrico with the project.

The company is also eligible to receive state benefits from the Virginia Enterprise Zone Program and a tax credit for new, full-time jobs created.

An Awesome Company that sells an Awesome Product !