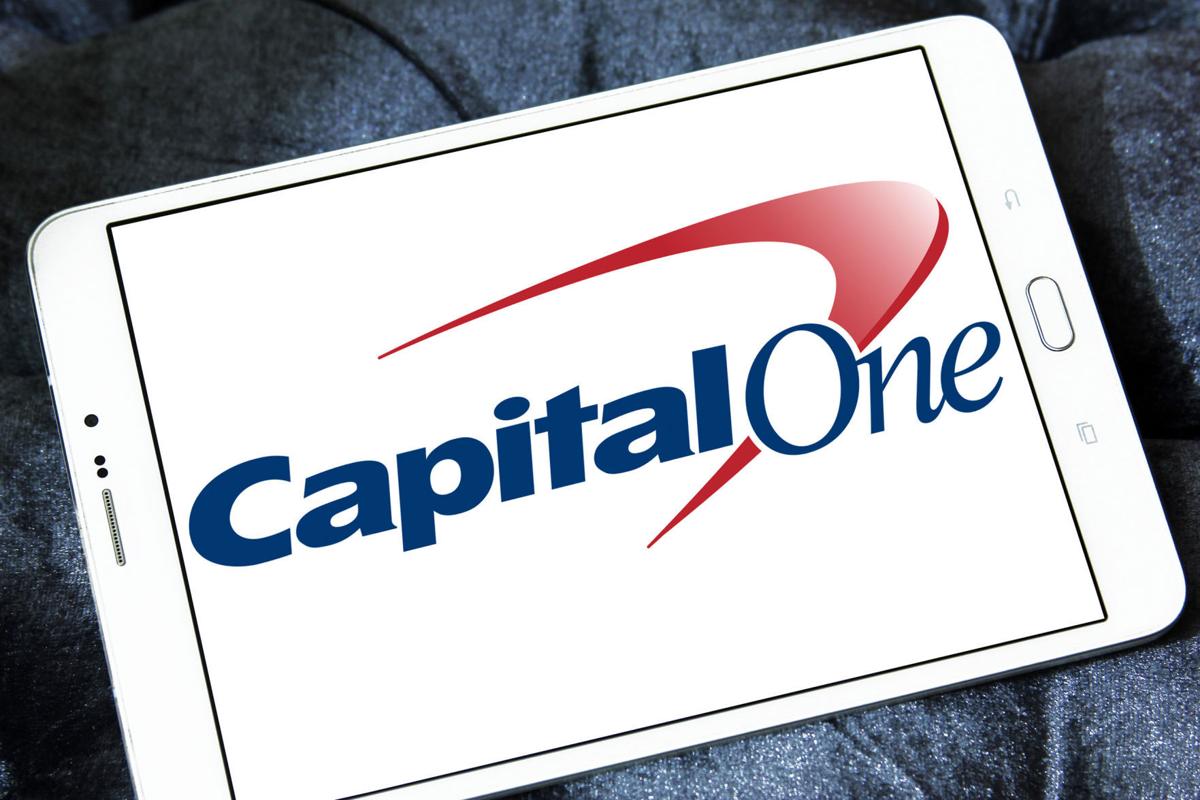 The Capital One Venture Visa. 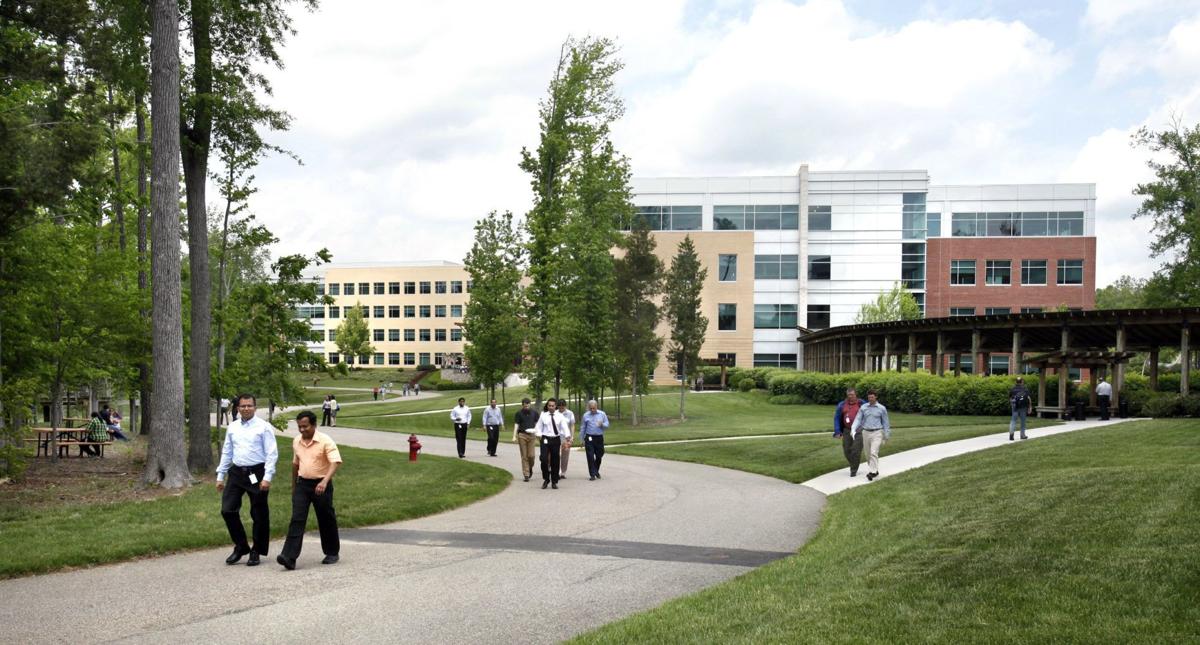 Capital One employees at the West Creek campus in Goochland, Va.

The Capital One Venture Visa.

Capital One employees at the West Creek campus in Goochland, Va.

A total of 282 workers at the on-site cafes and food service operations at four Richmond-area Capital One offices and one in Chesapeake will be laid off effective Jan. 17.

“Capital One has made the decision to transition food service vendors in the central Virginia region to Lifeworks Restaurant Group. We look forward to the continued delivery of excellent service to our associates and our guests,” a Capital One spokesman said.

Fifty food service workers at the company’s office at 120 Eastshore Drive in western Henrico County also will be laid off, as will 14 employees at offices at 12730 Kingston Ave. in Chester and 11 workers at the Capital One Bank at 1421 Kristina Way in Chesapeake.

“All employees impacted by this announcement will have the opportunity to apply to keep their current positions and our hope is that they will do just that,” said David Freireich, a spokesman for LifeWorks, a subsidiary of Aramark food services.

“LifeWorks Restaurant Group is proud to be expanding our existing portfolio with Capital One in the central Virginia region and look forward to serving all of their associates in the area,” he said. “Our top priority during this time of transition is the care of employees.”

Capital One, a financial and banking services firm based in McLean with large operations in the Richmond area, has frequently been named a top place to work in various surveys, in part because of company-provided perks, including on-site food options.

Capital One employs roughly 11,400 workers in the Richmond area in offices including its campus in Goochland, two Capital One Cafe banking locations, and other operations in Chesterfield and Henrico counties and Richmond.

The headline is misleading as the new operator seeks to hire many of the employees of the former operator.

This article made me think of Samuel Jackson's closing line in the Cap One ads "What's in your wallet". When I googled the line I came up with this People's magazine link https://people.com/tv/samuel-l-jackson-scolds-reporter-for-confusing-him-with-laurence-fishburne/. [beam] I can see Mr. Jackson's point.

The most stupid concept ever conceived ever

How is having an onsite cafe for employee stupid? It's a great benefit to employees.

Not for the employees; for the customers......