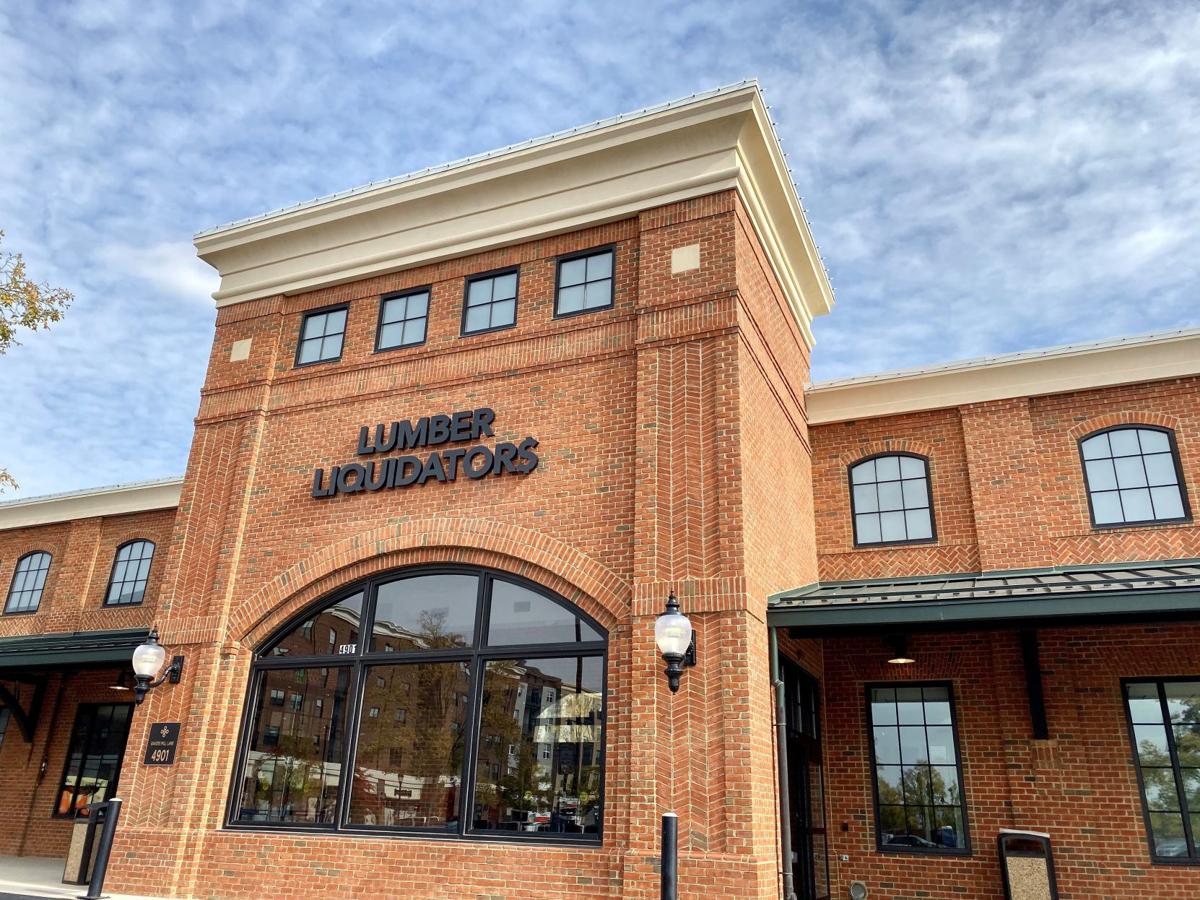 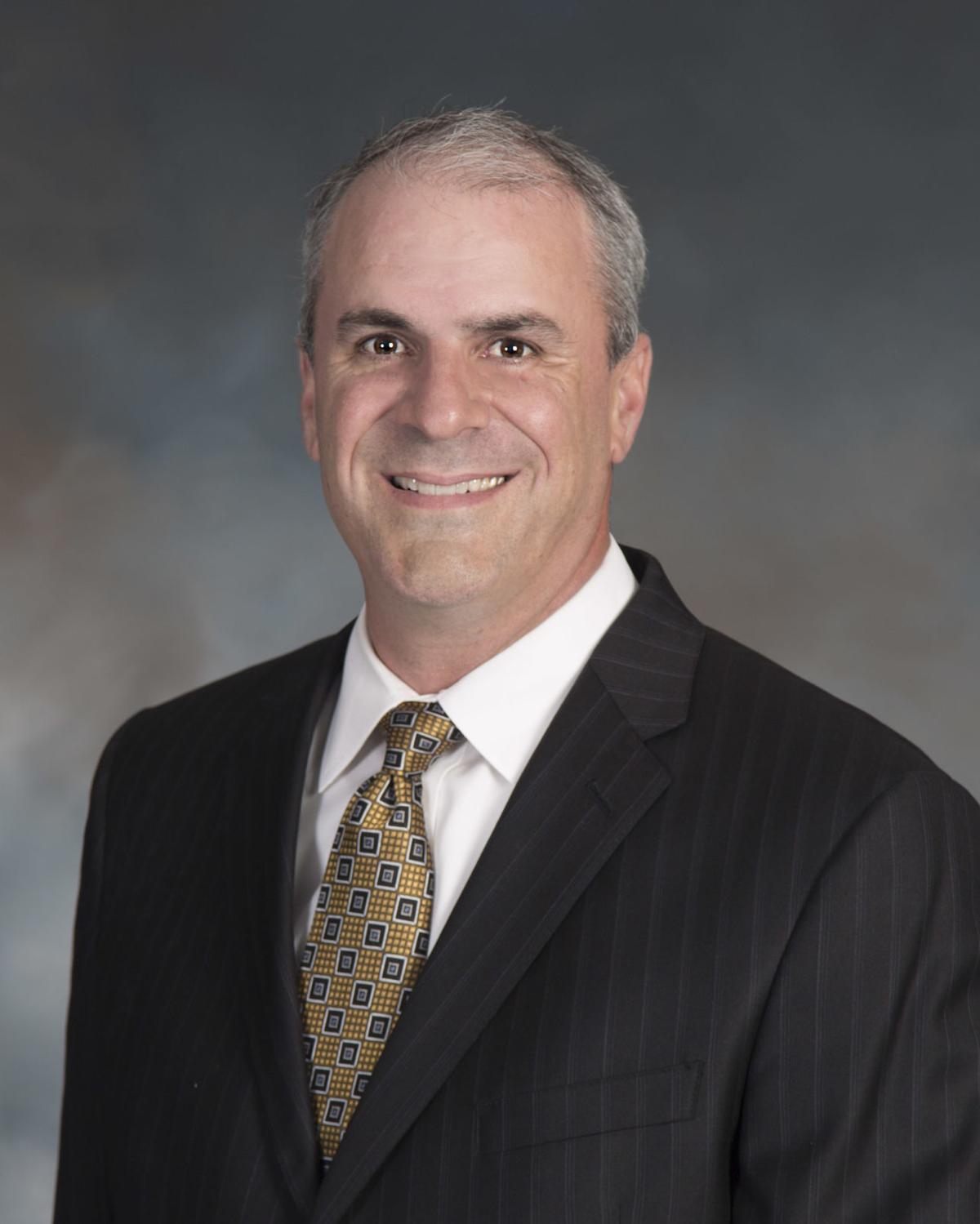 The top executive of flooring retail giant Lumber Liquidators Holdings Inc. abruptly resigned from the position he has held for a little more than three years.

Dennis R. Knowles resigned as president and chief executive officer and as a board member, effective Wednesday, the Henrico County-based retailer announced Thursday. The company’s news release and its regulatory filings did not say why Knowles left.

Knowles had led Lumber Liquidators since November 2016 and joined the company as chief operating officer in March 2016.

“I am proud of the work we have accomplished to resolve many outstanding issues for Lumber Liquidators, and want to thank the employees of Lumber Liquidators for their support and commitment,” Knowles said in a statement issued by the company.

“On behalf of the entire board, I would like to thank Dennis for his steady hand and tireless efforts in the face of many challenges during his tenure as CEO,” Nancy Taylor, the board’s chairman, said in a statement. “We wish him well in his future endeavors.”

The chain has struggled and continues to have operational challenges since “60 Minutes” ran a segment in March 2015 reporting that the company sold flooring made in China that had unsafe formaldehyde levels, which could increase cancer risks. It also has battled and settled lawsuits in recent years.

Sales for the fiscal third quarter that ended Sept. 30 fell 2.4% to $263.9 million compared with the same quarter a year earlier. For the nine-month period, sales rose 0.03%.

Profit in the third quarter declined 82.4% to $1.04 million from the same period in 2018. The company reported a loss of $6.7 million for the nine-month period compared with a profit $2.5 million in the year-earlier period.

Tyson had overseen the company’s merchandising and marketing, consumer and pro sales, installation and distribution. He joined the Lumber Liquidators in June 2018 after serving in several key senior executive roles for Advance Auto Parts.

The board said it is looking for internal and external candidates and is engaging a national recruitment firm to assist with finding a new CEO.

Knowles signed a waiver and release agreement with Lumber Liquidators. As a result, the company will pay him the severance benefits provided for in the severance package and accelerate the vesting of portions of certain equity awards, according to filings with the Securities and Exchange Commission.

He is entitled to benefits including 12 months of salary based on his annualized base salary (estimated to be $746,750) beginning on the resignation date; any accrued and unpaid bonus for the 2019 fiscal year; either the greater of the target bonus or the actual bonus for fiscal year 2020; and health and welfare benefits (estimated to be $8,393), the filings show.

Lumber Liquidators had 419 locations in North America as of Sept. 30.

The company was founded in Massachusetts and moved operations to Colonial Heights in the late 1990s. It shifted its corporate offices to Toano, a few miles west of Williamsburg, in 2004.

Why???? His product didn’t kill nobody like Goodyear has! https://www.dangeroustrailers.org/update-----goodyear-g159-update-----will-congressman-king-get-to-the-truth-and-will-he-expose-the-coverup-.html