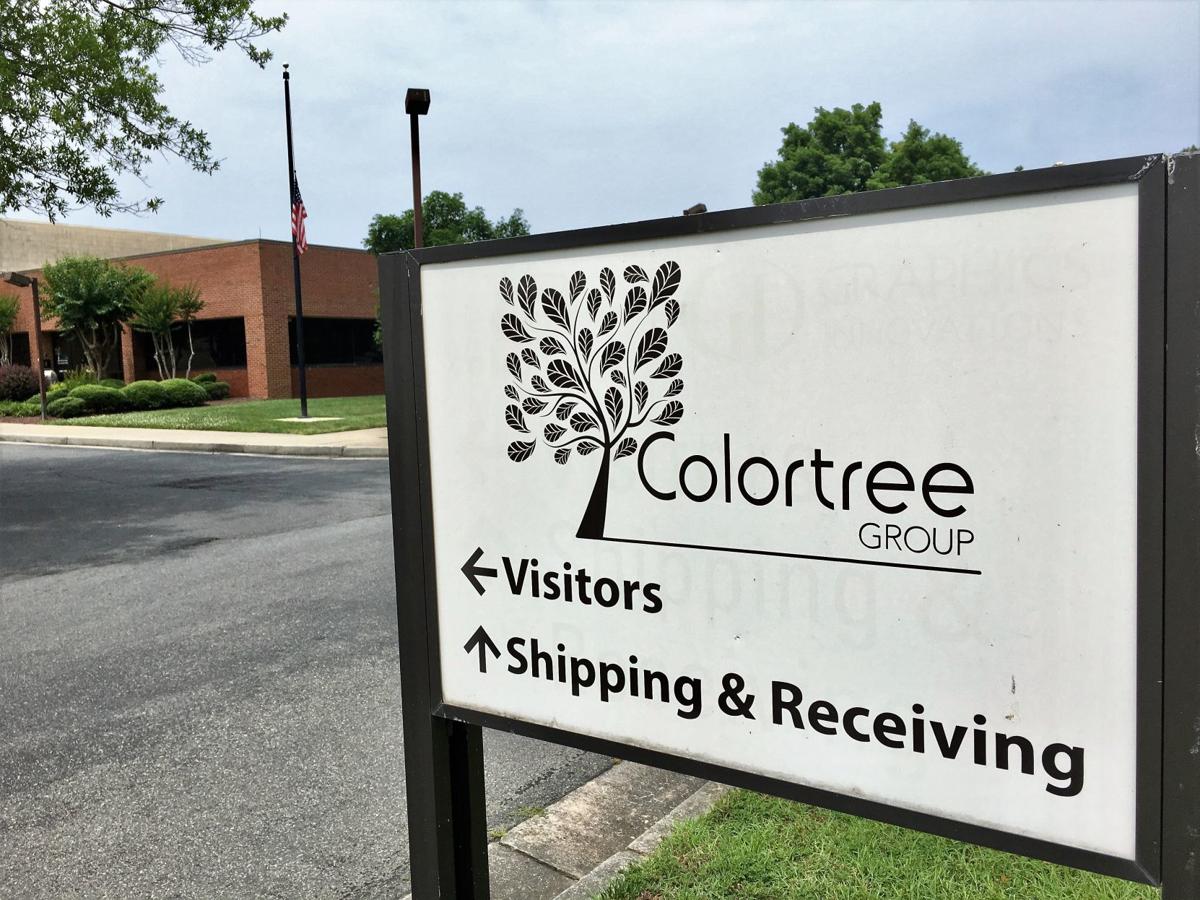 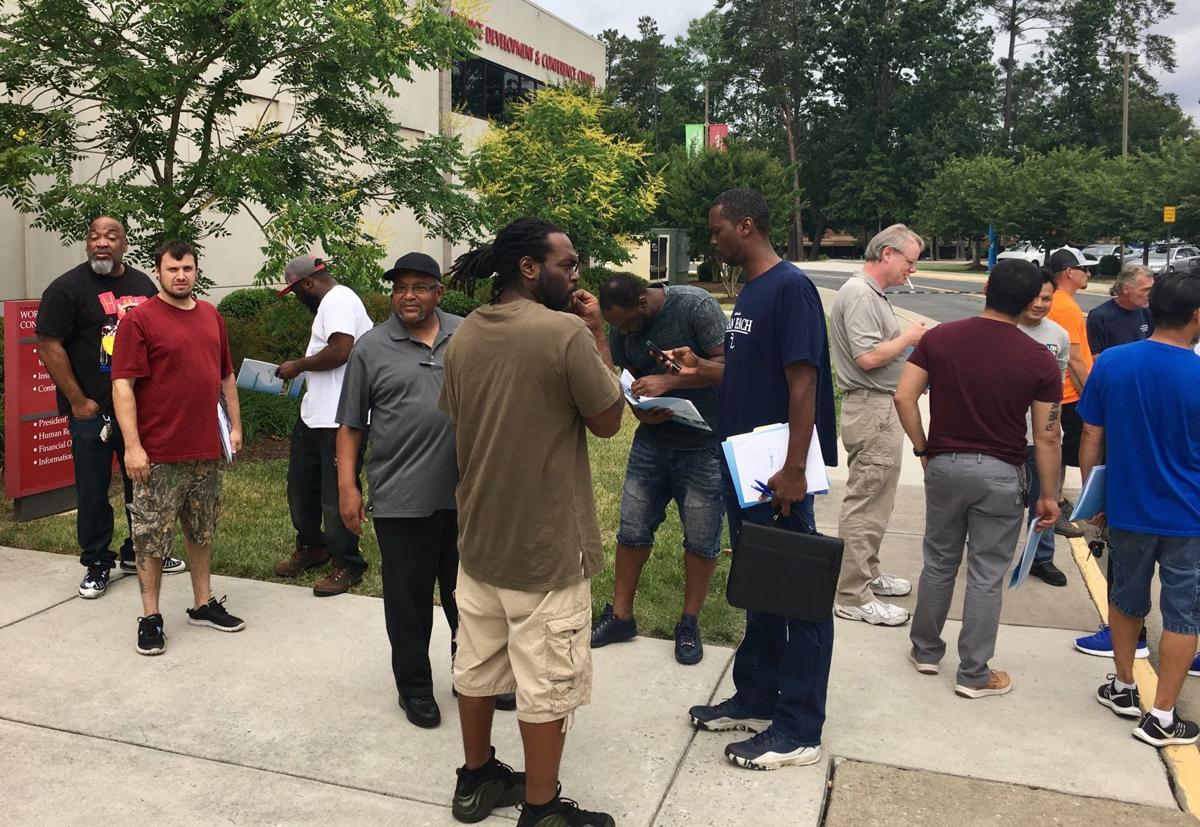 Former Colortree Group employees, who were abruptly laid off in June, mingle on the Parham Road campus of J. Sargeant Reynolds Community College two days after being laid off.

Former Colortree Group employees, who were abruptly laid off in June, mingle on the Parham Road campus of J. Sargeant Reynolds Community College two days after being laid off.

Checks should start being issued this week to employees who are owed money after being abruptly laid off at Henrico County-based Colortree Group last June.

A total of about $315,800 will be distributed to the 240 former employees, according to Jeremy Williams, a lawyer with Kutak Rock who represents the court-appointed Chapter 7 trustee Peter J. Barrett. Williams said he and Barrett were advised last week of the distribution by lawyers handling the class action lawsuit for the employees.

A deal was approved last month by a federal bankruptcy court judge to put $500,000 into a pot of money to pay the former employees who were let go from the printing company without the required federal 60-day termination notice. The $500,000 pot of money won’t all go entirely to the employees. After fees and expenses, $315,800 will be divided among the workers.

After those expenses are paid, a third of the remaining money — $157,910 — will go toward lawyers representing the workers in the case for their fees.

Exactly how much each worker might get isn’t known. But federal and state withholding taxes will be deducted from the base amount each employee receives.

The agreement settles a class action lawsuit filed in U.S. District Court in Richmond alleging that Colortree violated the federal Worker Adjustment and Retraining Notification Act, or WARN Act. That law requires companies with a large number of employees who are being laid off as part of a mass layoff or plant closing to provide 60 days notice or to pay them their wages and benefits for the 60 days.

Barrett has said the settlement deal is reasonable and in the best interest of the company, its creditors and former employees.