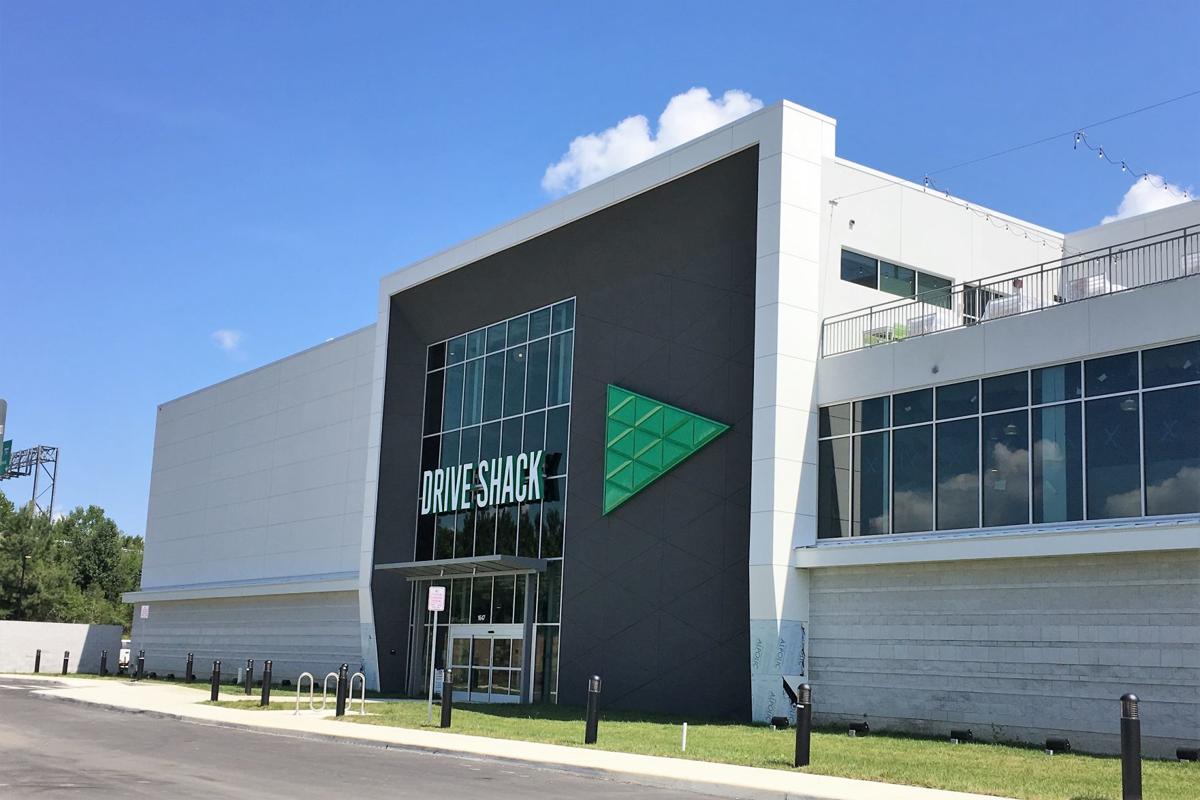 Topgolf has a three-story complex under construction at 2308 Westwood Ave. in Henrico County. 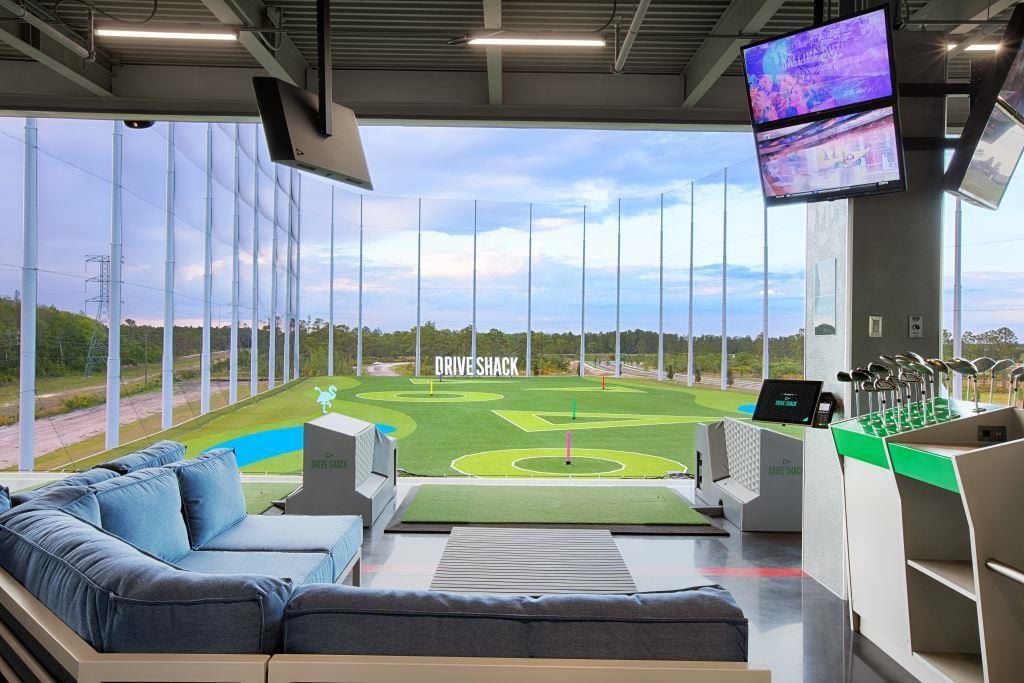 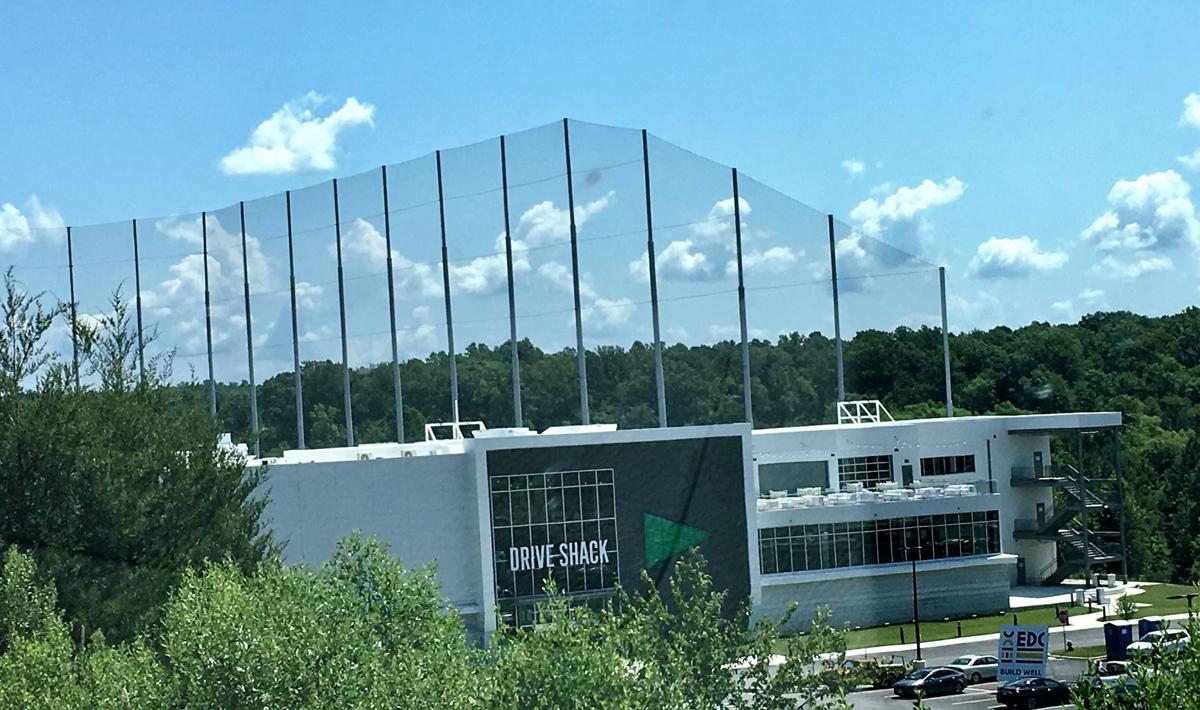 Topgolf has a three-story complex under construction at 2308 Westwood Ave. in Henrico County.

Two golf entertainment complexes are slated to swing into the Richmond region later this year.

Both venues are still under construction so neither company would provide a specific opening date or even a month when the complex might open.

Drive Shack's three-story facility will feature 96 private driving bays in a climate-controlled space. Players can take a swing at one of Drive Shack’s proprietary interactive games or practice their shot virtually.

More than 300-plus TVs will be throughout the complex along with retro arcade games.

The complex will have a rooftop patio with views of the facility as well as a restaurant and bar.

Drive Shack is on 13 acres just south of Interstate 64 and north of the Audi dealership that is on Broad Street Road just east of state Route 288 and near the Henrico line.

The company is in the process of hiring 300 workers.

Drive Shack opened its first location in Orlando, Fla., in April 2018. In addition to the Drive Shack in Goochland, the company said it plans to open new complexes this summer in Raleigh, N.C., and West Palm Beach, Fla.

Topgolf's 55,000-square-foot, three-story complex will have multilevel driving ranges and include a dining and bar area and outdoor terraces.

The company also is looking at adding a 14-hole mini golf course at the location. It filed plans to do so with Henrico last month.

"We are still finalizing those plans and I don’t have any of the final details yet," company spokeswoman Morgan Schaaf said.

Topgolf has two other mini golf courses at its location in Dallas and in Chicago.

The company opened its 55th Topgolf location at the National Harbor development in Maryland near Washington, D.C.  The company has three locations in Virginia - in Virginia Beach, Alexandria and Loudoun.

Can Richmond support TWO of these complexes?