An artist's rendering of what Circuit City Corp. expects its stores will look like. 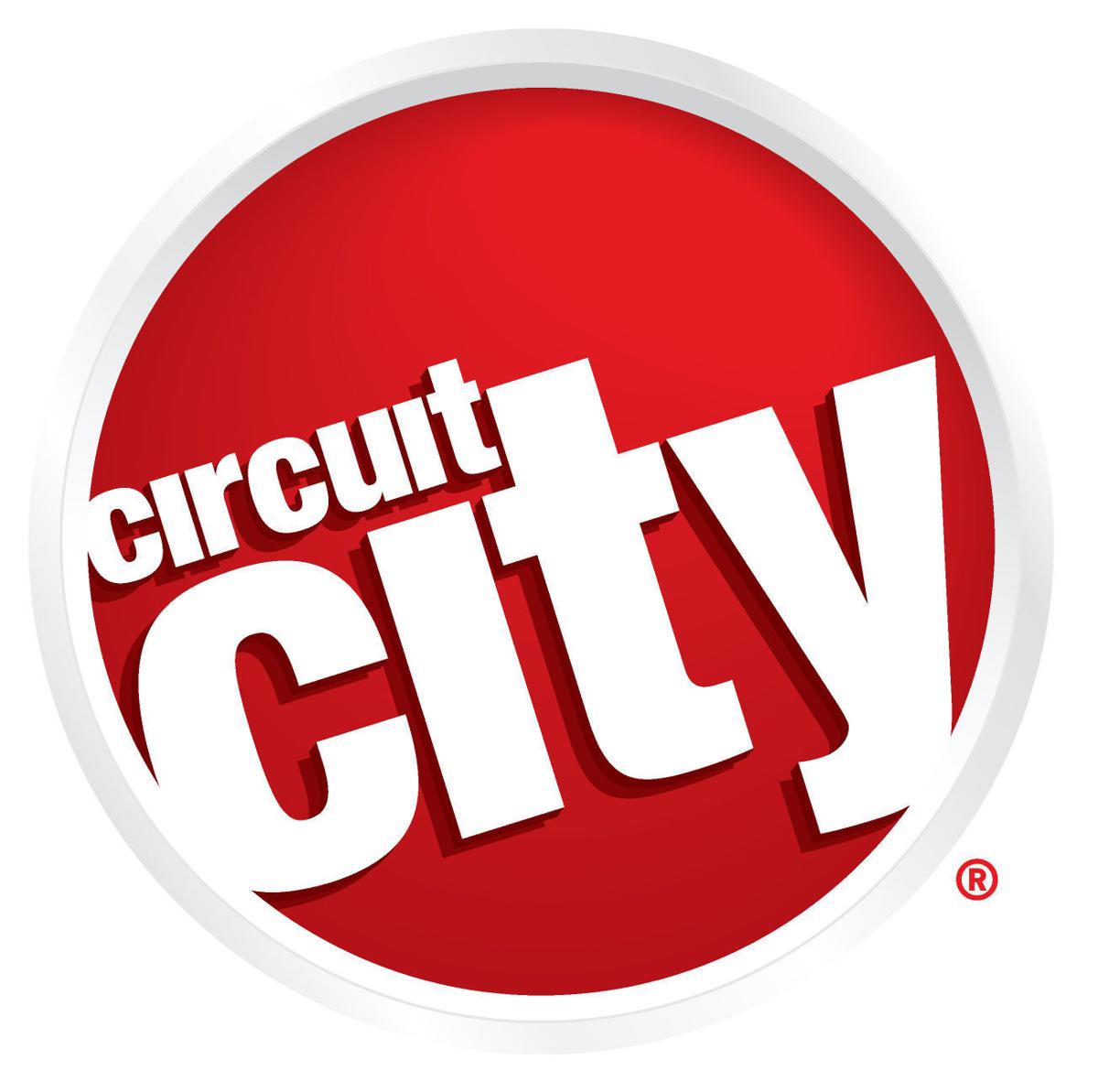 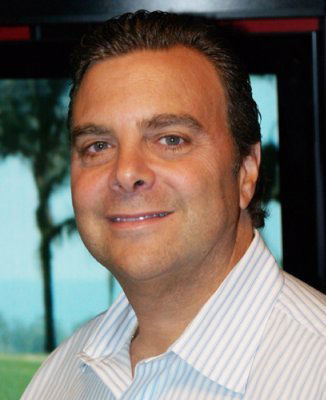 Albert Liniado, who grew up in Richmond, is vice president for business development of Circuit City Corp.

An artist's rendering of what Circuit City Corp. expects its stores will look like.

The iconic Circuit City brand is coming back, and a Richmond native is one of the executives behind the revival of what was once a consumer electronics retail giant.

Albert Liniado, who was born and grew up in Richmond, is working with Ronny Shmoel, who purchased the Circuit City brand, name domain and associated trademarks from Systemax in October and formed Circuit City Corp. Terms of the deal were not disclosed.

The executives — both veterans of the consumer electronics retail industry — plan to use the brand on new retail outlets and a wide-ranging online presence.

The company expects to launch its website and open its first store in the Dallas area in June and plans to have stores in Richmond “in a year or a year and a half,” Liniado said.

Systemax had owned the brand since buying the chain’s intellectual property for $14 million in May 2009. Systemax used the brand as an online-only venture, eventually consolidating the site under its TigerDirect online mark and dropping the Circuit City name.

Circuit City was founded in 1949 when Samuel S. Wurtzel opened the first Wards Co. television and appliance store on West Broad Street. The company eventually was renamed Circuit City, and the Fortune 500 chain grew to become the nation’s largest electronics retailer ,with more than 600 stores.

But after years of declining sales and a severe downturn in the economy, Circuit City filed for Chapter 11 bankruptcy in November 2008. Unable to come up with a buyer or the financing to continue operating, the company liquidated its holdings. The last Circuit City stores were closed in March 2009. In all, about 34,000 people lost their jobs when the company folded.

Liniado is vice president of business development for the new Circuit City. Shmoel is the CEO.

“I went to Thomas Jefferson High School,” Liniado said. “I used to ride my bike over to the Circuit City store (on Thalbro Street) off Broad Street and talk to the guys on the loading dock.”

Liniado’s father, Morris Liniado, operated the Rabow Men’s Shop at Second and East Broad streets in Richmond for decades until the late 1980s. Morris Liniado died in 2008 at the age of 92.

Following in his father’s footsteps as a retailer, Albert Liniado was president of a Manhattan information technology sales company, DataVision, for more than two decades before selling his interest in that company.

The Circuit City brand “is still super powerful. ... It’s an iconic brand with a lot of potential, and the industry is in need of a new retail model,” he said.

Shmoel told TWICE that the company expects to have 50 to 100 corporate-owned stores operating by next year and, eventually, up to 200 franchised locations.

In addition to the stores, Shmoel told TWICE, the company plans to sell through outlets such as kiosks and in-store displays for other retailers — as many as 10,000 locations altogether in five years.

“We will sell all categories at retail,” Liniado said.

The stores also will invite customers to shop Circuit City’s online offerings using in-store touchscreen terminals. The online presence will include the company’s own website and sales through Amazon, Walmart.com and several other online outlets, Liniado said.

The stores will serve as a same-day-shipping mini fulfillment hubs for online sales, he said.

Frank Badillo, director of research for MacroSavvy, a market research and consulting company based in Henrico County, said the brick-and-mortar portion of Circuit City’s strategy will be the toughest to make profitable.

“Best Buy, the category leader, is struggling to make a go of it, even without Circuit City on their heels,” Badillo said.

He said the success of the new company would likely depend on its ability to make the most of its online presence – for shoppers both on the Web and in stores.

“They’re taking the right approach,” he said, “creating a different store experience that will keep people coming back, get them into the stores. But other smart retailers are doing the same thing, and Circuit City will be elbowing into a market space that is very competitive.”

Systemax Inc. has won an auction for Circuit City's brand, trademark and Web site, according…

Circuit City will disappear from the retail landscape by Sunday night.

Circuit City Stores Inc. will try to turn itself around under the protection of the federal courts.