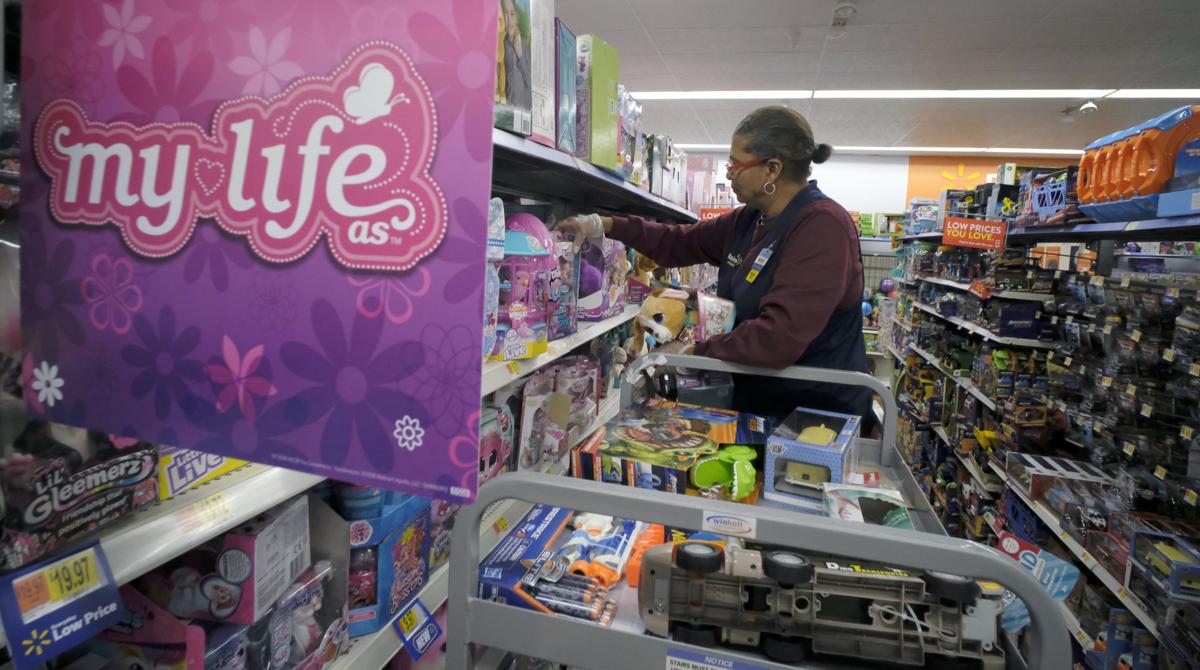 Wanda O’Meally stocks some of the toy shelves inside the Walmart Supercenter on Parham Road in Henrico Coutny, VA Monday, Nov. 25, 2019. 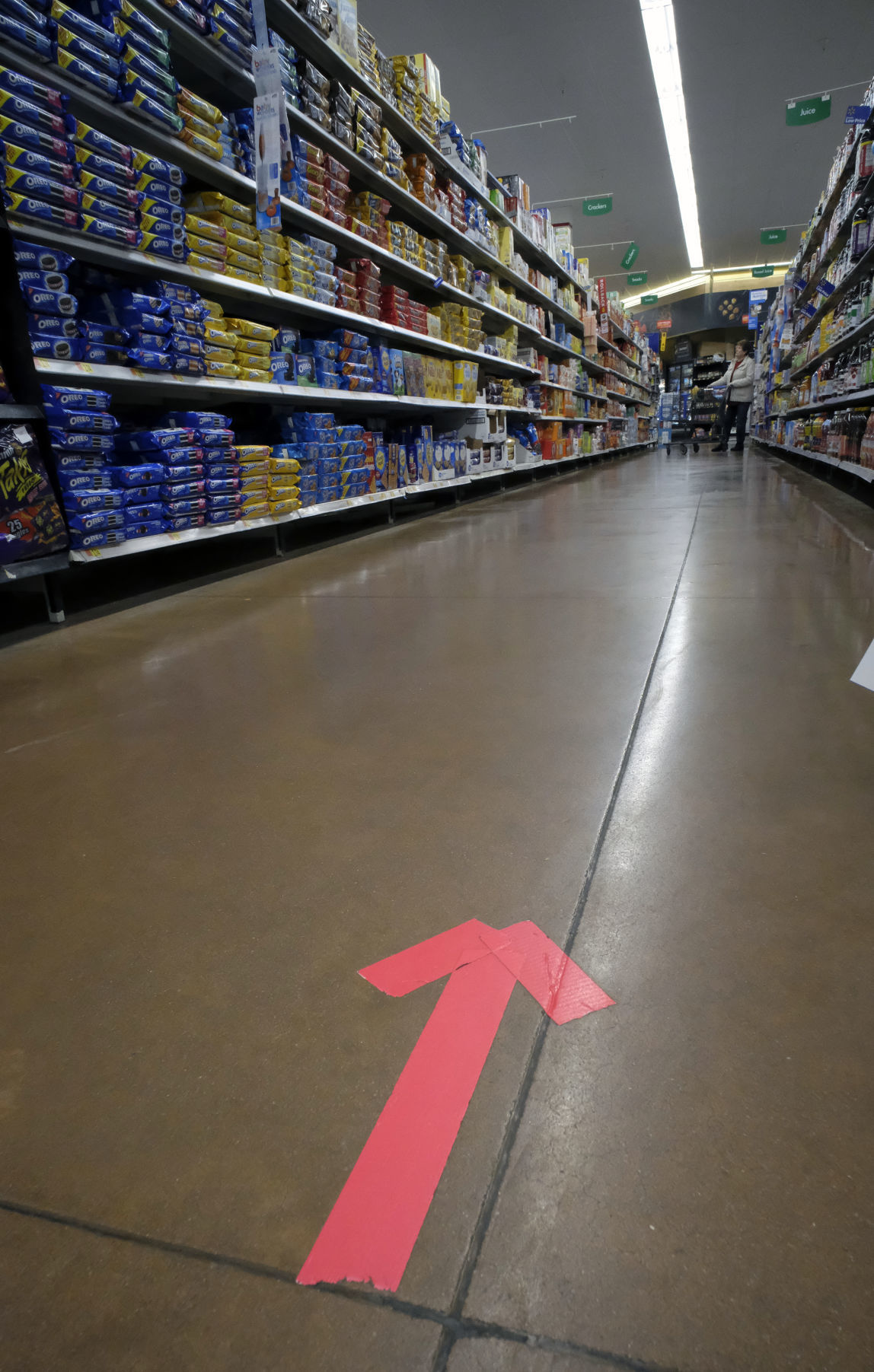 An arrow points the way down an aisle at the Parham Road Walmart. 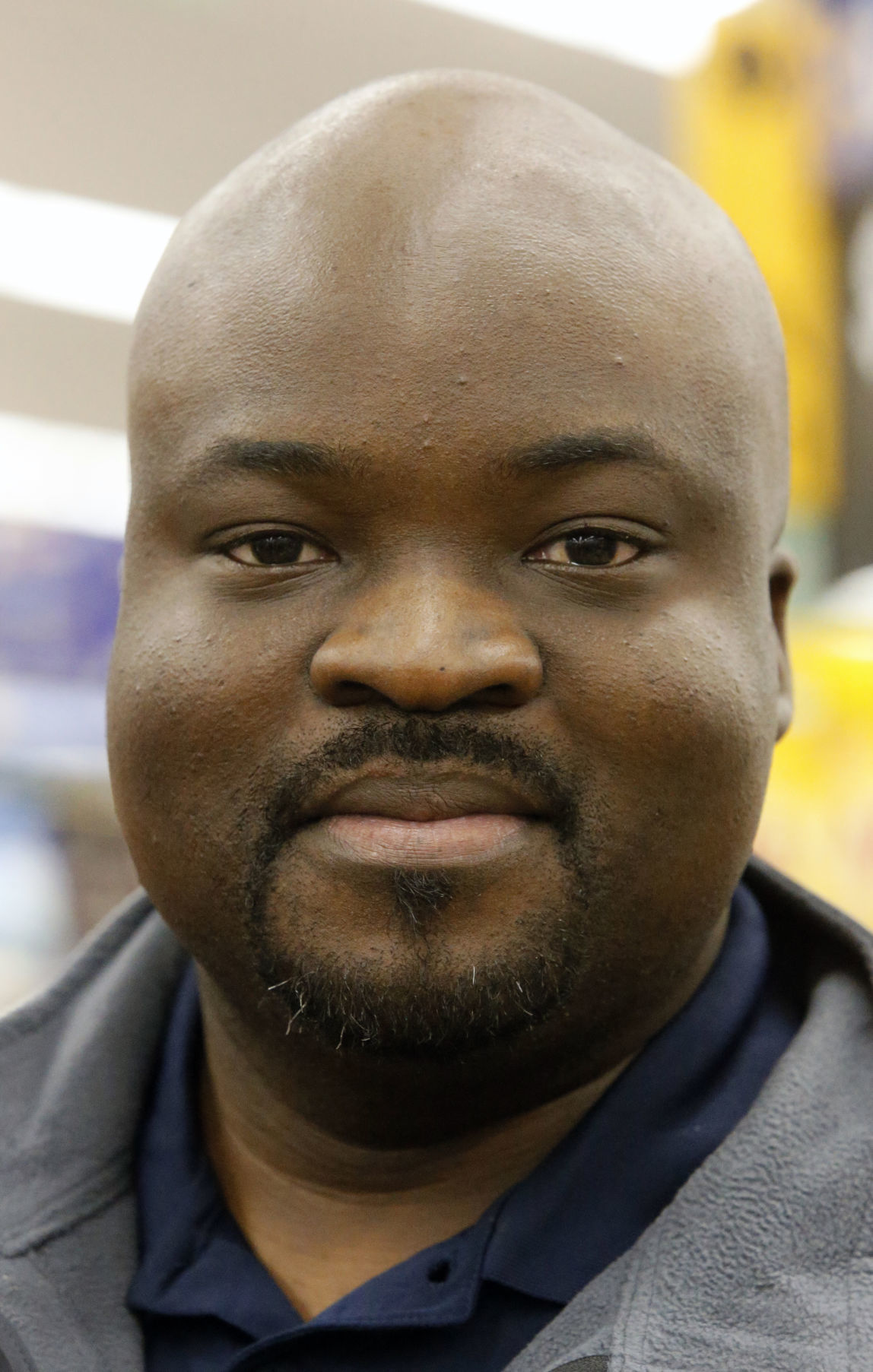 Wanda O’Meally stocks some of the toy shelves inside the Walmart Supercenter on Parham Road in Henrico Coutny, VA Monday, Nov. 25, 2019.

An arrow points the way down an aisle at the Parham Road Walmart.

Let the shopping begin — but then again, for some it already has.

Malls and stores will be packed on Black Friday, considered the traditional start of the holiday selling season, as consumers look for those special deep-discount bargains.

Many even will be out shopping Thursday to get those doorbusters as several stores open on Thanksgiving to help jump-start holiday sales. Some retailers, like Kohl’s and J.C. Penney, will open Thursday afternoon and will operate continuously until Friday night, while the area Cabela’s store opens at 8 a.m. Thursday and the Bass Pro Shops opens at 9 a.m.

Yet retailers, faced with the shortest holiday shopping season since 2013, have offered “Early Black Friday” sales and “HoliDeals” specials this month gearing up for what should be another brutally competitive shopping period.

This year, there are six fewer shopping days between Thanksgiving and Christmas.

“This is going to be a very compressed holiday season,” Target Corp. CEO Brian Cornell told reporters during last month’s holiday preview in New York. “We lose one full weekend during the holiday. Every single day counts, from Black Friday to Christmas Eve.”

Target, Walmart and other chains have been trying to get into the minds of shoppers sooner, with earlier deals and advertising.

Walmart, for instance, began offering holiday deals online for toys, TVs and mini trampolines nearly a week before Halloween. The owner of Zales and Kay Jewelers said it spent more on advertising between August and October.

Steve Bratspie, who oversees Walmart’s merchandise in the U.S., says shoppers will likely not realize there are fewer shopping days this year until it’s too late. “We plan for them,” he said.

Amazon said it doesn’t expect much of an impact from the shortened holiday selling season. “The purchases tend to move around,” said Amazon Chief Financial Officer Brian Olsavsky, adding that people may buy more later in the season knowing they’ll get their gifts delivered quickly.

The National Retail Federation, the nation’s largest retail trade group, said it didn’t factor in the shorter season into its annual holiday forecast. It forecasts that holiday sales will rise between 3.8% and 4.2% this year.

Sales growth at the top of that range would double the disappointing 2.1% growth seen in November and December of 2018, which fell well short of the group’s prediction of 4.3% and 4.8%. Last year’s holiday sales were hurt by turmoil over President Donald Trump’s trade policy regarding China.

The retail group expects online and other non-store sales, which are included in the total, to increase between 11% and 14%, for the holiday 2019 period.

Other groups are more optimistic: Deloitte expects holiday retail sales to rise 4.5% to 5%, and AlixPartners predicts growth of 4.4% to 5.3%.

Many retail CEOs say the U.S. consumer is financially healthy given that the economy remains strong and the unemployment rate is near a 50-year low.

The first big milestone to see how the holiday selling season is shaping up comes after the five-day Thanksgiving weekend, when the National Retail Federation releases the results of its survey that offers insights into shoppers’ intentions on that first big weekend of the season. The weekend, which includes Cyber Monday, isn’t necessarily a good predictor of how the whole season will go, but it can reveal some trends.

Keeping up with shoppers’ behavior has been challenging for retailers, whether it’s the yearslong shift to shopping online or the more recent desire to rent or buy second-hand clothes and other items.

Retailers also face increasing pressure from online leader Amazon, which has been raising the stakes in speedier shipping. Amazon has said that more than 10 million items now qualify for next-day delivery for its Prime members, who pay $119 a year.

Despite challenges, it’s finally time for the busiest shopping weekend of the year.

Roughly 165 million Americans are expected to shop during the five days between Thanksgiving and Cyber Monday, according to the National Retail Federation.

The Walmart store on Parham Road in Henrico County is prepared for the onslaught of shoppers, said Thomas, the store manager.

To handle the crowds for 13 most popular deals, Walmart will have lines scattered throughout the store — mostly in the grocery aisles — for customers to stand in to get merchandise. The in-store deals start at 6 p.m. Thursday and customers can start lining up beginning at 4 p.m.

The store will have printed store maps — also available online — showing where to the lines will form for each popular item.

Toys and electronics should continue to be popular items at stores this year, experts say. Walmart, for instance, expanded its toy selection at many of its locations since Toys R Us closed all its U.S. stores in 2018 as part of its bankruptcy liquidation process.

Business Editor Gregory J. Gilligan and The Associated Press contributed to this report.

There may be variations so check individual store locations.