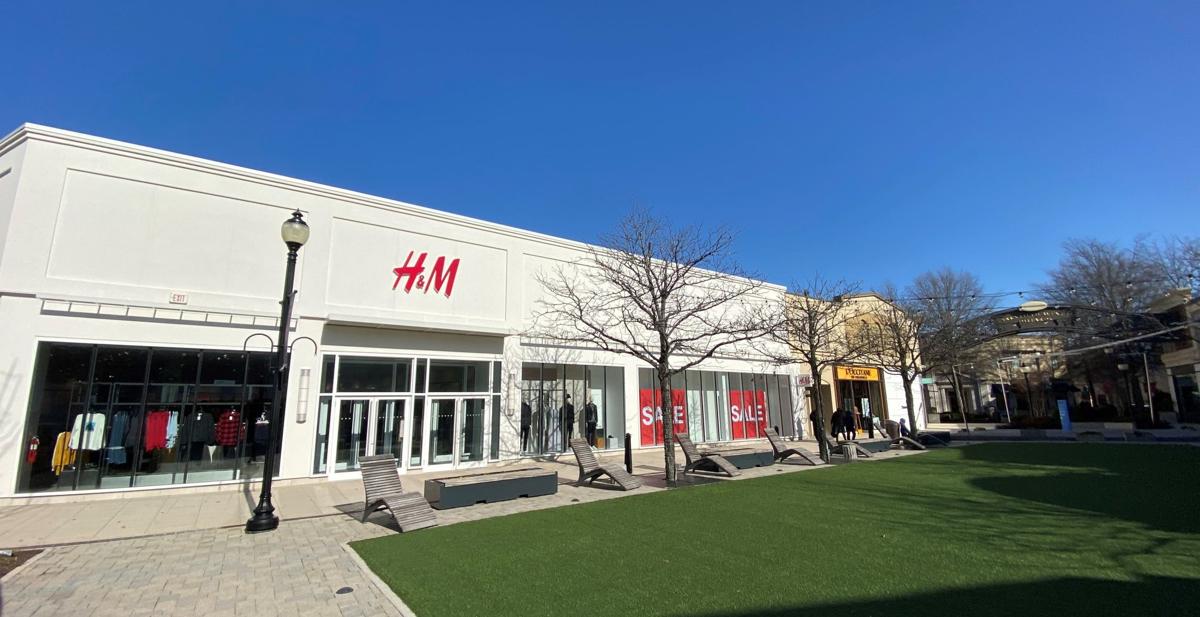 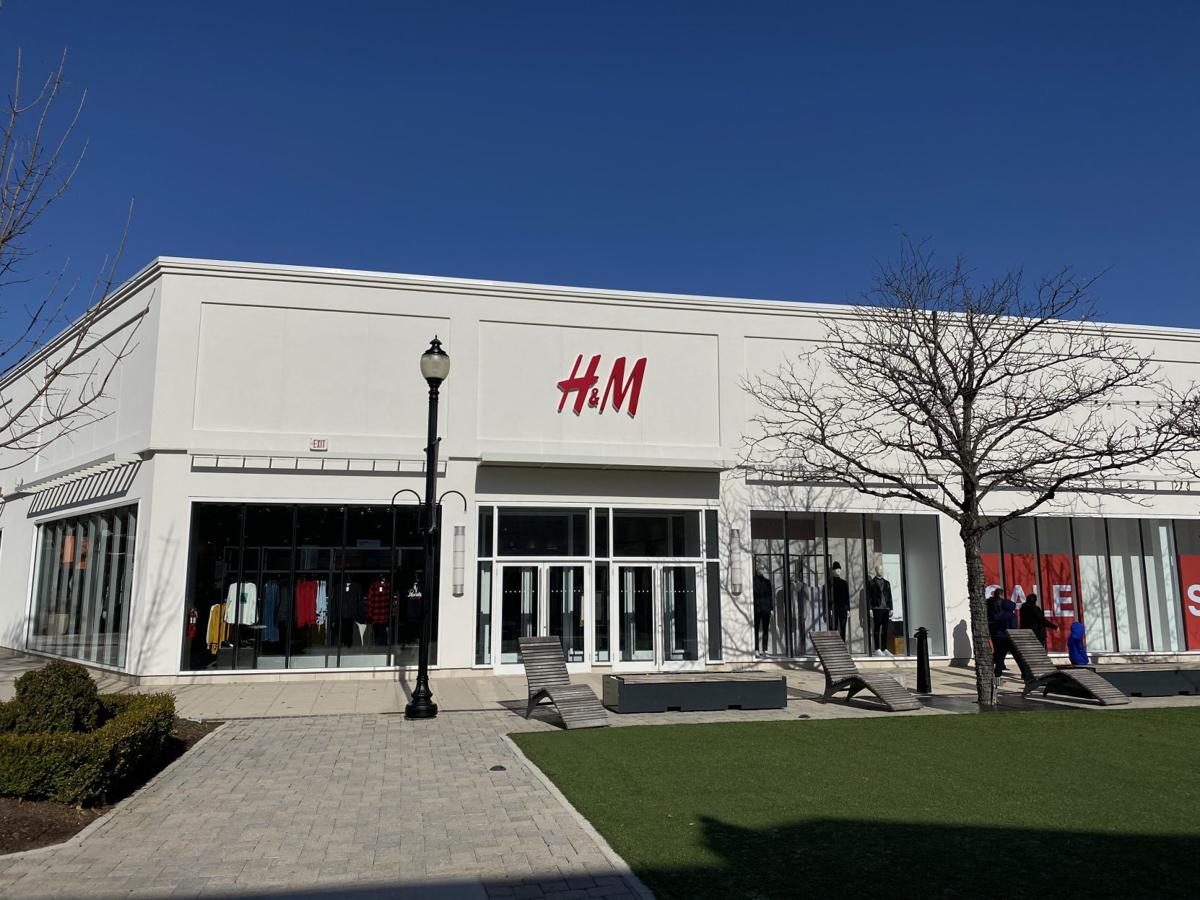 Stony Point Fashion Park is losing one of its larger apparel tenants.

The cheap-chic fashion retailer H&M confirmed that it has permanently closed its 20,000-square-foot store in the South Richmond mall.

That store, which opened in December 2017, had been temporarily closed as have about 80% H&M’s stores since March because of the coronavirus.

“Looking at our store portfolio and the location of our stores to adapt to changing customer behavior is something that has been part of our business concept for well over 70 years,” the company said in a statement as a reason for permanently closing that location.

The chain’s representative didn’t say when the three other stores in the Richmond region — at Short Pump Town Center, Chesterfield Towne Center and Southpark Mall — would reopen. The chain has 18 stores in Virginia, according to its website.

“We will base our decisions on reopening our stores on recommendations given by relevant authorities in each market we operate in. Our top priority is to ensure the health and safety of our colleagues and customers,” the company said.

A mall representative could not be reached for comment.

H&M occupied prime space near the mall’s centrally located Triangle Park and the store was seen as an important part of the mall’s rejuvenation and renovation project.

That revamp came as Stony Point had lost some of its higher-end tenants several years ago, including Louis Vuitton, Betsey Johnson, Hollister Co. and Build-a-Bear Workshop.

And last month, Stony Point lost another tenant — Brio Tuscan Grille, one of the original and flagship tenants when the mall opened in September 2003. The restaurant chain’s parent company filed for bankruptcy protection in April, permanently closing 71 of its 92 restaurants nationwide.

Stony Point’s owner, Starwood Retail Partners, also has defaulted on a loan that was used to buy the mall and the two other shopping centers in 2014. Starwood was given an extension on its loan but couldn’t work out a proposed modification. Midland Loan Services, which was named as the special servicer, now has taken control of the malls.

H&M, short for Hennes and Mauritz Inc., has more than 500 locations in the U.S. Sales at the chain’s U.S. stores from March 1 through May 6 fell 71%, the company said two weeks ago.

H&M entered the Richmond market in 2003 when it opened a one-level store at Short Pump Town Center in western Henrico County. It added a second level to its store in 2011, now occupying a total of about 21,000 square feet.