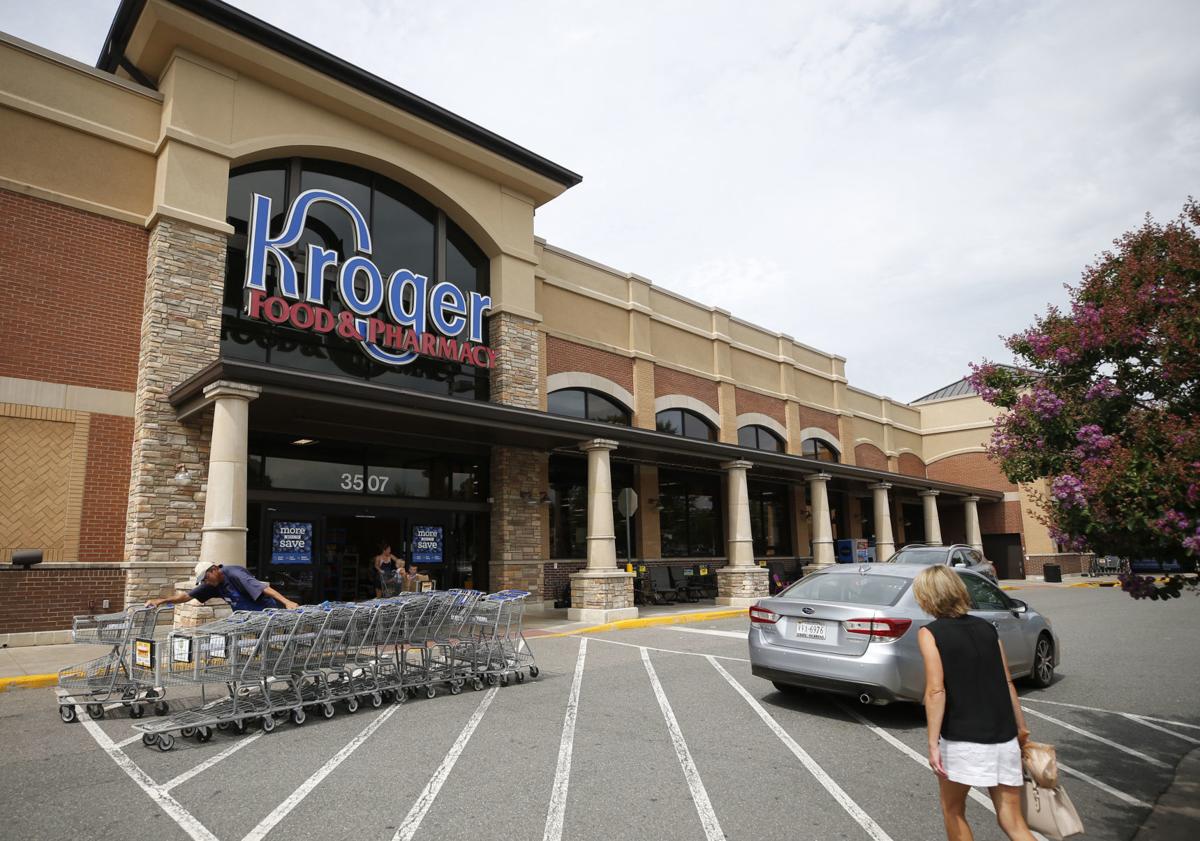 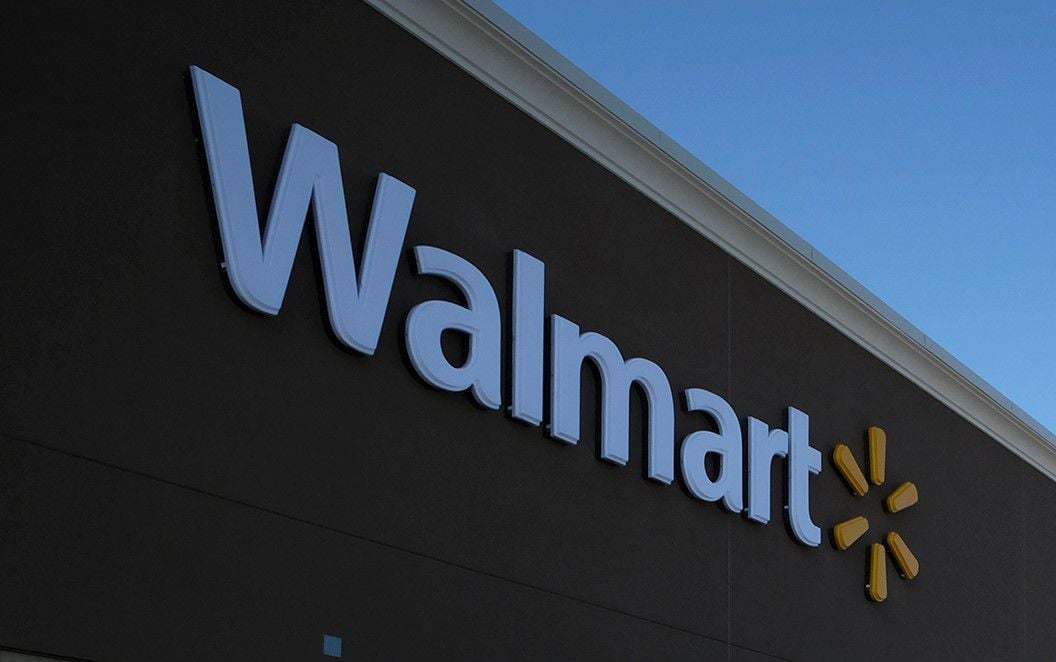 While restaurants and some businesses have closed or curtailed operations because of the coronavirus outbreak, some retailers are hiring more workers.

A growing list of retail chains and other businesses also are offering special bonuses or sweetening benefits to workers.

Grocery chains Publix and Kroger, mass merchants Walmart and Target and drugstore retailers CVS Health and Walgreens are among the companies hiring thousands across the country. Other retailers, from 7-Eleven and Dollar Tree to Papa John’s and Domino’s Pizza, also announced they are adding more employees.

Publix said it is seeking to hire thousands of workers by the end of March to fill positions in its stores and distribution centers nationwide.

To keep stores stocked, Kroger also said it has hundreds of immediate positions available at its stores in Virginia.

Walmart, the nation’s largest retailer, said it plans to hire 150,000 U.S. hourly workers for its stores and distribution centers through the end of May as online orders surge. The jobs are temporary, but many will become permanent, a spokesman said.

Target is hiring for its stores and hiring thousands in certain markets for its Shipt grocery home delivery subsidiary.

Convenience store retailer 7‑Eleven expects to hire as many as 20,000 new store employees for its company-owned or franchised stores.

Henrico County-based GPM Investments LLC, the parent company of the Fas Mart and other convenience store chains in 23 states, plans to hire 5,000 employees.

“We operate in a number of small towns and we recognize many people may be out of work,” said Arie Kotler, GPM’s chief executive officer. “We intend to continue operations and can provide employment opportunities for those who have lost their income as a result of the pandemic.”

Dollar Tree wants to hire 25,000 full- and part-time associates at its Dollar Tree and Family Dollar stores and distribution centers across the U.S. Rival Dollar General plans to hire up to 50,000 workers by the end of April.

Papa John’s wants to add up to 20,000 new restaurant workers, while Domino’s Pizza said it is hiring about 10,000 workers in the U.S. to meet rising demand for delivery and carryout.

Meanwhile, Amazon said it needs to hire 100,000 people across the U.S. to keep up with orders as the coronavirus keeps more people at home. Throughout Virginia, Amazon said it expects to add more than 1,400 jobs, including 700 at sites in the Richmond region.

Instacart is looking to add 300,000 gig workers to its platform over the next three months, more than doubling the number of people it has picking and delivering groceries for customers.

Target is giving a $2-an-hour wage increase to its stores’ 300,000-plus workers. The pay bump will be effective at least through May 2.

Walmart is handing out a total of $365 million in special cash bonuses — $300 for full-time hourly workers at its stores, clubs, distribution centers and offices, and $150 for part-time employees. They will get the bonus on April 2.

Drugstore retailer Walgreens is handing out bonuses of $300 for full time and $150 for part time hourly employees at its stores and distribution centers that will be paid beginning late April.

Whole Foods’ full-time and part-time employees are receiving a $2 increase to their hourly wage.

Starbucks said it will pay its workers for the next 30 days, whether they come to work or stay home. The coffee chain said employees who work their shifts through April 19 are eligible to get an extra $3 an hour.

Thank you, RT-D for finally putting this on the front page of your website.