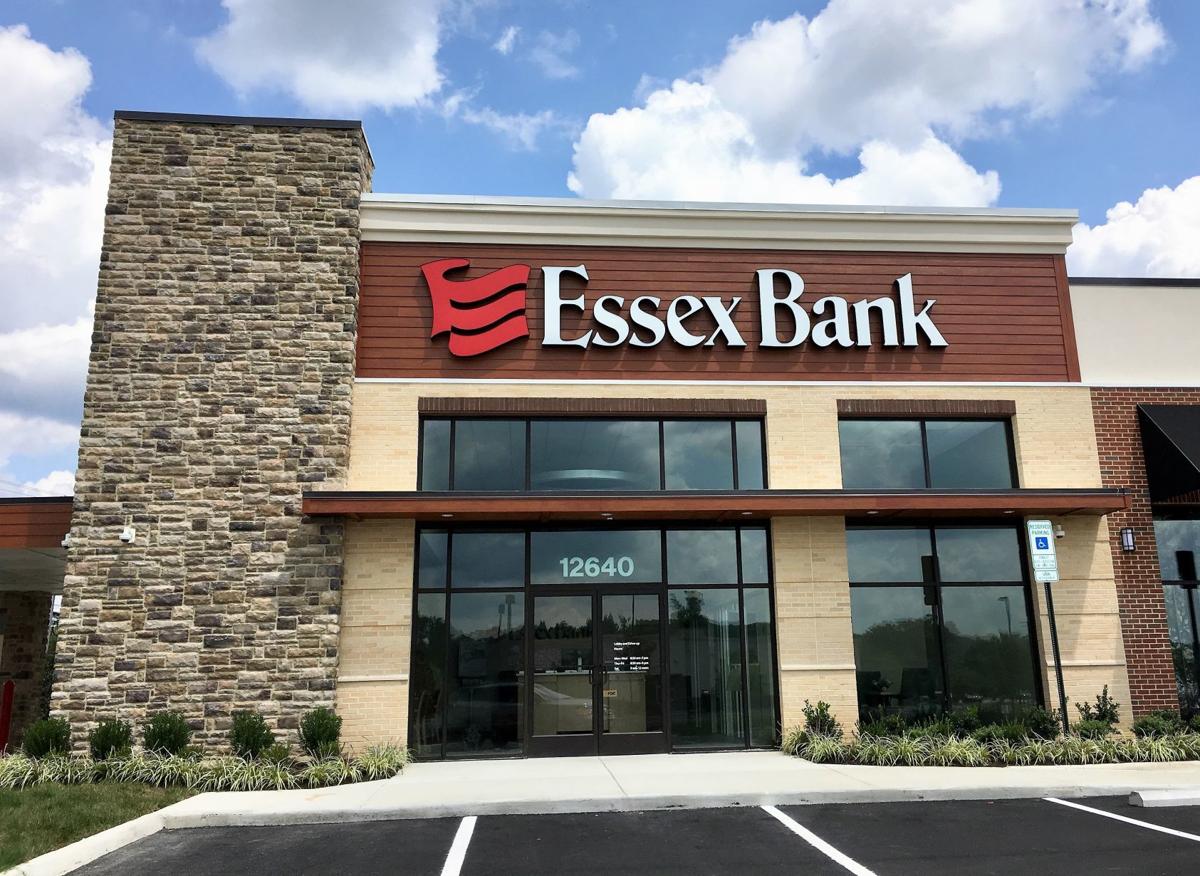 Essex Bank is owned by Community Bankers Trust Corp., a Henrico County-based holding company. Essex operates branches in Virginia and Maryland. This branch is off Midlothian Turnpike in Chesterfield County. 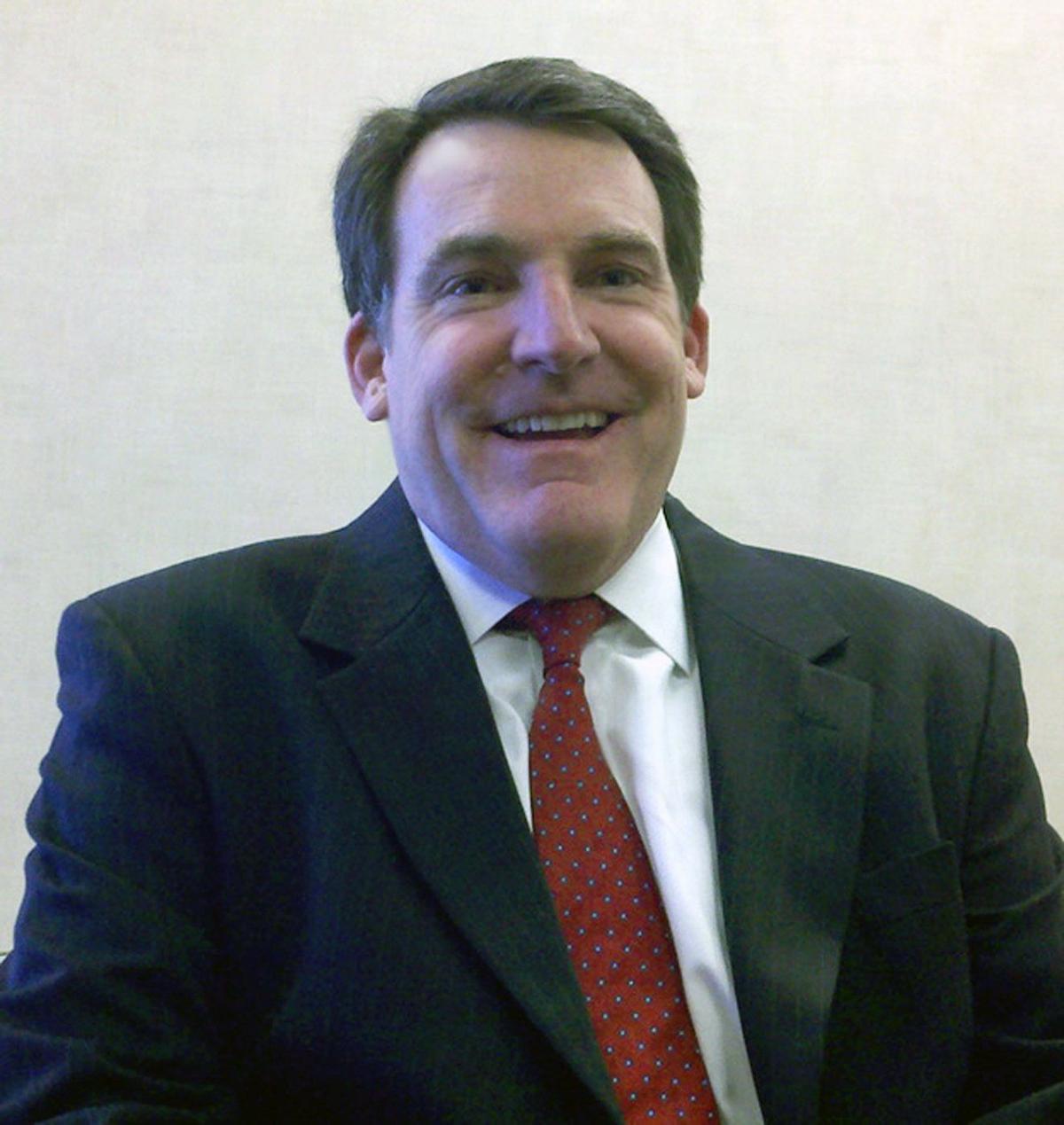 Essex Bank is owned by Community Bankers Trust Corp., a Henrico County-based holding company. Essex operates branches in Virginia and Maryland. This branch is off Midlothian Turnpike in Chesterfield County.

An activist investment firm is calling for Henrico County-based Community Bankers Trust Corp. to sell itself, arguing that shareholders will get more value from a buyout than by maintaining the bank as a standalone business.

Community Bankers Trust is the holding company for Essex Bank, which has 24 bank locations — 18 in Virginia and six in Maryland.

In an open letter sent Monday to the company’s other stockholders, New York-based investment firm Driver Management Co. LLC urged shareholders to contact Community Bankers Trust and call for its board of directors to “immediately initiate a sale process.”

Driver Management said it owns about 1.5% of the outstanding shares of Community Bankers Trust, which trades on the Nasdaq under the ticker symbol ESXB.

“As we have outlined in great detail to the company’s leadership, ESXB [Community Bankers Trust] faces significant challenges — compounded by today’s extremely competitive environment — when it comes to lowering deposit costs, prudently growing loans, continuing to rationalize costs, and sustaining long-run profitability,” the investment firm said in its letter.

“This leads us to seriously question the company’s ability to consistently deliver shareholder value on a standalone basis,” the firm said. “Conversely, we do believe that [the company] could obtain a significant premium to its current market value now through a sale to one of the many logical acquirers in the marketplace.”

Shares of Community Bankers Trust closed at $9.57 per share on Monday, up 9.4% to a 52-week high. The shares have traded as low as $7.11 per share over the past year. The company has a market capitalization of around $200 million.

To support its call for a sale process, Driver Management cited a Jan. 6 research report by the investment advisory firm Stephens Inc. that argued Community Bankers Trust stock is undervalued and could fetch $13 to $14 a share in an acquisition.

Driver Management did not specify a particular company that it thinks would buy Community Bankers Trust, but it wants the company to “hire experienced investment bankers” to initiate a sale process.

Driver Management was founded and is managed by J. Abbott R. Cooper, a former investment banker and corporate lawyer specializing in mergers and acquisitions. The firm invests exclusively in the banking sector and has pushed for further consolidation in the U.S. banking industry, which Cooper said during an interview with Bloomberg News last year is “far more fragmented” than in other countries.

Driver Management was among the investors last year that pushed for DNB Financial Corp., a Pennsylvania-based, 14-branch regional bank, to sell itself. In June, the bank agreed to be acquired by S&T Bancorp. of Indiana, Pa., in a $206 million stock transaction.

In its letter to shareholders, Driver Management said it had shared its opinions with the Community Bankers Trust management team in recent months. The investment firm claims in its letter that bank CEO Rex L. Smith III “may have deterred numerous potential suitors” by maintaining “unrealistic sale price expectations.”

While a quick sale may generate quick returns for investors, it eliminates the potential for long term growth. Also, the outcomes of bank mergers range from barely acceptable to catastrophic for all of the other stakeholders - customers, employees and communities.