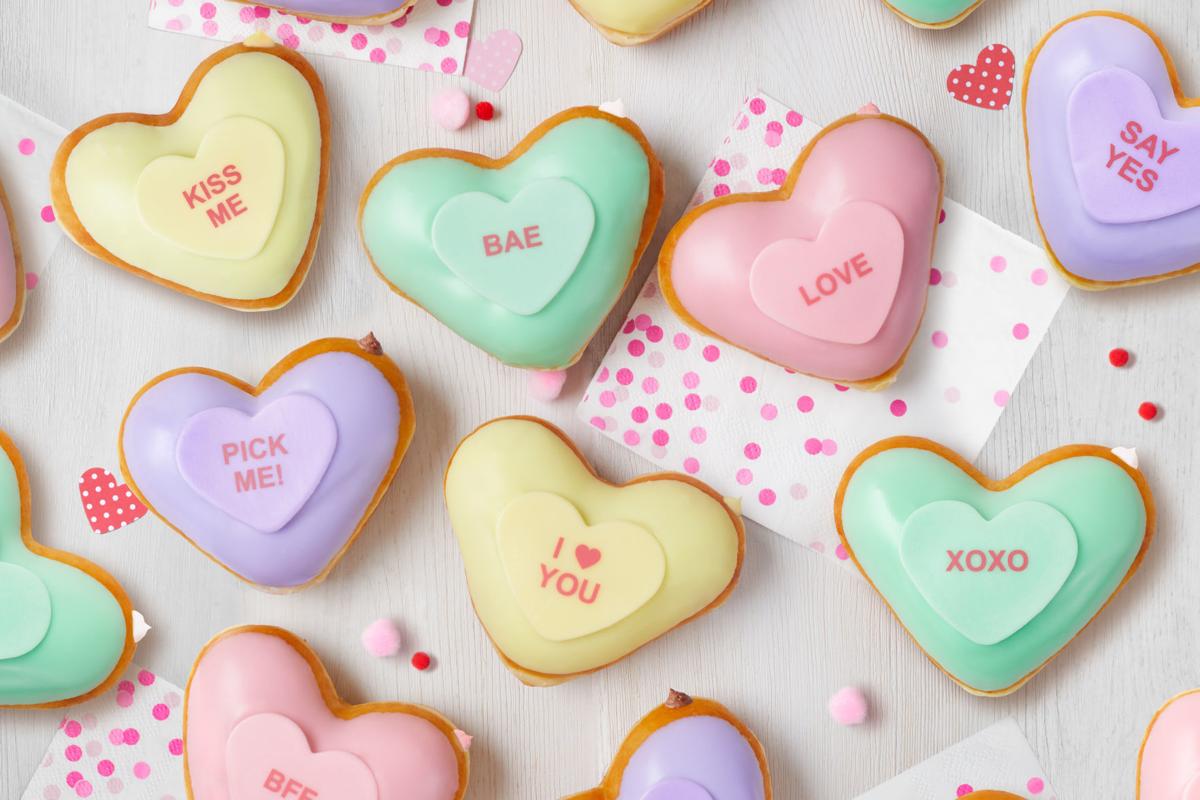 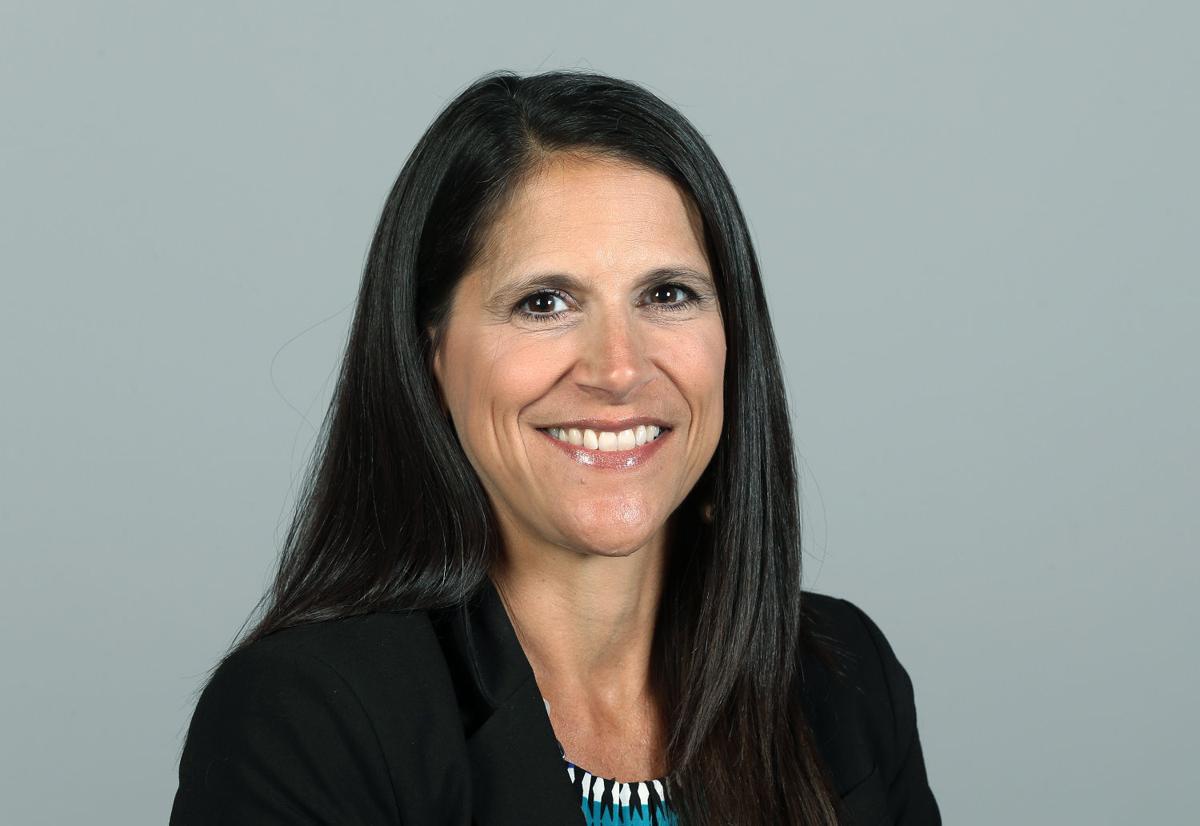 Virginia lawmakers are considering changes and additions to state employment laws, including one that might repeal or change the long-standing right-to-work law.

The right-to-work law says participation in a union can’t be a condition for employment. Employers and unions can’t require people to pay dues to a union, even if they’re otherwise part of a negotiated collective bargaining unit.

The law should not be seen as a political issue or even one that debates the inherent value of unions. With or without the law, Virginians can still join a union and be part of the collective bargaining unit. But with the law, if an employee doesn’t see the value of the union, the employee doesn’t have to pay for it.

Unions disagree that workers should be permitted to reap the benefits of negotiated union benefits without paying for it.

A 2019 study from MIT’s Sloan School of Management found right-to-work laws enhance workers’ well-being and economic sentiment. Working with Gallup, the 10-year study concluded that the statistically significant positive impact on workers after passage of right-to-work laws was due to workers reporting their boss was more trusting and more likely to treat them as partners. When workers are forced to join and pay for a union, they must comply with rules and processes that include following the union’s filing for grievances and work procedures.

One state lawmaker has proposed a “fair share” compromise, wherein the right-to-work law would not be repealed but workers would be forced to pay a percentage of union dues (not to exceed 60%) as a condition of employment. The dues would account for the benefits of the collective bargaining unit, but workers would not be compelled to fund political donations, community service and other union services not directly related to the bargaining agreement.

This proposal fails to account for the underlying articulated Virginia public policy against having a condition of employment of paying for union dues, whether at 60% or 100%.

Virginia has enjoyed a reputation for its business-friendly environment that creates jobs. Employers keep increasing wages and benefits offered to workers. Employees have great choice in where they work, but repealing or compromising the right-to-work law will decrease or eliminate worker choice, which isn’t good for anyone.

If Virginia employees want to collectively bargain and form a union, they have freedom to do so. The current right-to-work law does not negate that right.

Karen Michael is an attorney with Richmond-based KarenMichael PLC. She can be reached at kmichael@karenmichaelconsulting.com.

I don't see the value in the government so I don't have to pay taxes?

For those who want "mo money" ,,, "without merit" interfering … there is only one choice. "Mo Unions for everyone".

China, Mexico, Canada and all countries that sell us stuff is also for us having , "Mo Unions". Hallelujah, and period.

In both aspects billionaires still lives like Royalty the people on the top never suffer the consequences of Communism and Socialism.