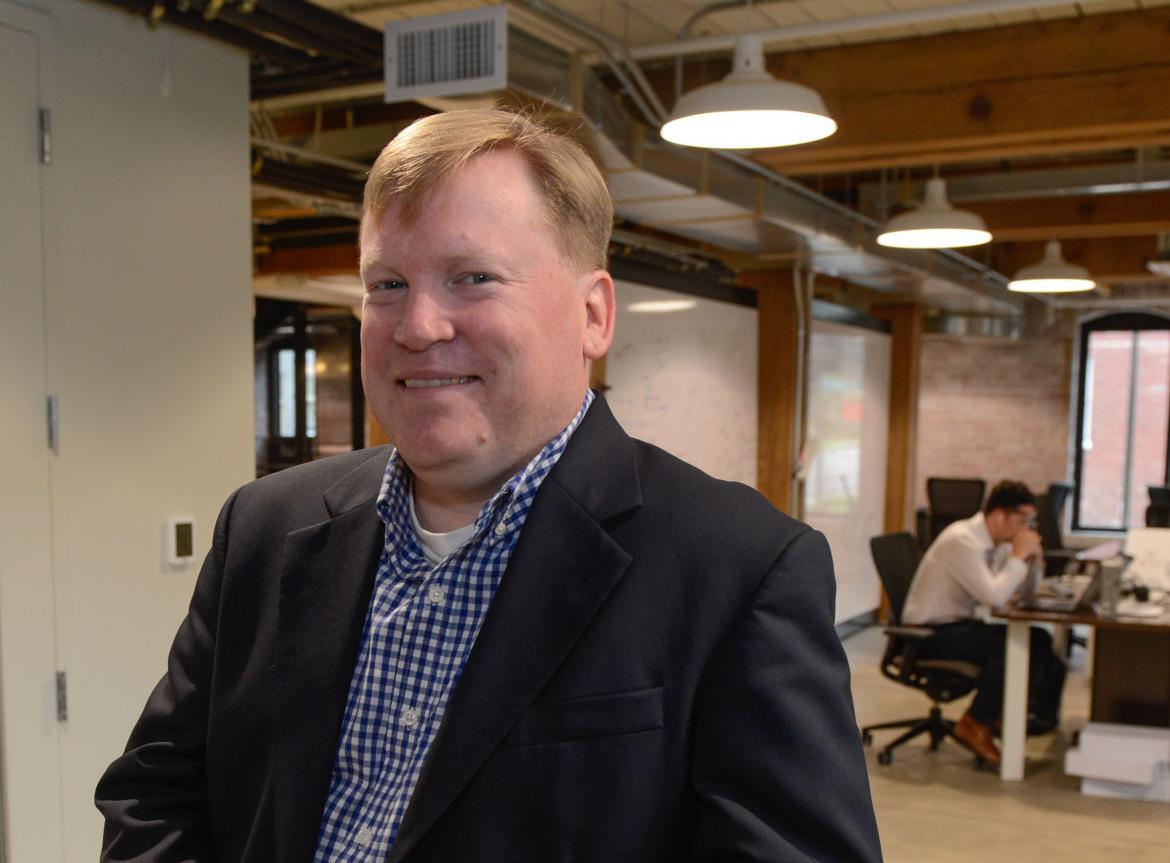 Todd Nuckols, founder of Lighthouse Labs, was a 2018 RTD Person of the Year honoree. 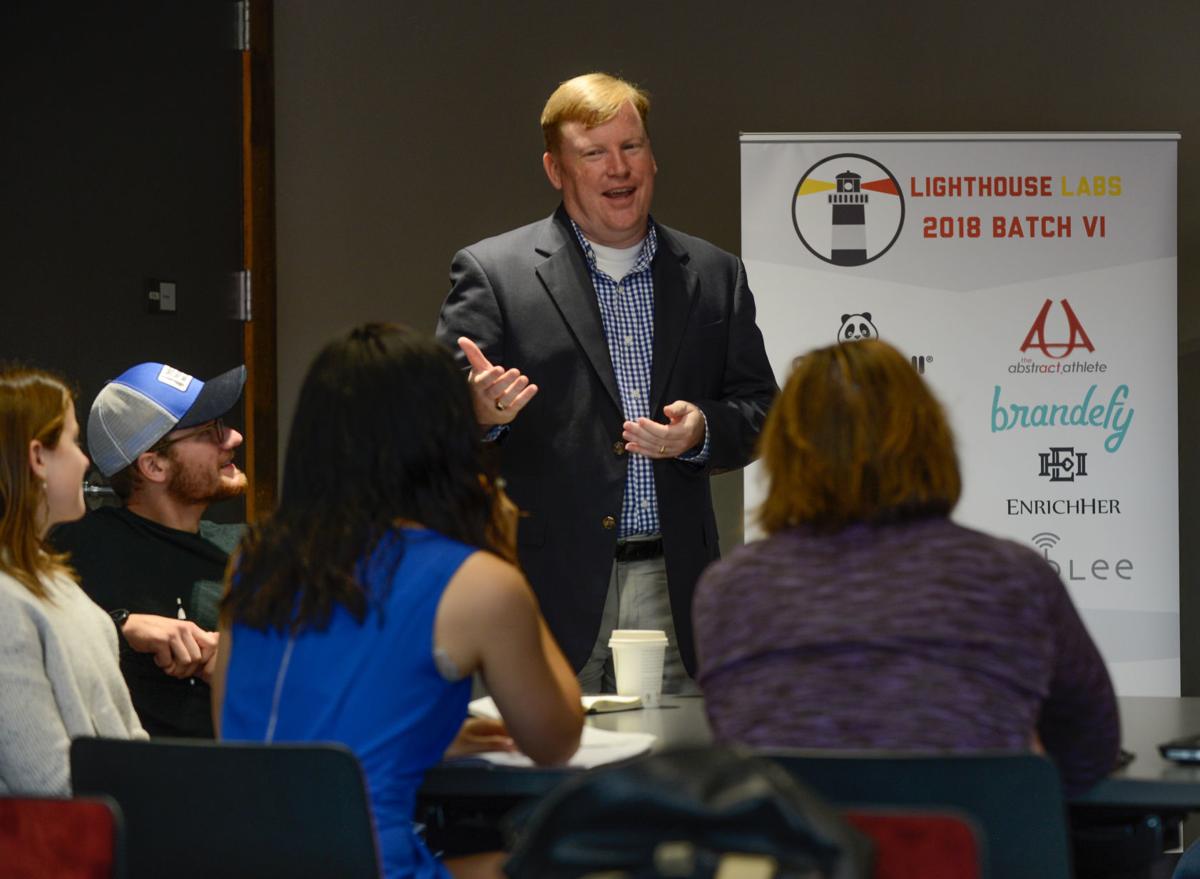 Todd Nuckols, founder of business accelerator Lighthouse Labs, says he will leave the company effective March 30 to support a new dream that his wife and family are pursuing in Atlanta.

Todd Nuckols, founder of Lighthouse Labs, was a 2018 RTD Person of the Year honoree.

Todd Nuckols, founder of business accelerator Lighthouse Labs, says he will leave the company effective March 30 to support a new dream that his wife and family are pursuing in Atlanta.

Todd Nuckols, who founded Lighthouse Labs eight years ago as the Richmond region’s first startup business accelerator, is stepping down as its executive director.

Nuckols is relocating to Atlanta with his family. He will leave Lighthouse Labs effective March 30.

“I have a new opportunity to support a new dream that my wife and family are pursuing in Atlanta,” Nuckols wrote in an email Friday afternoon to Lighthouse Labs supporters.

He said he will take a job as chief technology officer of growing startup DPL Financial Partners, which operates a commission-free insurance network for registered investment advisers.

“Eight years ago, as Lighthouse was barely a thought, I could not have dreamed of the success we have had together in investing in the lives of founders. It has been a real dream come true,” he said.

Lighthouse Labs has been a key force in the region’s growing startup scene.

Since the nonprofit program began, 48 startups have been through Lighthouse Labs, and those companies subsequently have raised more than $70 million in outside investments and have created more than 600 jobs. The program has received national acclaim.

Nuckols said he will work with the board and staff to have a smooth transition and to find the next transformational leader for Lighthouse Labs.

“Our board will be searching both inside and out to make sure that Lighthouse’s future is one of growth and ever-expanding impact,” he wrote in the email. “We will be performing this search while opening up our summer application process and pursuing new programs and opportunities that are already well underway. Nothing stops. We keep pushing the boundaries of support and service every day.”

Unlike business incubators, which are for first stage startups, accelerator programs like Lighthouse Labs help provide a validation of the startup business. Lighthouse Labs works with company founders by providing mentoring, grants, networking and guidance on raising capital.

Between five and 10 startups are chosen for Lighthouse Labs’ intensive three-month program.

Nuckols, a computer programmer by trade, started Lighthouse Labs after he was turned down when seeking an investment more than a decade ago for a technology startup he founded.

“The inspiration for Lighthouse Labs was my personal journey,” Nuckols said in an article when he was named a Richmond Times-Dispatch Person of the Year honoree in 2018.