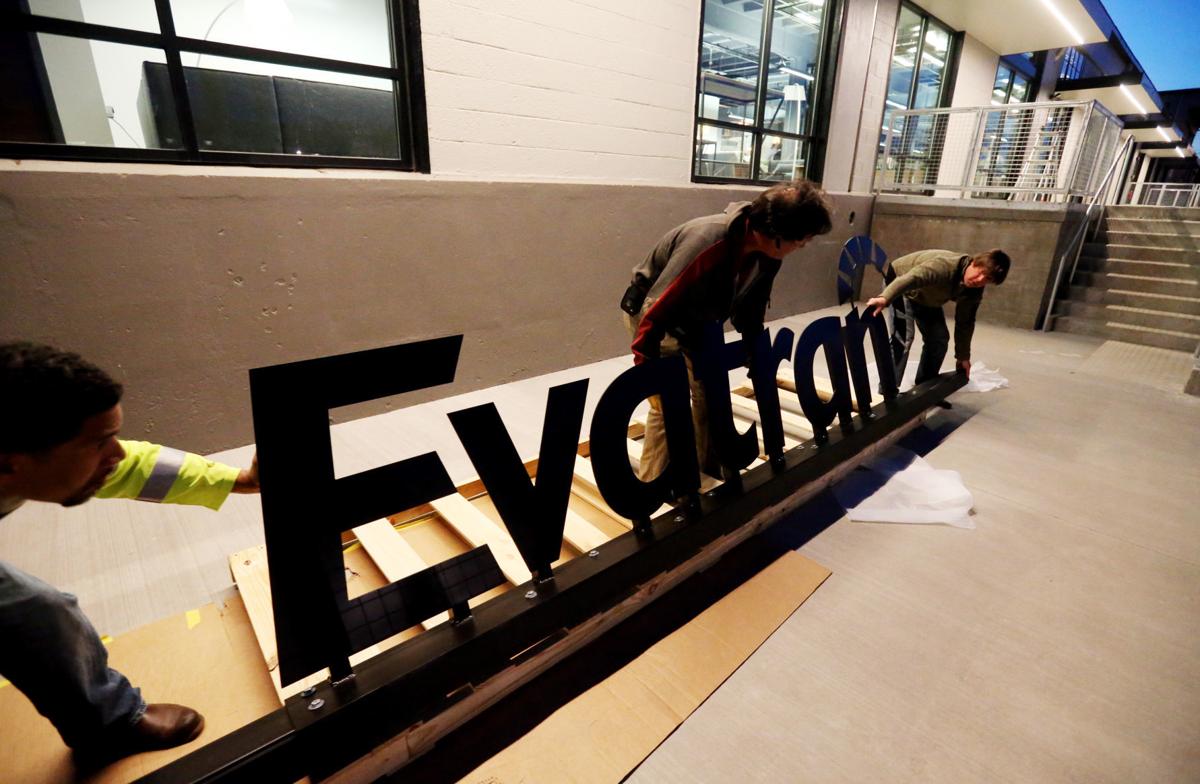 Installers, from left: Troy Meredith, Brian Heath and Edwin Thompson ready the new sign for the new headquarters for Evatran in Scott’s Addition area of Richmond in March 2017. 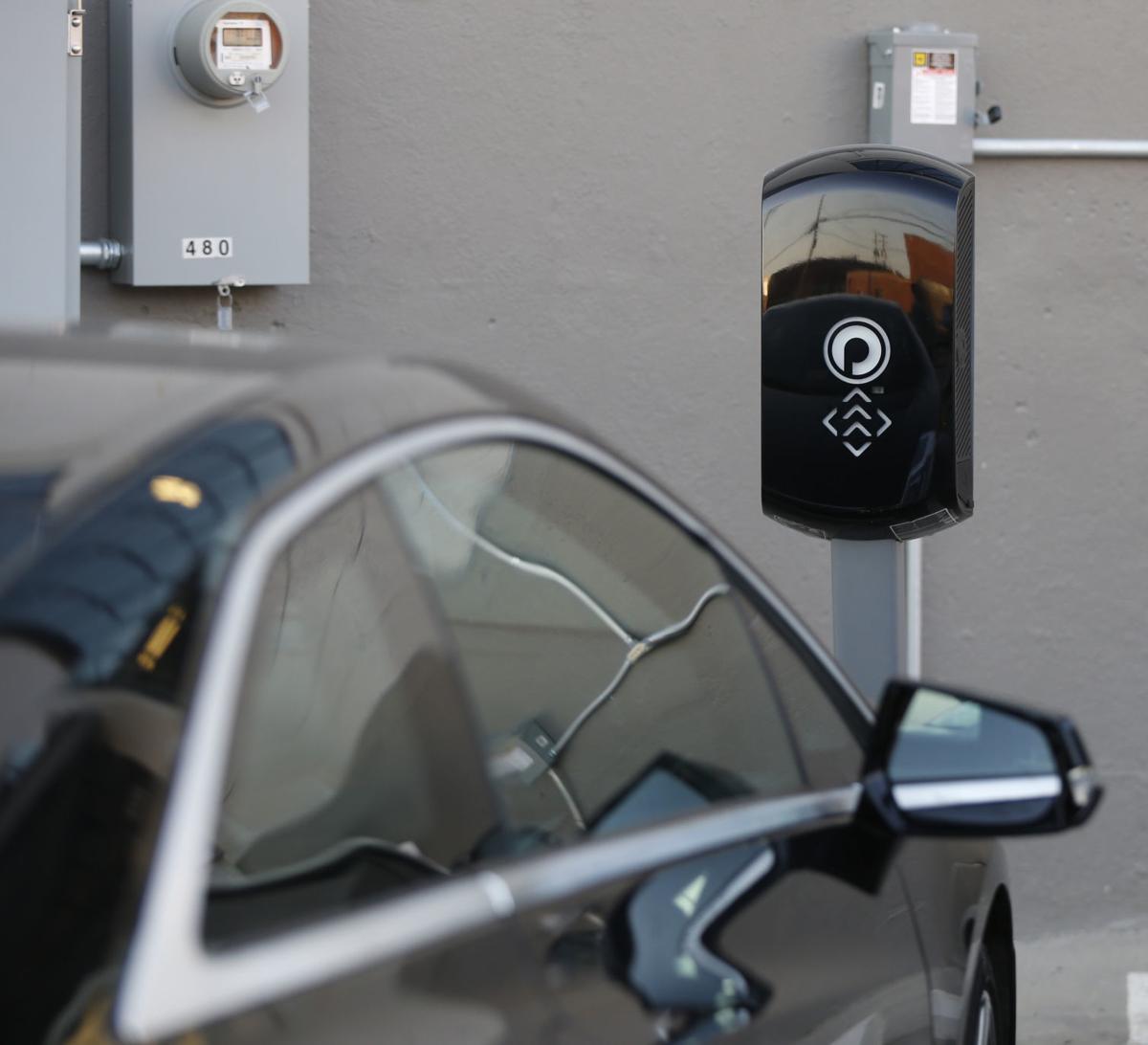 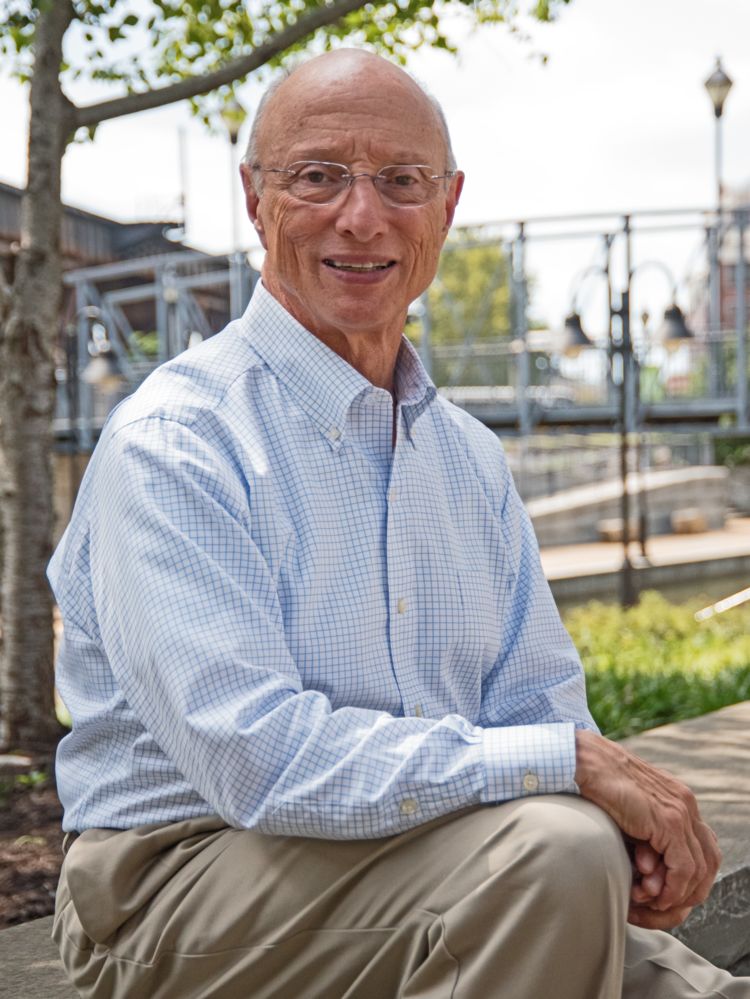 Installers, from left: Troy Meredith, Brian Heath and Edwin Thompson ready the new sign for the new headquarters for Evatran in Scott’s Addition area of Richmond in March 2017.

The planned acquisition of a Richmond-based maker of wireless charging stations for electric vehicles by a Chinese automotive company has fallen through.

Evatran Group Inc., which is based in the Scott’s Addition area of Richmond, had agreed in November to be acquired by Zhejiang VIE Science & Technology Co., a China-based auto parts manufacturer that was one of Evatran’s major investors.

The acquisition “is currently off the table primarily due to the Chinese government regulatory approval environment,” said Bob Mooney, Evatran’s board chairman and managing partner at NRV, a Richmond venture capital group that is another major investor in Evatran. NRV and Zhejiang VIE are the two largest outside investors backing Evatran.

Mooney declined to comment further but said more information may be shared “as things progress over the coming weeks.”

A phone message left at the Evatran office on Wednesday was not returned.

The Reuters news agency initially reported in March that the deal was being scrapped, citing a regulatory filing in China by Zhejiang VIE.

Zhejiang VIE had said in November that it planned to buy the remaining 83.86 percent stake in Evatran for $10.5 million, Reuters said.

Evatran’s technology enables electric cars to recharge their batteries without plugging in to a power station.

The company was founded by father and daughter Tom Hough and Rebecca Hough in 2009 as a subsidiary of MTC Transformers in Wytheville. It became a separate company in 2010 and subsequently moved its headquarters to Richmond.

In 2017, it moved all its operations to part of the HandCraft Cleaners building in Scott’s Addition, giving the company 20,700 square feet of space for its corporate headquarters and manufacturing operations.

Zhejiang VIE has made several investments in Evatran totaling $5.5 million. It first invested in Evatran in mid-2015 with $1.6 million, and then invested two more times — in January 2016 and in July 2016.

Evatran also formed a joint venture with Zhejiang VIE in July 2016 to integrate Evatran’s Plugless charging system into electric vehicles of car manufacturers based in China.

Mooney did not say specifically how the Chinese government regulatory environment impacted the proposed deal.

Acquisitions of American businesses by China-based companies have been facing increased scrutiny by U.S. regulators, specifically the Committee on Foreign Investment in the United States, or CFIUS, an interagency committee that reviews foreign investments in U.S. companies.

CFIUS has blocked some proposed deals over the past year.

Henrico County-based insurance company Genworth Financial Inc. has faced multiple delays of its proposed acquisition by a China-based firm, in part because of an ongoing review by CFIUS.