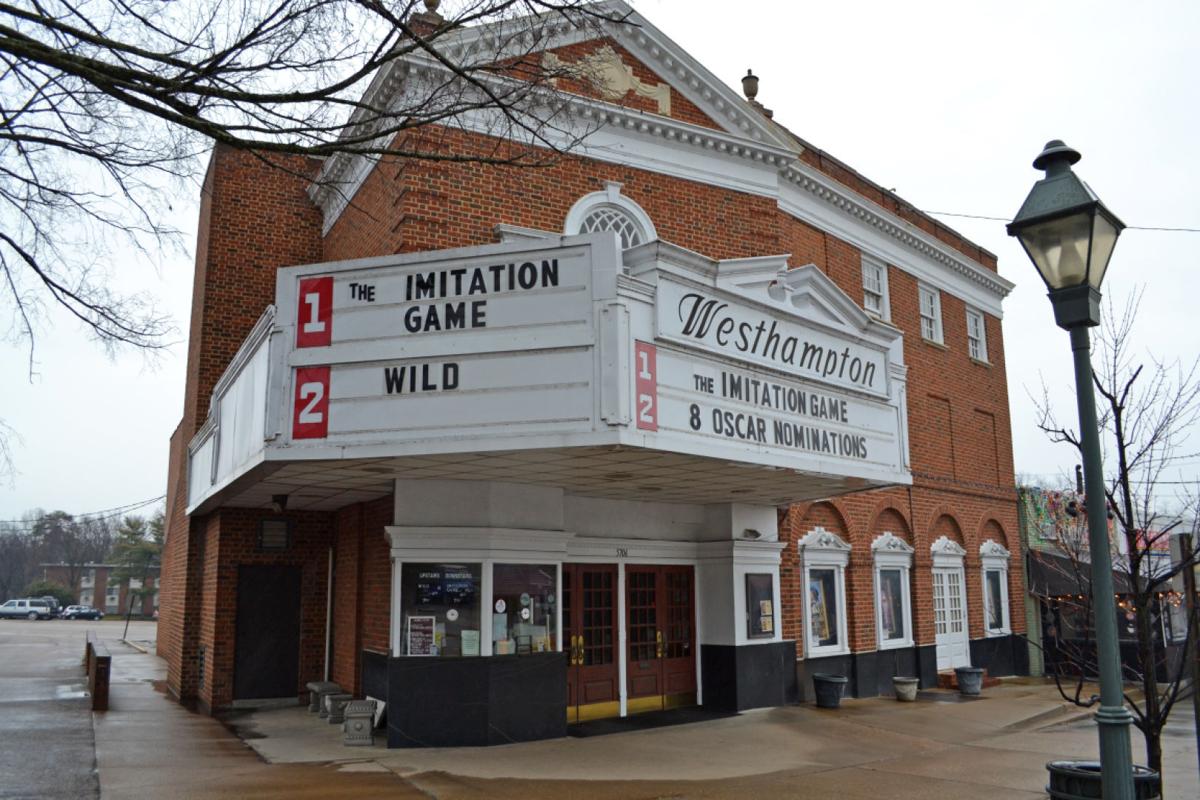 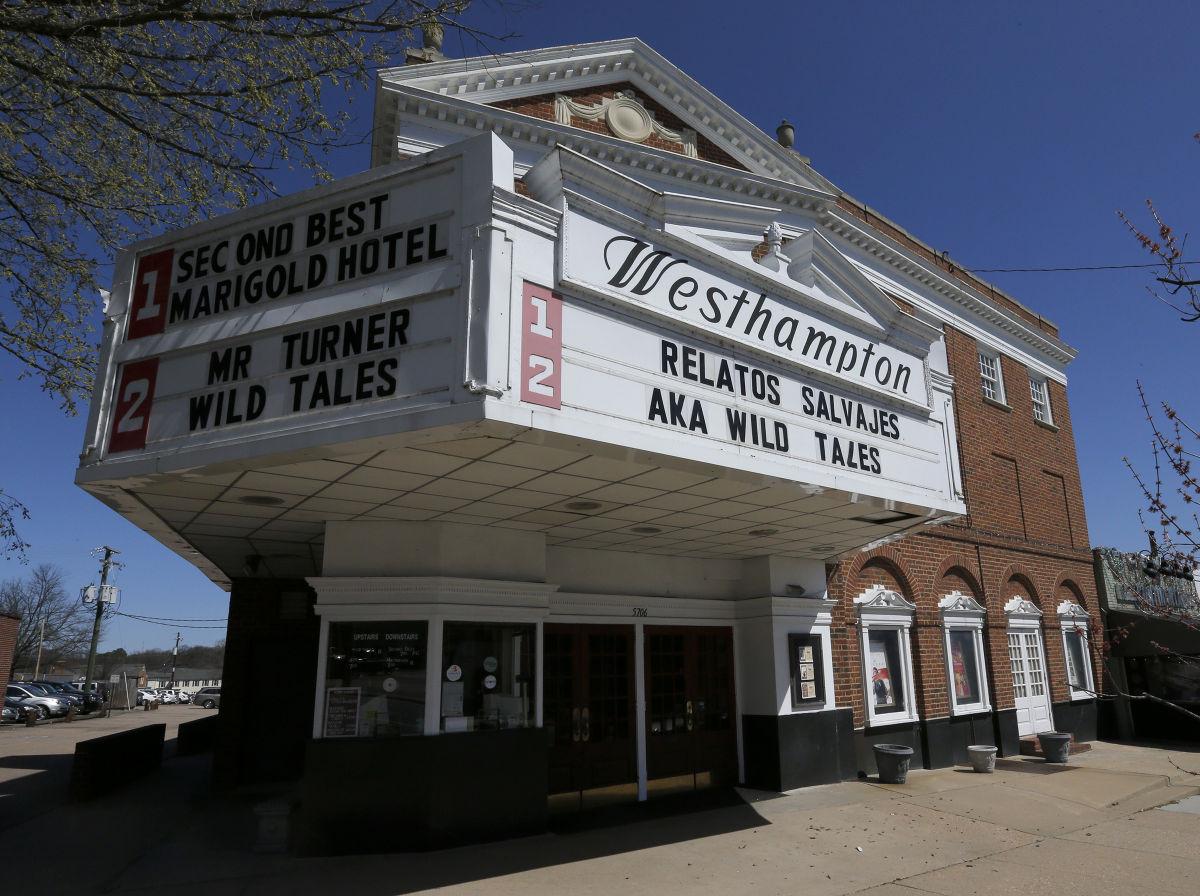 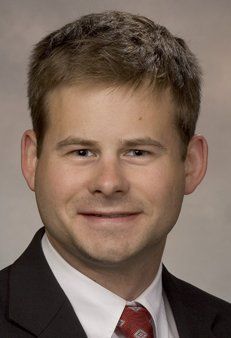 The latest redevelopment plan for the Westhampton Theater property in Richmond’s West End calls for a restaurant with a large patio, retail and office space and 10 condominiums with underground parking.

“We want to present this draft of the plan directly to the community and receive additional feedback,” said Jason Guillot, an investor in the project along with Stefan Cametas.

The aging theater, operating now as Regal Westhampton Cinemas, will continue operating most likely until next summer, when the redevelopment is expected to start, Guillot said. The movie theater originally was projected to close by the end of this year.

The brick facade of the iconic theater and its marquis will be incorporated into the redesign, Guillot said.

The plan calls for a four-story structure with the third and fourth floors tiered back from the edge of the building and property line, softening the effect of the size and height.

Guillot and his team have held more than two dozen meetings in the past 12 months, most within the past 60 days, with neighborhood and merchant associations and most anyone interested in the project in the general vicinity of the theater property at 5706 Grove Ave.

“We want to come up with the best solution for the neighborhood, the tenants and the residents. We’re trying to do this right,” said Guillot, also first vice president at Cushman & Wakefield | Thalhimer, a commercial real estate firm in Henrico County.

The developers met with a focus group Nov. 17, inviting all neighborhood representatives to pre-screen the plan. “We received a lot of constructive feedback and we have improved the design based on those comments,” Guillot said.

Richmond-based Glave & Holmes Architecture is the architect on the project.

Dr. John Doswell, president of the Westhampton Citizens Association, said he looks forward to seeing the fine-tuned plan at the community meeting. The developers have reached out to the community and have been receptive to making changes and enhancements to the plan, Doswell said.

Wednesday’s meeting will be attended by the design team, including developers, architects and civil engineers.

Commercial tenants will be announced at the meeting, Guillot said.

Taste Unlimited, a Hampton Roads-based gourmet market chain, confirmed Monday that it is looking for space for a store in Libbie-Grove area.

“I can tell you basically that there’s nothing concrete. We haven’t signed a lease anywhere. But we have partnered with a real estate developer and are looking in the area,” said Amy Jordan, Taste Unlimited director of marketing.

Guillot said he was glad to hear there was buzz about Taste Unlimited coming to the Richmond area, but he would not confirm whether it is looking at the Westhampton Theater site.