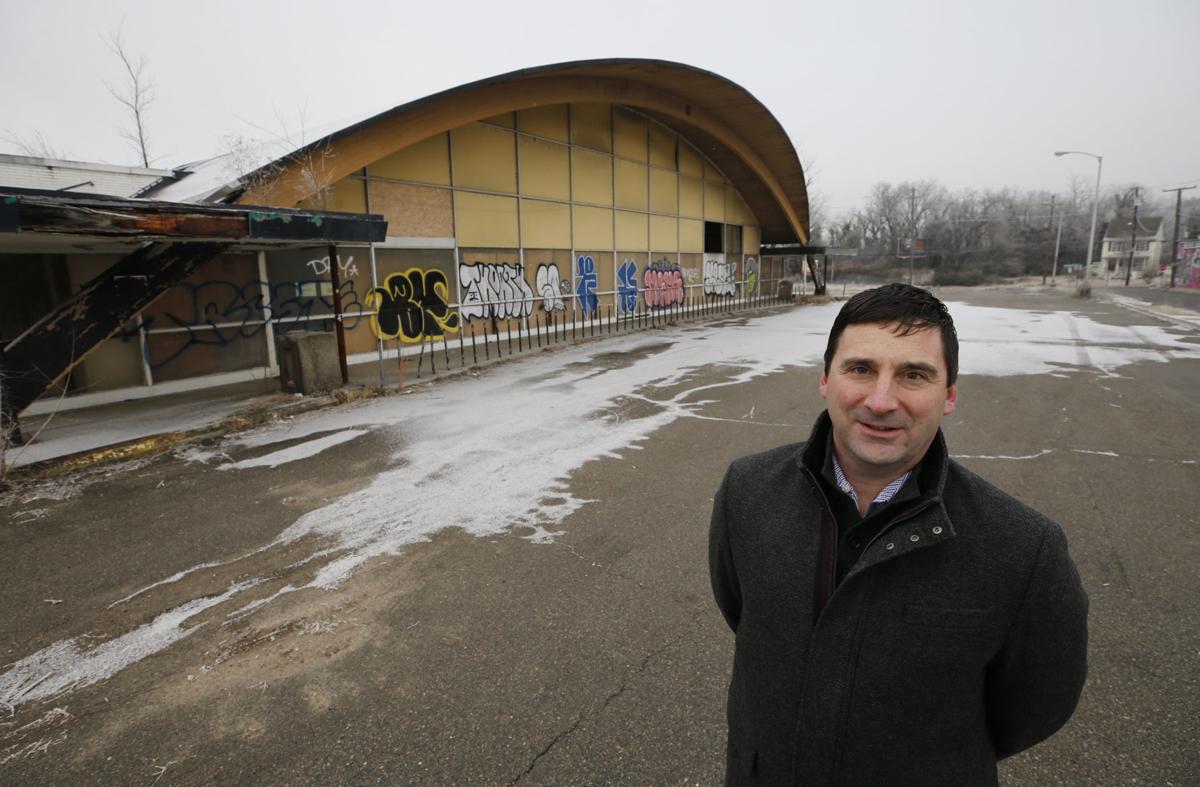 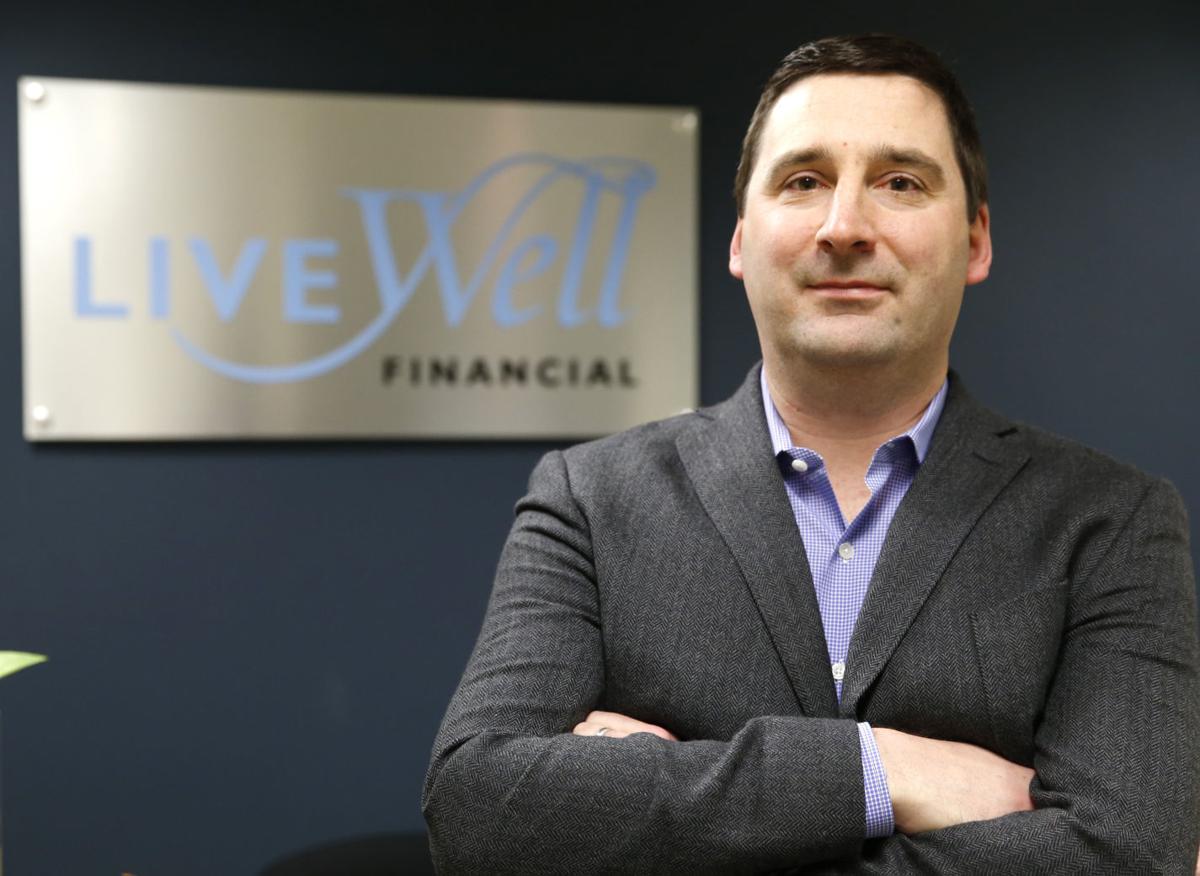 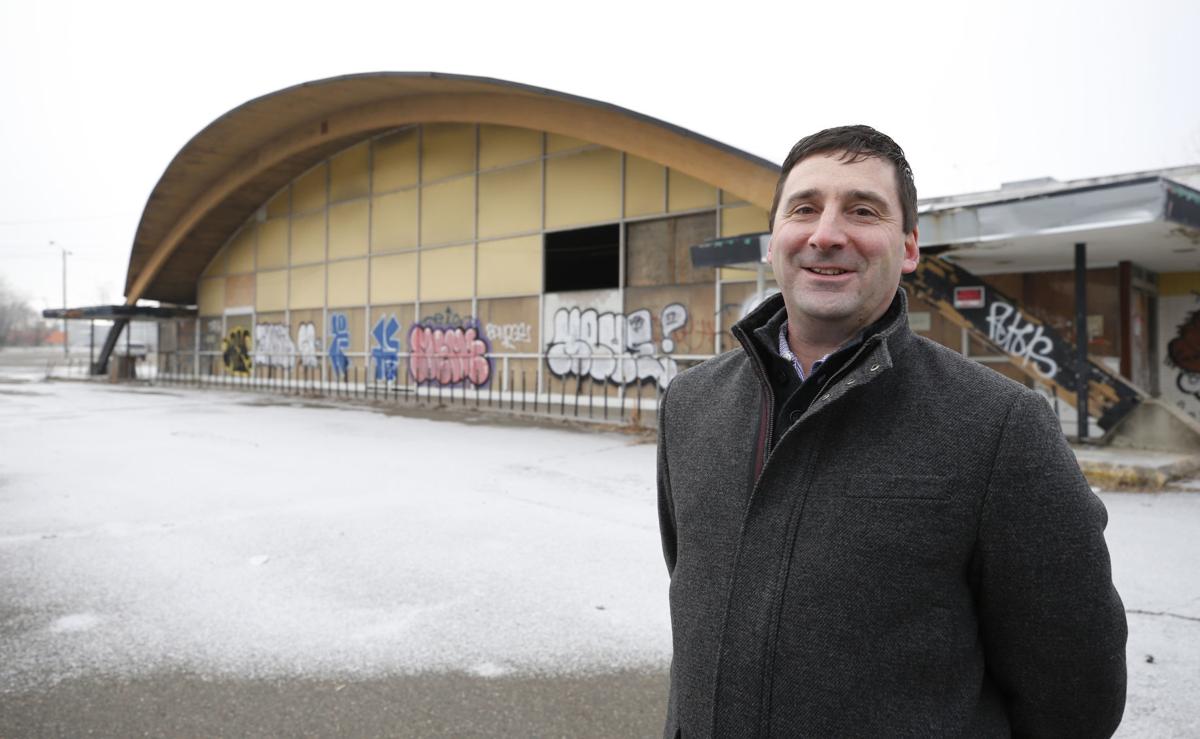 The former top executive of now-defunct Chesterfield County-based Live Well Financial has pleaded not guilty in federal court in New York City to five criminal charges alleging that he was a mastermind in a multimillion-dollar bond fraud scheme.

Michael C. Hild, who founded the fast-growing mortgage company in 2005 and served as its CEO until the company abruptly shut down on May 3, appeared before U.S. District Judge Ronnie Abrams in New York City on Thursday afternoon. The hearing lasted about 15 minutes.

If convicted on all five counts, he faces a maximum sentence of 115 years in prison. The charges also contain a maximum fine of $5 million.

He is accused of fraudulently inflating the value of Live Well Financial’s portfolio of complex reverse-mortgage bonds in order to induce various securities dealers and at least one financial institution into lending more money to the company.

Federal prosecutors in New York claim he inflated the value of the mortgage-backed bonds by more than $140 million.

Also charged in the alleged scheme were Eric Rohr, who served as Live Well Financial’s chief financial officer from 2008 to late 2018, and Darren Stumberger, the company’s former executive vice president and head trader from 2014 until March 2019.

Rohr and Stumberger, both from the Richmond area, each pleaded guilty to five criminal counts last week in federal court in New York and are cooperating with the federal prosecutors.

Hild was arrested last week in Richmond and appeared before a federal magistrate, who released him on a $500,000 unsecured bond pending his appearance Thursday in federal court in New York. His bail conditions remained the same.

With him in court on Thursday were his two attorneys, Steven Feldman and William Donnelly from the Murphy & McGonigle law firm in New York. His attorneys could not be reached for comment.

Hild, along with Rohr and Stumberger, also faces civil charges filed by the U.S. Securities and Exchange Commission. Those charges allege they violated the anti-fraud provisions of federal securities laws.

Live Well Financial closed on May 3 and laid off its 103 employees, most of whom worked at the company’s corporate offices in the Boulders office complex in Chesterfield.

The company provided little detail at the time as to why it had to close, saying only that it was ceasing operations because of what it called “sudden and unexpected developments.”

But according to the SEC complaint, the scheme collapsed this year when Live Well’s lenders sought to sell the bonds back to Live Well and the company did not have the necessary funds to complete the repurchase securities transactions, leaving those lenders exposed to losses in excess of $80 million.

After shutting down, Live Well’s interim CFO provided a balance sheet to lenders showing that the company had reduced the value of its bond portfolio by about $141 million.

“Hild’s ‘self-generating money machine’ was a brazen fraud through which Hild enriched himself at the expense of Live Well’s counterparties,” Daniel Michael, chief of the SEC’s Complex Financial Instruments Unit, said last week when Hild was charged.

Federal law enforcement officials last week also obtained a restraining order prohibiting Hild from taking any actions with his assets — including various real estate properties and business interests in the Richmond area — that he directly or indirectly owned.

While Hild ran Live Well Financial, he and his wife, Laura Dyer Hild, have in recent years amassed nearly three dozen properties through Church Hill Ventures LLC in Richmond’s Manchester, Blackwell and Swansboro neighborhoods with plans to redevelop those properties.

About a dozen of Hilds' Manchester properties headed to auction

About a dozen properties in the Manchester neighborhood of South Richmond owned by entities controlled by Laura Dyer Hild and her husband, the…