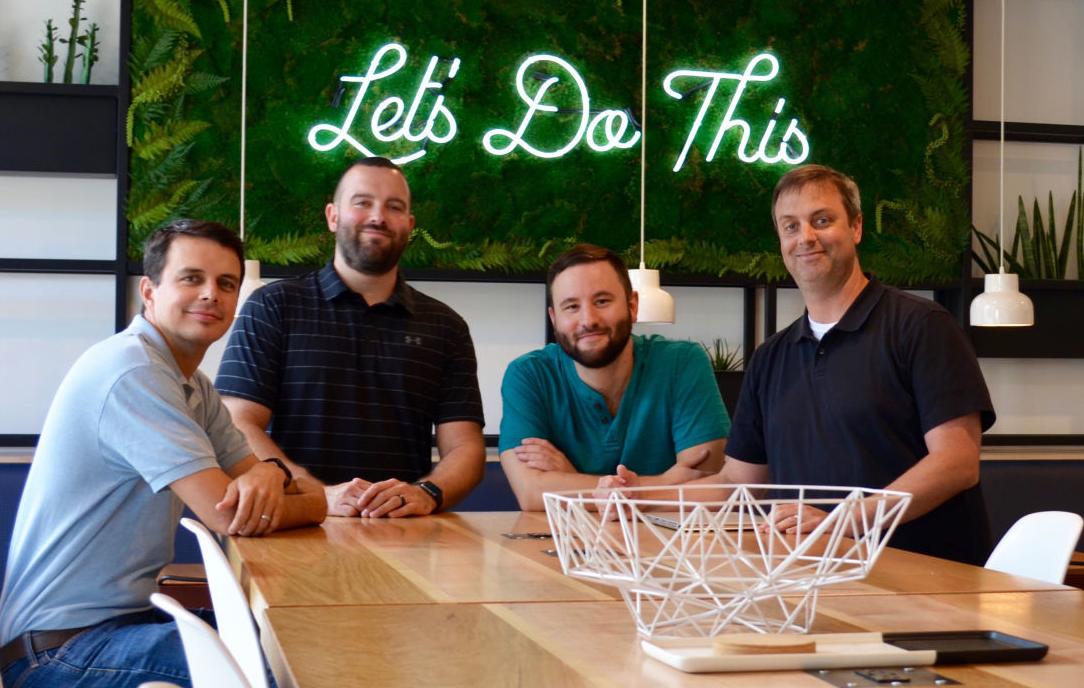 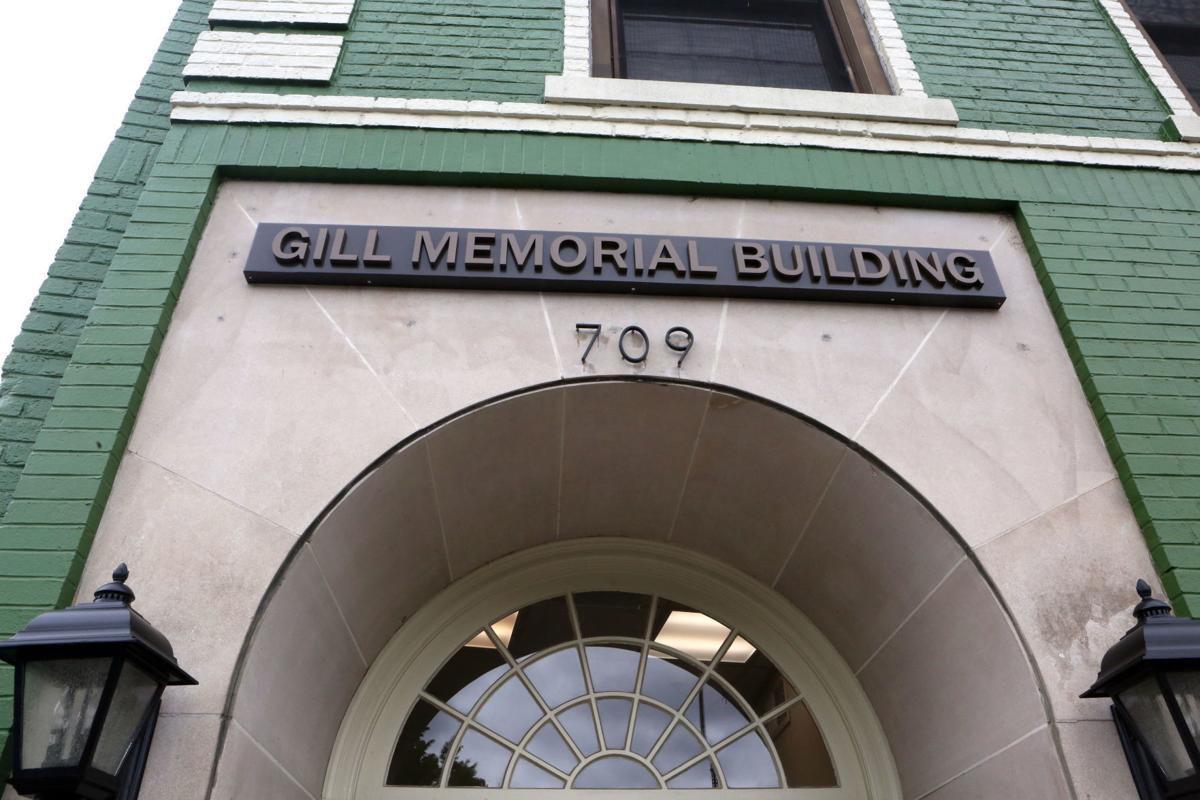 A Henrico County-based startup is participating in a business accelerator in Roanoke.

Ticket Spicket, a digital ticket sales platform with fundraising for school athletic programs, joins five other startups chosen from the 20 that applied to participate in downtown Roanoke’s RAMP business accelerator.

The budding entrepreneurs are taking up residence in the Gill Memorial Building, where they will spend the next couple of months in a fast-paced program designed to take their companies to the next level — while also putting down deep roots in the region.

The startups will receive training from Virginia Western Community College, office space owned by the city of Roanoke, and mentoring organized by the Roanoke-Blacksburg Technology Council. At the end, they will have a platform to pitch their ideas to investors at the annual demo day event in early September. As a bonus, four of the startups, including Ticket Spicket, will receive $20,000 in equity-free funding to help build their companies.

“They [the founders] were instantly seeing the benefit of working together, even if you’re in different markets,” said RAMP director Mary Miller. “It’s hard to find your collaborators when you’re home every day trying to make something happen.”

All but one of this year’s participants already have a product ready to go, and half are generating revenue. Miller said that’s because the accelerator continues to draw more and more mature ventures, which lines up with the program’s long-term goals.

Ticket Spicket was co-founded by Roanoke resident Russell Hertzberg; Donnie Schemetti, a Virginia Commonwealth University graduate with a background in marketing and communications; and Ernie Hawkins, who has spent most of his career in user interface and user experience design. They first set up an office in Richmond and then moved to western Henrico.

In April 2016, Ticket Spicket started offering its service to schools and school districts, an underserved market for digital ticket sales.

Schools can sell tickets to sporting events via Ticket Spicket while also raising money to support athletic programs through sponsorships, which can include national, regional or local businesses. Schools also can use the app to promote events and track attendance. Ticket buyers can check into events using their smartphones.

The other startups in the current RAMP class are:

The Roanoke Times contributed to this report.