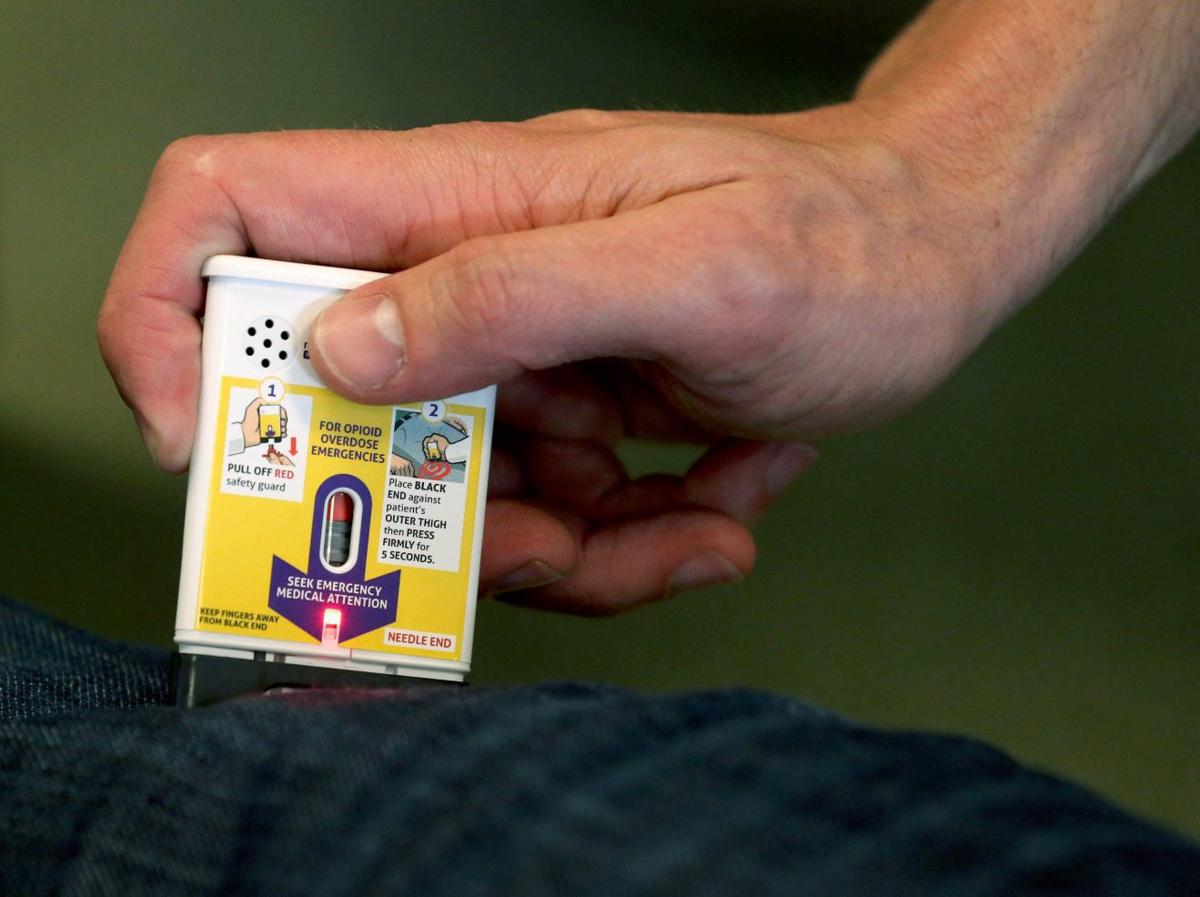 Evzio is an opioid overdose treatment by Richmond-based Kaléo for people who are not trained in emergency response. 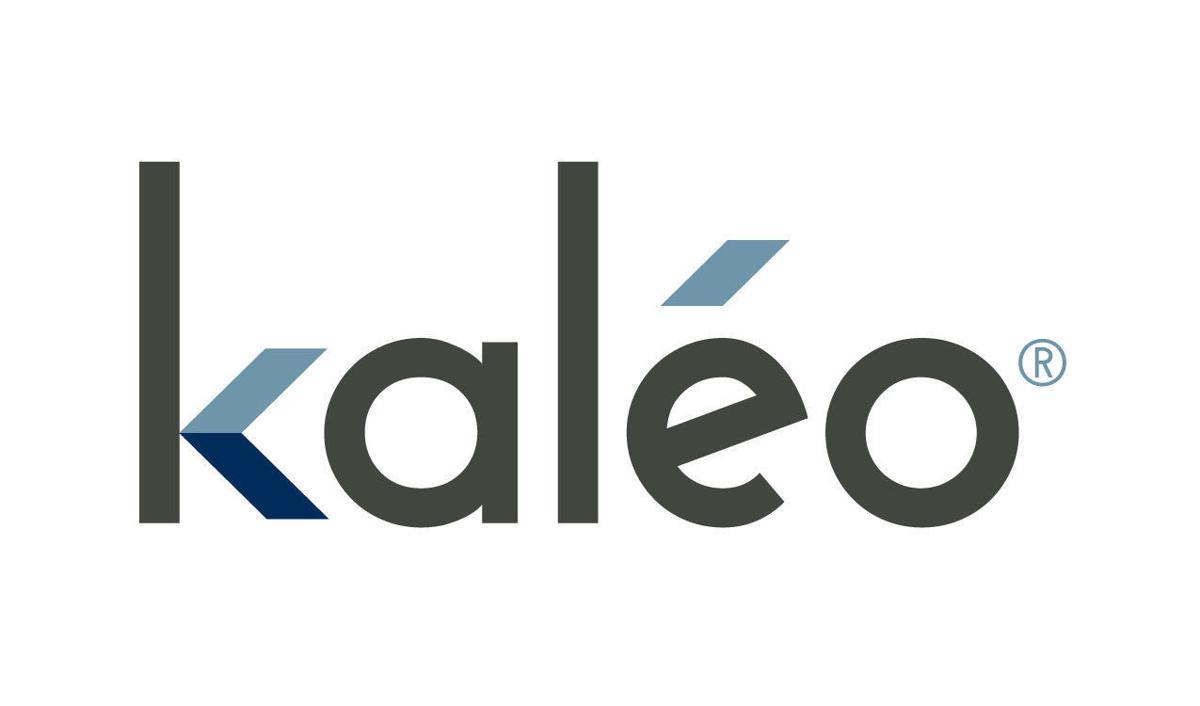 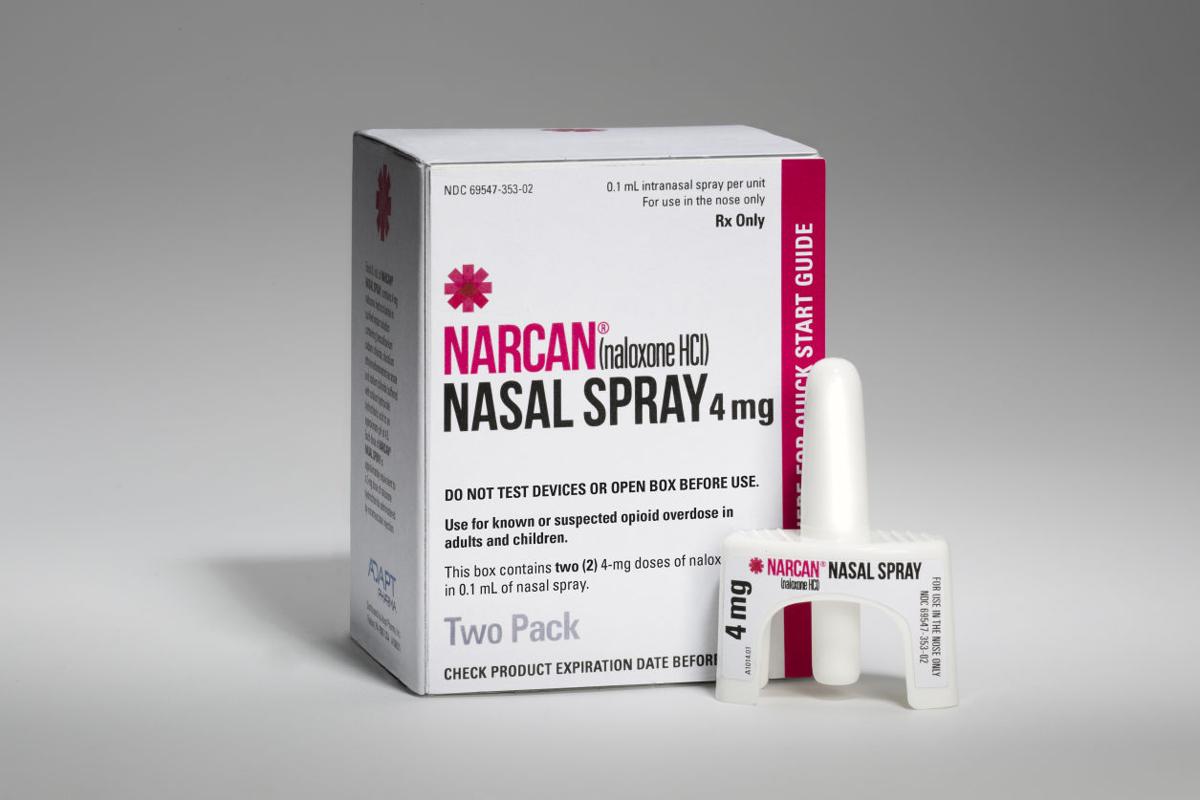 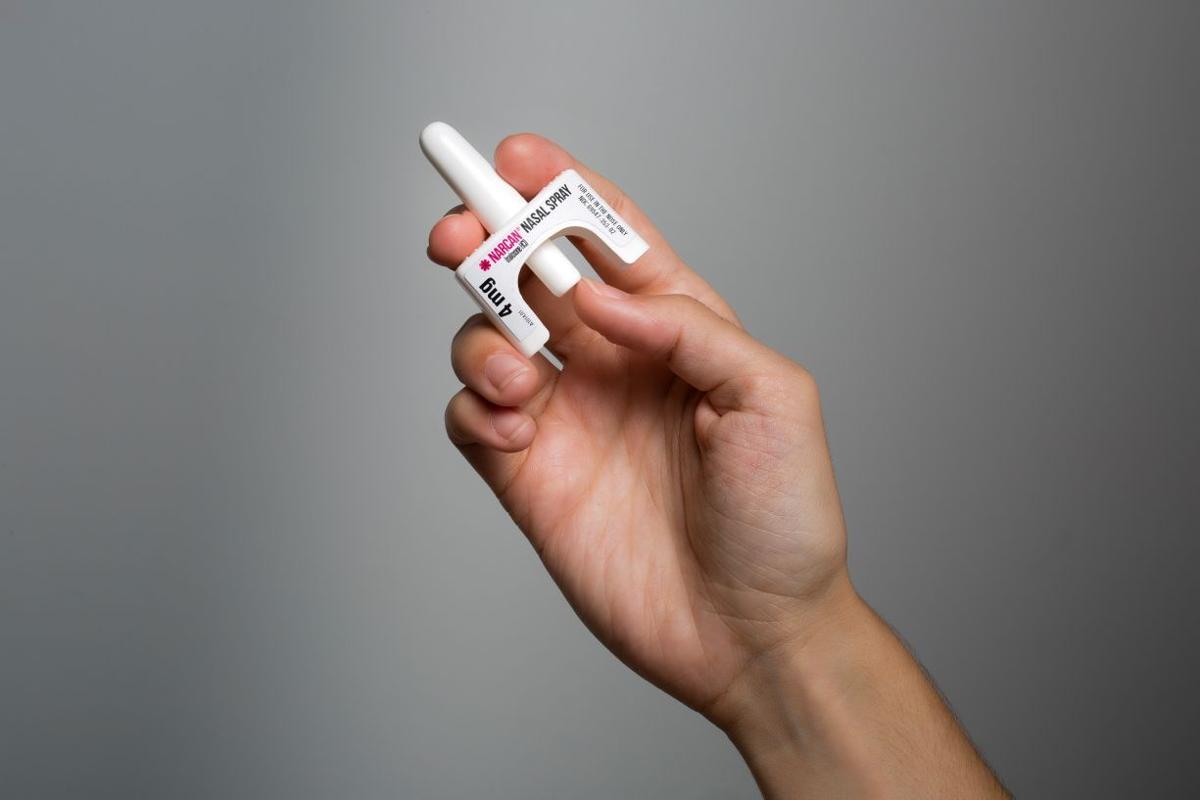 Evzio is an opioid overdose treatment by Richmond-based Kaléo for people who are not trained in emergency response.

The price of an easy-to-use opioid overdose treatment is coming down — a lot.

The Richmond-based Kaléo pharmaceutical firm announced Wednesday that it was cutting the price of its opioid overdose treatment Evzio for some government and public agency purchasers and will offer a lower-cost generic version of the product through a subsidiary in 2019.

Kaléo said that it was immediately making Evzio available for $178 per two-dose carton through a new public-access pricing program. First responders, health departments, government agencies and other qualifying groups are eligible for that price when they purchase directly from Kaléo or authorized distributors.

In addition, a generic version of Evzio should be on the market by midyear 2019 at a list price of $178 per two-dose kit, the company said. Kaléo subsidiary IJ Therapeutics will offer the product.

The company’s change to the pricing of the potentially life-saving drug came weeks after Kaléo was the focus of a CBS “60 Minutes” segment in November that reported it “jacked up” the drug’s list price from about $575 to $4,000. The current list price is $4,100, the company confirmed Wednesday.

“We have been working on this initiative for some time,” said Mark Herzog, Kaléo’s vice president of corporate affairs.

“Our commitment has always been to provide patients broad, affordable access to Evzio. We have been actively working with stakeholders in the health care system, including insurers, policymakers and government officials, to provide Evzio at a lower cost. Introducing the authorized generic allows us to deliver on our commitment across a broader set of health plans in the most expeditious manner,” Herzog said.

Evzio delivers naloxone, which can quickly reverse an opioid overdose, by an autoinjector that has recorded voice instructions to guide people on its use. Evzio is available for no out-of-pocket cost for people with commercial insurance, the company said.

There are other naloxone products available to treat opioid overdose. Adapt Pharma, for instance, makes Narcan Nasal Spray, which is squirted up the nose. Narcan’s list price is $125 per two-dose carton, according to an Adapt Pharma spokesman.

Kaléo will continue to market and distribute Evzio, the company statement said.

The McShin Foundation, which operates nine addiction recovery houses and a recovery apartment in the Richmond area, is given about 200 Evzio doses a year free, said Honesty Liller, the foundation’s CEO. Kaléo’s product donation program had donated more than 350,000 autoinjectors, Herzog said.

“This is the third year they have donated to us,” Liller said. “They have saved a ton of people.”

Evzio was developed for lay people who are not trained in emergency response, but over time more trained first responders have wanted to use it, said Omar Khalil, Kaléo general manager for addiction and neurology.

Kaléo was founded by twin brothers Eric Edwards and Evan Edwards, who grew up in the Richmond area. The company’s first product was Auvi-Q, an autoinjector used to treat life-threatening allergic reactions.