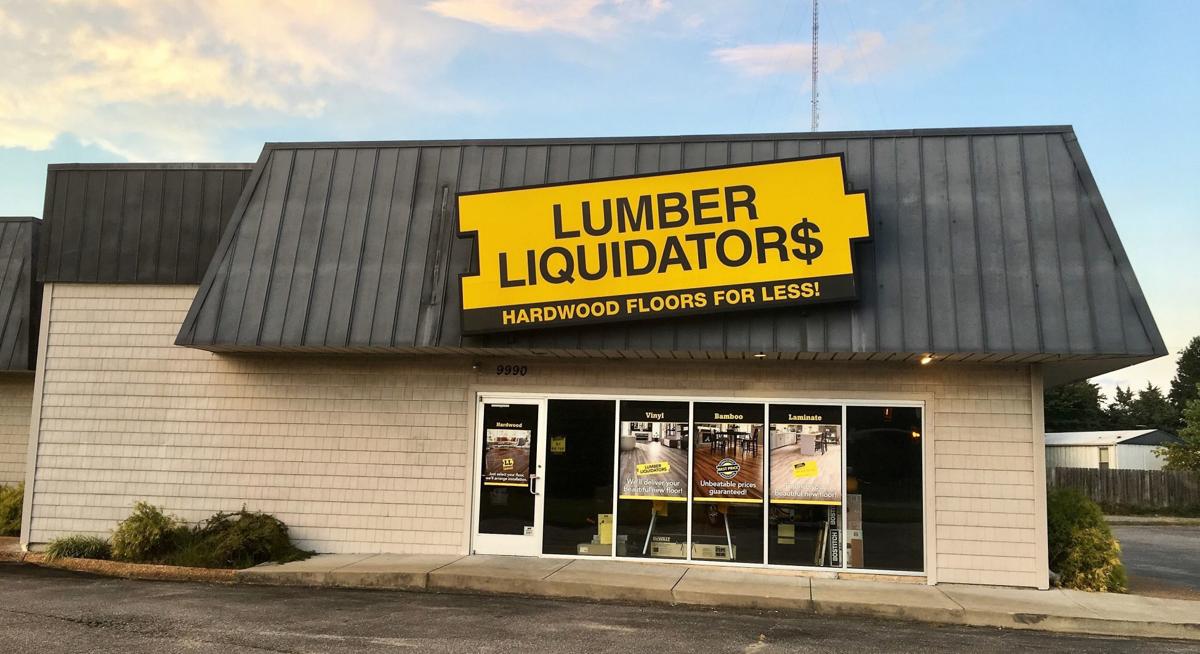 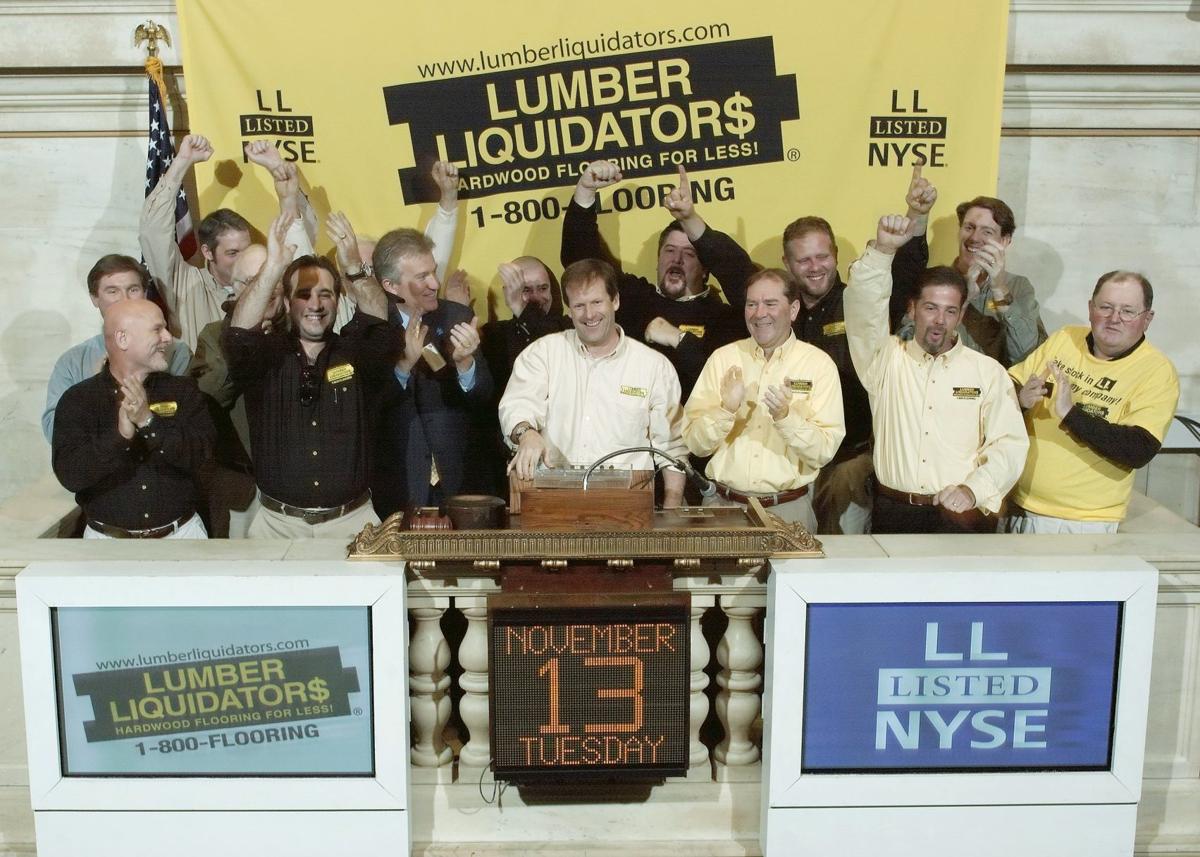 Lumber Liquidators celebrates its IPO on the New York Stock Exchange. on Nov. 13 2007. Thomas Sullivan, the company’s founder and chairman at the time, is in the center.

Lumber Liquidators celebrates its IPO on the New York Stock Exchange. on Nov. 13 2007. Thomas Sullivan, the company’s founder and chairman at the time, is in the center.

The founder and former chief executive officer of flooring retailer Lumber Liquidators Holdings Inc. is interested in a possible buyout of the company or a merger with his new business.

Those strategic options could include a sale of the Toano-based company, in which Sullivan and his investment firm, Florida-based F9 Investments, might participate “as a purchaser or investor.”

The options also include a possible “combination” of Lumber Liquidators with Cabinets to Go LLC, a national retailer of kitchen cabinets, flooring, countertops, and installation services owned by Sullivan. Cabinets to Go is based in Lawrenceburg, Tenn.

Discussions have not happened, but the filing says F9 Investments “plans to speak with representatives of the Lumber Liquidators’ board and management, as well as other investors and interested parties.”

Avi Cohen, managing director of F9 Investments, said the firm had no comment beyond what was in the SEC filing. He did say that “generally speaking, we do not have an interest in being public,” meaning the firm does not want the combined company to be publicly traded.

Sullivan served as board chairman of Lumber Liquidators from 1994 through May 2015 and as its president and CEO from 1994 to September 2006. He took back the reins as interim CEO in 2015 amid a scandal involving formaldehyde in Chinese flooring sold by Lumber Liquidators.

He resigned as a member of the board in late December 2016. His resignation came after the board decided to eliminate Sullivan’s position as designated company employee director in favor of a non-employee director.

The filing comes about a week after F9 Investments disclosed that it had bought almost $11 million worth of shares in Lumber Liquidators to take a 5.96% stake in the company.

F9 said it acquired the stock “in the belief that the shares are undervalued.”

Shares in Lumber Liquidators fell about 1.6%, or 15 cents, to close at $9.26 Tuesday on the New York Stock Exchange.