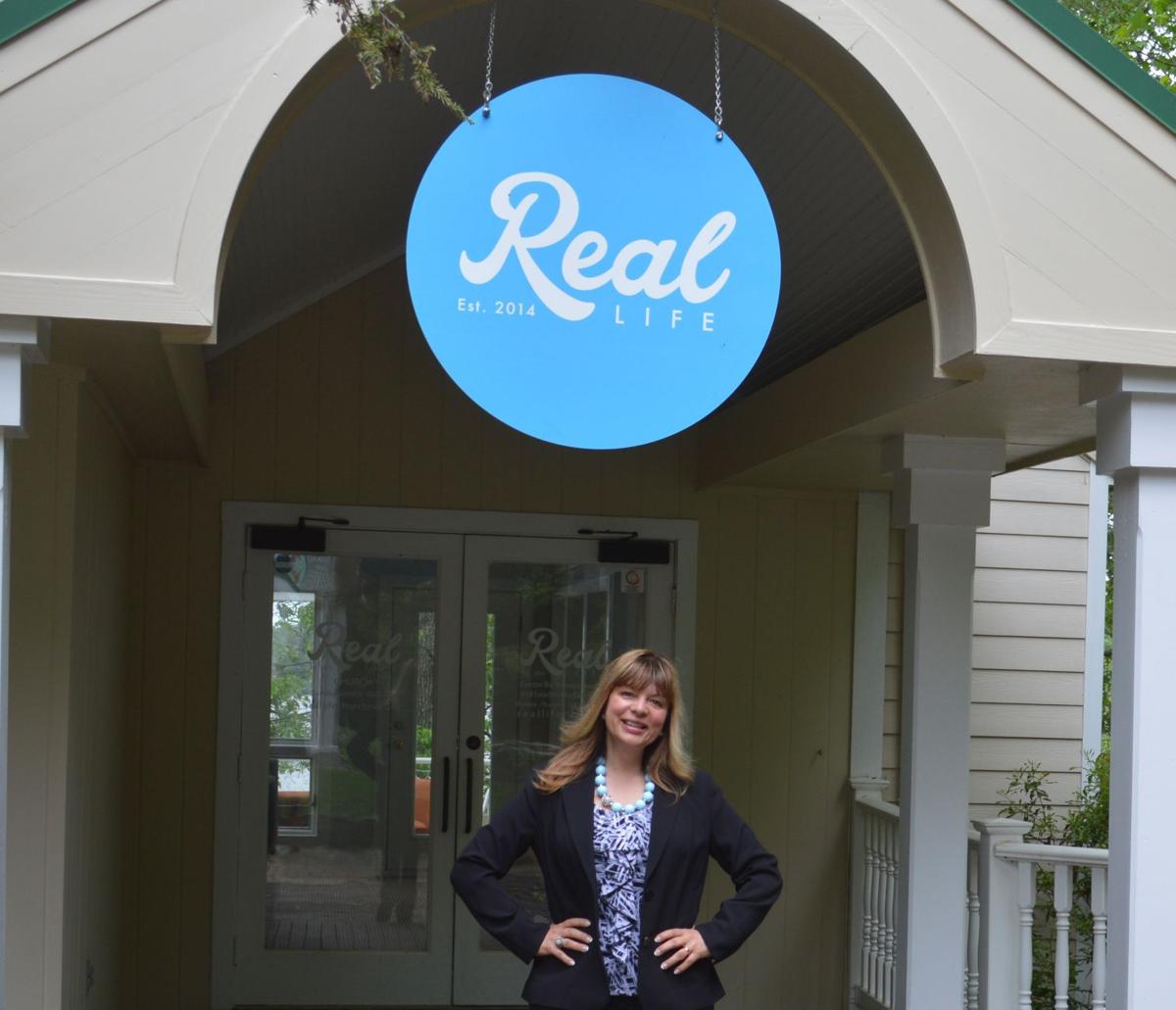 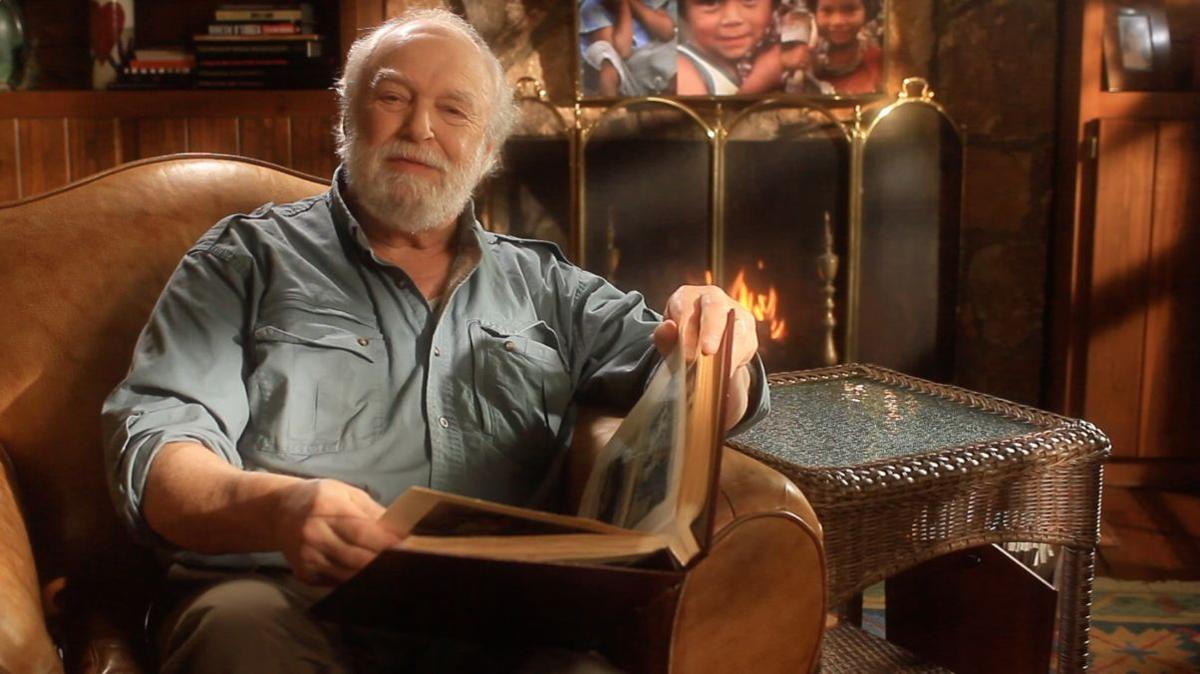 Actor Alan Sader is featured in one of the new commericial Burford Advertising is making for charity ChildFund International. 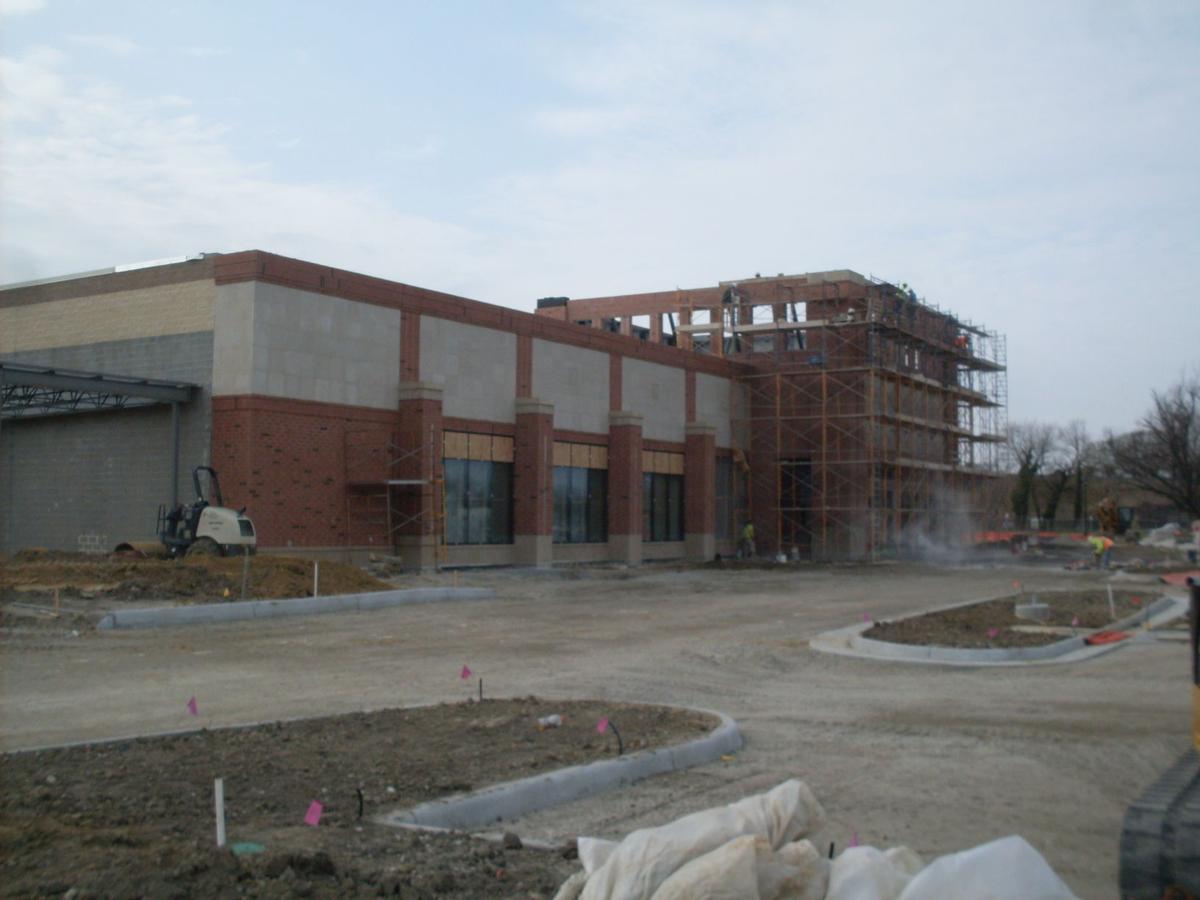 This photo from earlier in 2016 shows construction under way for the Jim’s Local Market in Newport News.

Actor Alan Sader is featured in one of the new commericial Burford Advertising is making for charity ChildFund International.

This photo from earlier in 2016 shows construction under way for the Jim’s Local Market in Newport News.

She is merging those concepts in a new venture called the Real Life Center for Entrepreneurial and Leadership Excellence.

“The center really birthed out of all my passions and my background,” Papazov said during a interview in the Real Life Center’s main space, an area used for weekly worship activities for Real Life Church but also for business networking and social events.

“For 13 years, my husband and I led four businesses. We kind of branched out, one from another,” Papazov said.

Michael Papazov is a contractor for the federal government, doing project management work, she said.

With her background in landscape architecture, they started a landscaping company, then added a garden center, gift shop and florist, she said.

“We did that for 13 years. We did that in Illinois. I always had a passion for teaching. Regardless of what I would do as a small-business owner, I would always find myself teaching at some level,” she said.

The center has a limited number of office workspaces on a lower level that are rented out or available for rent. Or for a monthly fee, people can become members of the center, which includes group and individual coaching sessions, use of the collaborative space at a reduced rate, plus discounts on workshops.

The communal workspace has tables, several seating areas, and a coffee and tea station. Doors lead out to a balcony with a view of green space and the Swift Creek Reservoir.

“Entrepreneurs have so many ideas. What I like to say is ideas are a dime a dozen. It’s which idea you really have the ability to launch, to put into practice,” Papazov said.

“We want to come alongside them and make sure that they get to the next level of success.”

The heart-wrenching commercials that Richmond-based Burford Advertising created for the Christian Children’s Fund charity more than 20 years ago featured real children in some of the most destitute places in the world.

“I have been in every hellhole in the world. That’s what they were. I had to go in with my crews.” Doug Burford said recently, recalling the work his team did on the ads.

The ads worked, and the model of presenting real-world struggling has been copied by many other entities seeking charitable support from the community.

The new ads take a different approach, said Burford, whose crew shot four new commercials recently for the charity. They feature local talent, including musician Susan Greenbaum and local actor Alan Sader, who has been a spokesman for the charity for decades.

“This new campaign will have to break new ground. To be successful, we will have to have a new way of presenting the same things,” said Burford, the ad agency’s president.

The commercials are in the process of being edited. The one with Greenbaum has her singing about how sponsoring a child can put a smile on a donor’s face and a child’s face.

Sader’s spot has him recalling some of the places he visited in the past.

“Not only is he a spokesman, but he actually has sponsored kids,” Burford said. “We are doing a commercial with the kids he actually sponsored, and what has become of them.

“We filmed him in his den, but we’re doing cutaways to all the things that have happened to him along the way in 20 years.”

Burford said the 60- and 120-second spots will bridge the gap between the ads done in the past and a bigger campaign ahead.

“It was a great turnout,” said Scanlon, a former regional vice president of the Martin’s Food Markets stores in the Richmond area. He left the chain in August 2014 to pursue his venture.

He had hoped to first open a store in an urban area in Richmond but could not get support for those plans locally. He said he is still in talks to open a Richmond store.

“Right now, you can get produce in your basket, and you can add extras like meat, cheese, dairy and baked goods,” said Kat Costello, part owner of Seasonal Roots.

“We’re moving to a more interactive, more intelligent platform, that based on your preferences and purchase history it will present a customized basket based on what you’ve had in the past.”

“This year, we’ve introduced a service for guests. You don’t have to join and become a member — we prefer that you do, and there are benefits to it. You can shop as a guest, and a small basket for a guest is $25,” Costello said.