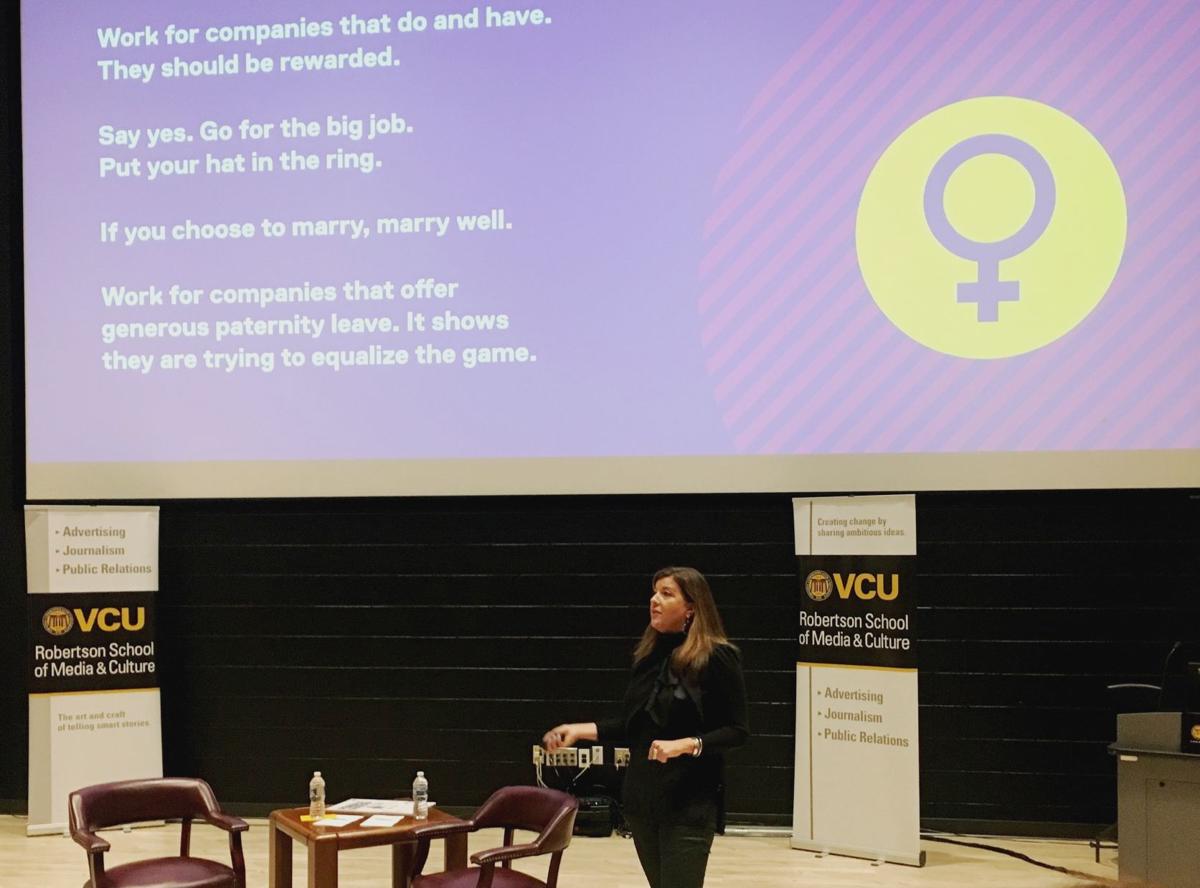 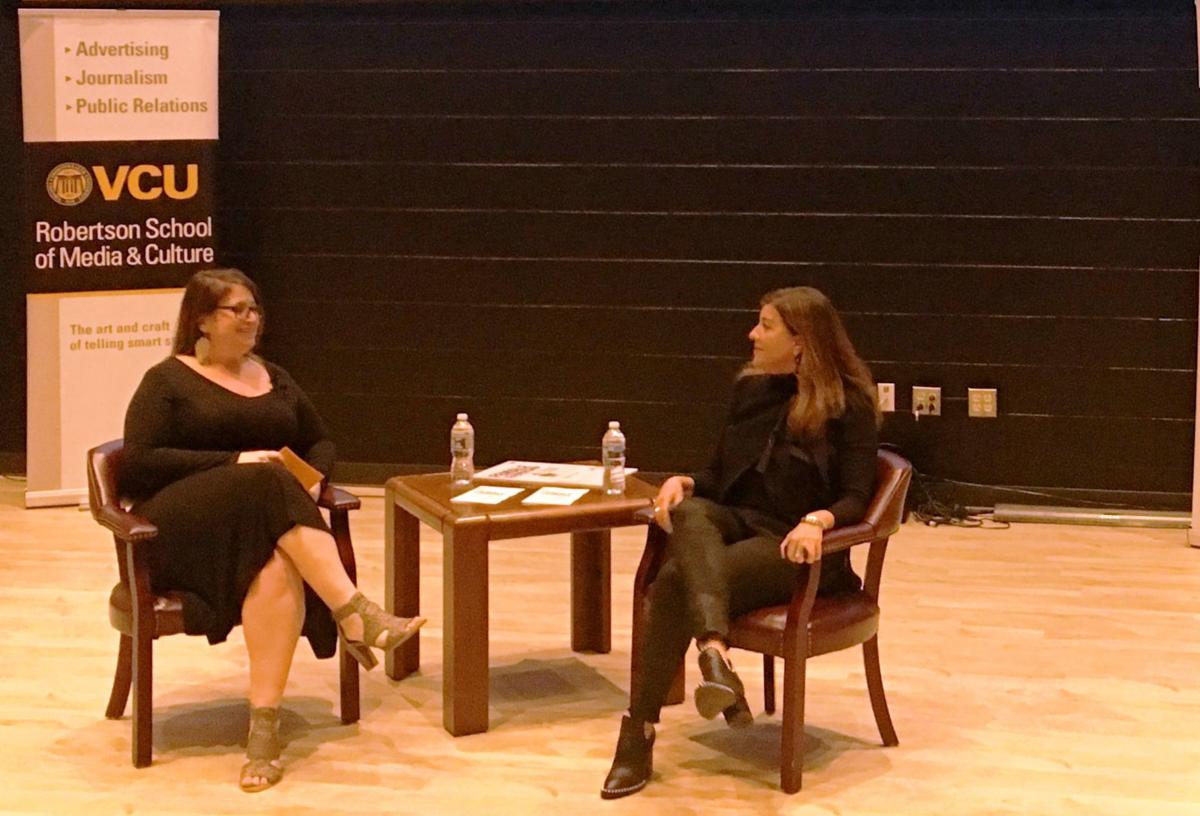 The Martin Agency has changed and is still changing.

CEO Kristen Cavallo, brought in to rescue the agency after a sexual harassment scandal erupted in late 2017, is largely the reason.

Cavallo talked to students at Virginia Commonwealth University on March 25 about “Female leadership in the age of #MeToo.” The talk was open to the public.

“I do not want to be the poster child for #MeToo,” Cavallo said.

#MeToo is about removing abuse of power. True progress is about changing who is in power, Cavallo said.

Cavallo said she was a reluctant CEO. She was brought in because she is a woman, she worked for Martin Agency sister agency MullenLowe, and she lived in Richmond.

“I was the fastest way to change a narrative, and they needed something fast. I don’t fault them for that,” she said.

“I had the added benefit of having already worked at The Martin Agency. It meant I knew who the true power players were."

She said she also cared enormously about The Martin Agency and really thought she was the best candidate for the job.

“I thought if it's going to turn, I am the right person to turn it,” she said.

Under her leadership, the agency has made dozens of changes, including putting together a more diverse staff, including executives, and reorganizing some divisions. They didn't lose a single client and on top of that won back lucrative business from UPS and beat out a competitor to win a contract with Buffalo Wild Wings.

Cavallo started her talk with reflecting on experiences early in her career which she heard in performance reviews or in her personal life she didn’t regard as harassment but looking back probably would classify as such.

They include comments such as “if you’d taken your husband’s last name maybe you wouldn’t be divorced,” or “we need boobs in the room” or “maybe if you slept with the client we’d win” or "you keep raising your hand, do you have (attention deficit disorder)" when she volunteered for projects.

“Somebody asked me once when I first took the job if I had ever been a victim of sexual harassment. My answer was ‘No,’" she told the audience. “I think there was a sense that maybe it was normal or maybe it was expected or because I didn’t feel victimized. I just didn’t think of it as being a victim.”

The Richard T. Robertson School of Media and Culture at Virginia Commonwealth University hosted her talk.