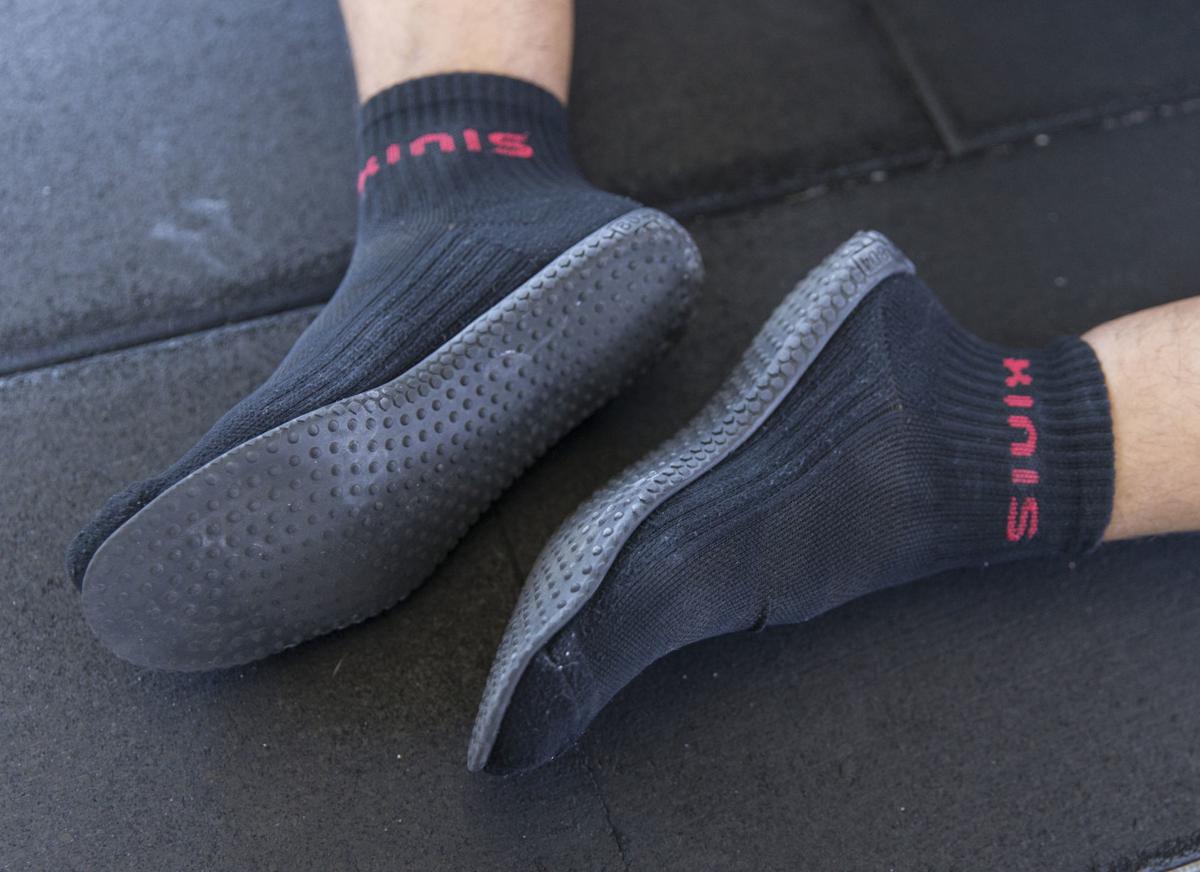 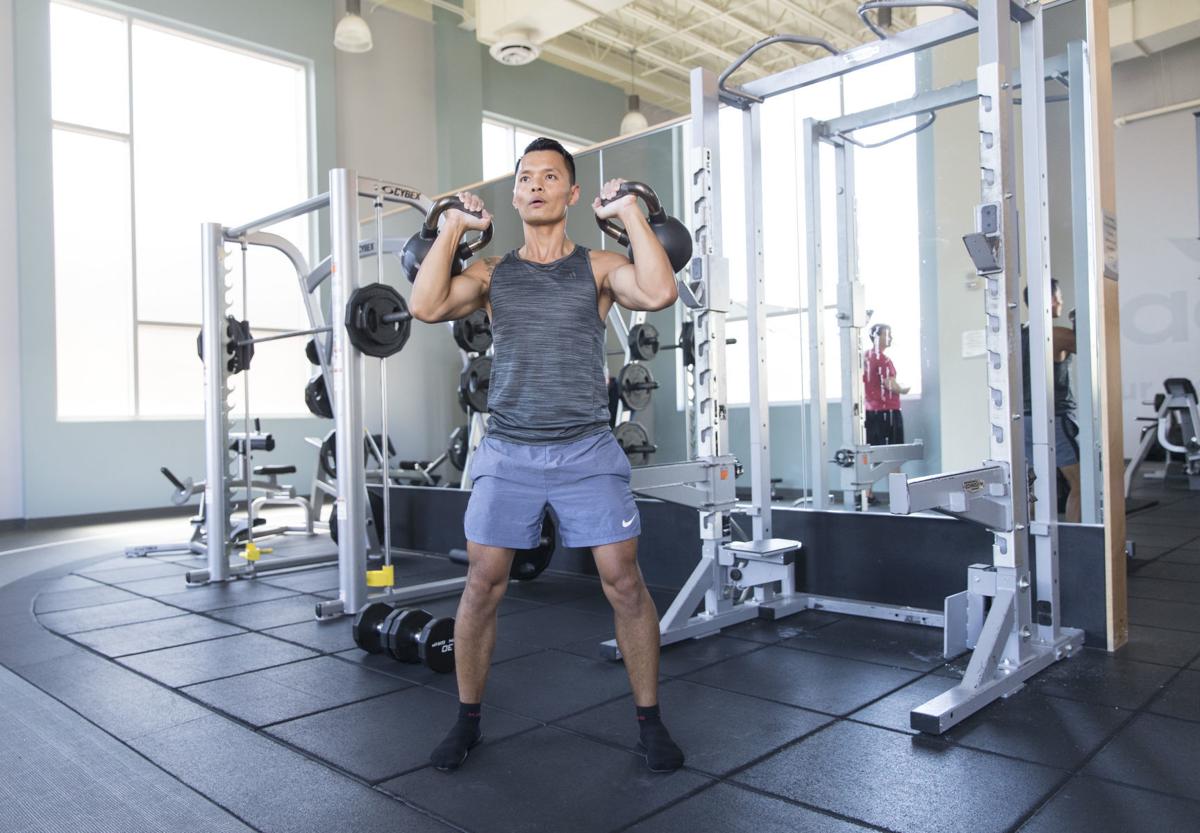 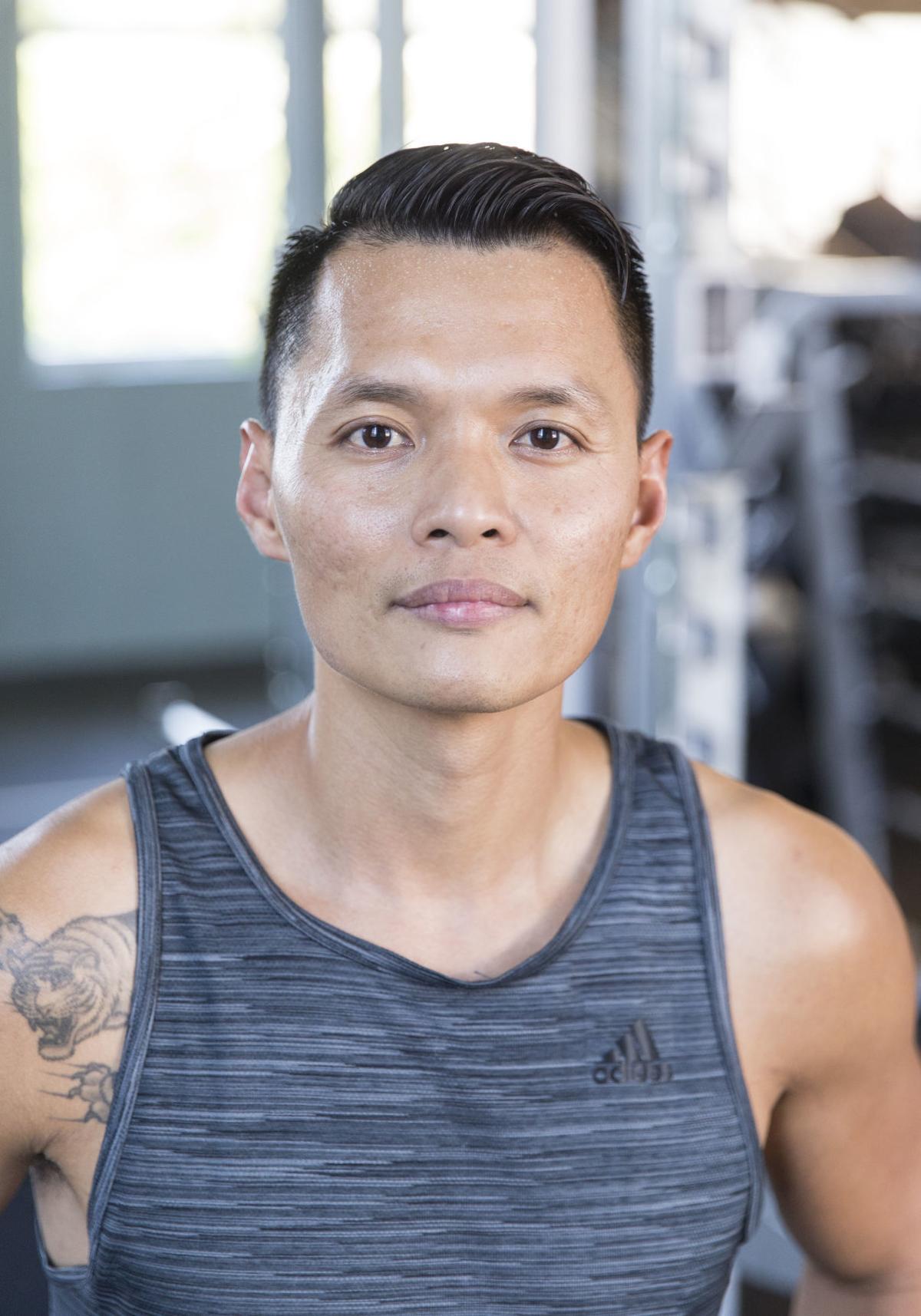 Vincent Vu, is the founder of Kinis, which designs and sells athletic footwear.

Vincent Vu, is the founder of Kinis, which designs and sells athletic footwear.

Vincent Vu often can be seen walking around the Startup Virginia business incubator in downtown Richmond wearing what, at first glance, appears to be socks and no shoes.

The “socks” are in fact a special kind of footwear, a sort of hybrid between socks and shoes which Vu, an avid athlete, designed himself to help alleviate the foot and knee pain he once suffered during his frequent exercise routines.

“I have been a barefoot trainer for more than two years now,” said Vu, whose workouts include some gym training and some running. “Physically, my feet are much stronger. All my pain I was having before went away on its own.”

The mission statement of Vu’s startup business, Kinis, which sells the footwear, is to “design and manufacture the ultimate barefoot training footwear to help people build stronger feet.”

The vision behind the startup company is partly informed by Vu’s own life experience. He was born in Vietnam, but when he was a child, in 1990, his family fled the country and spent several years in a refugee camp.

Vu recalls playing soccer with other children in the camp, always barefooted.

“We didn’t have much,” he said. “We had a plastic soccer ball, which we would kick around. When I look back — the kids would run around barefoot all day long. Their feet were stronger.”

Of course, Vu concedes that shoes are practical necessity most of the time. But he and other barefoot trainers contend that the problem with wearing shoes all the time, especially during exercise, is it tends to weaken the feet over time and alter the natural dynamics of body movement, which can lead to injury.

“I wanted to bring a product to the market that enabled people to use their feet the way they are designed,” Vu said. “I wanted something that allowed the feet to move naturally but still gave the functionality of a shoe, and the protection.”

Vu’s family eventually came to the U.S. in 1998, first living in Sioux City, Iowa — “a very cold place,” he said — before moving to the Richmond area. Vu’s educational and professional background is in architecture, and he is now studying for a master’s degree in business.

Vu said he consulted personal trainers, an anatomist and a chiropractor while developing the footwear. He made the first prototype himself in his garage in Henrico County.

The socks, which are sold online at kinis.com, are now made by a contract manufacturer using a propriety process. The company is currently selling high-performance athletic socks online at $18 to $22 per pair. A new version of its indoor “barefoot” footwear, scheduled for sale in October, will be $65.

The footwear is designed to be flexible and water resistant, yet machine washable, with a rubber sole to protect the bottom of the feet.

A version of the barefoot footwear scheduled to be available later this year will contain puncture-resistant material, making it more suitable for outdoor exercise. That version will sell for $80.

Vu said the company’s revenue is “not significant at the moment,” as it prepares to introduce the new footwear.

Vu said his inspiration also came from reading about endurance athletes, including the book “Born to Run” by Christopher McDougall, which is about the Tarahumara natives of Mexico, who are renowned for their ability to run long distances — even more than 100 miles at a time — wearing sandals.

“We are all endurance athletes — or we used to be,” Vu said. “We just lost that.”

Russell Moore, a personal trainer at fitness center ACAC who is also an advocate of barefoot training, said he has worn Kinis during his workouts. He knows Vu from the gym, and they attended a workshop on barefoot training together.

Moore said he would recommend Kinis to other people for barefoot training.

“I think barefoot training is the ideal,” he said. “These are really good for people that don’t feel comfortable going directly barefoot or who are worried about picking up bacteria in the gym.”

Vu said he has been working full time on Kinis since last September while also attending school. He moved into the Startup Virginia incubator after it opened this year in the 1717 Innovation Center on East Cary Street in Richmond’s Shockoe Bottom.