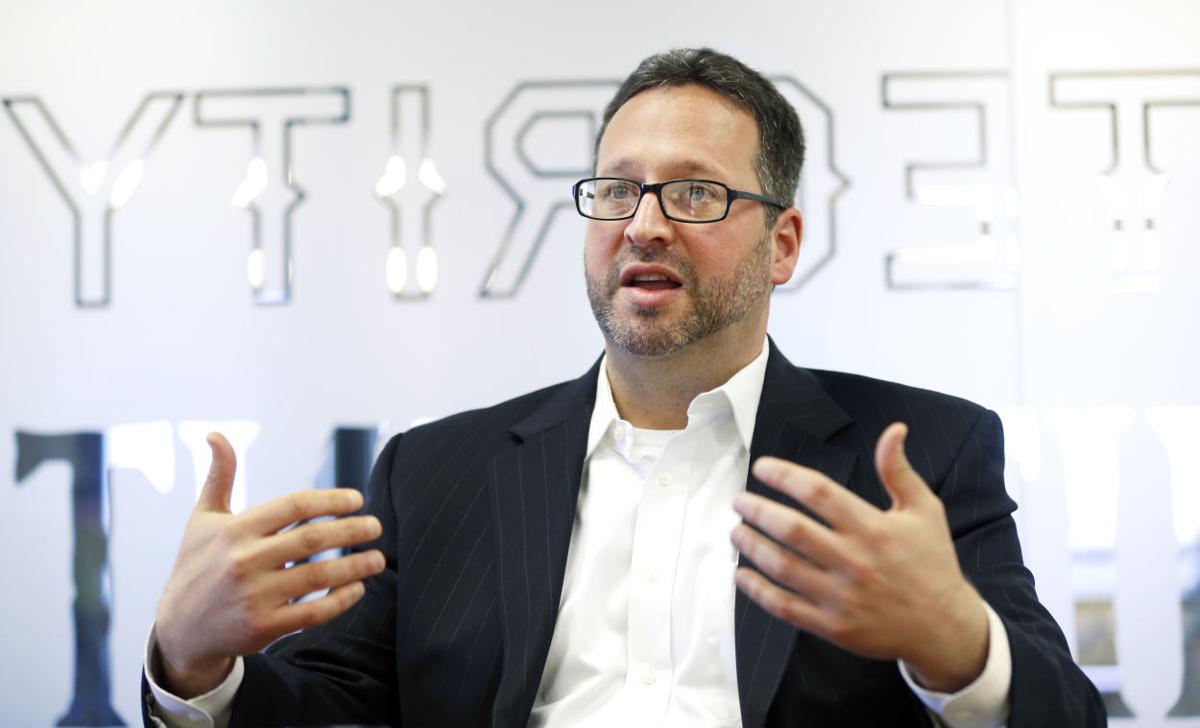 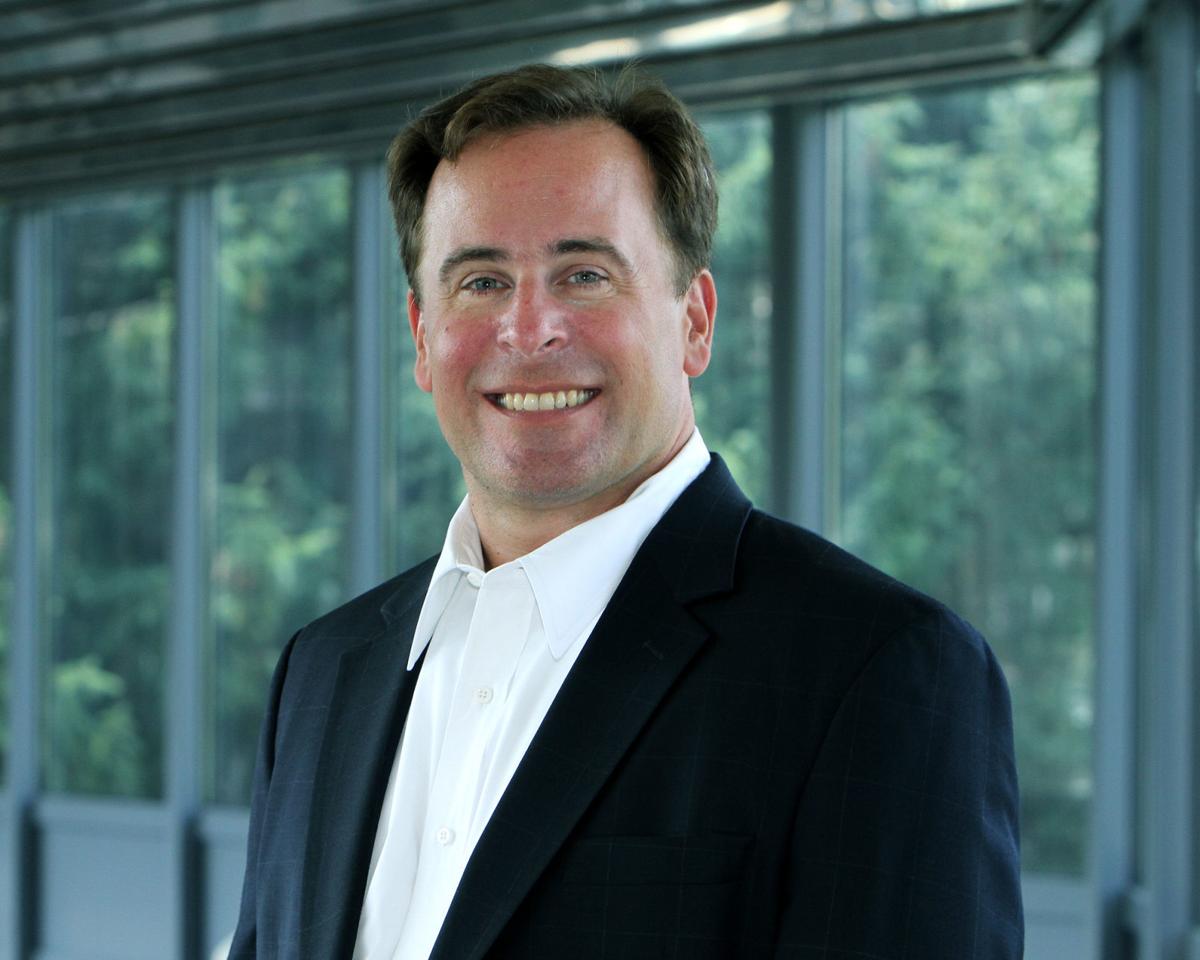 A settlement has been reached in a lawsuit filed by the founder and former CEO of Impact Makers, a Richmond-based technology and management consulting firm that was created with the goal of donating all of its profits to charity.

The settlement between Impact Makers and its founder, Michael Pirron, reverses a decision by the company’s board of directors in April to change the company’s governance structure by selling its noneconomic voting shares to a new legal entity. The settlement also puts Pirron back into a “permanent director” role that gives him some governance control.

In his lawsuit filed in Richmond Circuit Court in May, Pirron argued that the governance change jeopardized the company’s philanthropic mission and amounted to a sale of the business, valued at almost $18 million, for only $1,000.

Both Pirron and Andy Wolff, the current CEO of Impact Makers, said Tuesday that the settlement will enable the company to move forward with its philanthropic mission.

“The Impact Makers board and management team have maintained the commitment to the mission and continue to do so,” Wolff said. “We look forward to working collaboratively across all parties to continue that mission going forward.”

The settlement restores Pirron to the role of “permanent director” of Impact Makers Holdings, a holding company that owns noneconomic voting shares. The permanent director role gives Pirron veto power over certain decisions such as any proposed sale of the company to insiders.

While Pirron will remain permanent director of the holding company, under the settlement he will no longer be senior director on the company’s board of directors. That role will be filled by Sherrie Armstrong, president and CEO of the Community Foundation for a Greater Richmond, who recently joined the Impact Makers board.

The foundation is one of the philanthropic organizations that became beneficiaries of Impact Makers in 2015, when the company restructured as a benefit corporation. The company gifted equity ownership to Virginia Community Capital and the Community Foundation, meaning those two organizations, which support philanthropy and community development, would receive proceeds from any eventual sale of the company.

Under the settlement, the company’s senior director will now be appointed by the Community Foundation and Virginia Community Capital.

Pirron said Tuesday that he is pleased with that change.

“I think it makes a lot of sense that the beneficial owners now have a veto on anything that could diminish the values of the shares they own,” he said.

“All I wanted to achieve was to reverse the sale, protect the company’s mission and model, and get my legal fees reimbursed because I was doing this at great personal expense and risk,” Pirron said.

Pirron started Impact Makers in 2006 and led the business until he stepped down as CEO in January 2018. The company was the first in Virginia to become a certified “B corporation,” a model in which a business officially adopts social good or charitable giving as part of its mission in addition to making a profit.

Pirron’s lawsuit contended he was wrongfully forced out of a leadership role with Impact Makers. He now works as vice president of client solutions at Networking Technologies + Support in Midlothian.

The lawsuit was filed not just on Pirron’s behalf but also as a putative class action on behalf of other shareholders.

Hood said Impact Makers was a major influence in the decision to make Ellwood Thompson’s a benefit corporation about three years ago.

“Michael Pirron spent hours talking with me about it because he is so passionate and committed to the concept,” Hood said.

Hood said he decided to back Pirron’s case in order to protect the benefit corporation concept.

“I think that everyone [with the company] believes in the concept,” he said. “It is just that when you are running a business, it is easy sometimes to need to have more profitability. But when you are a benefit corporation, you are settling with the moderate-to-reasonable profitability because you have the other stakeholders and benefit entities that you need to be sensitive to. Michael was the permanent director to protect that. The stockholders and employees were buying into that.”

Pirron said that John Whitlock, a shareholder of Impact Makers and chairman of the Goochland County-based tech firm Whitlock, also was instrumental in getting the parties to negotiate a settlement.

As part of the settlement agreement, a countersuit filed by Impact Makers against Pirron in Henrico County Circuit Court about a week after he filed his lawsuit also will be dropped.