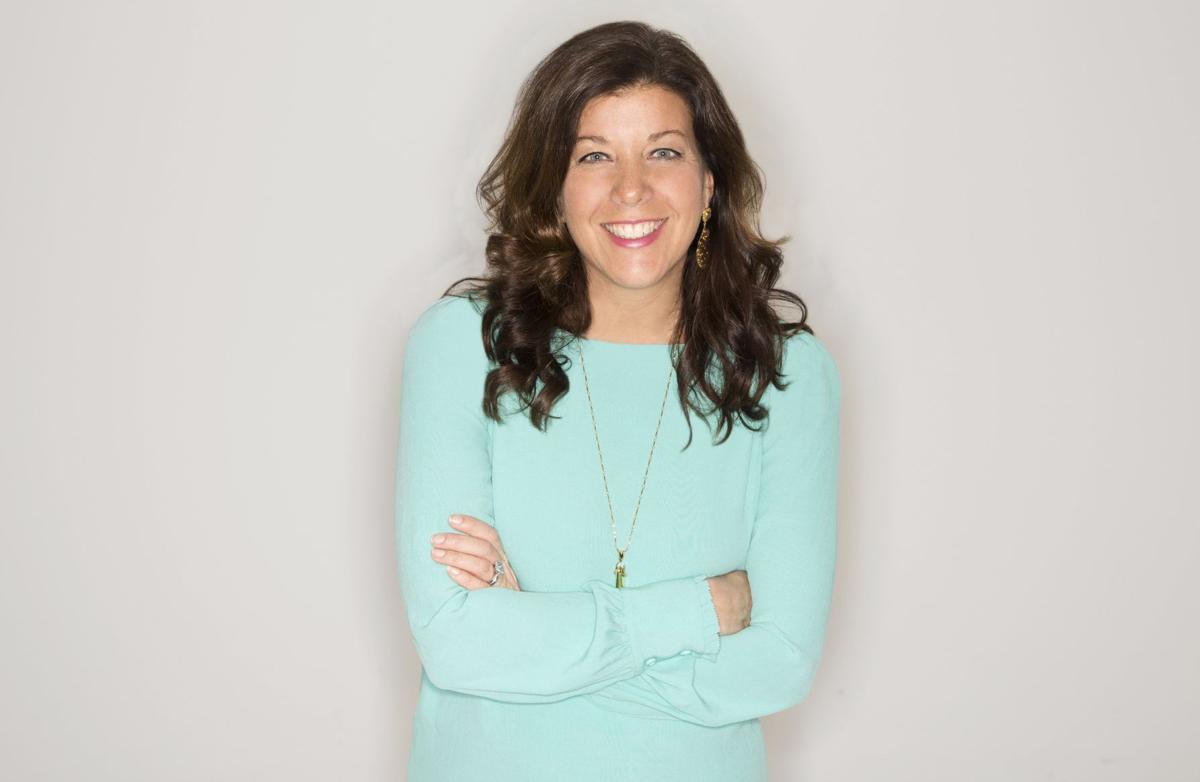 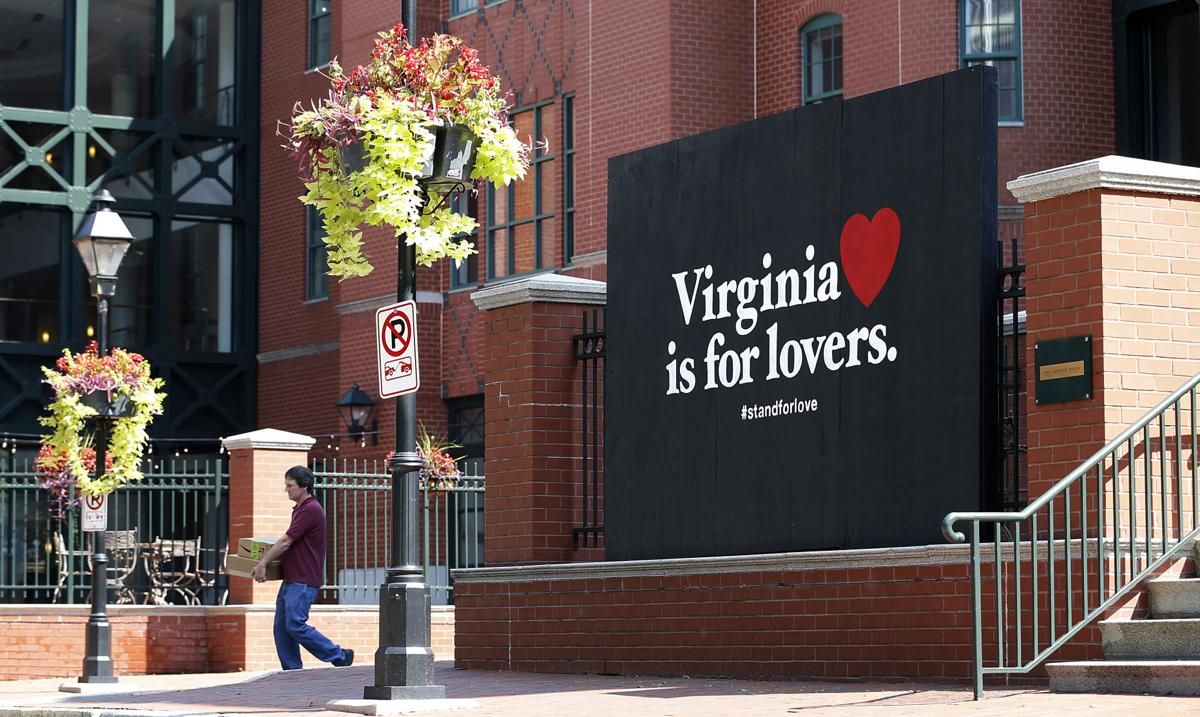 The Martin Agency placed a “Virginia is for Lovers” sign with the hashtag #standforlove outside its headquarters in Shockoe Slip. It put up the sign in response to last weekend’s violence in Charlottesville. 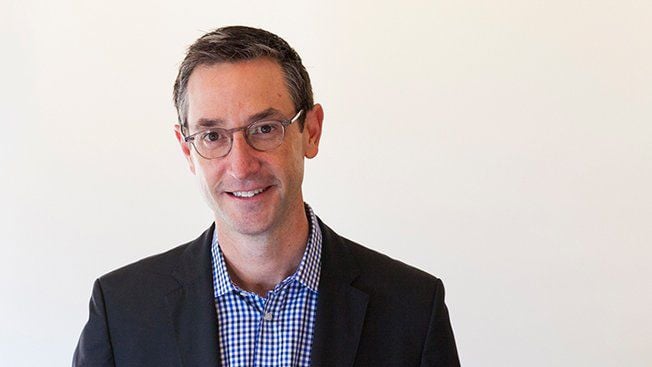 The Martin Agency placed a “Virginia is for Lovers” sign with the hashtag #standforlove outside its headquarters in Shockoe Slip. It put up the sign in response to last weekend’s violence in Charlottesville.

The parent company of Richmond-based The Martin Agency has named a new chief executive officer as the agency deals with an accusation of sexual harassment by its former chief creative officer.

New York-based Interpublic Group of Cos. announced Tuesday that Kristen Cavallo is the new CEO of The Martin Agency, effective immediately.

She replaces Matt Williams, who had been the CEO of The Martin Agency since 2013 and is a 26-year veteran of the agency.

Cavallo previously spent 13 years at The Martin Agency, rising from strategic planning director to the role of senior vice president of business development. She left Richmond in 2014 to go to Boston to become president of MullenLowe Group, another Interpublic Group agency.

Interpublic did not say what role, if any, Williams will have with the company going forward. Williams joined the agency in 1991 as an account executive and rose through the ranks to the top job.

The company also did not say if other leadership changes were planned at The Martin Agency.

“We’re in the process of working through a transition plan and cannot comment further at this time,” an Interpublic spokesman said.

Interpublic’s statement also said an investigation is underway, but the company did not specify what the investigation was about.

“As Interpublic completes its investigation, and in order to support Ms. Cavallo during the period of leadership transition, The Martin Agency will report directly to IPG,” the statement said.

The leadership change comes 12 days after The Martin Agency severed ties with Joe Alexander, also a 26-year veteran with the agency who was appointed chief creative officer in 2012.

Alexander, who left the agency Dec. 1, said he resigned. But Williams and agency President Beth Rilee-Kelley said last week that Alexander was dismissed amid an allegation of sexual harassment of an employee. Rilee-Kelley also said the agency conducted an investigation in this case.

Interpublic’s announcement described Cavallo as “a long-standing champion of women’s issues.” She was an inaugural board member of Interpublic Group’s Women’s Leadership Network in 2007.

“This is an important moment. I want people to feel the possibilities that exist for this agency. They are talking about us, but soon I hope they are rooting for us. As a strategist, I love opportunities for transformation, and feel fortunate to play a part, with the full support of Interpublic and its leadership, to help re-write the ending of this chapter,” Cavallo said in a statement.

“Obviously, there is a need for a new direction, and the culture has to evolve. To be the first female CEO of this agency, in this year, under these circumstances — the weight of this isn’t lost on me. It’s going to be hard, but we can do hard things. As a mom, I want my kids to see that, and to set an example that resilience and possibility matter.”

Two VCU Brandcenter leaders praised the choice of Cavallo, who has given lectures and presentations to students at an internationally respected graduate-level advertising school.

“I think if they had to make changes, they made a very, very wise one,” said Helayne Spivak, executive director of the VCU Brandcenter.

Caley Cantrell, a VCU Brandcenter professor of strategy, worked with Cavallo at The Martin Agency. She described her as “high energy.”

“I think she will be a role model,” Cantrell said, noting that students have given her presentations high marks.

“When she comes to speak at the Brandcenter … she leaves a lot of fans in her wake,” Cantrell said.

Cavallo is a James Madison University graduate with a master’s degree from George Mason University. During her prior years with The Martin Agency, she worked with brands such as Volkswagen, Coca-Cola and Miller Brewing.

“I knew Kristen years ago when she was at The Martin Agency, working as their senior VP of planning and development. Since then I have watched her admiringly, from afar, and have been inspired by her role as a woman leader in this industry. I personally am thrilled to have another woman CEO in the ad business in Richmond. It’s an exciting time for Richmond. It’s an exciting time for our industry,” Zacharias said.

Virginia Tourism Corp. has selected The Martin Agency as its advertising agency of record.