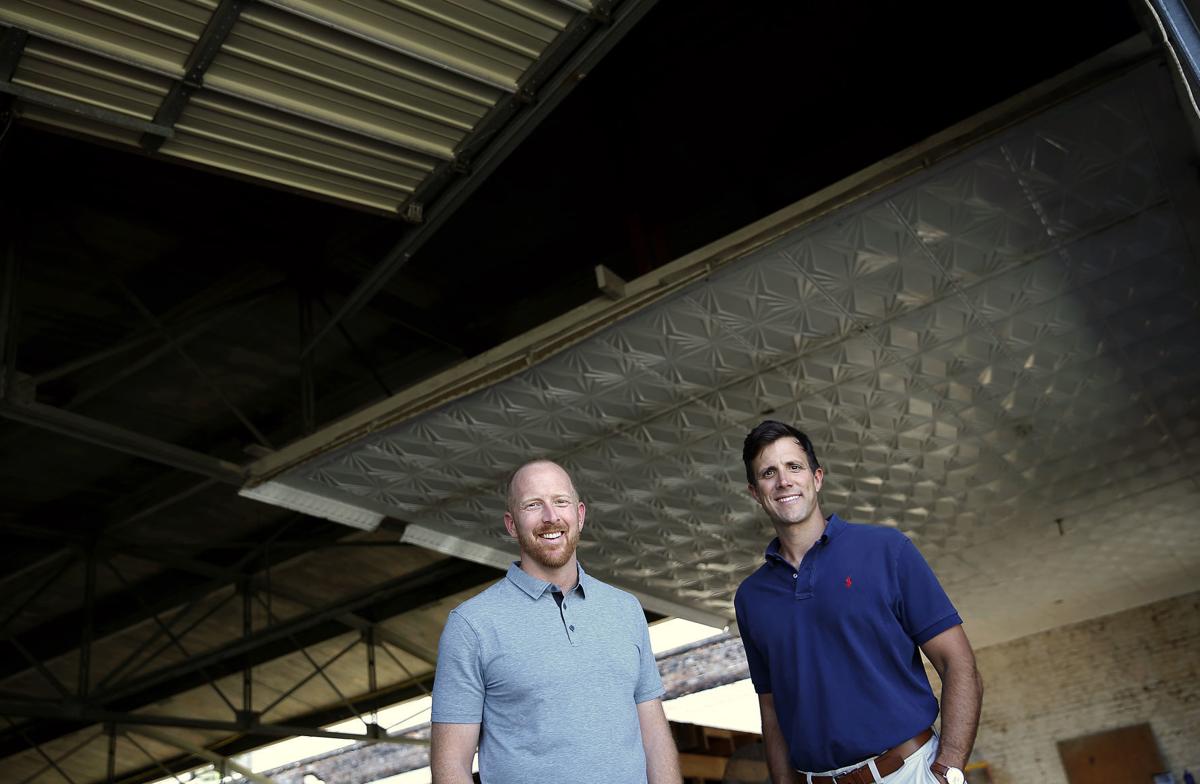 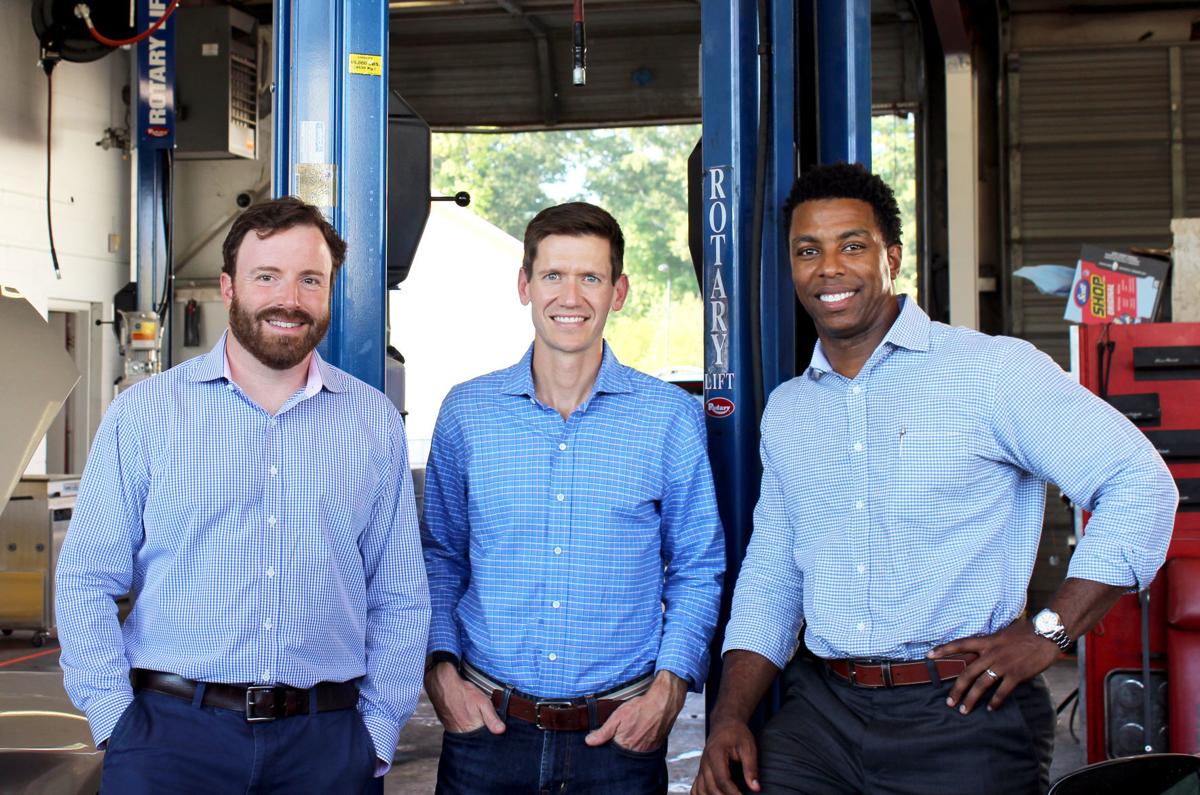 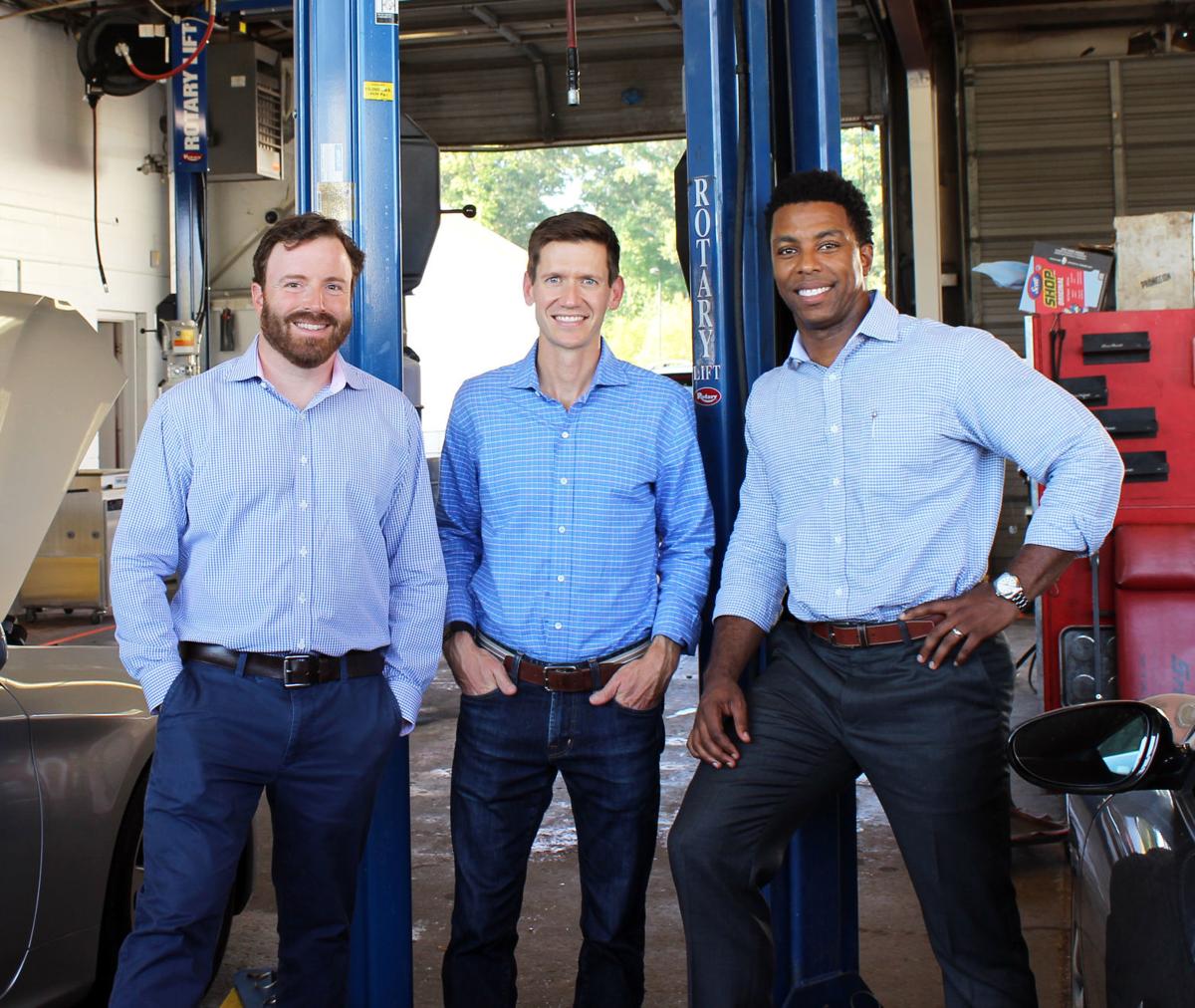 Michael Bor (left), the company’s CEO who co-founded CarLotz with Will Boland (center) and Aaron Montgomery. 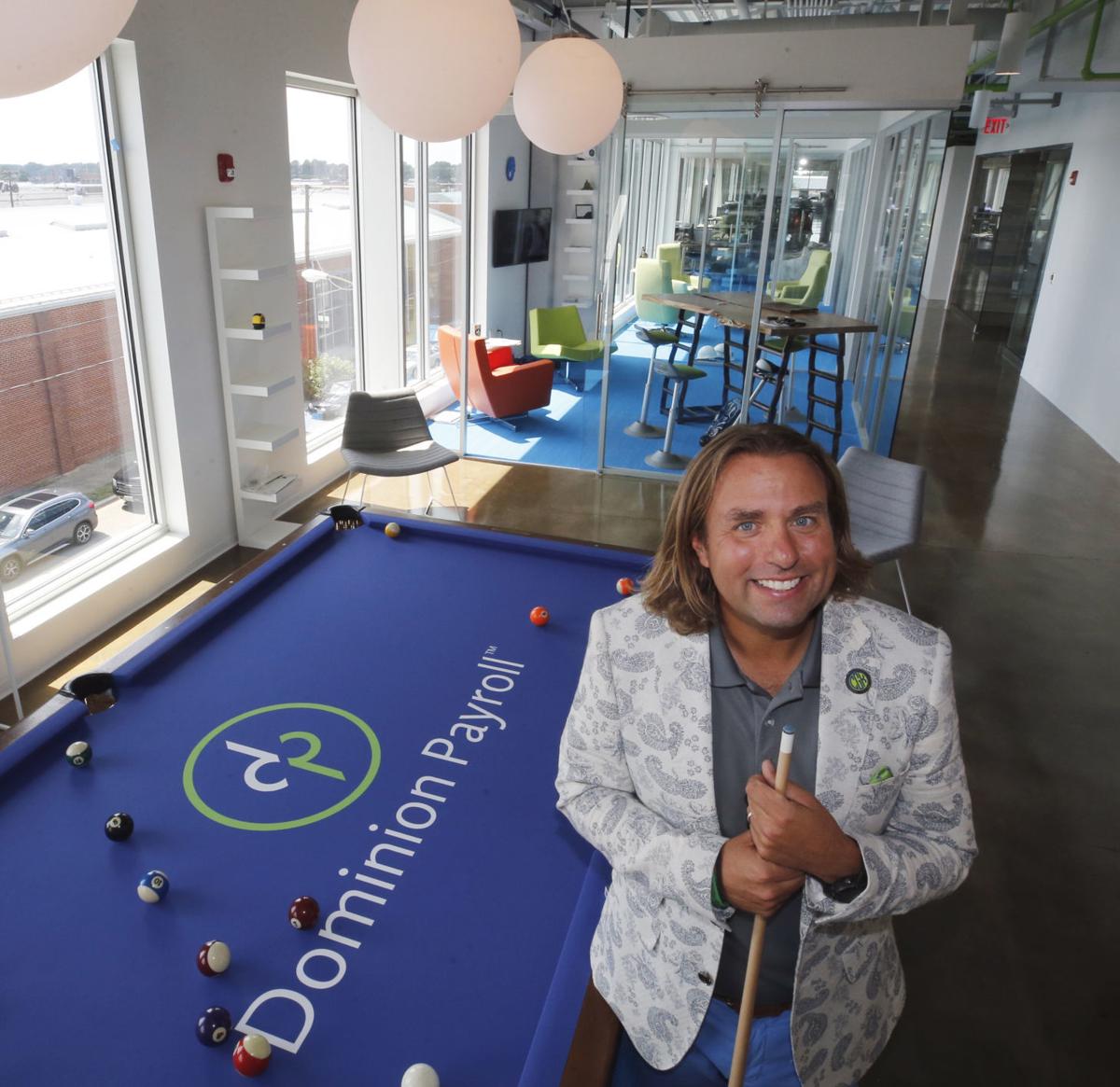 Michael Bor (left), the company’s CEO who co-founded CarLotz with Will Boland (center) and Aaron Montgomery.

Andy Beach and Jeff Bunch attribute the rapid growth of the construction and development company they founded in 2012 — UrbanCore Construction — to three things: Good employees, good clients and a strong local economy.

The company’s construction and development projects in the region’s urban heart helped it post revenue growth of more than 1,600 percent from 2014 to 2017. The company’s projects have included the Bon Secours Center for Healthy Living on Nine Mile Road and the Gather building on West Broad Street in Scott’s Addition.

The revenue growth put UrbanCore at No. 303 on this year’s Inc. 5000, an annual list published by Inc. magazine of the 5,000 fastest-growing, privately held businesses in the United States measured by revenue growth. The Inc. 5000 list is scheduled to be published Wednesday.

UrbanCore is the highest ranked of the 28 companies based in the Richmond region to make the Inc. 5000 list this year.

“Our employees are really the catalyst,” Beach said. “You hire great people and great things happen for your business.”

The local companies on the Inc. 5000 include 20 that are making repeat appearances. There are eight newcomers, including UrbanCore.

Also new to this year’s list, and ranking second among Richmond-area firms at No. 460, is CarLotz, a Richmond-based used-vehicle consignment retailer founded in 2011.

“We were pleasantly surprised” with the ranking, said CEO Michael Bor, who co-founded CarLotz with Will Boland and Aaron Montgomery.

CarLotz has expanded from its first location in Chesterfield County to seven locations in four states. Most recently, it opened a store in a Chicago suburb.

The company posted three-year revenue growth of more than 1,100 percent.

“I would say 100 percent of our success and growth has been because of the people we have on the team,” Bor said. The company has about 125 employees.

UrbanCore and CarLotz were the only two companies from the Richmond region to make the coveted Inc. 500 list.

Across Virginia, 299 companies made this year’s Inc. 5000. The fastest growing was Vienna-based government contractor DGC International, which had three-year revenue growth of 14,475 percent. It ranked at No. 11.

In the Richmond region, companies in a variety of industries made the list, including manufacturing, advertising, insurance, information technology and health.

CapTech Ventures, a Henrico County-based management and technology consulting firm founded in 1997, has made the Inc. 5000 list 12 times since 2002, the most of any Richmond-area firm.

This year, it ranked No. 4,101. CapTech has offices in nine states and Washington, D.C., and employs nearly 1,000 people, including 354 people in the Richmond office

“We are seeing solid growth in all the different geographic markets we are working in,” said Kevin McQueen, the firm’s CEO. “A lot of growth comes from existing clients.”

Making its ninth consecutive appearance on the Inc. 5000 is Dominion Payroll, a payroll and human resource services company founded in 2002. It was No. 3,366.

A series of acquisitions over the past few years have contributed to Dominion Payroll’s revenue growth, said David Gallagher, its co-founder and CEO, along with investments in its sales department. “It is harder and harder to compete in this business unless you have strong technology, which we do.”

“Our amazing employees and clients have been the key to our ability to reach this milestone,” said David Fratkin, Dominion Payroll’s co-founder. “This is a milestone that very few companies can claim, and we could not have achieved this honor without great employees providing exceptional service and products to our many clients.”

Richmond-area companies on the Inc. 5000, their rank, three-year growth rate and revenue for 2017:

UrbanCore: Congratulations Jeff and Andy, and very well deserved recognition - you are building an excellent company. We are delighted with our development on O Street - on time, on budget and a great on-the-spot team with Derek, Bob and Matt. Keep it up !
John W - Deworth Restoration