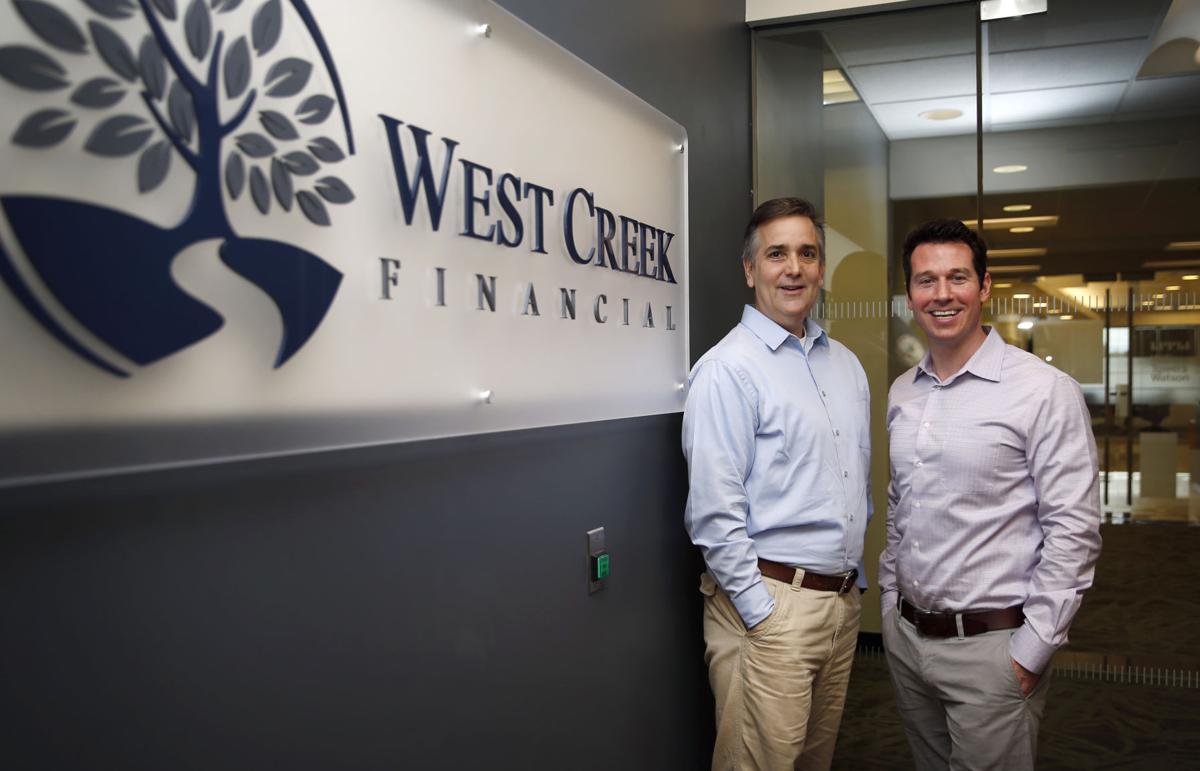 Mark Every (left) is COO and Boomer Muth is CEO of West Creek Financial, which is able to analyze large sets of financial data and approve more customers for lease-to-own deals. 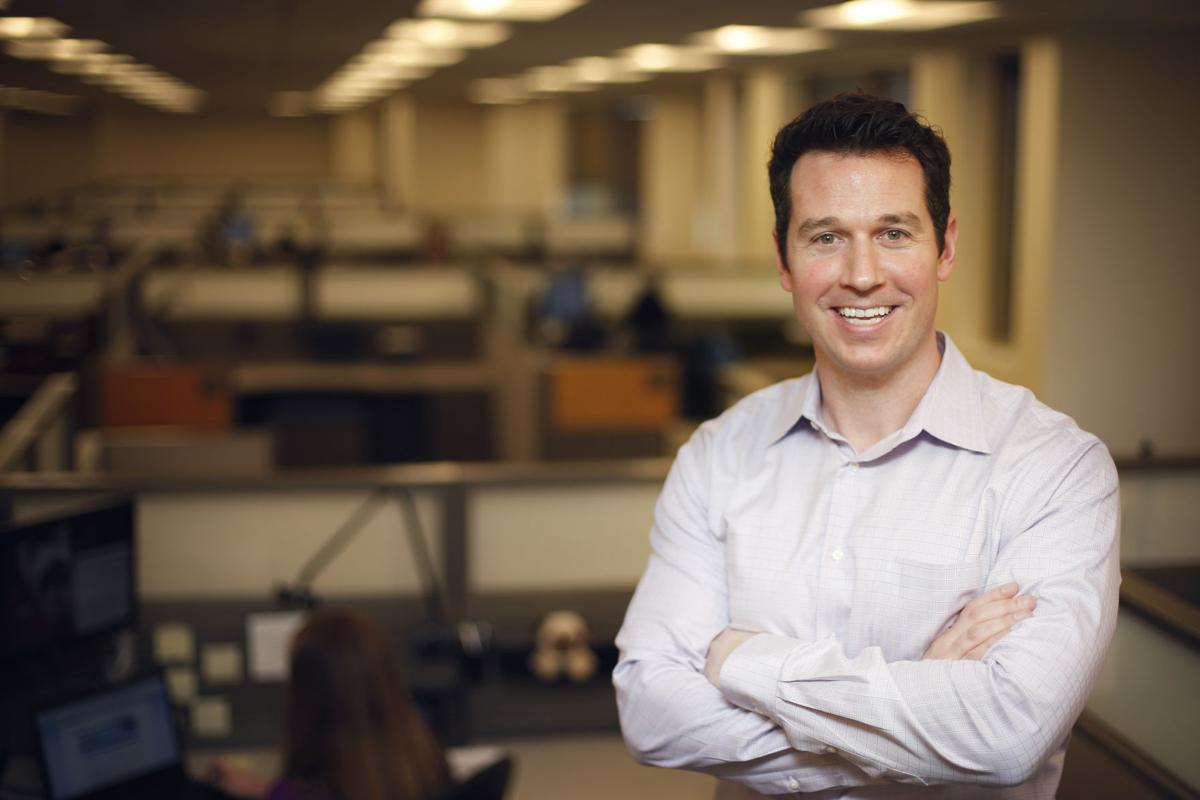 West Creek Financial Inc., a Henrico County-based company that provides lease-to-own financing for furniture and appliances, said Tuesday that it has raised $10 million in equity to support further business development.

The capital raise is the company’s second since it was founded in 2014.

In 2016, West Creek Financial received a $25 million senior secured credit facility from Victory Park Capital, and an additional $3 million in equity investments led by VPC, with other contributions from angel investors.

The company did not disclose the investors for the most recent round of funding.

West Creek was founded by Rob Finnegan, Boomer Muth and a third, unnamed co-founder. The company uses a proprietary computer program to analyze large sets of financial data, which it then uses to provide point-of-sale, lease-to-own financing for consumers to buy home appliances, furniture and mattresses at retail stores.

“We now have over 1,300 retailers across the country, so we are a national company now,” Muth said.

West Creek said it plans to use the funds to develop and implement new technologies, particularly machine learning applications in underwriting and fraud detection.

The company also plans to use the funds to pay for additional personnel needed to handle business growth, including coders, data scientists, office staff, call center representatives and administration.

“We have a little over 40 employees now, and in the next six months we will double our staff,” Muth said.