Weekly jobless claims in the Richmond region rose 24.7%; Chesterfield saw the biggest increase in the area 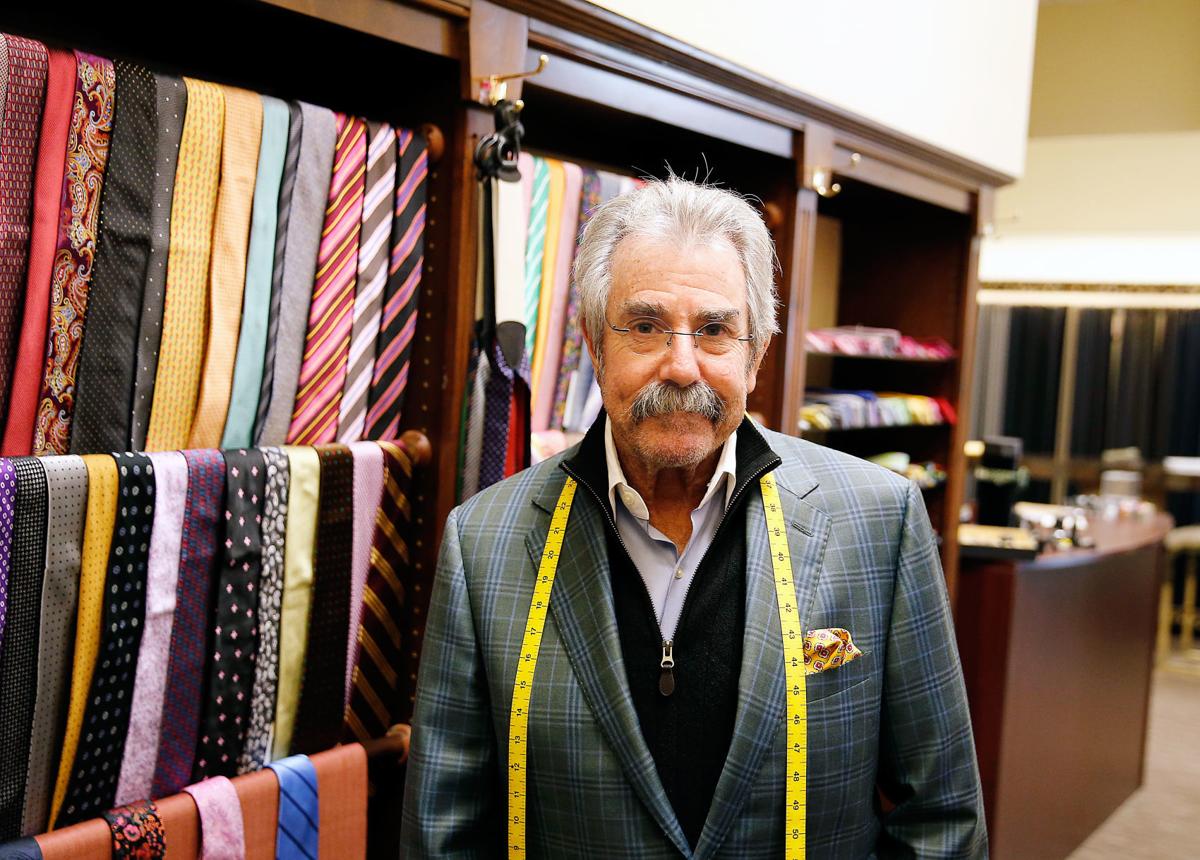 Michael Zell of Nathan’s Custom Tailors will visit customers at their homes or offices after leaving the James Center. 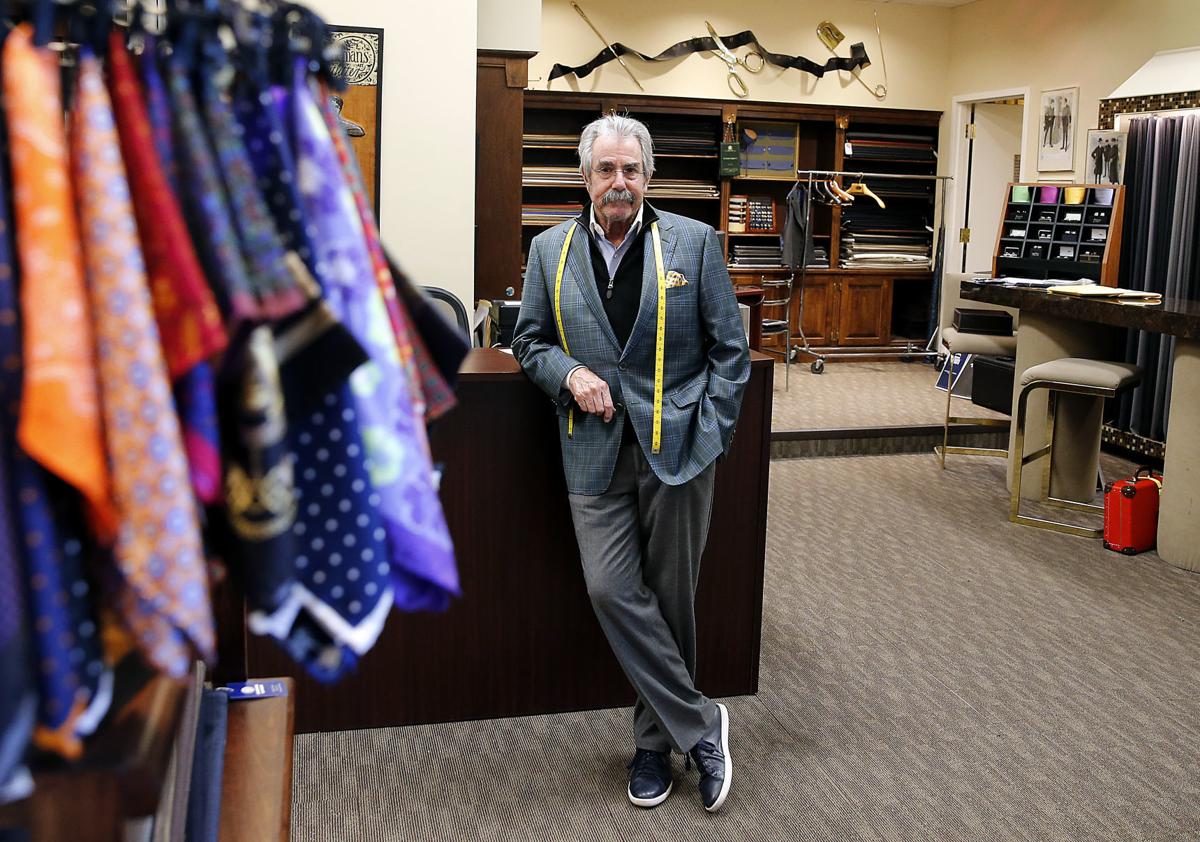 Michael Zell of Nathan’s Custom Tailors will visit customers at their homes or offices after leaving the James Center.

After 83 years of operating a store in downtown Richmond, Nathan's Custom Tailors is going in a different direction.

The shop will leave its spot by the end of the year in Three James Center on East Cary Street, where it had been since 2011.

Michael Zell, whose father started the business in 1936, isn't shutting down his business. Instead, he's working from his home and will visit customers at their homes or offices to sell them custom-made suits, pants, shirts and coats for men.

"I have decided to end my lease because business conditions have changed and I think I can effectively take care of all of the needs of my loyal customers by seeing them in their homes or offices without the necessity of having a store," Zell said. "The shopping client has changed... so I have to reinvent my business."

Zell said he thought the timing was right for the change - he had been operating on a month-to-month lease with the James Center; he's 74 years old; and shopping habits have changed.

"I still enjoy it," he said about running a retail shop. "But I can work from home and I can be very flexible on my schedule and my customers' schedule. Working from home will be something I will have to get used to."

Going into a customer's office or home is a better selling environment, he said, because the client is more relaxed and focused.  "It is a catalyst for selling."

Nathan's had been at 828 E. Main St. for 43 years and was at another spot on Main Street for nearly 22 years before that.

Moving to the 950-square-foot space in the James Center in 2011 was good for business, he said, because of the number of offices for law firms, banks, insurance agencies and other businesses that are nearby.

Other changes are taking place at the James Center.

By the end of November, Arby's is vacating its space next to Nathan's.

"We did not want either of them to leave," said Bruce Boykin, the senior asset manager overseeing the management and leasing of the James Center property for RP James Center, which is owned by Riverstone Properties, the real estate arm of Richmond businessman William H. Goodwin Jr.’s Riverstone Group. Riverstone Group bought the three-building complex in January 2017.

"We were hoping Arby's was going to stick around," Boykin said. "We did not cancel their lease. We wanted them to stick around. We are sadden they are leaving. They have been around for a long time and the tenants loved them."

With Arby's and Nathan's departing their spaces, Boykin said it gives the James Center an opportunity to consolidate the two spaces into one for a possible restaurant.

"We don't have a restaurant in mind. It's just a concept at this point," he said.

Meanwhile, work on updating the atrium area that connects Three James Center with  Two James Center and the Omni Richmond Hotel should begin early next year.

"We're trying to make the updates more relevant to the current workfoce and their clients," Boykin said.

Times are tough when the financial district of the city is scratching to hold on to an Arby’s restaurant.