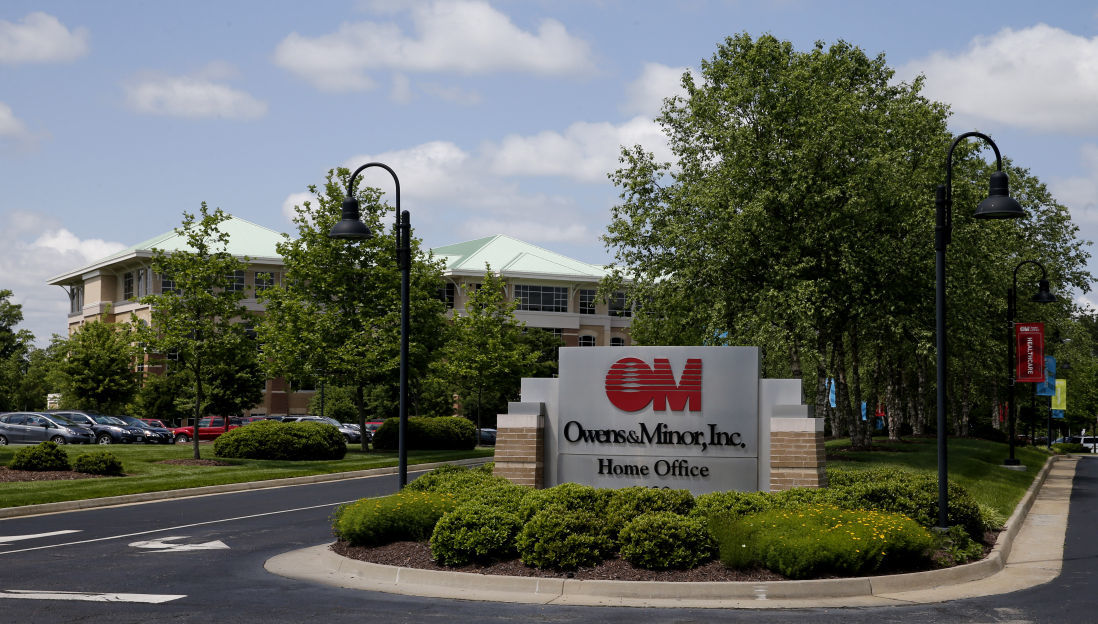 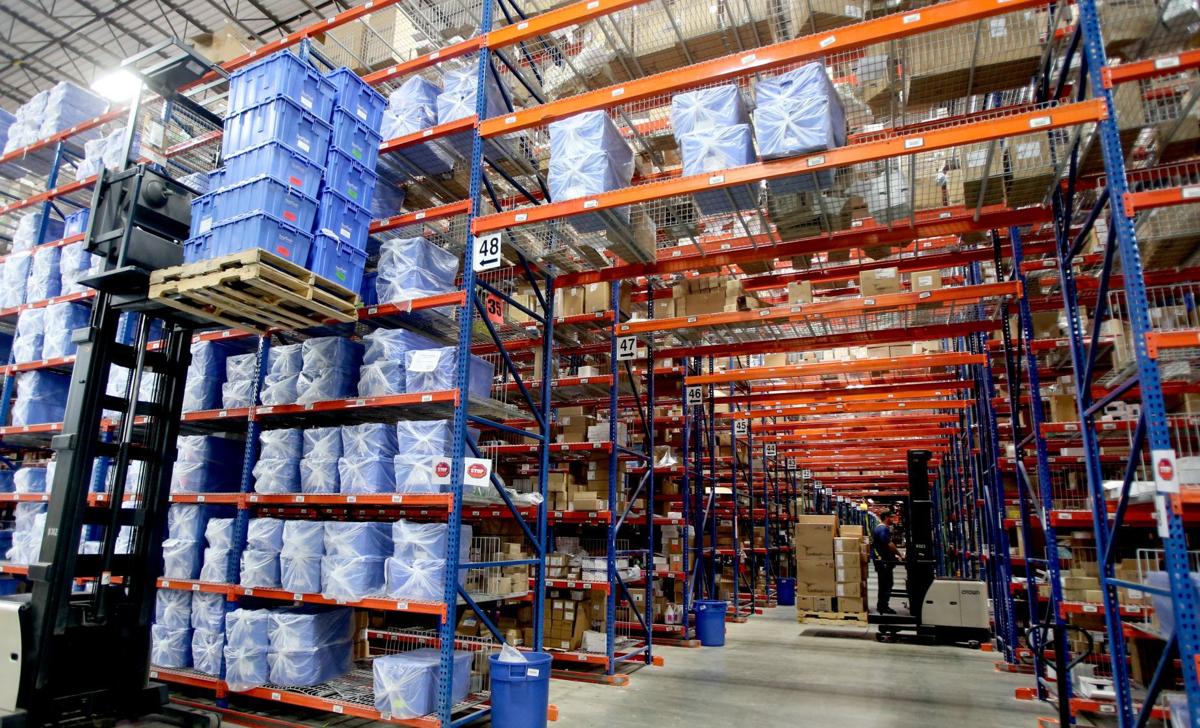 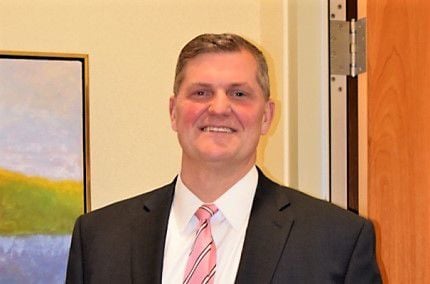 CEO Edward A. Pesicka says the deal will let Owens & Minor focus on other parts of its business.

More than seven years after it expanded into the European health care market, medical products distributor Owens & Minor Inc. is planning to sell its third-party logistics business there.

The sale of the European business is a “significant positive move by Owens & Minor as the company strives to return its business to growth mode,” said Joel Ray, senior vice president and director of equity research at the Richmond brokerage firm Davenport & Co.

Owens & Minor struggled to build Movianto’s business since acquiring the operations in August 2012, and the sale signals that management is “rightfully focused on streamlining and focusing their operations onto the core domestic side of the business,” said Ray, who covers the health care industry, though Davenport & Co. does not specifically cover Owens & Minor and has no ratings or forecasts on the company at this time.

In a note to investors on Thursday, analysts with the financial services company Baird said the Movianto business “never panned out” for Owens & Minor. A sale of the business would not materially impact the company’s operating profit, while modestly reducing the company’s leverage and likely driving adjusted earnings per share.

Owens & Minor will sell its Movianto business for cash consideration of about $133 million, according to a regulatory filing. Owens & Minor bought Movianto from Celesio AG in 2012 for 130 million euros, or roughly $163 million at the time.

Owens & Minor does not disclose precise sales numbers for Movianto, though the company reported that its international business contributed about $578 million to its total revenue of almost $9.84 billion in 2018, the last full fiscal year for which Owens & Minor has reported results. The international segment contributed $569.6 million of total revenue of $7.34 billion in the first nine months of 2019.

“While Movianto has been an important part of the Owens & Minor family, the intended transaction would advance Owens & Minor’s mission by providing greater ability to focus on and invest in our differentiated products, services and U.S. distribution businesses,” Pesicka said in a statement.

The companies hope to close the deal in the first six months of this year. Completion is “subject to discussions, where mandated, with employee representative bodies and certain conditions, including customary regulatory and other approvals,” Owens & Minor said.