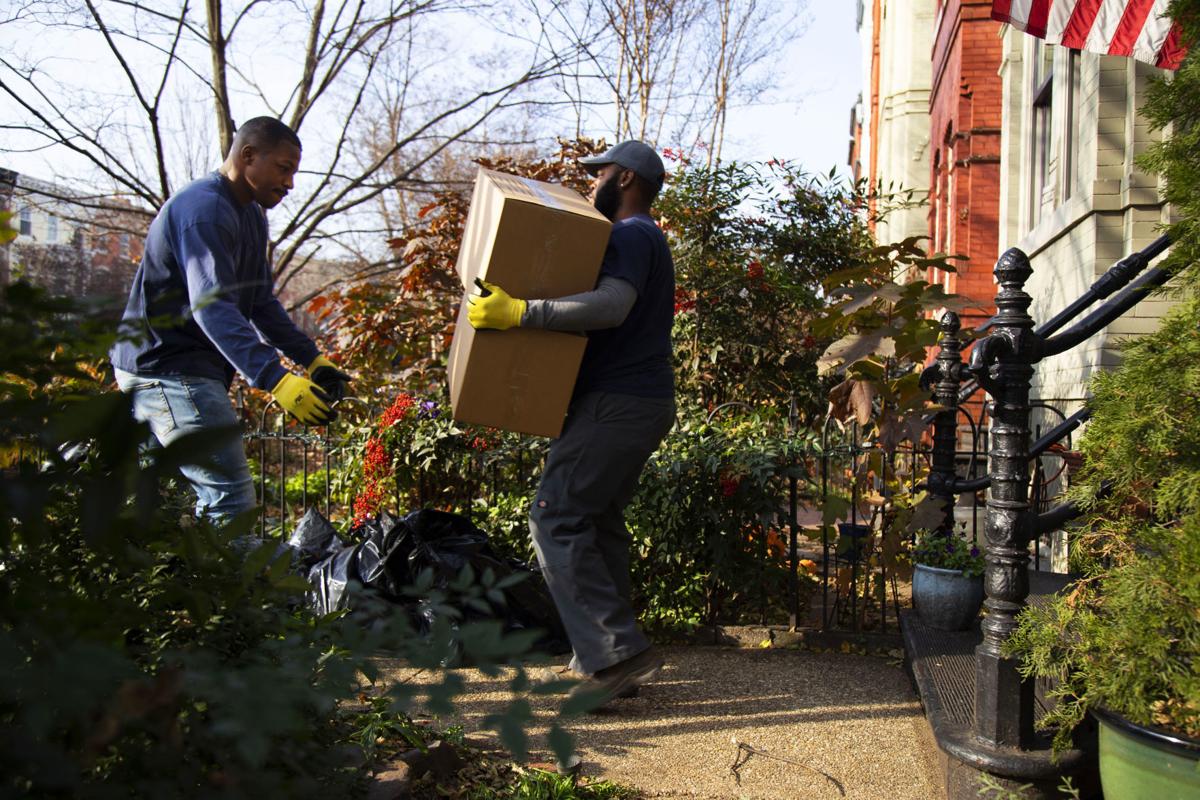 Employees of WayForth move boxes at a residence in Washington D.C. The Richmond-based company helps seniors with downsizing and relocation. 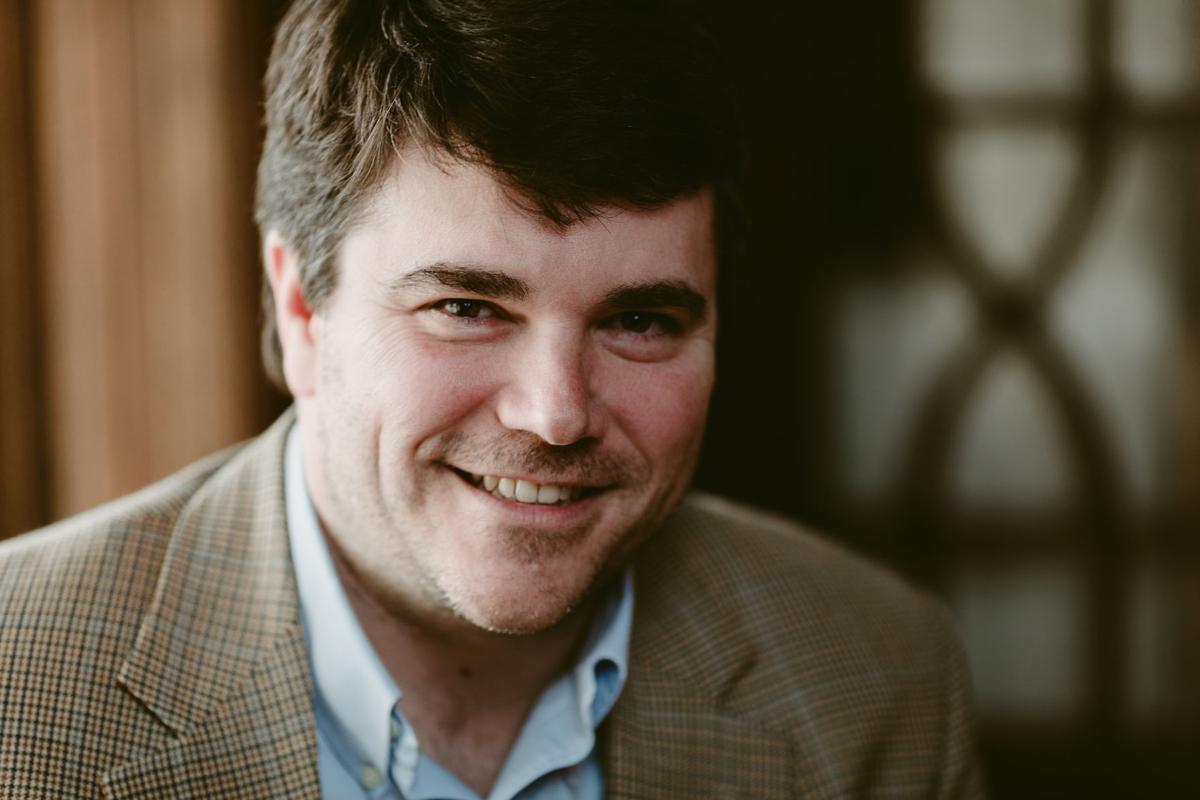 Employees of WayForth move boxes at a residence in Washington D.C. The Richmond-based company helps seniors with downsizing and relocation.

WayForth, a Richmond-based company that helps people manage moving with such services as decluttering and packing, is building its national footprint and expanding its technology capabilities by merging with a Seattle-based company.

WayForth said Tuesday it had merged with Livible, a concierge provider of on-demand moving and storage with operations on the West Coast.

Financial terms of the deal were not disclosed. The companies said in an announcement that the deal is a “merger of equals.” The combined company will be called WayForth Inc. and will be based in Richmond.

“Essentially, we created a new WayForth as part of the deal,” said Craig Shealy, WayForth’s co-founder, who remains CEO of the newly merged company.

WayForth was founded in 2016 as Legacy Navigator. The company, which changed its name to WayForth in January 2019 as part of a rebranding, now has grown to employ about 400 people.

It has become one of the nation’s largest businesses in the highly fragmented, roughly $30 billion market for home transition services.

WayForth provides such services decluttering, staging, packing, sorting, floor planning and storage. The company helps seniors transition to smaller residences and helps with estate clear-outs and liquidations, while assisting other clients with moving to new homes.

Livible was founded in 2013 and provides concierge moving and storage services, and helping people move and store their personal belongings.

The merger made sense because the two companies already were working together on a technology tool called Client Care, Shealy said. The tool is designed to streamline the moving process for the company’s clients, enabling better inventory management for the storage and distribution of clients’ personal belongings.

“The goal is to make the whole process more efficient for clients, but also to remove pain and friction from the process,” Shealy said.

Drayton said in a statement that “culturally, these two companies are meant to be together.”

“We had done some test marketing in the West Coast a couple of years ago, but had not launched officially out there,” Shealy said. “This does make us officially operational in Seattle, Portland and San Francisco. It gives us a presence in those markets for the first time.”

This is the first merger for WayForth, but the company completed six acquisitions in 2018 and 2019 that expanded its presence on the East Coast in markets such as central and Northern Virginia, Washington, Boston, Philadelphia, Baltimore and Charlotte, N.C.