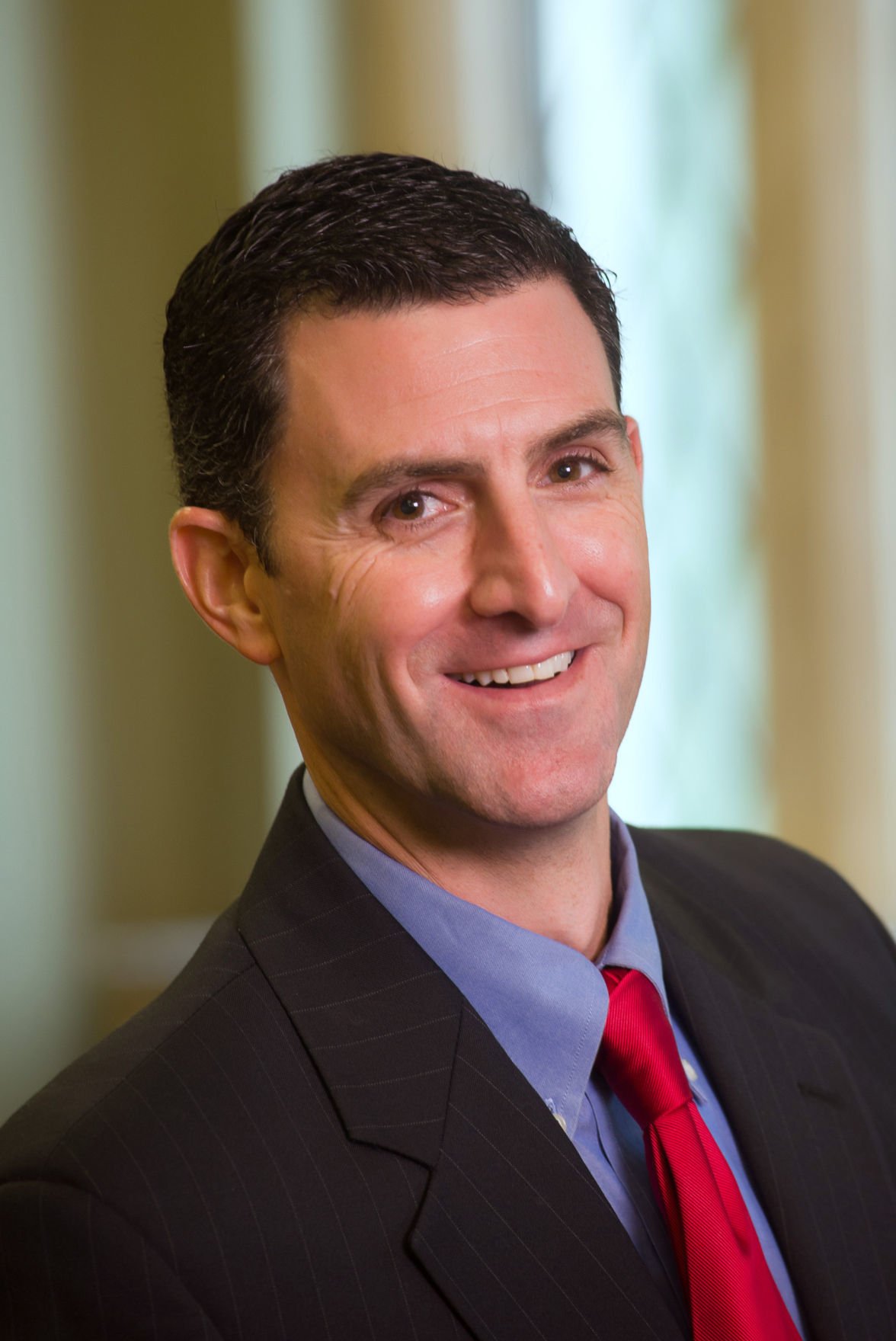 Executives of small- and medium-sized businesses in central Virginia had an improved outlook for sales and hiring over the next six months in a survey conducted in May when compared with April, but many of the business managers were unhappy with the pace of reopening businesses in the state.

The survey of chief executive officers conducted from May 20 to May 22 by the University of Richmond’s Robins School of Business and the Virginia Council of CEOs continued to reflect the severe impact of the coronavirus pandemic on businesses.

Yet overall expectations for sales, capital spending and employment over the next six months got better when compared with expectations at the end of April.

But about 22% said they expect an increase in employment, compared with only 10% of the respondents in April.

“I’m relieved to see that small business CEOs feel like the worst is over, and that optimism is ticking up slightly,” said Scot McRoberts, executive director of Virginia Council of CEOs, an organization of small and medium-sized businesses in Virginia. “I think it is also a good sign that few of these CEOs have resorted to layoffs, indicating a belief that business will rebound sooner, rather than later.”

About 37% of the CEOs who were surveyed indicated they think that Virginia’s multi-phase timetable for reopening businesses is “about right.” Nearly half said they thought the reopening schedule is “a little too slow” (17%) or “way too slow” (30.4%). About 11% rated it “a little too fast,” while only 5% characterized it “way too fast.”

The Council of CEOs and the University of Richmond normally conduct an economic outlook survey every three months, but they started doing a monthly survey when the coronavirus pandemic forced many businesses statewide to close, scale back operations or send employees to work from home.

In the most recent survey, 58% of CEOs reported that the last month of business operations had gone “about as expected” when compared with their expectations at the end of April. Nearly 28% reported business to be “much better than expected,” while about 14% reported “much worse than expected.”

Eighty-two CEOs responded to the May survey, representing industries including construction, manufacturing, finance, insurance and retail. The average company whose CEO responded had about $21 million in revenue for the most recent 12-month period. The average employment was about 47.

Seventy-three percent of CEOs whose workforce has shifted to remote working from home reported that productivity is “about the same.” Twelve percent said productivity was “much better,” while 15% rated it “much worse.”

About 42% said they expected that more employees will work from home after the crisis is over when compared with how their workforce was structured in January, before the crisis.

“Despite the uncertainty that remains around future policies, we see a gradual increase in CEO sentiment,” said Randy Raggio, who administers the survey as associate dean at the Robins School. “These monthly surveys have given us a unique look at how sentiment has inched upwards as the situation has begun to stabilize.”

The riots hit after this survey. The reporter should really find what the same people say after the destruction stops. Such a shame what happened because the article offered such hope that at least some business leaders thought we were starting to come out of the lockdown.