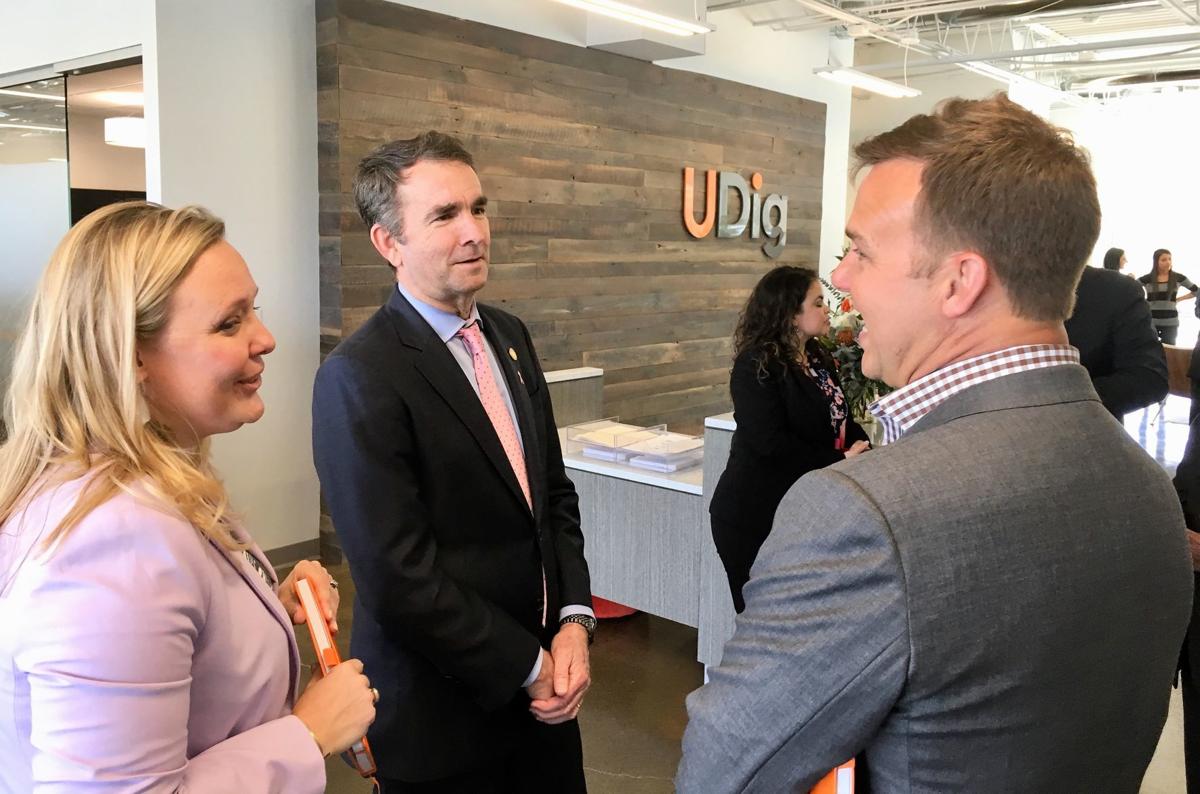 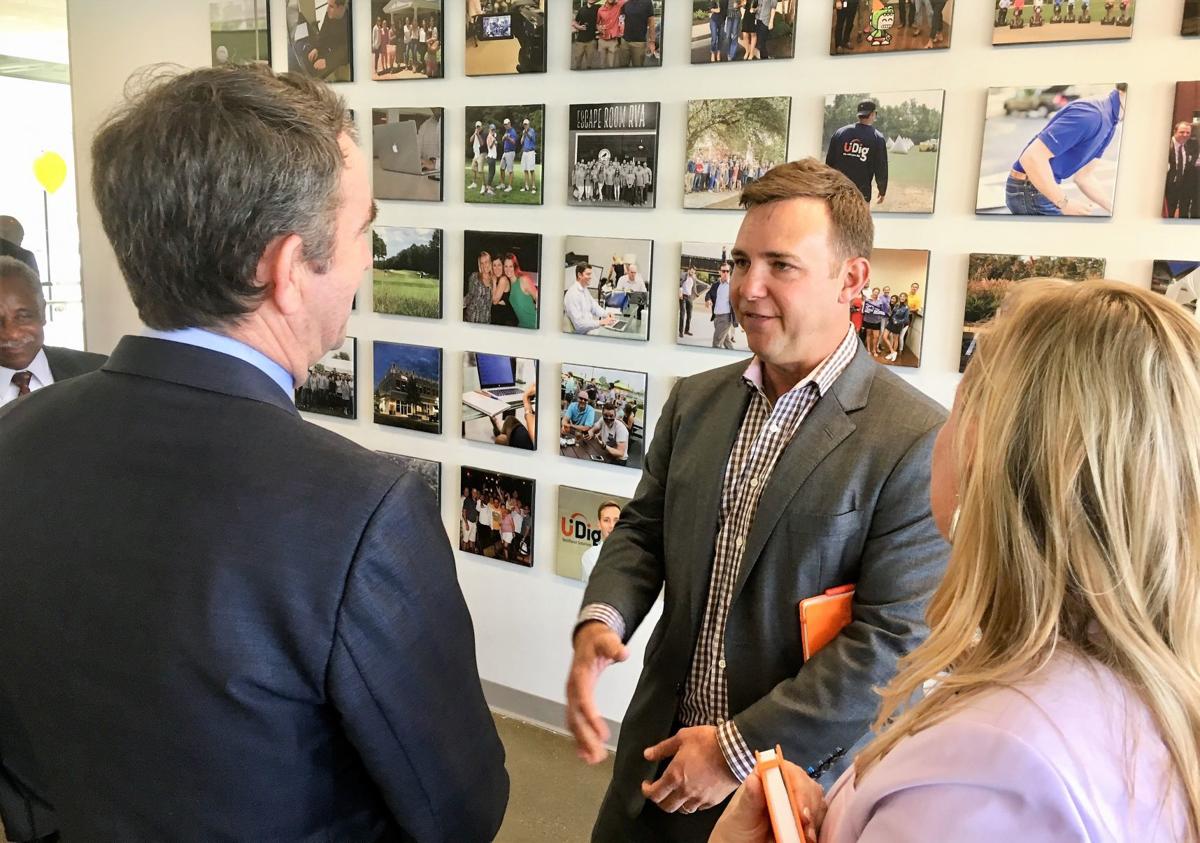 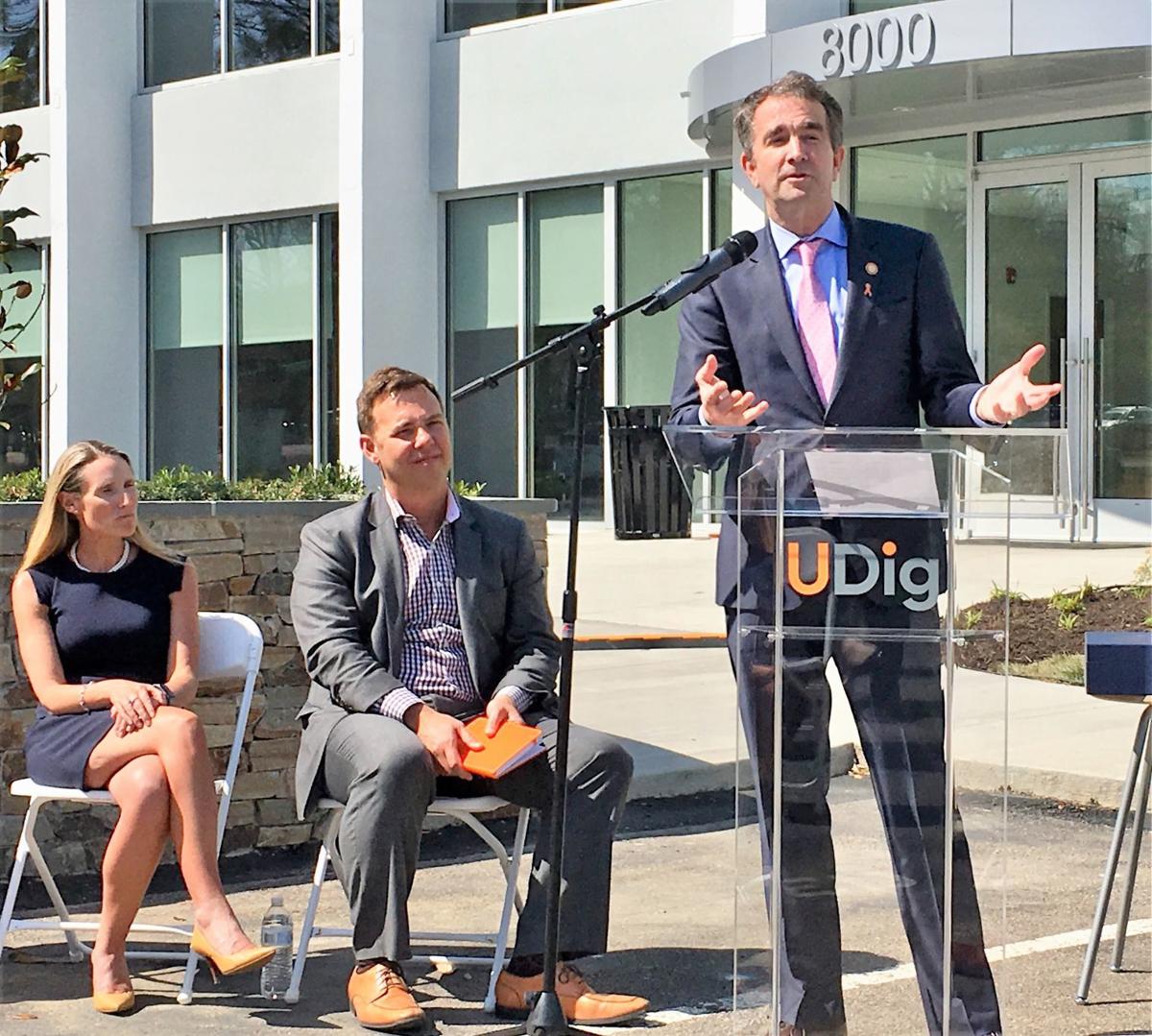 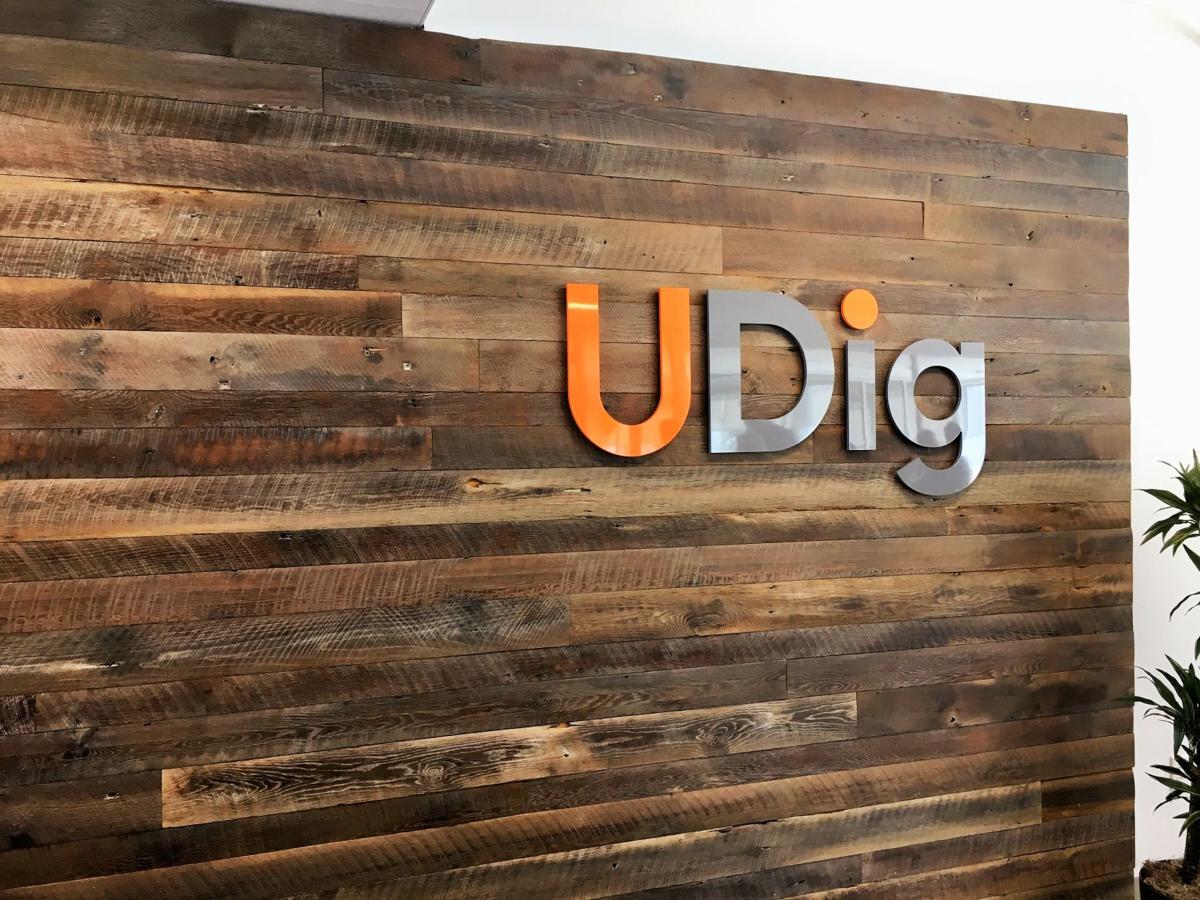 Technology consulting firm UDig plans to create 41 more new jobs over the next couple of years.

The Henrico County-based company made the announcement Thursday afternoon during a ceremony with Gov. Ralph Northam officially opening its new corporate offices.

UDig, founded in 2001, invested $1.6 million to expand its headquarters operation.

The company purchased the 23,000-square-foot building at 8000 Franklin Farms Drive in the Forest Office Park last year, renovated it and moved operations there from two other area buildings.

“This space signifies an important milestone in our company’s history, enabling us to provide a more collaborative, flexible workspace for our teams to better serve our clients,” said Andy Frank, UDig’s co-founder and CEO.

The company has 125 employees now at its Henrico corporate headquarters, at an office in Loudoun County and smaller offices in Virginia Beach; Raleigh, N.C.; and Nashville, Tenn.

It announced plans on Thursday to create 51 new jobs over the next couple of years, but the company already has hired 10 workers so far this year.

“This was a company that was started years ago in Virginia, and they have grown and they want to grow more,” Northam said. “We worked through the VEDP [Virginia Economic Development Partnership] and through the county of Henrico to offer them an economic package. They could have gone to other states, and we didn’t want that happening.”

“We always talk about attracting new businesses to Virginia, but we really want to reach out and help businesses that are already here and already established and growing in Virginia,” the governor said. “The way to help businesses grow is through workforce development.”

UDig had outgrown various office spaces since being founded in 2001. It had been in a 4,600-square-foot location at 6641 W. Broad St. in the Reynolds Crossing development since 2009 before relocating.

The company focuses on three areas of technology: digital, data and engineering.

Frank founded UDig in 2001 with two other partners but bought their stake in the business in 2009. His wife, Susan, joined the company as chief financial officer at that time.