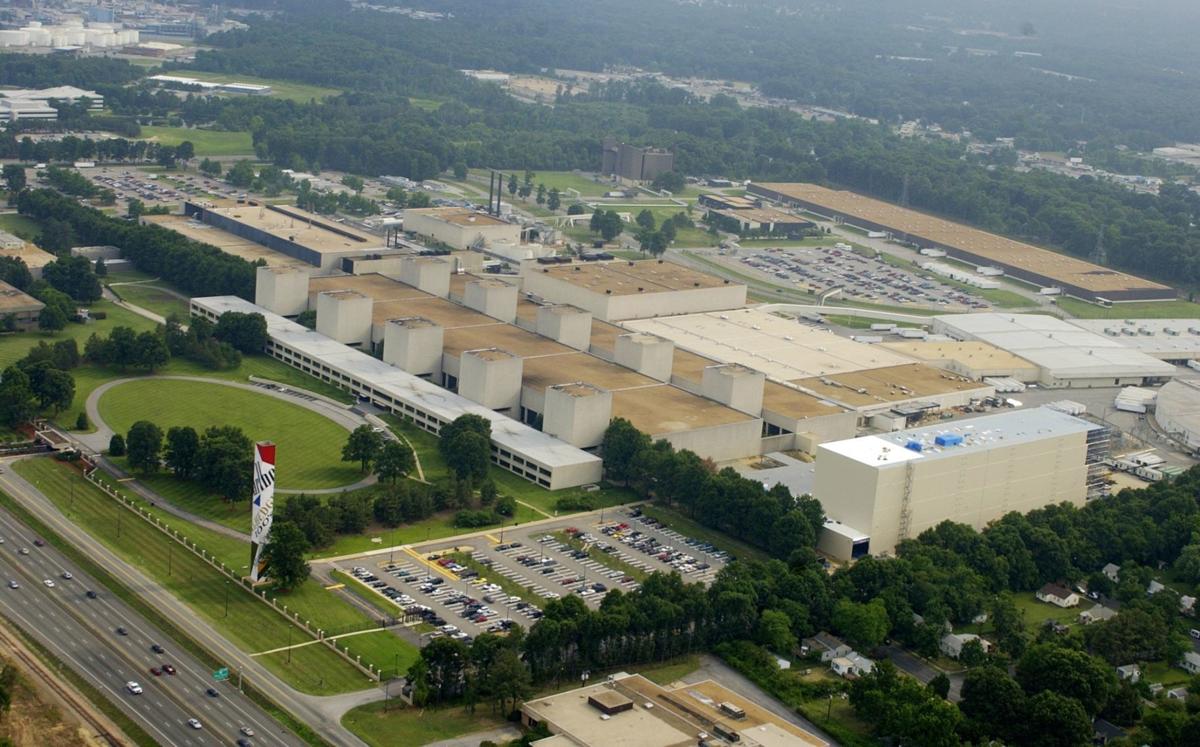 Philip Morris USA’s plant in South Richmond produces about half of the cigarettes consumed in the United States. 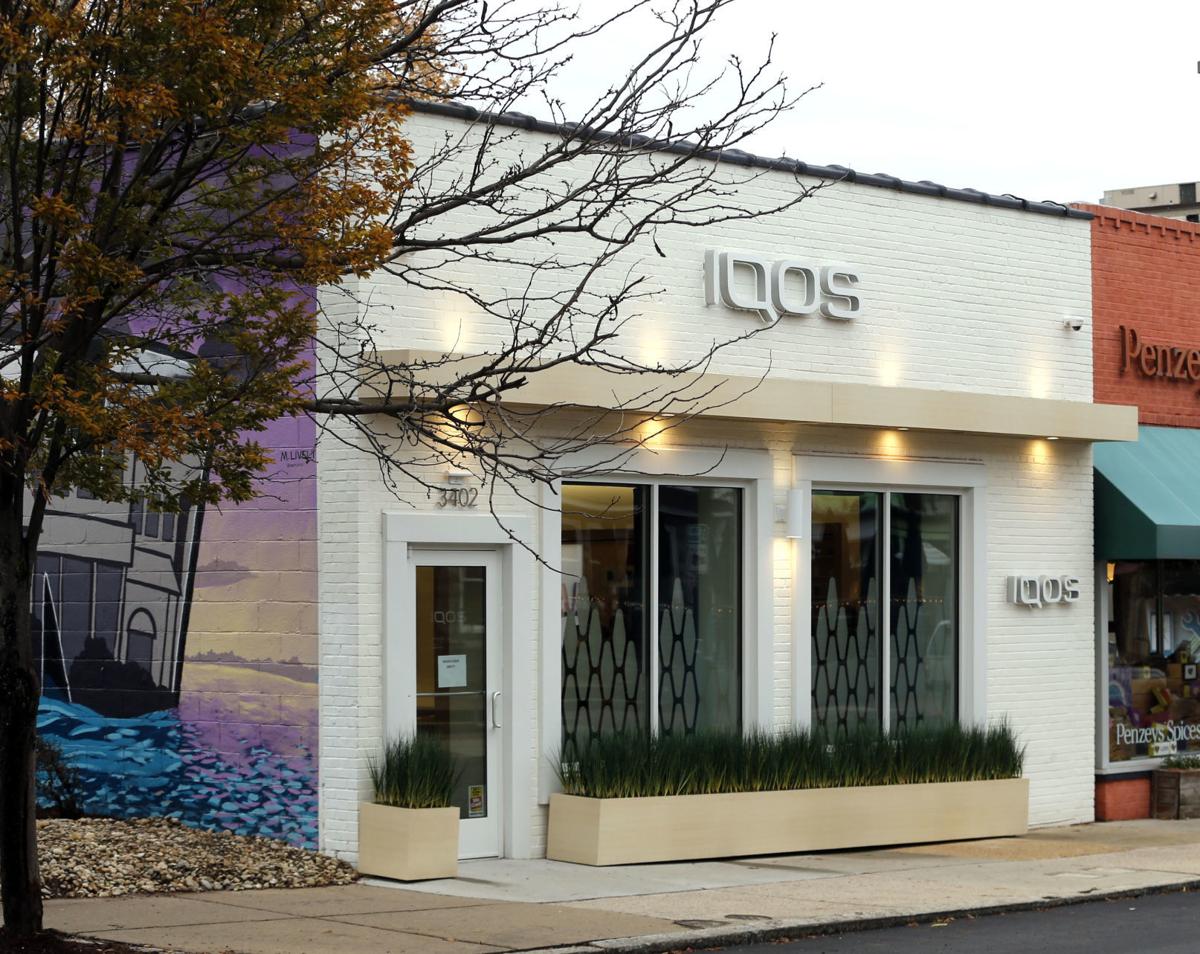 iQOS store in Carytown opened in November 2019, but Altria Group has temporarily closed the location and others across the country.

Philip Morris USA’s plant in South Richmond produces about half of the cigarettes consumed in the United States.

iQOS store in Carytown opened in November 2019, but Altria Group has temporarily closed the location and others across the country.

Cigarette maker Philip Morris USA, one of the Richmond region’s largest employers, has suspended operations at its South Richmond manufacturing plant after a second employee tested positive for the coronavirus.

The company, a subsidiary of Henrico County-based tobacco giant Altria Group Inc., said it expects to stop operations at the plant for two weeks “out of an abundance of caution after learning [Wednesday] night that a second PM USA employee tested positive for COVID-19.”

Altria had disclosed on Wednesday that one Philip Morris USA employee tested positive and was “actively recovering and feeling well in self-quarantine at home.”

The company said employees who had come into contact with that individual were also asked to stay at home for 14 days.

The suspension of operations at the Philip Morris USA plant is at least the second major manufacturing plant in Virginia to announce a temporary halt to production because of the coronavirus pandemic.

On Wednesday, Goodyear Tire & Rubber Co. announced it was stopping production at its plant in Danville until at least April 3, the Danville Register & Bee reported.

Goodyear is Danville’s largest employer with about 2,000 workers. It has about 63,000 employees around the world.

Altria said it will continue to pay employees regular base wages during the two-week suspension, and will “evaluate providing additional pay continuation beyond that timeframe as needed.”

Altria spokesman David Sutton said the company is not disclosing the exact number of employee at the factory, but the firm has about 3,300 employees in the Richmond area. Its operations in the region include the cigarette manufacturing plant off Interstate 95, its corporate headquarters on West Broad Street in Henrico and a research center in downtown Richmond.

Most of Altria’s office employees have been working remotely from home this week.

Altria said it believes it has sufficient cigarette inventory for about two months based on estimated shipping volume, in addition to wholesale and retail inventories.

“We are committed to protecting the safety and well-being of our employees, contractors, their families and the communities where we operate,” said Billy Gifford, Altria’s vice chairman and chief financial officer, in a statement. “We take the threat of COVID-19 seriously and have been actively implementing plans to minimize business disruptions and their potential impact to our employees, consumers and customers.”

A report to investors by industry analysts at investment bank Stifel Financial Corp. says Altria “was proactively building inventories ahead of this shutdown to limit the impact of a potential disruption, a prudent move that should limit the costs associated with the down time.”

The nearly 2 million-square-foot manufacturing plant on Commerce Road is Philip Morris USA’s only cigarette plant and produces about half of all cigarettes consumed in the United States, including the top-selling cigarette brand, Marlboro. The company has an almost 50% share of the U.S. retail cigarette market.

Altria also said it is suspending some domestic operations for its cigar and pipe tobacco subsidiary John Middleton for two weeks “due to COVID-19 related supply chain constraints.”

Altria announced earlier this week it had closed “for the foreseeable future” all of the retail stores the company recently opened to sell its iQOS product, a device marketed as an alternative to cigarettes that heats tobacco instead of burning it. The closures include a Richmond store in Carytown that opened in November.

The number of confirmed coronavirus cases in Virginia has climbed to nearly 100, a statistic that was nearly a day old by the time state offic…

Why aren't we hearing anything about how many Virginians are coming down with the flu? How many are dying from the flu?

I suppose that doesn't fit the narrative, does it?

Good idea, especially since its a respiratory disease...