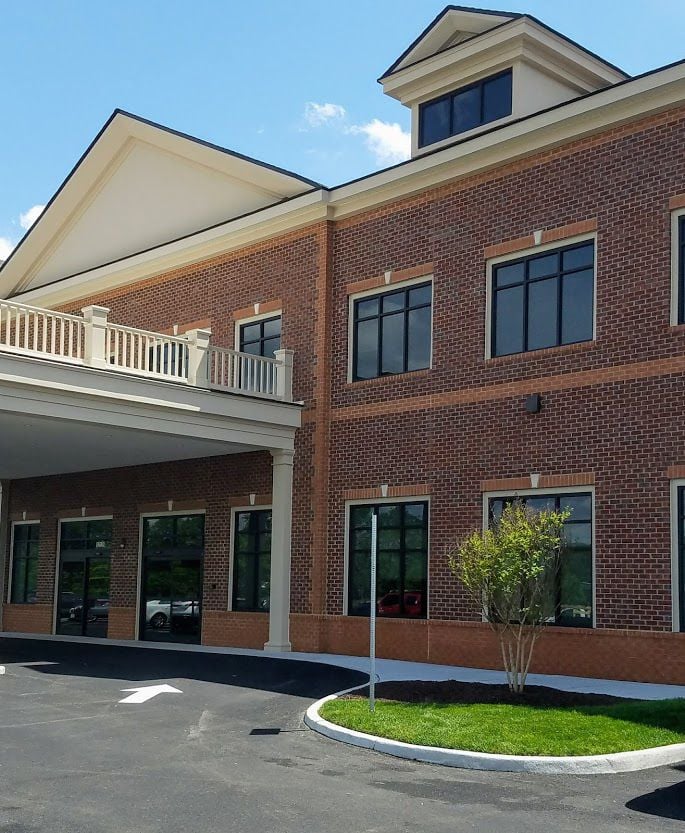 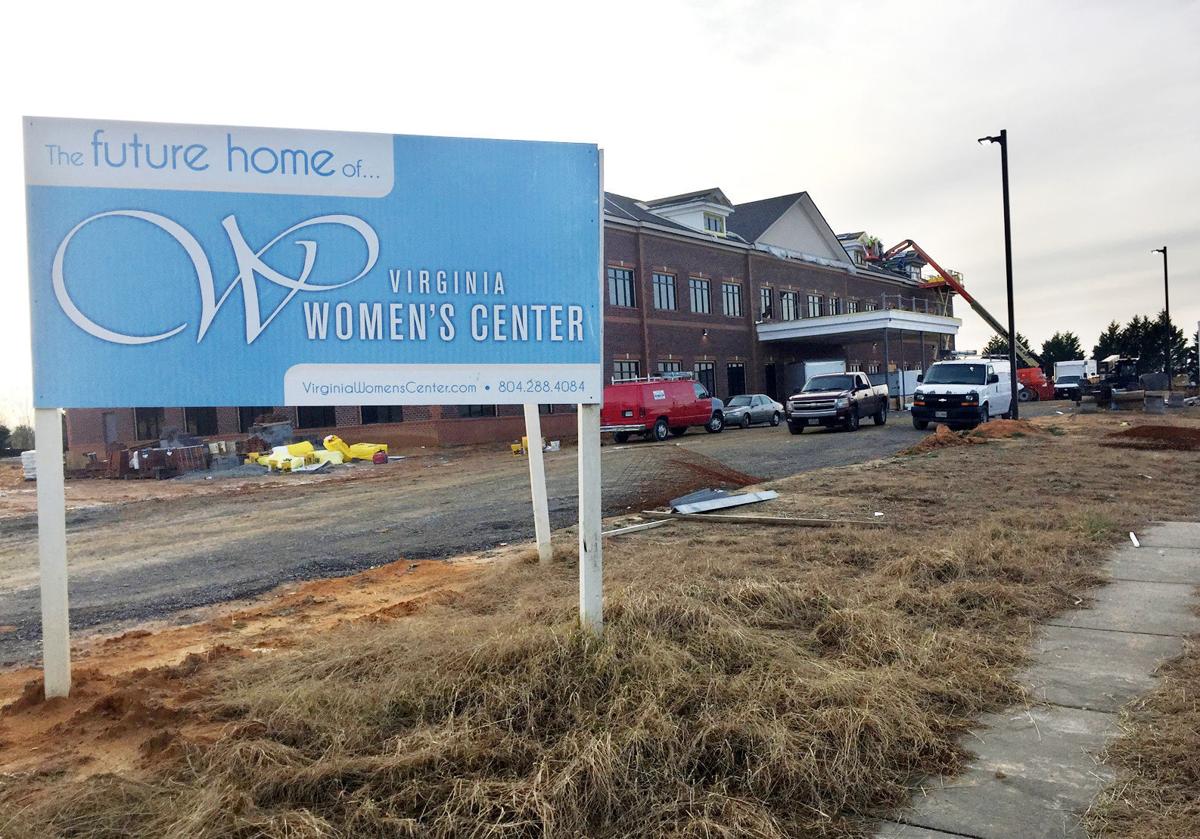 The building on Graham Meadows Drive, just off North Gayton Road in western Henrico County, will house 65 of the Richmond-area practice’s staff members, including 13 doctors and three nurse practitioners.

The new location for Virginia Women’s Center will offer its obstetrics and gynecological services, along with breast screening and bone density testing. It includes a community room for lectures and other activities like prenatal yoga.

The Short Pump office means the gynecological practice is closing two of its other locations — one in the Bon Secours St. Mary’s Hospital and the other in John Rolfe Commons in Henrico. Physicians from the practice will continue to be affiliated with Bon Secours, and will deliver babies and perform gynecologic surgery at St. Mary’s Hospital as well as other area hospitals.

Construction on the new location began a little more than a year ago and wrapped up April 1. Virginia Women’s Center also has offices in Midlothian, Mechanicsville and the West End, as well as in Tappahannock and Kilmarnock.

Several medical practices have taken advantage of Short Pump’s rapid growth and set up new locations in the area, which has spilled out of Henrico County and into Goochland County. For instance, Virginia Physicians for Women, another gynecological practice, has its own location in West Creek Medical Park, just over the Goochland line.