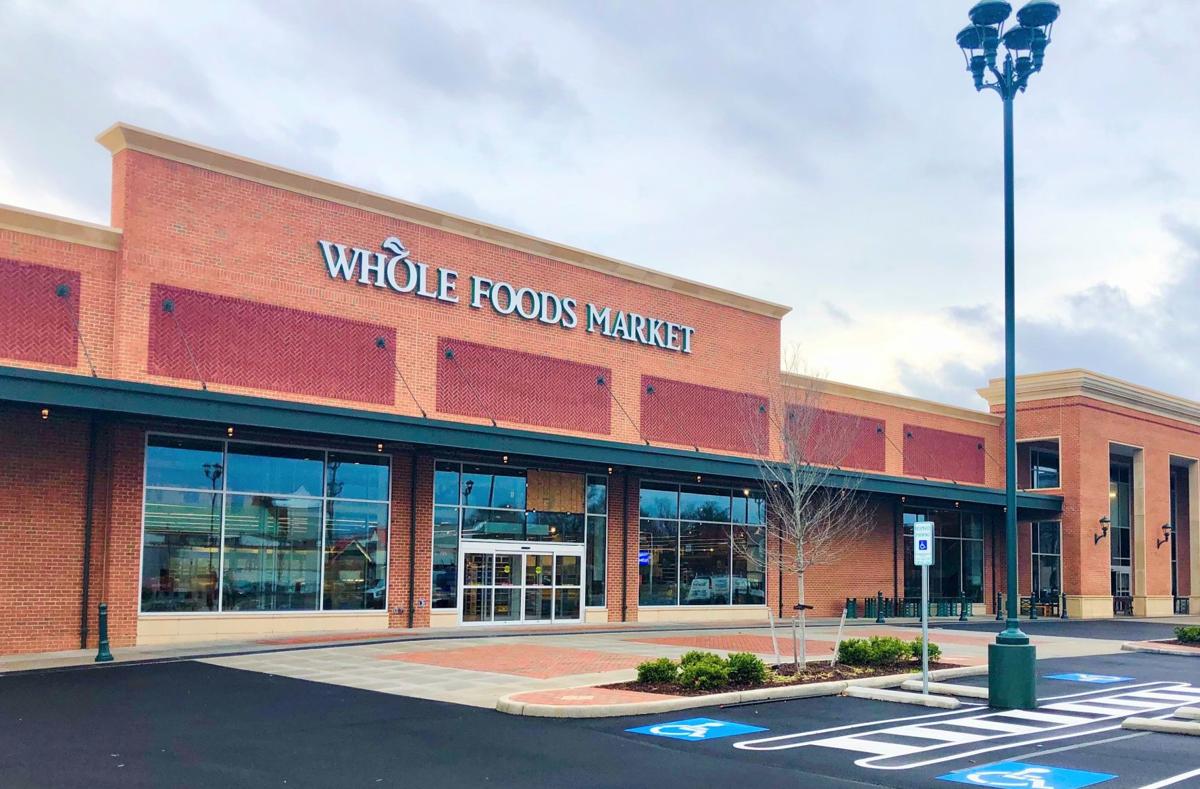 The Whole Foods Market store at The Sauer Center off West Broad Street in Richmond is set to open on Jan. 30 at 9 a.m. 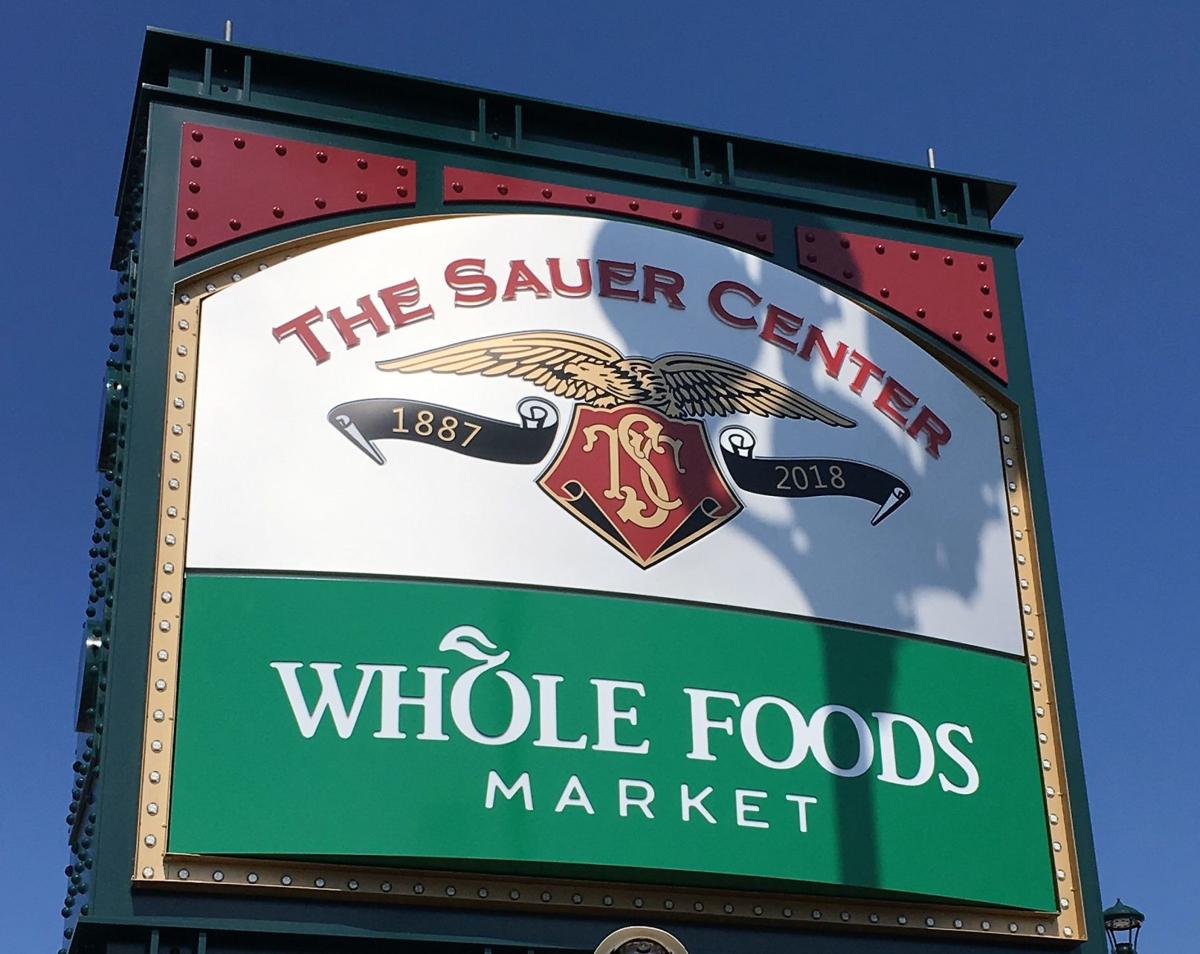 The Sauer Center sign — with Whole Foods’ name and logo — was erected in September at the parking lot entrances.

The Whole Foods Market store at The Sauer Center off West Broad Street in Richmond is set to open on Jan. 30 at 9 a.m.

The Sauer Center sign — with Whole Foods’ name and logo — was erected in September at the parking lot entrances.

Whole Foods Market has finally announced the opening date for its store in The Sauer Center development off West Broad Street near the Fan District.

The grocery chain announced in May 2014 that a Whole Foods Market would anchor the then-proposed development called The Sauer Center, which is on the site of the former Pleasants Hardware building adjacent to C.F. Sauer’s corporate headquarters. The Pleasants Hardware store was demolished in late 2017 and early 2018.

Construction on the two-story, brick-façade grocery store began in spring 2018.

Exterior signs were installed in August and the sign for The Sauer Center development — with Whole Foods’ name and logo — was added in September to the parking lot entrances on West Broad Street and on Hermitage Road.

The new store will employ about 165 full- and part-time workers.

The store will feature a self-serve eatery and taproom on the mezzanine level, offering a variety of pub-style food, indoor and outdoor seating for over 150 customers, and self-serve wine and beer that customers are invited to drink while shopping in the store.

This will be the region’s second Whole Foods store. The first opened in West Broad Village in western Henrico County in 2008.

The new Whole Foods store is a key part of The Sauer Center urban mixed-use project on West Broad Street near Hermitage Road that Sauer Properties is developing.

The first phase of The Sauer Center also includes the redevelopment of the Putney Building at 2220 W. Broad St. That building fronts West Broad Street and is between the main offices of the Department of Motor Vehicles and a Lee’s Chicken restaurant.

Automotive retailer CarMax plans to put offices in most of the Putney Building. Those offices should be ready sometime in 2021 after the renovations are completed.

Plans also call for renovating the three-story building that is attached to the rear of the Putney Building. Behind that, a five-story parking deck for 800 vehicles would be built along with a four-story office building.

Two other buildings north of the Whole Foods store also are being renovated for office space.