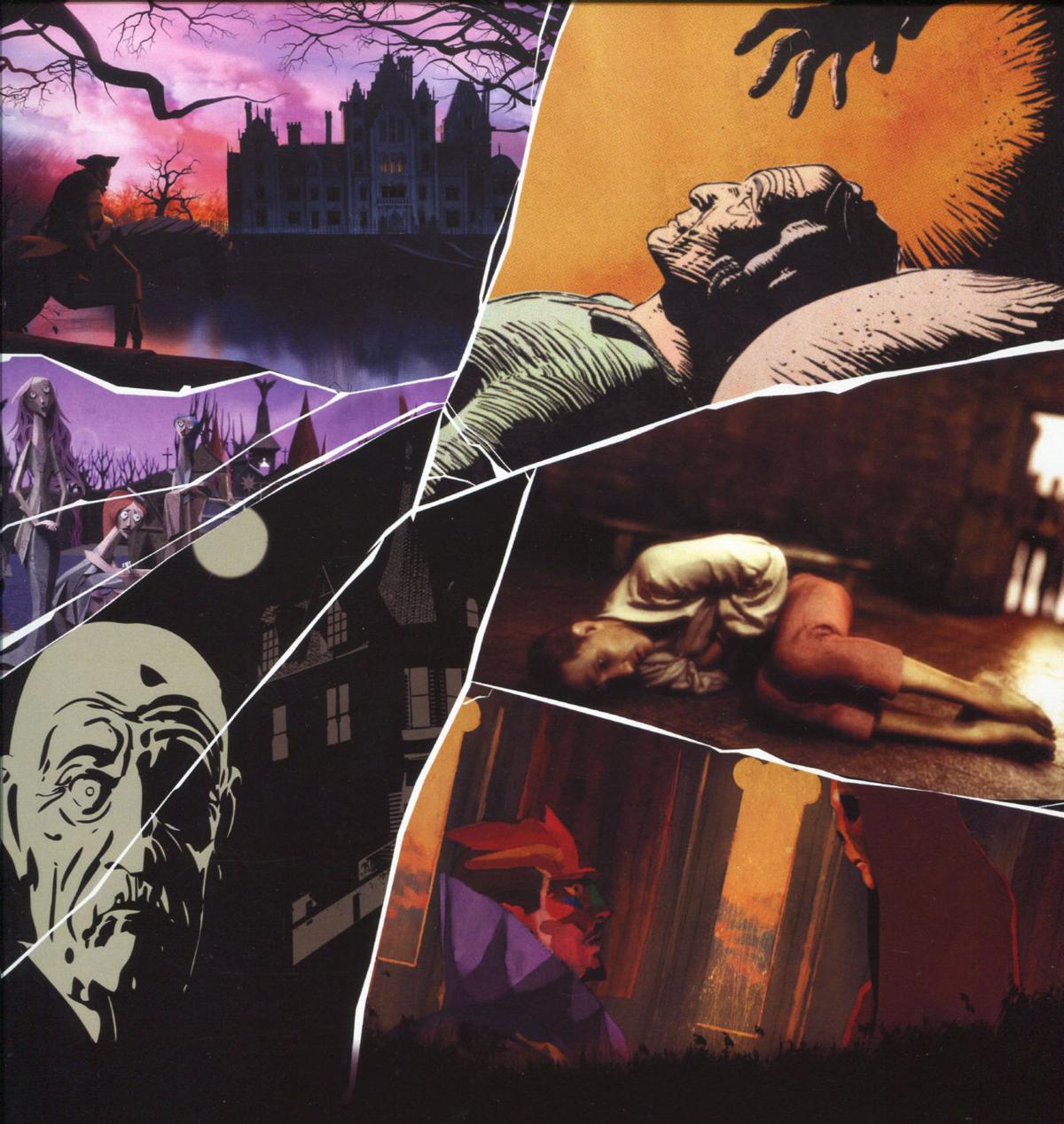 “Extraordinary Tales,” an animated film based on Edgar Allan Poe’s work, will be screened Saturday at The Byrd Theatre. 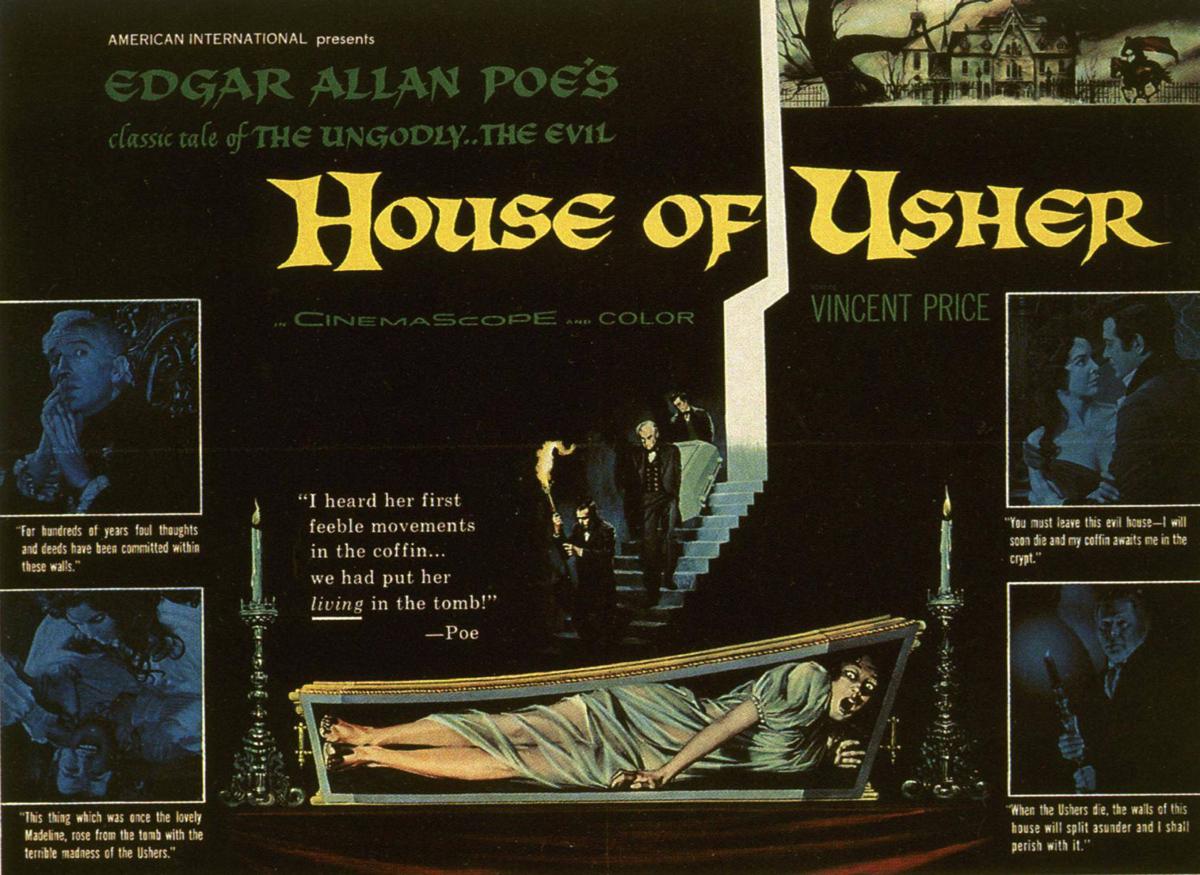 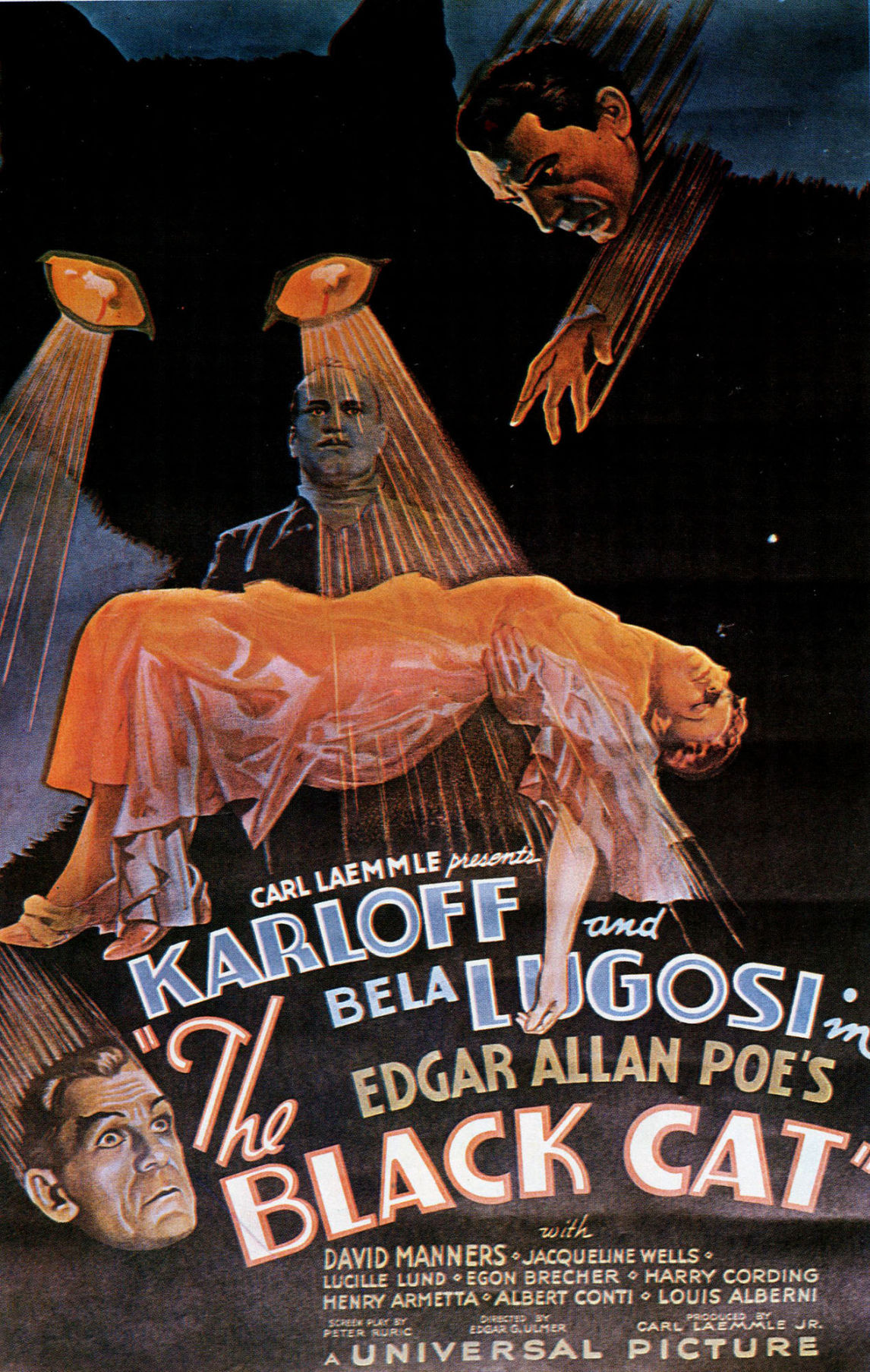 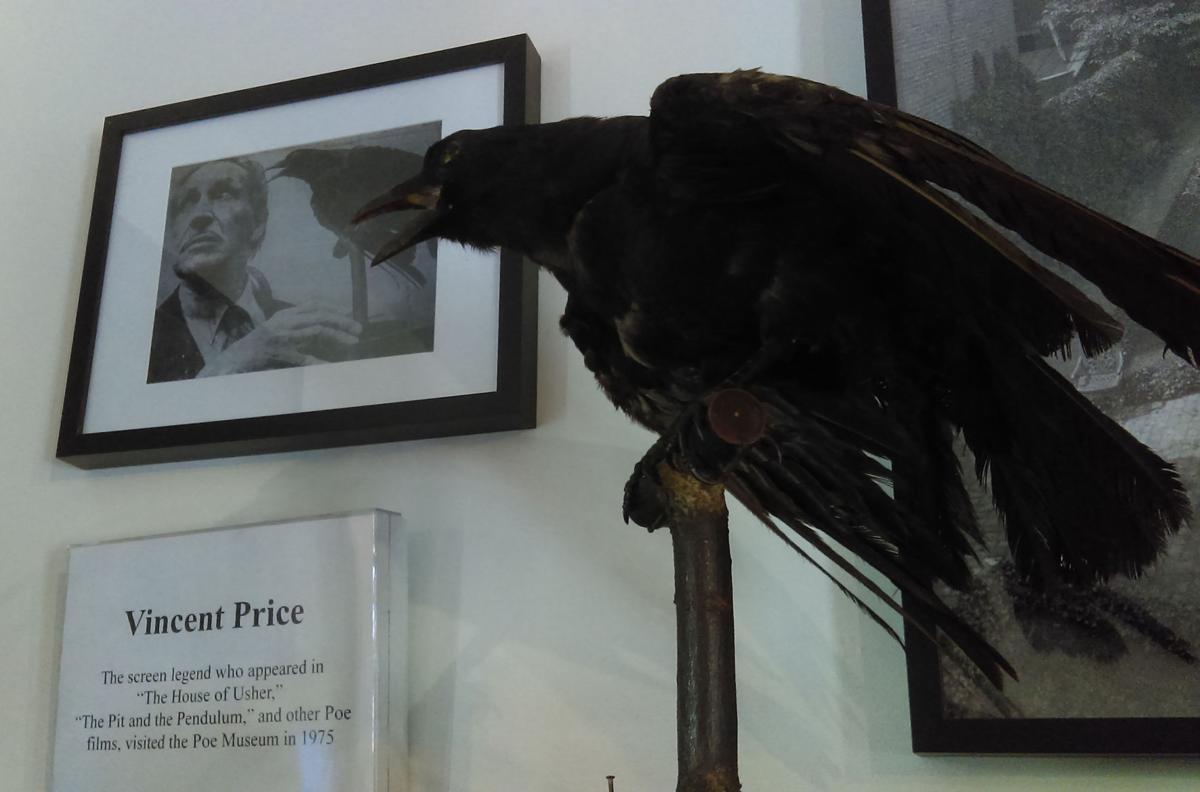 Vincent Price visited the Poe Museum and was photographed with the raven, which is displayed at the museum.

“Extraordinary Tales,” an animated film based on Edgar Allan Poe’s work, will be screened Saturday at The Byrd Theatre.

Vincent Price visited the Poe Museum and was photographed with the raven, which is displayed at the museum.

Alfred Hitchcock, Vincent Price and Christopher Lee are just a few of the artists who have been inspired by Edgar Allan Poe.

In 1975, Vincent Price visited the Poe Museum in Richmond and had his photograph taken with the museum’s famous stuffed raven.

“Vincent Price was a huge Edgar Allan Poe fan,” said Chris Semtner, curator of the Poe Museum. “He collected Poe memorabilia and edited a collection of Poe’s short stories. Poe was so much a part of his life that his daughter, Victoria, thought of Poe as her uncle.”

Victoria Price visited the museum in 2014 to see the famous picture of her father and has been a fan ever since.

This weekend, she’ll return to the Poe Museum to celebrate Edgar Allan Poe and his legacy in the first International Poe Film Festival.

“Poe has inspired so many artists, dancers and filmmakers over the years,” Semtner said. “And yet, there has never been a film festival devoted entirely to Poe movies. We wanted to change that.”

The three-day event kicks off today, Sept. 22, with a “Poe Goes to the Movies” Unhappy Hour with Victoria Price.

The Unhappy Hour will feature an art opening of Poe-inspired artists called “A POE-tic Tribute,” a new exhibit of Poe movie posters, a screening of the 1928 silent film “The Fall of the House of Usher” scripted by surrealist filmmaker Luis Buñuel and accompanied by live music from the Chris Vasi Trio.

On Friday, Sept. 23, The Byrd Theatre will screen the classic 1960 version of the “House of Usher” from director Roger Corman and starring Vincent Price, as well as “Stonehearst Asylum,” an adaptation of the classic Poe story “The System of Doctor Tarr and Professor Fether.” The movie stars Kate Beckinsale and Ben Kingsley. It came out in 2014, but went straight to video.

The evening will be hosted by Victoria Price, who will discuss her father and his relationship to Poe.

On Saturday, Sept. 24, The Byrd will screen a series of short films, including “The Black Cat” (1934), “The Tell-Tale Heart” (2016) and “Extraordinary Tales” (2015). The latter is an animated version of Poe’s tales featuring a number of famous voices, including Bela Lugosi and Guillermo del Toro, narrating different Poe stories. The film’s director, Raul Garcia, will be on hand to answer questions and talk about how he was inspired by Poe’s work.

Over the course of the festival, the museum will be showing a broad overview of Poe-inspired films from the 1920s to today.

The festival wraps up Saturday with “An Evening with Victoria Price,” where guests can mix and mingle with Price at The Cultural Arts Center at Glen Allen.

“Poe wrote the kind of stories that impact your emotions. He wanted to scare you; he wanted to make you laugh or cry. He thought a piece of artwork was only successful if it made you feel something,” Semtner said. “I think that’s why so many artists continue to be inspired by him today.”