UPDATE: 739 cases of coronavirus in Virginia and 17 deaths as of Saturday 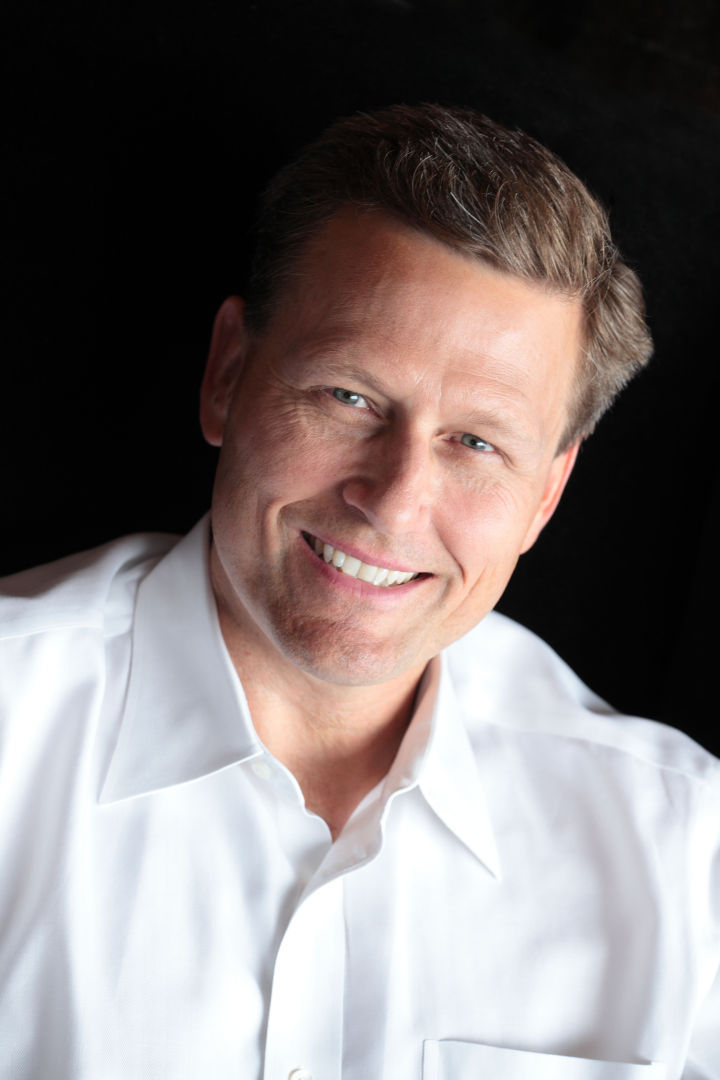 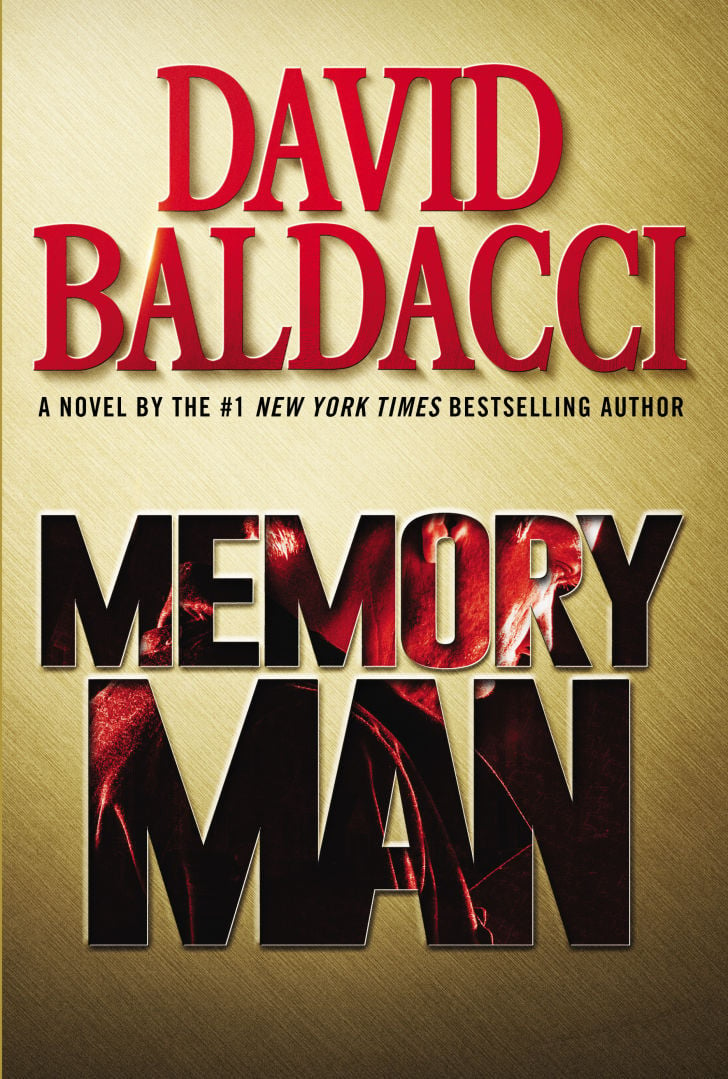 Amos Decker, the hero of Richmond native David Baldacci’s new mystery thriller, “Memory Man,” has a rare condition that is both a blessing and a burden. He has hyperthymesia and can’t forget anything he sees, reads or hears. He also has synesthesia, a neurological phenomenon in which an individual’s sensory data get blended; many synesthetes, including Decker, perceive numbers as colors, for example.

Decker wasn’t born with the rare conditions, though. He acquired them on his first regular-season play as a professional football player, when an especially violent collision ended his career and nearly his life. (In fact, he died twice on the field before the team’s head trainer successfully revived him.)

With his football dreams dashed, Decker embraced a career as a cop and eventually earned a position as a detective in his hometown.

Total recall might be great for a detective — if you miss a clue the first time, you just review your memory and recover it, guaranteed. After Decker comes home from a stakeout one night to find his wife, daughter and brother-in-law murdered, though, his perfect memory becomes a curse.

“I will never forget any of it, even exactly how I felt when I found the bodies,” he tells a reporter, off the record. “Not until the day I die. For me time does not heal, because my mind no longer allows for the passage of time to dull my memories. They are as vivid today as the day it happened. It’s like a picture that never, ever fades. Some people can’t go back? I really can’t go forward.”

As “Memory Man” opens, 16 months have passed since the murders, and Decker is at an emotional and professional low point. He’s no longer a cop, his weight has ballooned to more than 350 pounds (even at 6-foot-5, that’s a lot of weight to carry), and he’s paying for his low-rent motel room with whatever money he can scrape together as a private investigator.

Two events shake Decker from his torpor. First, a man confesses to killing Decker’s family and, then, virtually simultaneously, an armed, masked figure breaks into the local high school and kills several students as well as two adults.

The police chief hires Decker as a consultant for the school shooting investigation and, as the case against the confessed family killer weakens, Decker begins to think his family’s deaths and the school shootings are connected. In fact, he’s convinced that he’s the killer’s last planned victim. And figuring out why might keep him alive.

“Memory Man” represents a departure of sorts from Baldacci’s typical thrillers. Decker, at least in his diminished state, is less athletic and ambitious than most of Baldacci’s protagonists, and his mindset is decidedly darker. Baldacci also avoids, this time out, the “absolute power corrupts absolutely” theme that drives so many of his thrillers.

Instead of a warning about unchecked power, Baldacci has written a fairly traditional, dependably entertaining whodunit, albeit one with a lot of heart.

Baldacci’s novels always have an emotional component, whether it’s love of family, say, or love of one’s country. But “Memory Man” stands out among his thrillers for its deeply felt — and earned — sense of catharsis and healing.

“Memory Man” ends with a strong suggestion that it’s the first installment in a new series. That’s welcome news. Baldacci’s last few books have been among his best, and it’s a pleasure to see him produce emotionally and dramatically intense work at the height of his maturity as a novelist.

Doug Childers is a Richmond writer and edits WAG, a literary website, at www.thewag.net.