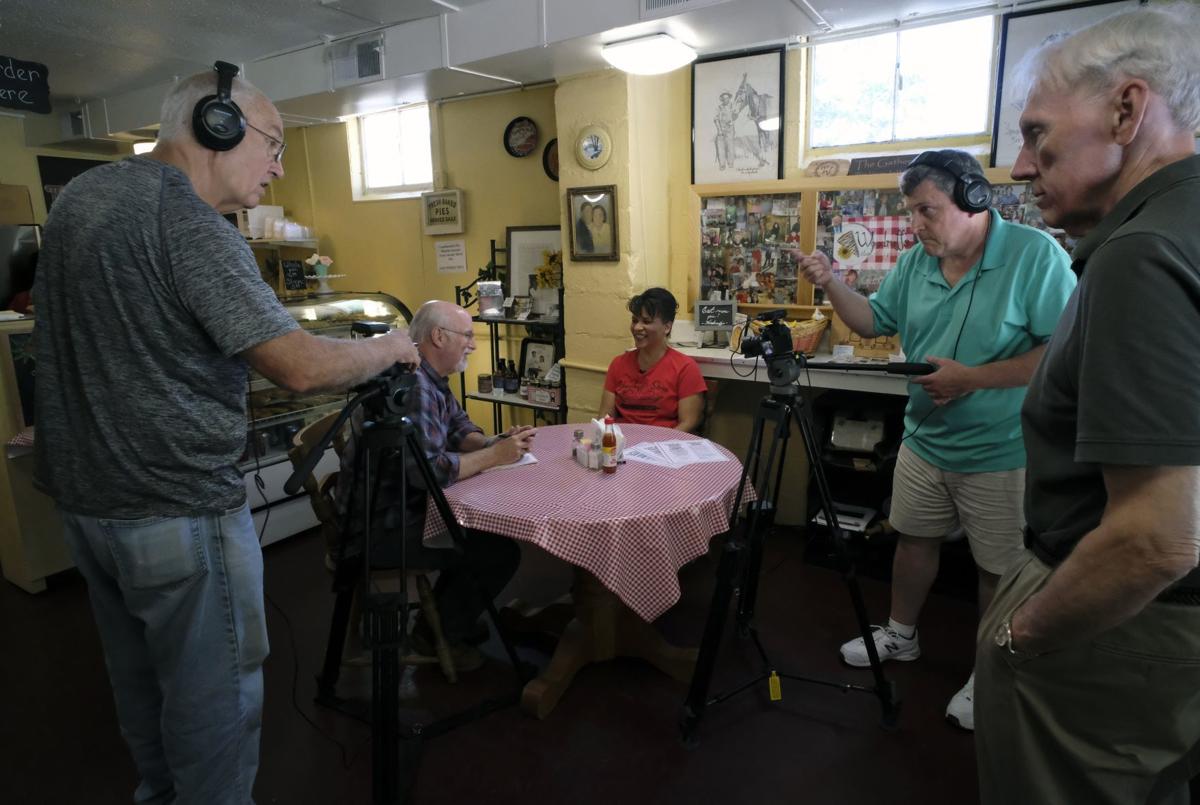 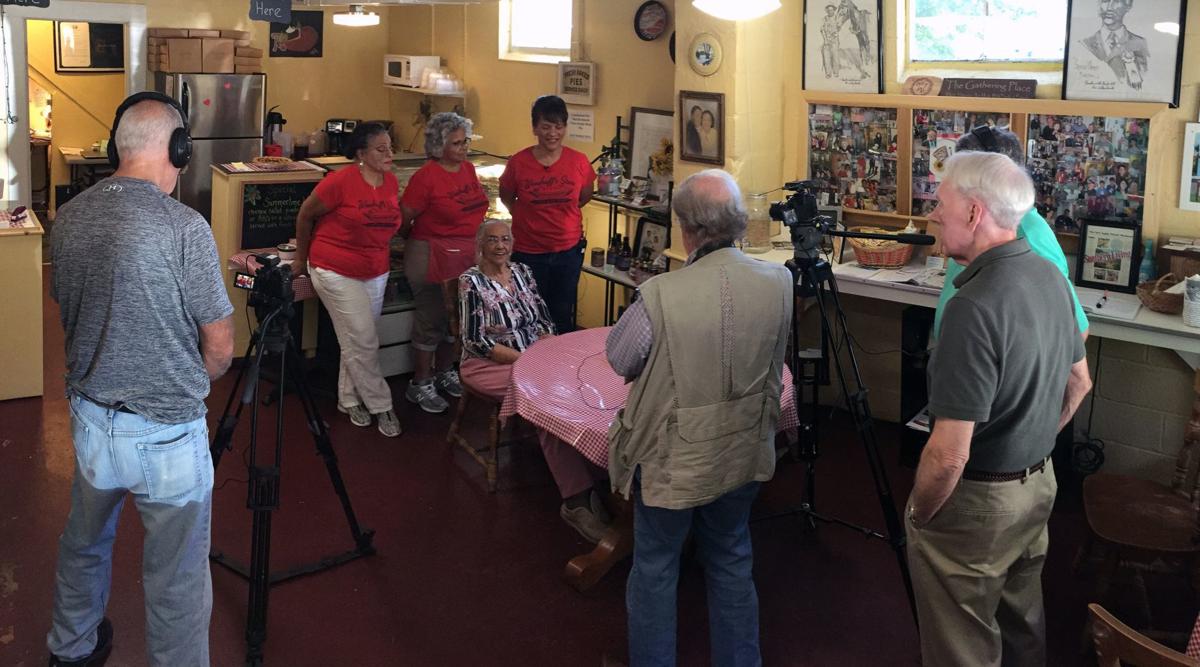 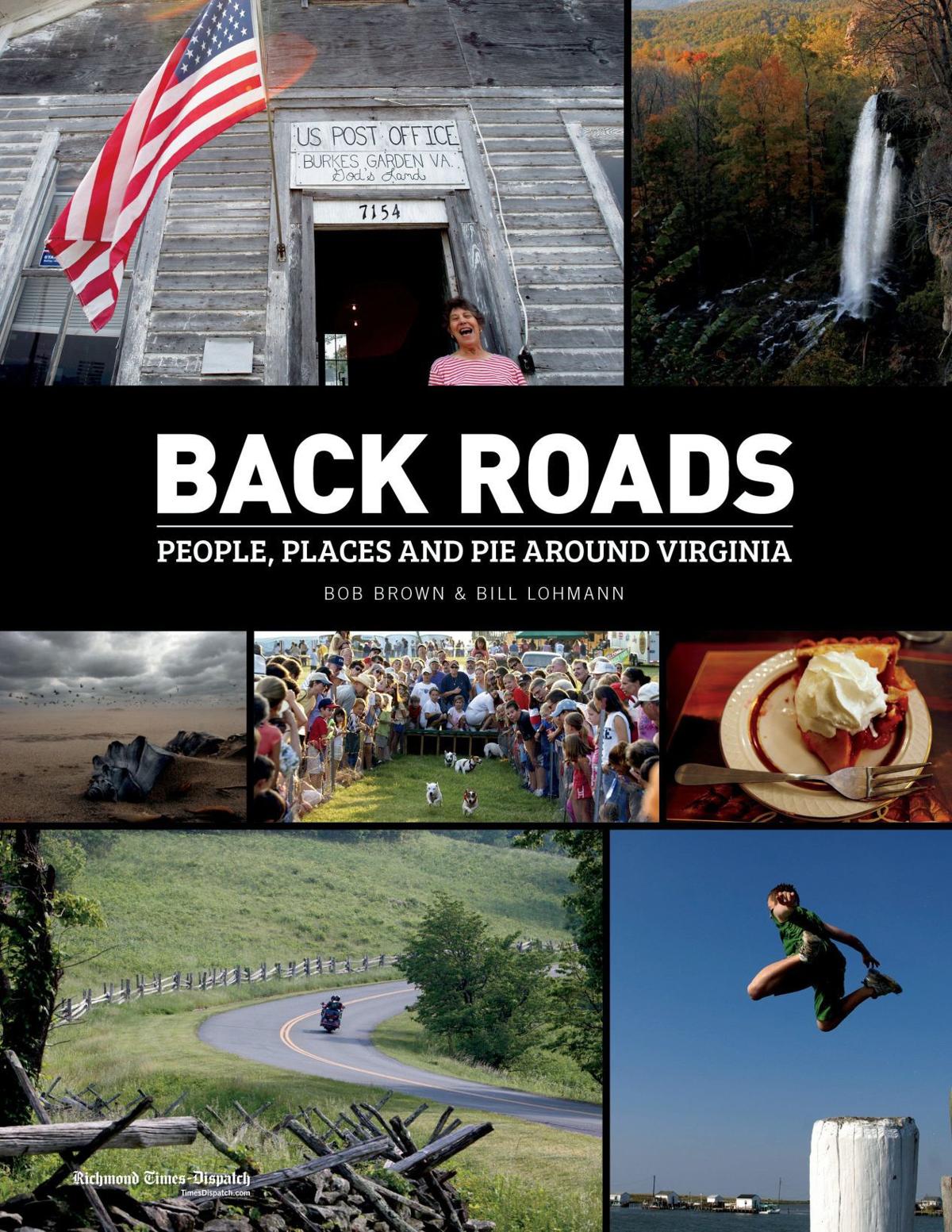 A documentary about the Richmond Times-Dispatch’s “Back Roads” crew, columnist Bill Lohmann and photographer Bob Brown, will broadcast at 9 p.m. on Thursday, March 28, on WCVE-TV (as well as WHTJ in Charlottesville and WVTP in Staunton).

The hourlong program, “Back Roads: People, Places and Pie Around Virginia,” features interviews with Lohmann and Brown about their work and invites viewers to tag along on several road trips. The documentary was produced by local filmmaker Randy Scott.

The night before, on Wednesday, March 27, the RTD has partnered with Legend Brewing Company for a preview event at the brewery, 321 W. Seventh St. The event will feature an excerpt from the documentary as well as the roll-out of a special new beer for the occasion: Back Roads Black Lager, a small batch Schwarzbier-style beer.