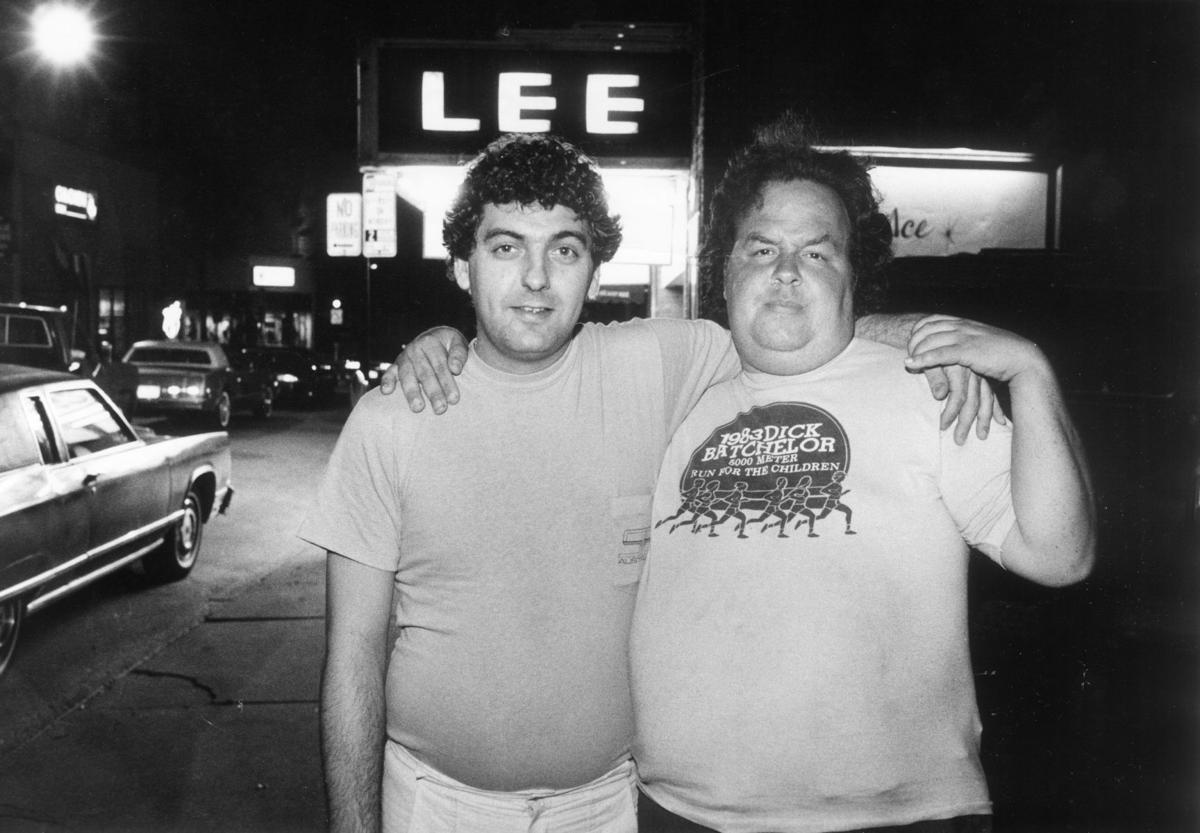 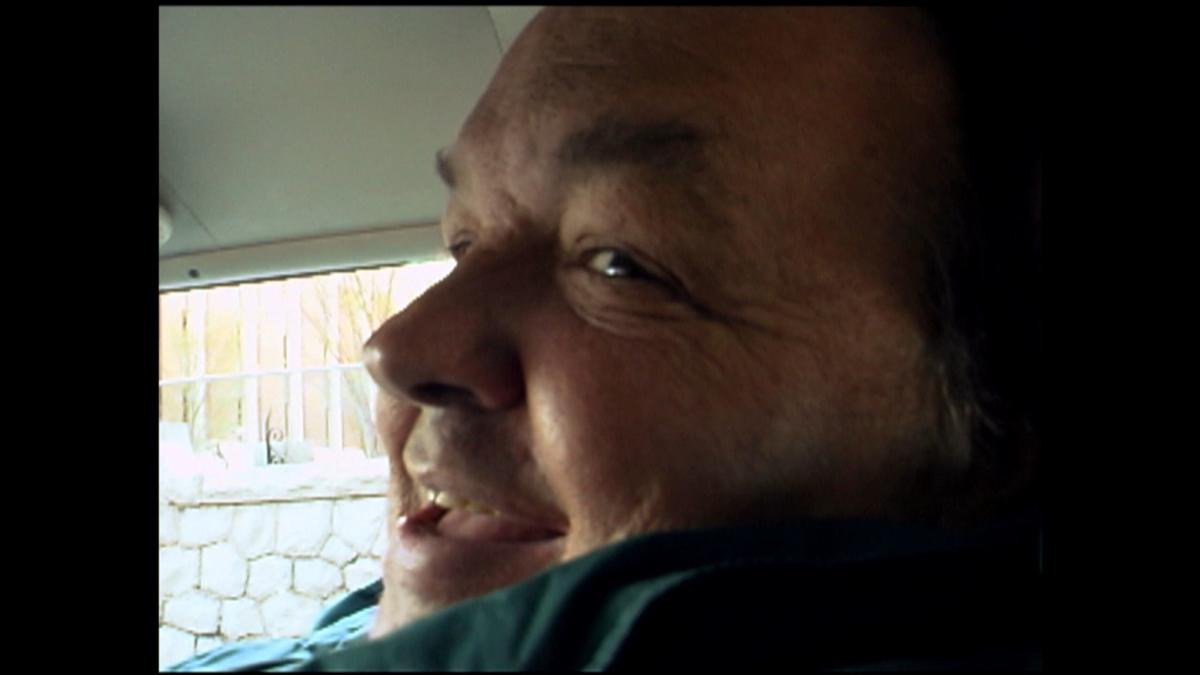 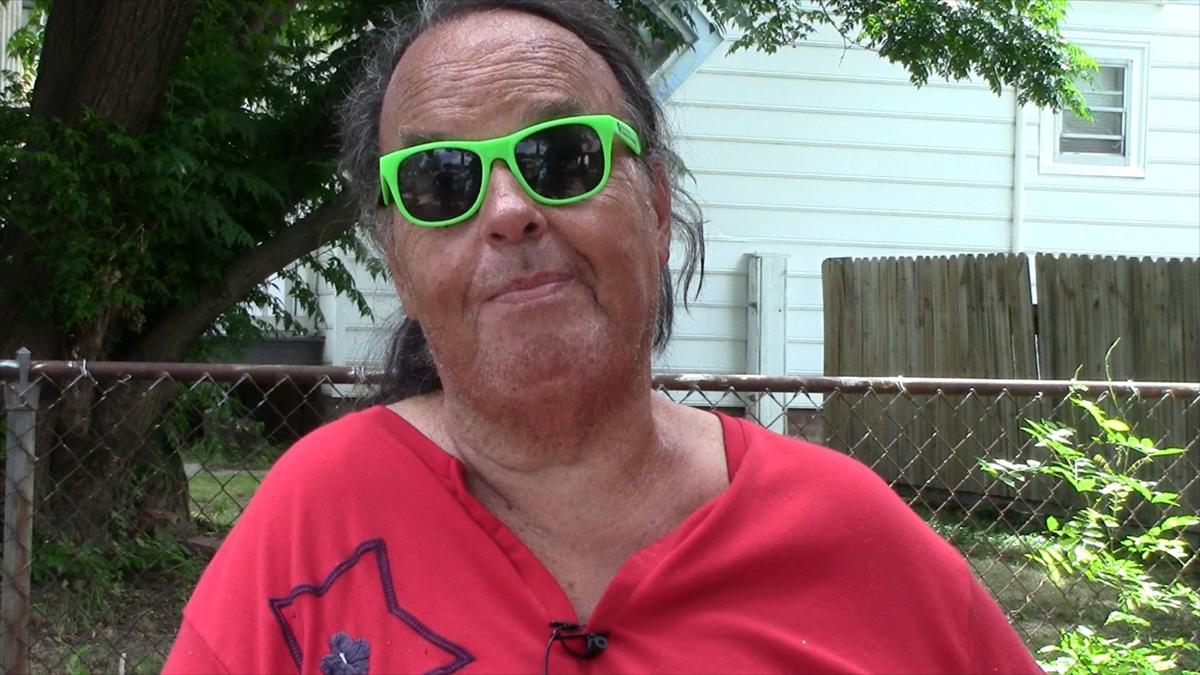 Richmonder Donnie Corker, or Dirtwoman, is the focus of “Spider Mites of Jesus.” 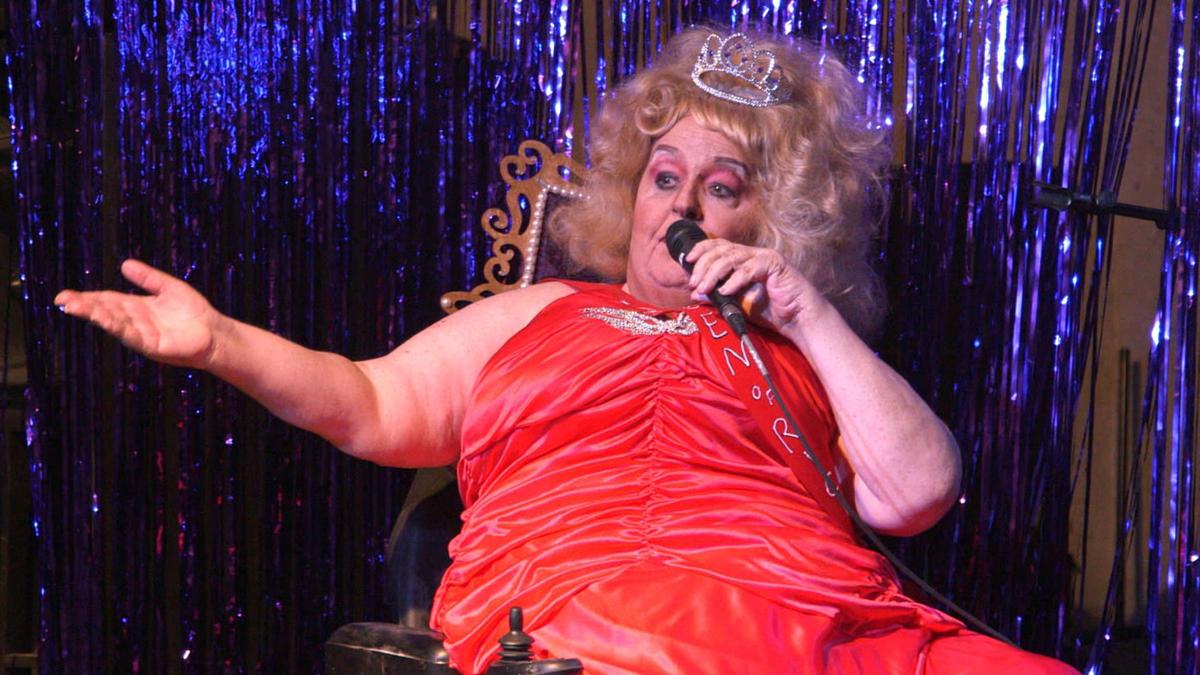 Donnie Corker, aka Dirtwoman, in drag.

Richmonder Donnie Corker, or Dirtwoman, is the focus of “Spider Mites of Jesus.”

Donnie Corker, aka Dirtwoman, in drag.

Update Feb. 5, 2020: The Richmond run of “Spider Mites of Jesus: The Dirtwoman Documentary” has been extended to Feb. 13 at Movieland.

After introducing Dirtwoman to the world at seven film festivals, the Donnie doc has finally come home to Richmond.

Catch it on the big screen while you still can.

DVD and streaming options will be available after the run.

Donnie Corker was a Richmond icon. Now, he is the subject of a documentary.

“Spider Mites of Jesus: The Dirtwoman Documentary” is to premiere at the Virginia Film Festival on Saturday in Charlottesville.

“Donnie was such a unique character in so many ways,” said Jerry Williams, producer of the new documentary. “He was outrageous and over-the-top. He could be crass and rude, but he could also be very sweet and kind. He was an interesting paradox.”

A Richmond film reviewer and independent videographer, Williams has been working on the documentary for over 19 years.

He started the project in 1999 with videographer Dave Parks and producer Liz Throckmorton. They followed Donnie around for a day while he was doing a video for the Richmond heavy metal band GWAR. They drove by his old haunts on Grace Street and the Mosque, now known as the Altria Theater. They took him to Lane Bryant, where he bought a dress, and to Premiere Costumes in Carytown, where he purchased a wig for the GWAR video.

“Then we all got busy making a living,” Williams said, explaining how he got sidetracked for almost 20 years.

Now 69 years old and coasting into retirement, Williams was able to return his full attention to the project. He started editing in earnest in 2017 when Corker was diagnosed with congestive heart failure.

“Every year I’d call him on his birthday,” Williams said. “I started taping those phone calls. He’d always say, ‘Jerry, I was waiting on you to call me.’”

Williams interviewed more than 70 people for the documentary.

The stories run the gamut: from how Corker got his nickname Dirtwoman, to his time as a racy calendar pinup model to the time he got arrested at Gov. L. Douglas Wilder’s inauguration.

“There are some wonderful raconteurs in the film,” Williams said. “The thing about Donnie is that there was always a story. But you never knew what was true or not. That was part of the mystique.”

When Corker was an infant, he contracted spinal meningitis, but his mother couldn’t pronounce it and called it “the spider mites of Jesus.”

“That resulted in some of the mental problems that Donnie had all his life,” Williams said. “He was illiterate. He hated school. But he was an innocent, too.”

Several videographers and local personalities contributed to the film over the years, including Chris Dovi , who helped run Hamaganza; Todd Ranson, who runs the Music in the Park series at Forest Hill Park; and many, many more.

“We got a huge response when we posted the schedule and people saw the Dirtwoman documentary was on it,” said Wesley Harris, programmer for the Virginia Film Festival. “I think people were shocked that this movie existed and tickled that we were going to show it. People clearly have very fond memories of the Dirtwoman persona.”

Williams said the Dirtwoman documentary will make its Richmond debut in the spring at the Richmond International Film Festival.

There are lots of ways to celebrate the fall season this weekend, with the foodie festival Fire, Flour & Fork; a bathrobe bar crawl throug…

Lots more ways to have fun this weekend with the Urbanna Oyster Festival, the Virginia Film Festival, Brian Wilson's "Pet Sounds," the Psyched…

Update: Dirtwoman memorial plaque (on the ground) with Donnie Corker's face etched onto it. The plaque was placed in front of Mamma 'Zu restau…