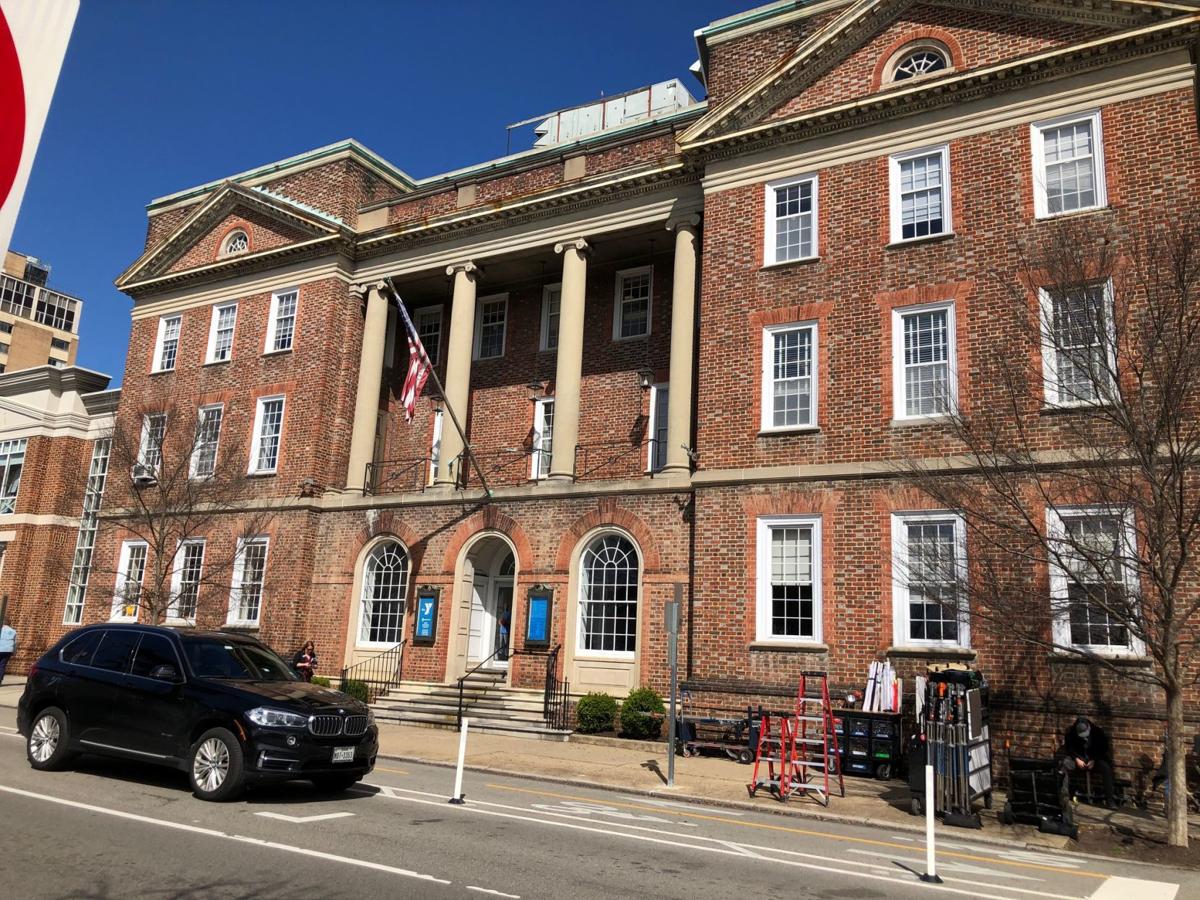 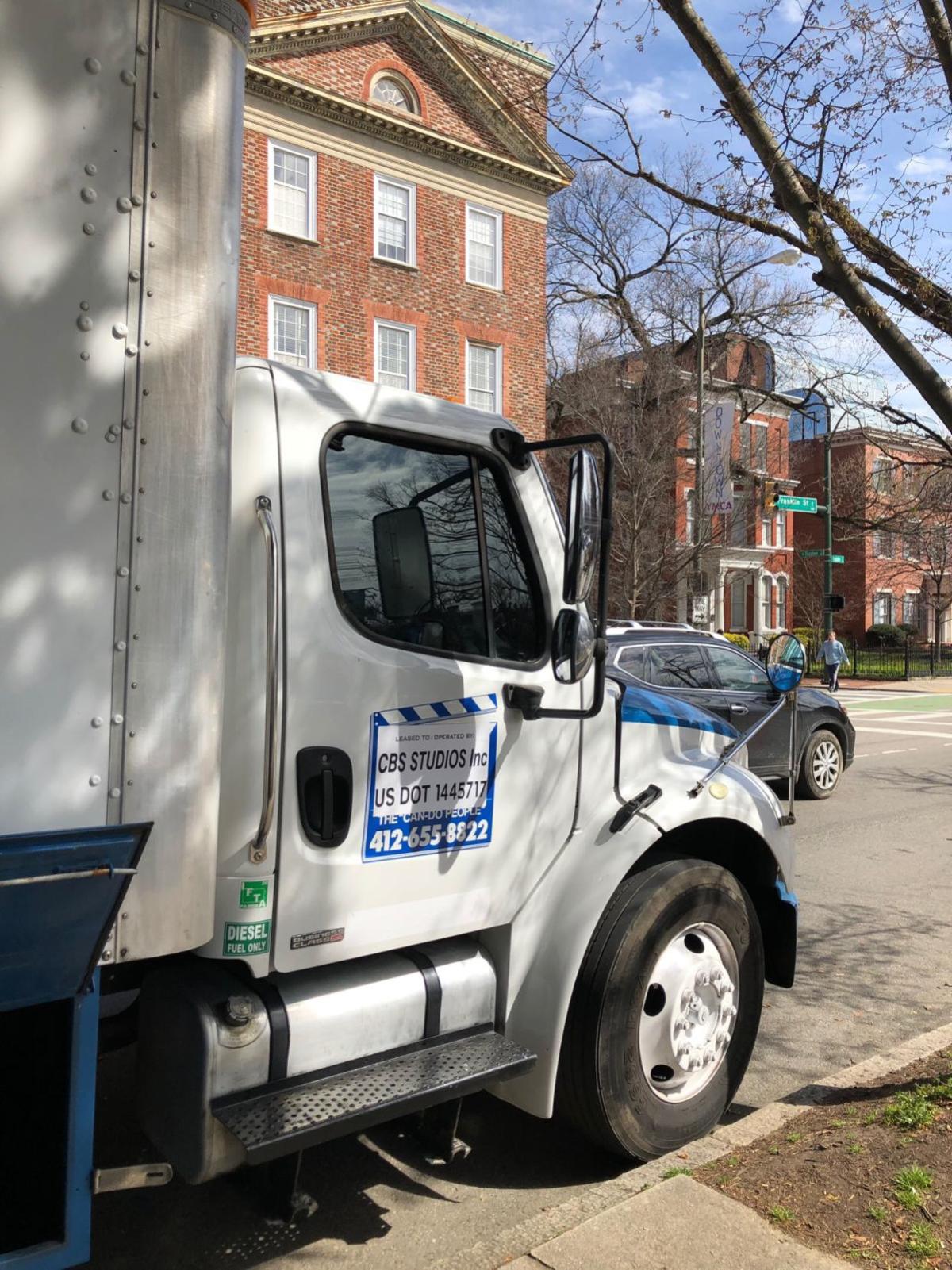 "Swagger," the new streaming series based on the life of NBA star Kevin Durant, was filming at the Downtown YMCA at 2 W. Franklin St. in Richmond last week and early this week.

Production trailers for the cast and crew were set up outside of the Downtown YMCA on Thursday and returned on Friday and Monday.

Filming took place in the small and large gyms inside the YMCA, as well as outside on Foushee Street, according to the Y.

The show will explore the world of youth basketball: the players, their families and coaches.

According to organizers, the downtown YMCA had the vintage style and feel the scouts were looking for. They also said that the view from out the windows and down the street looking into the city provided a city scape that could be from any era or area.

Winston Duke, from "Black Panther" and "Us," was tapped for the lead, but had to exit the series because of an injury suffered on-set, according to Deadline.

O’Shea Jackson Jr. from "Straight Outta Compton" and "Just Mercy" has taken over as the lead role of Ike, a youth basketball coach and former star player, according to Deadline as well.

The show is expected to be released on Apple’s new streaming platform. It is written and directed by Reggie Rock Bythewood and produced by Durant’s Thirty Five Ventures, Imagine Television Studios and CBS Television Studios.

The series is expected to continue filming in the Richmond area through the spring.