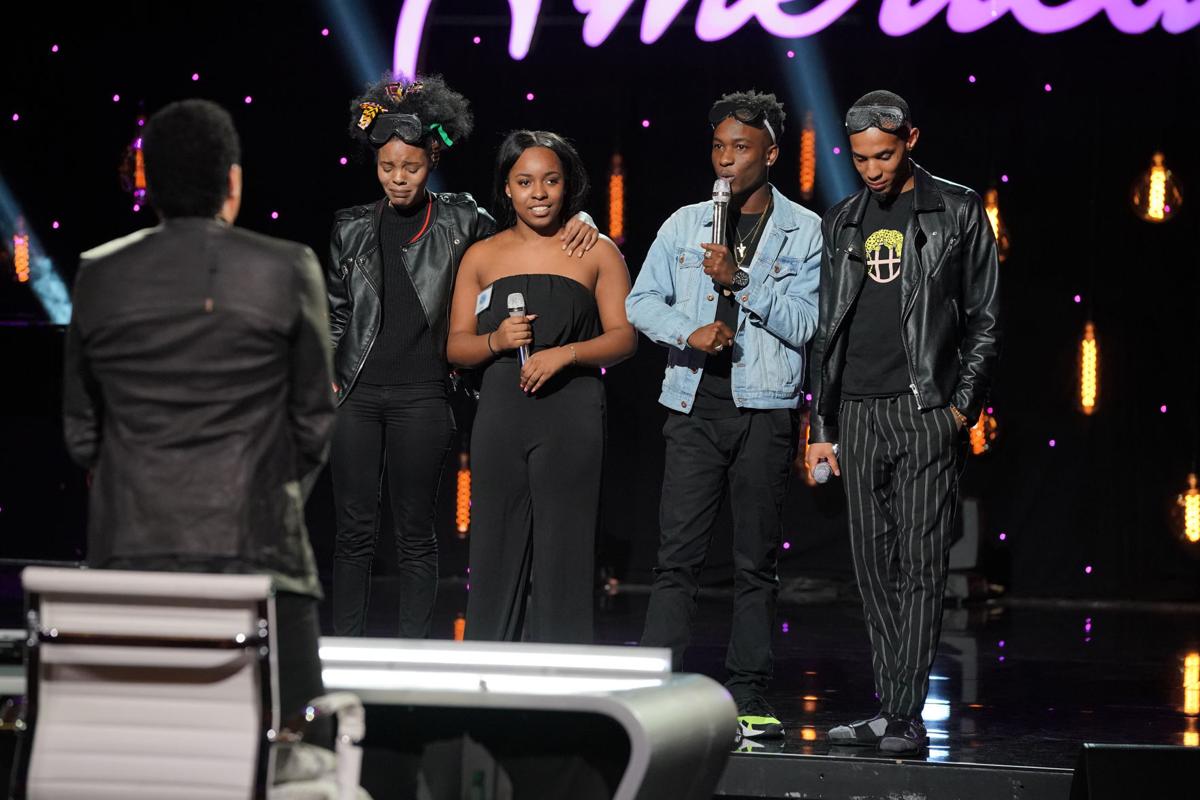 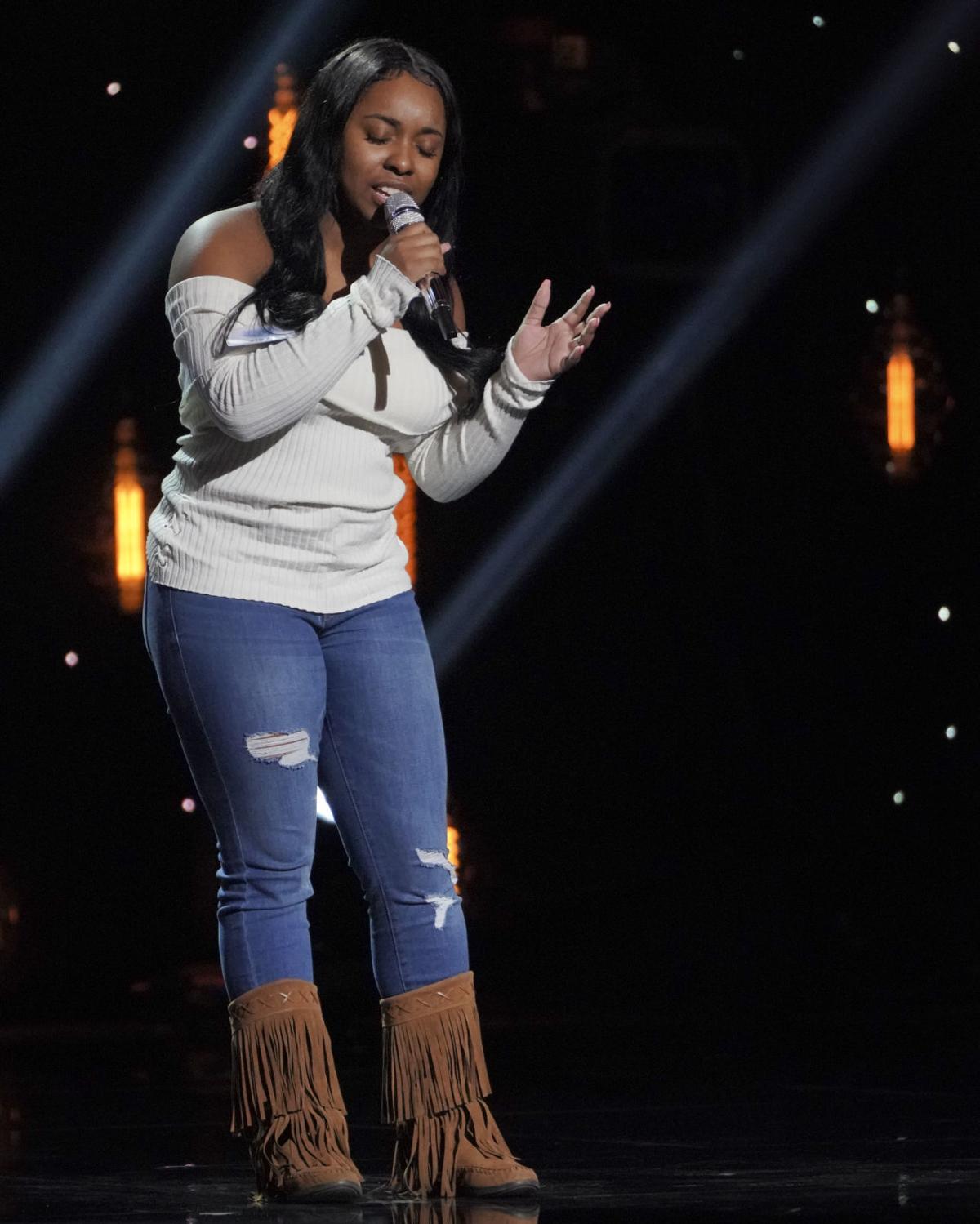 AMERICAN IDOL - Shayy Winn on "Hollywood Week" - "American Idol" heads to the heart of Los Angeles for its renowned Hollywood Week rounds, as the search for America’s next superstar continues on The ABC Television Network. 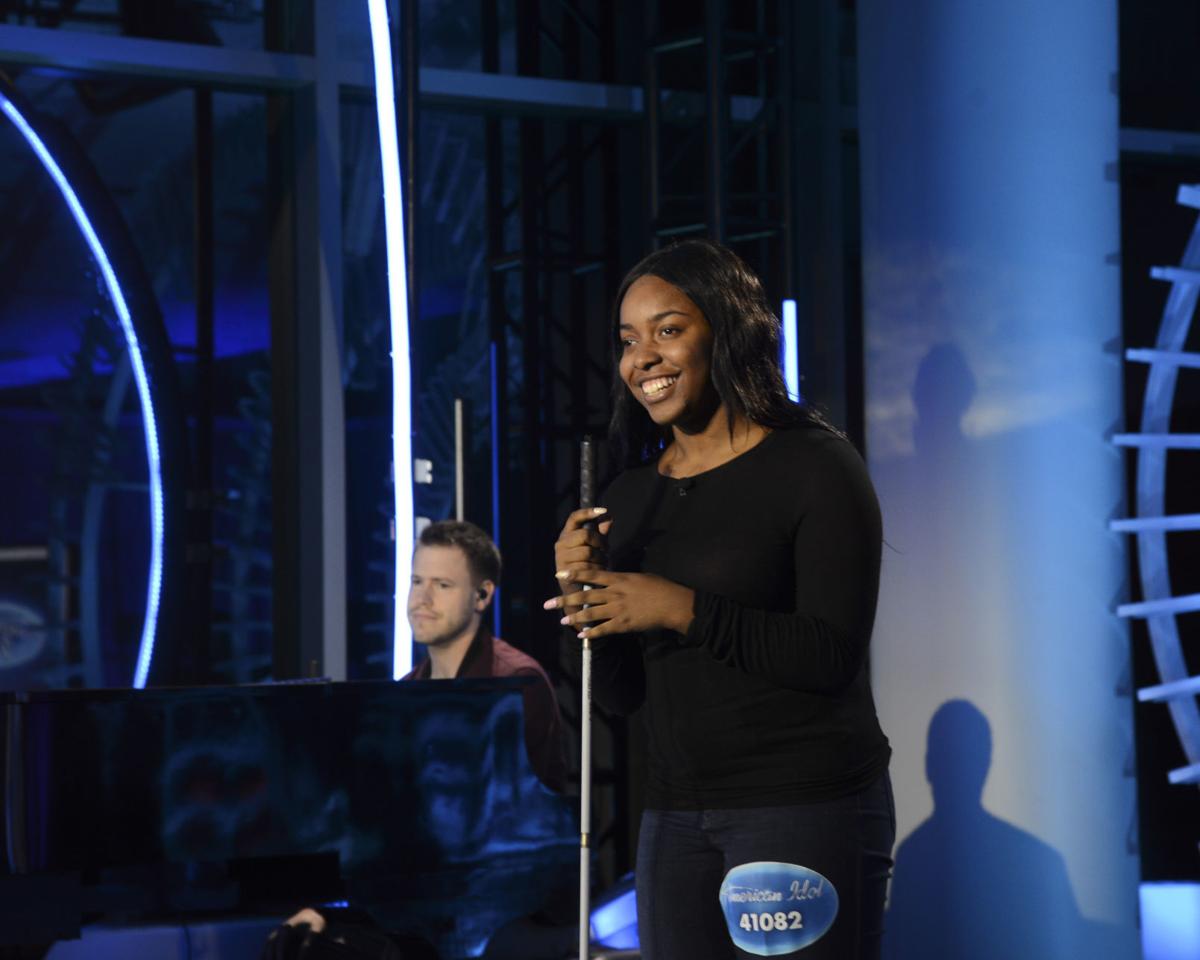 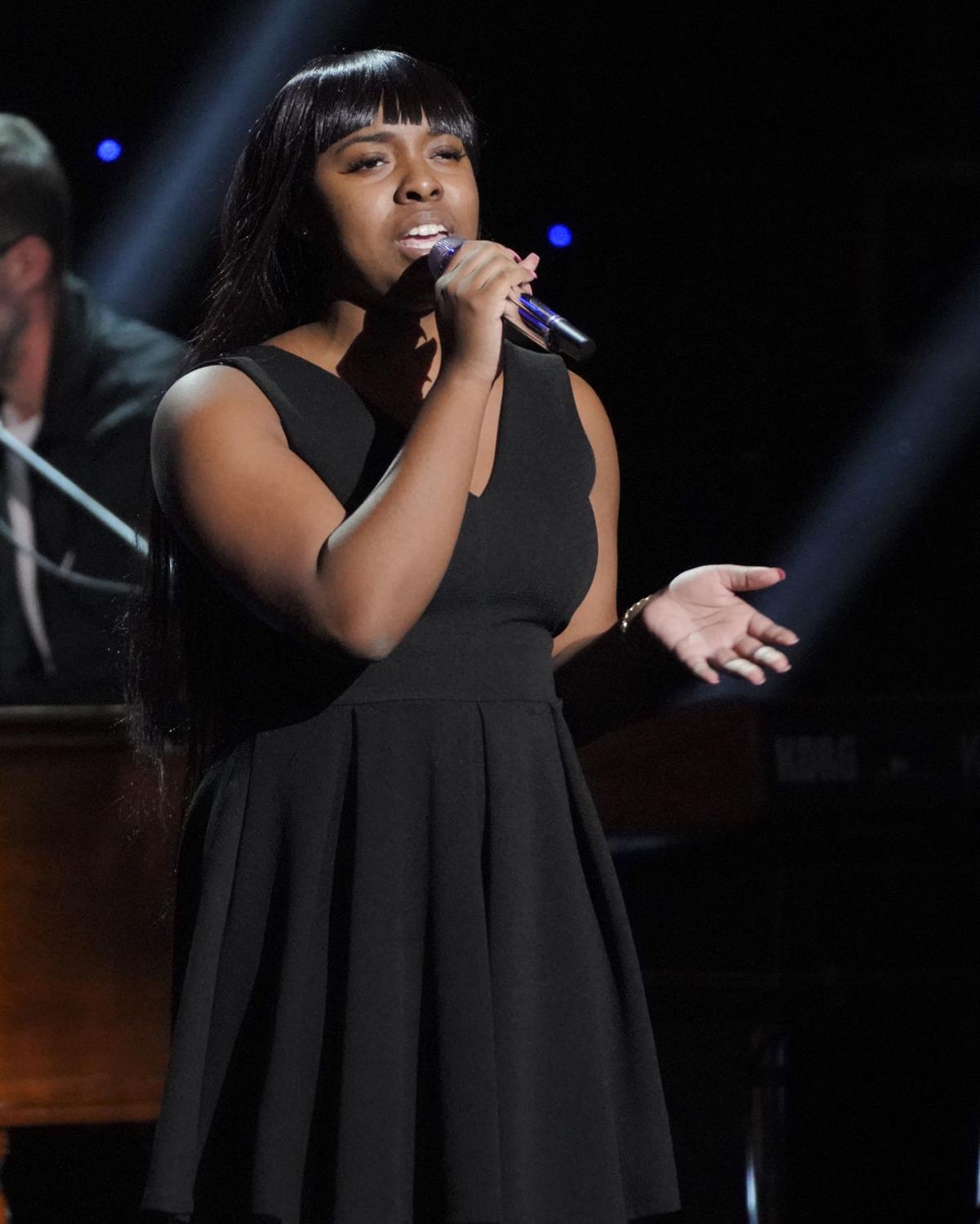 AMERICAN IDOL - Shayy Winn on "Hollywood Week" - "American Idol" heads to the heart of Los Angeles for its renowned Hollywood Week rounds, as the search for America’s next superstar continues on The ABC Television Network.

Tune in to “American Idol” this Sunday and Monday to see Shayy Winn, a senior in the performing arts program at Chesterfield County’s Thomas Dale High School, go to Hollywood and compete on the next segment of the ABC reality singing competition.

Her audition in front of the celebrity judges, which aired about two weeks ago, moved Lionel Richie to tears and turned on the waterworks for the rest of the “American Idol” audience as well.

On the episode that aired March 6, she told the judges how she suddenly lost her sight because of a tumor and is now legally blind. She said doctors removed 50 percent of the tumor and that her prognosis is a “question mark.”

Then she sang Andra Day’s “Rise Up” and moved everyone to tears.

Neither “American Idol” nor Winn can reveal what she’ll sing or perform on the upcoming episodes, only that she will appear on both Sunday and Monday’s episodes. The show airs on ABC at 8 p.m.

Tune in, Richmond. And don’t forget the Kleenex.

Click here to read about reaction to Winn's performance.

'Being on the show has changed my life already': Chesterfield student who lost her sight will be on 'American Idol' Wednesday

The new season of “American Idol” will include a performance by Shayla Winn, a senior in Tho…

Shayla Winn, a student in Thomas Dale High School's performing arts program, won her second gold ticket to try-outs for the new season of "American Idol," a year after she lost her sight last year due to an epidermoid cyst.