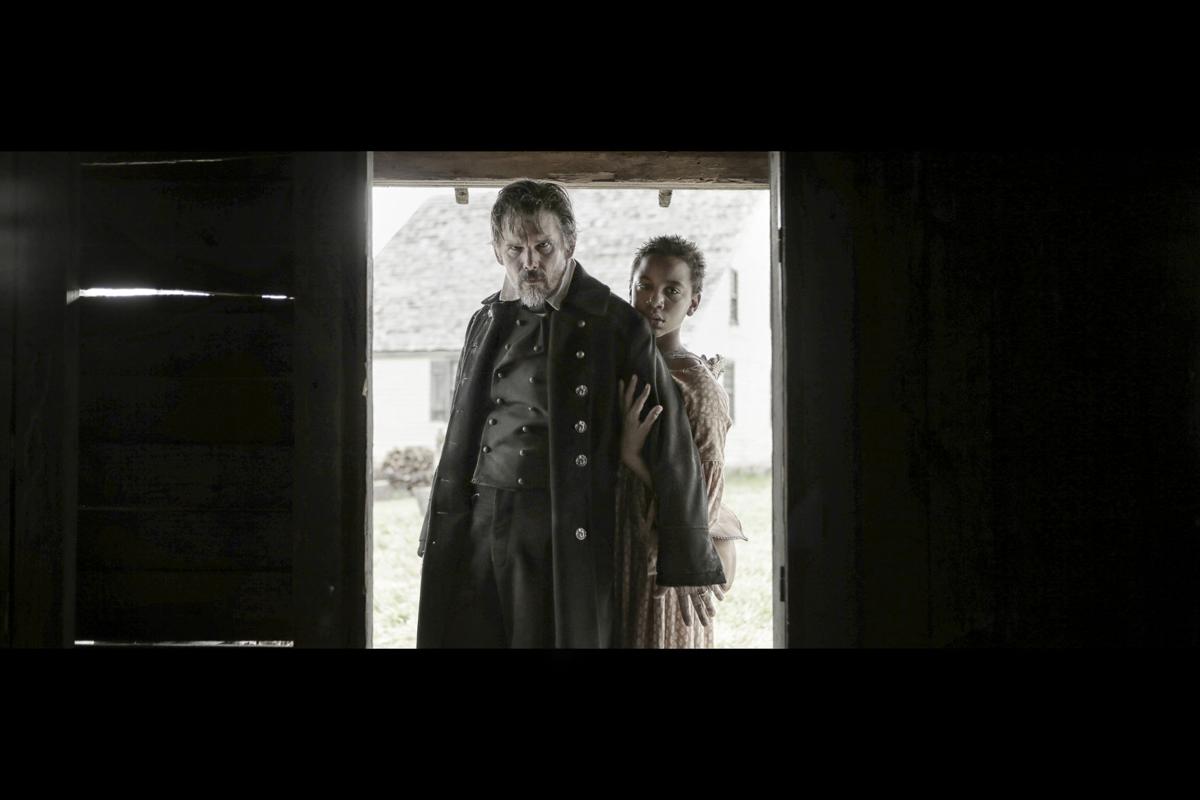 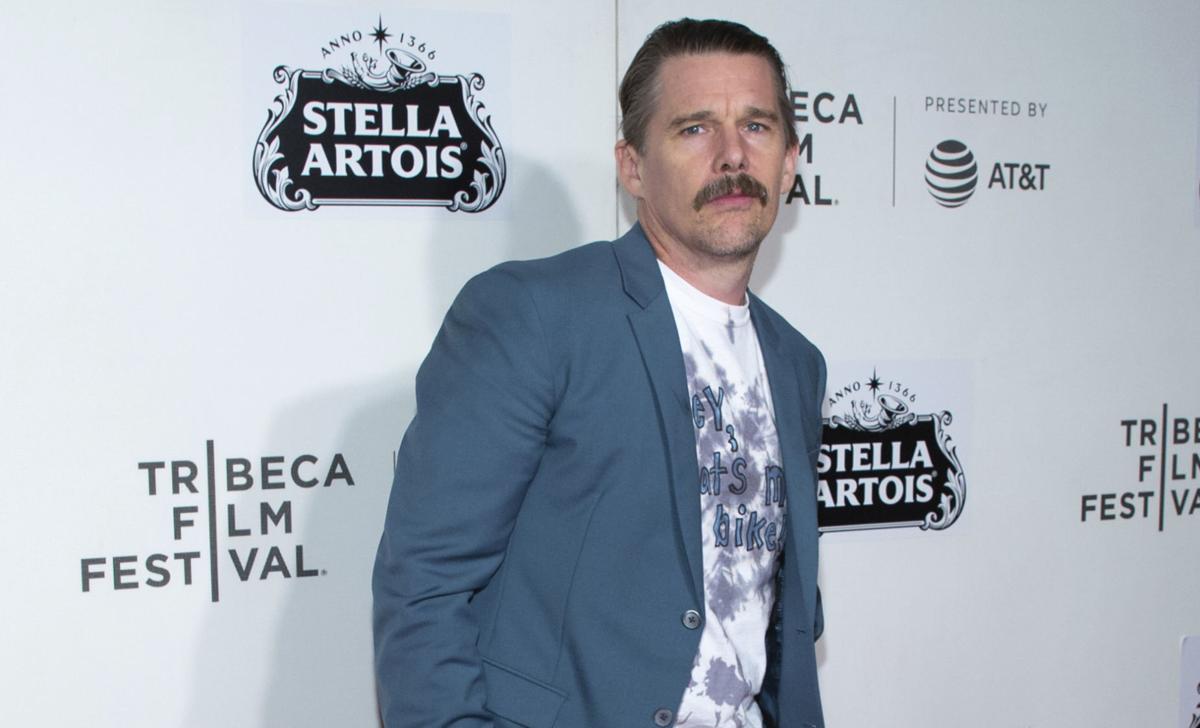 Ethan Hawke will star as the

The limited series is based on the National Book Award-winning novel “The Good Lord Bird” by author James McBride.

Hawke will star as 19th-century abolitionist John Brown and is co-writing and executive producing, along with McBride and Virginia native Mark Richard (“The Ice at the Bottom of the World”), according to the release announcing the news.

The show will be told from the point of view of Onion, an enslaved teenager who joins Brown, eventually participating in the famous 1859 raid on the Army depot at Harpers Ferry. Brown’s raid failed to initiate the slave revolt he intended, but it was a major contributor to the start of the Civil War.

Production of the eight-part limited series will begin in central Virginia this summer.

A spin-off of AMC’s “The Walking Dead” will also be filming in central Virginia this summer.

“This year is shaping up to be the busiest ever for major film production activity in Virginia,” said Andy Edmunds, director of the Virginia Film Office. “These shows will draw from talent and resources from all across the Commonwealth, leave behind a significant economic impact, and grow our industry infrastructure to support more work in the future. Filmmaking is content manufacturing; generating high-wage jobs in multiple categories, that will never be automated. The natural and versatile assets of Virginia provide a perfect backdrop for this lucrative industry.”

The new series is being produced by Blumhouse Television, known for “Sharp Objects” and “The Purge.”

“Virginia is the perfect production home for ‘The Good Lord Bird,’” said Marci Wiseman and Jeremy Gold, co-presidents of Blumhouse Television. “The state’s visual backdrop lends itself beautifully to what we are looking to bring to the screen, the talent in the state is top-notch and, of course, Virginia has a historical relevance to this story.”

“Blumhouse has become synonymous with high-quality content, with such recent successes as the critically-acclaimed ‘BlacKkKlansman,’ ‘Whiplash,’ ‘Get Out’ and ‘Us,’” Edmunds said in the release. “We are grateful to Mark Richard, Ethan Hawke, Jason Blum and the entire Blumhouse team for choosing to produce this consequential project in Virginia.”

'They love Richmond': AMC's 'The Walking Dead' spin-off will film in Central Virginia this summer; production office opening in Richmond

Rob Owen is a former Times-Dispatch staff writer. He can be reached at RobOwenTV@gmail.com or on Facebook and Twitter as @RobOwenTV.