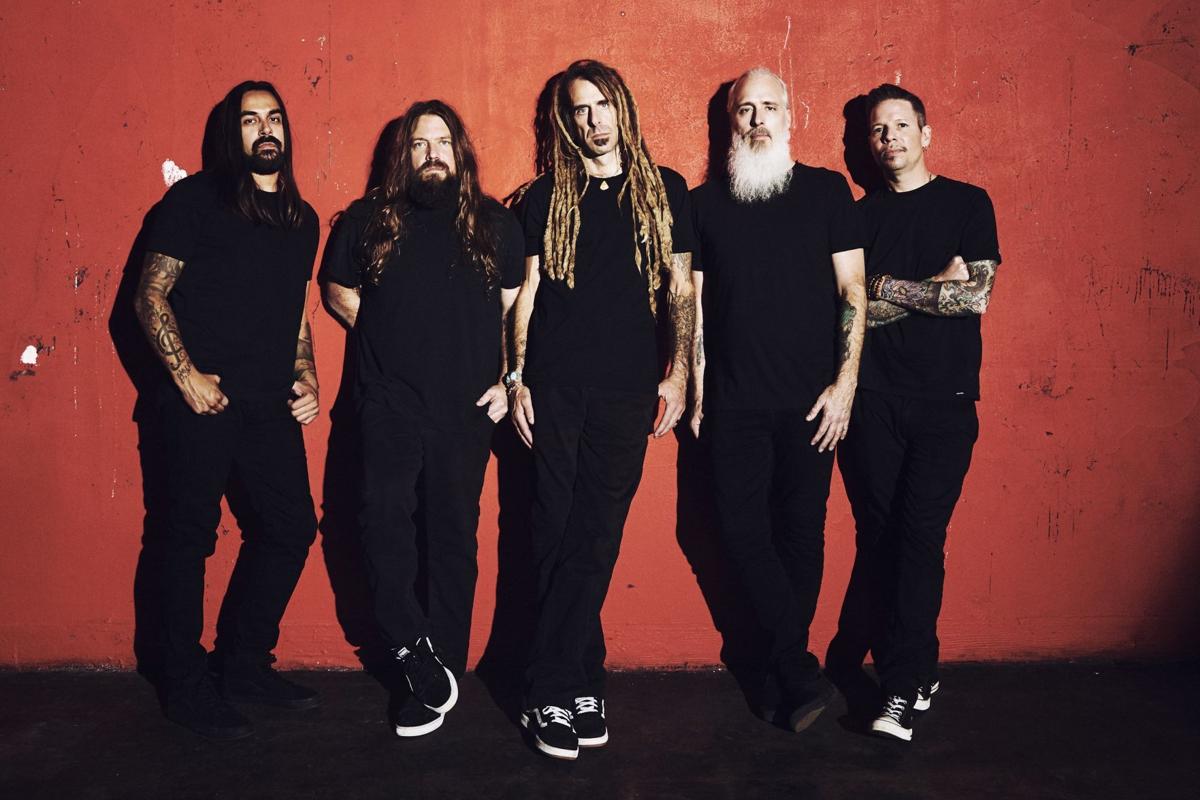 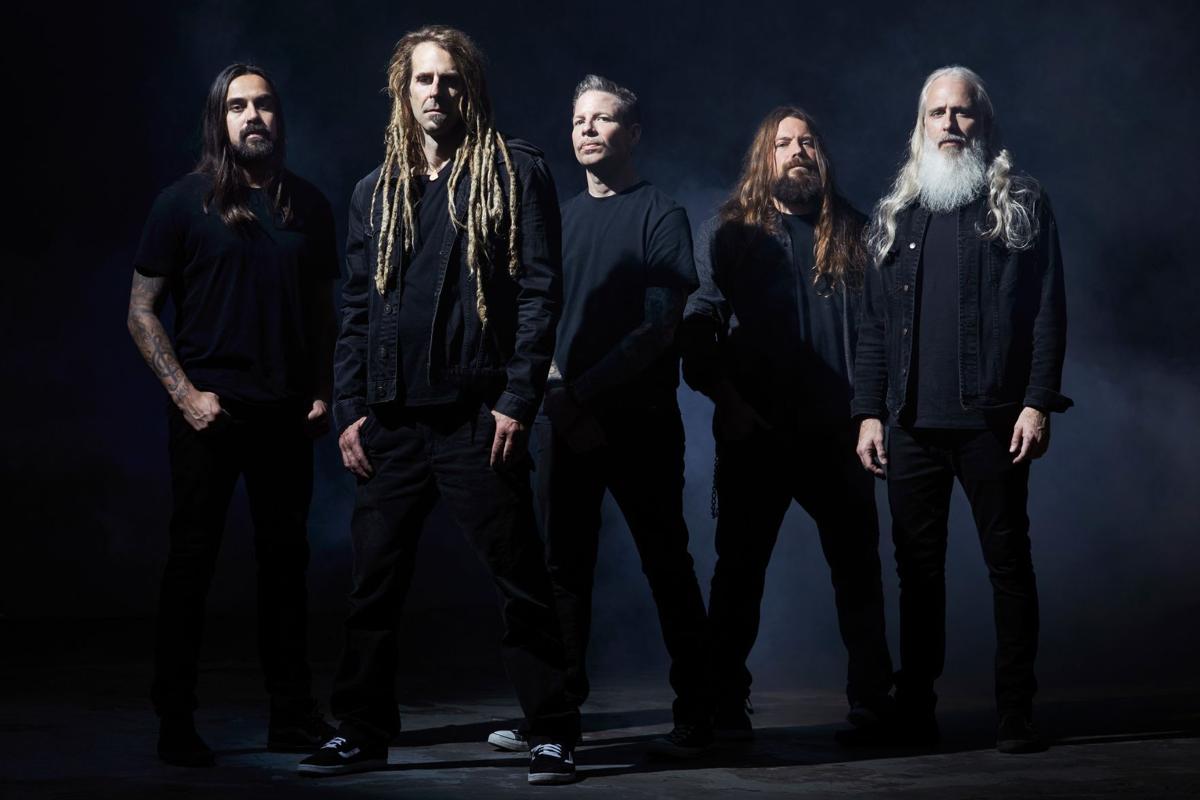 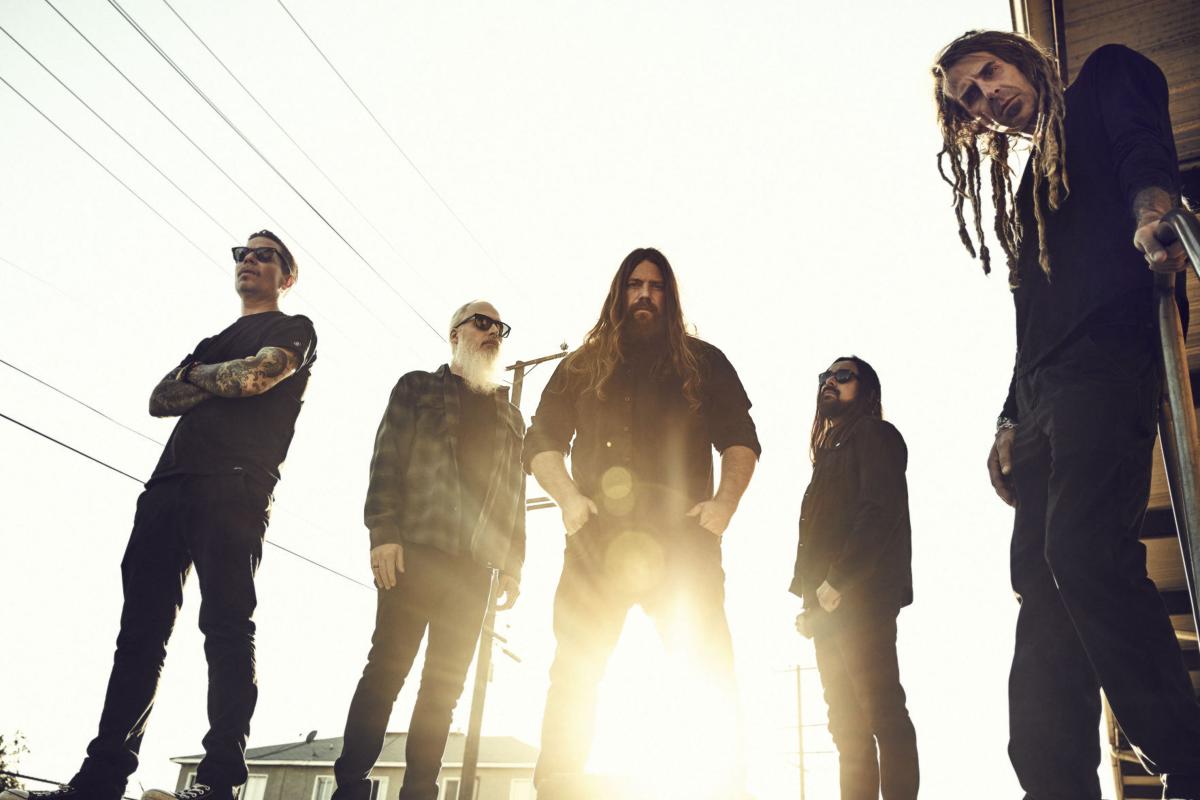 Self-quarantine during the COVID-19 pandemic is nothing like being in jail. Randy Blythe, the lead singer of Richmond heavy metal band Lamb of God, would know.

“As far as being isolated from my friends and family, I’m better prepared than most people,” Blythe said.

He can only imagine what it would have been like if there were a pandemic happening when he was behind bars in a Czech jail for five weeks in 2012.

It irks him when people compare staying at home to being in prison.

“When I hear people complaining that this is like prison … I want to slap them in the face,” he said. “Sitting in your house with Netflix, books and whatever — really anything — it’s nothing like prison.”

The delay of the band’s upcoming eighth album — simply titled “Lamb of God” — and a summer tour with thrash metal pioneers Megadeth disappointed Blythe and his band mates, but it’s a precaution they understand.

The disruption for the band pales next to the challenges others are facing. Blythe worries about his aging grandmother, front-line medical workers and inmates who are vulnerable to the virus.

With more than 20 years in the music industry under his belt, Blythe said delaying the release of the band’s upcoming album would make it easier for fans to obtain it on CD or vinyl when it drops on June 19.

While music fans largely consume music through streaming services these days, Blythe said simply releasing the album on digital platforms before a wide retail release would be a disservice to audiophiles who prefer physical formats.

While the band has been grounded and Blythe has been unable to thrash on stage or go to the beach to surf, he’s been watching Netflix, reading books and establishing a workout routine to keep his body and mind active.

There’s far more freedom in quarantine than behind bars.

Blythe was acquitted at trial for charges he faced after a fan he pushed off stage during a 2010 performance in Prague died of a head injury.

Blythe steeled himself to deal with the harsh realities of prison when he was arrested upon his return to the Eastern European country two years later.

The experience inspired Blythe to write the book “Dark Days: A Memoir,” as well lyrics from Lamb of God’s last full-length album (in 2015) “VII: Sturm und Drang” — particularly the song “512,” which was named for his prison cell number.

Still unafraid of controversy and political speech, the 49-year-old frontman said the lyrics for the new album are commentaries on anti-immigrant rhetoric, environmentalism, the opioid crisis, consumerism and mass media.

An avowed punk rocker who worked in construction and local restaurants in the band’s early days, he returned to anti-establishment themes while writing lyrics for the new album.

In some way it’s old hat for him and others in the band, but not entirely for new drummer Art Cruz.

The band announced last summer that Cruz was permanently joining; he had filled in for co-founder Chris Adler, who was temporarily sidelined after a motorcycle crash in 2017.

In a Facebook post last fall explaining his official departure, Adler said he was no longer willing to “paint by numbers” after touring the world with the band several times in the past 26 years.

The band’s been reluctant to discuss what led to his decision. Blythe declined to talk about the circumstances around it, and Adler’s brother, guitarist Willie Adler, would only discuss working with Cruz.

While member changes in metal bands are not unusual, Adler’s exit caught the attention of industry writers and bloggers because Lamb of God has had the same musicians since the late ’90s, when the band changed its name from Burn the Priest and became one of the heavy metal world’s biggest bands.

Willie Adler said the lineup change did not alter their songwriting process.

Since the band started more than 25 years ago, he said, ideas for songs usually start with guitar riffs that he and the band’s other guitarist, Mark Morton, record on their own. Those ideas are then usually fleshed out together or with the help of a producer in the studio.

Adler and Blythe said the inclusion of Cruz has brought new energy to the band. Cruz, 31, is about 15 years younger than all the other band members.

“We let ourselves turn into grumpy old men,” Willie Adler said. “We became real crotchety … then Art comes in and is super excited about everything.”

A journeyman drummer in his own right, Cruz previously toured with Lamb of God before performing in his other band, Winds of Plague. Blythe and Adler said Cruz became a huge fan of their band as a teenager, which brings an outside perspective and an infusion of youthful excitement.

“Our dynamic is stronger than it has been for a long time,” Adler said.

Blythe and Adler said fans should expect them to keep making music well into the future.

“Even if everything went away, we’d still be making music” Blythe said. “I’m a lifer — with or without an audience.”

Said Adler: “I look forward to making more music with these dudes. It’s a family.”