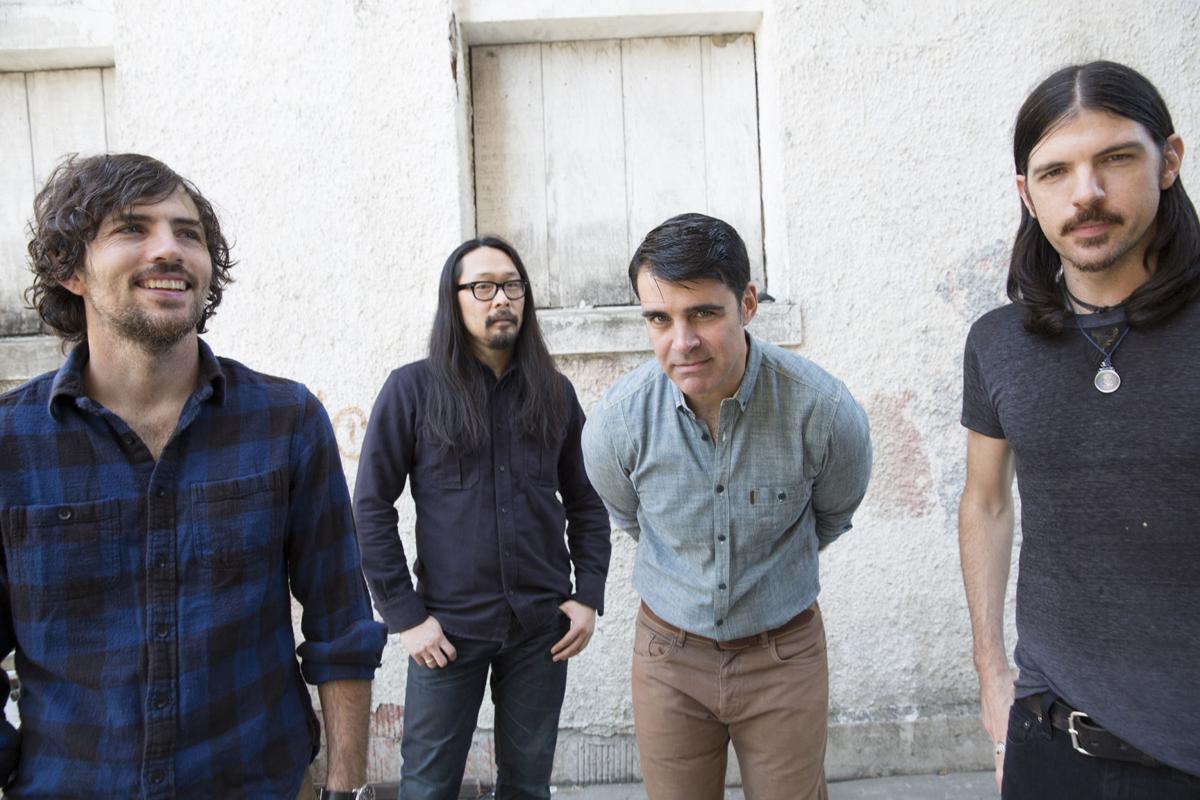 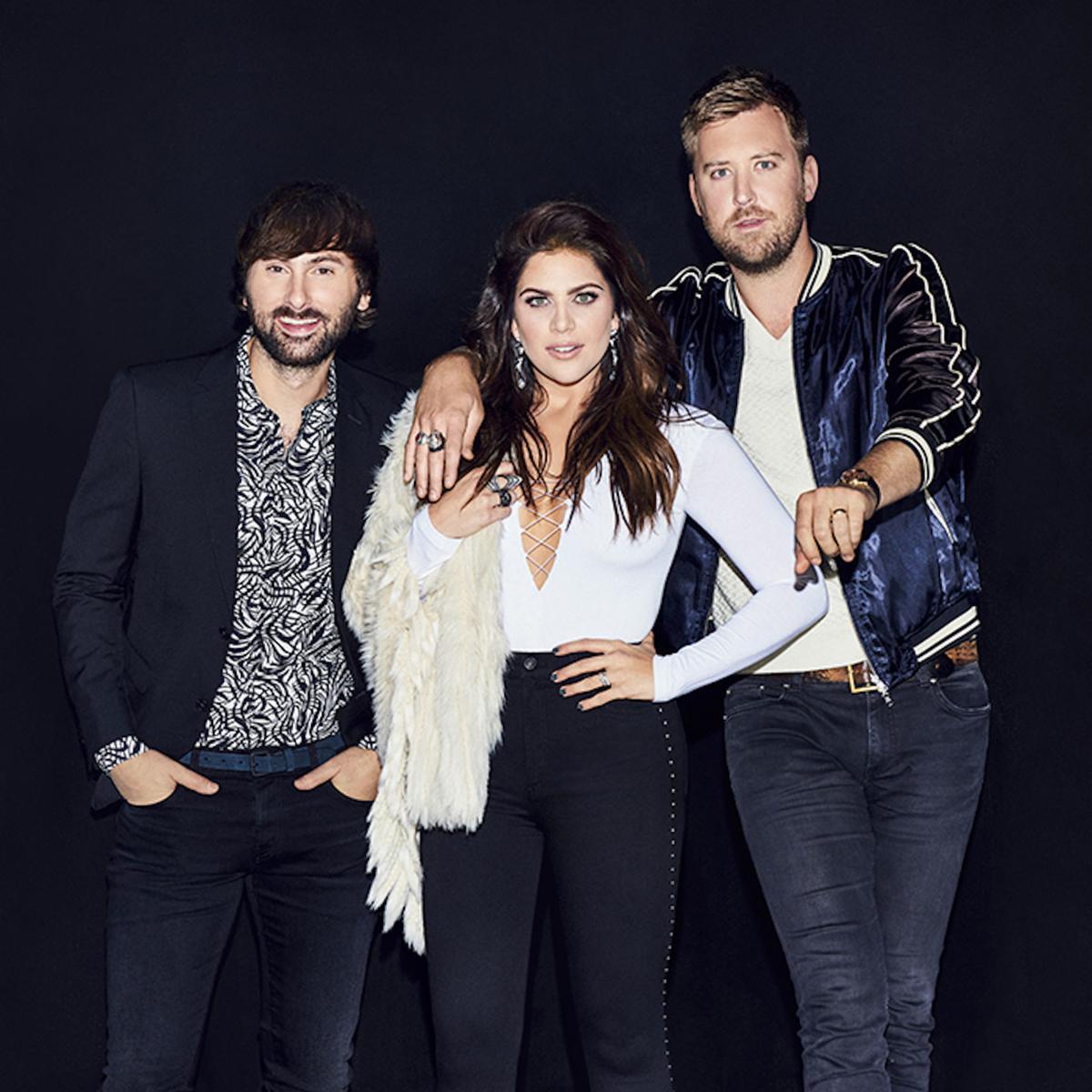 Local venue schedules make it clear that spring is bringing all kinds of live music to town along with the sunshine, and plenty of it. Here’s a rundown of a few notable shows on the greening horizon.

After having their single “Twerk” (featuring Cardi B) hit the Top 30 of the Billboard Hot 100 in 2018, hip-hop duo City Girls will play The National on March 28. At The Beacon in Hopewell on April 2, Rock & Roll Hall of Famer Graham Nash will bring songs and stories from his years with The Hollies and Crosby, Stills, Nash (& Young). With “Be the Cowboy,” one of 2018’s most critically acclaimed albums, under her belt, Mitski will take the stage at The National on April 18.

“Here I go again on my own!” If that lyric gives you a rush, don’t miss classic rock heroes Whitesnake on May 1 at The National. After emerging in the late 1970s in a class of English rock singer-songwriters that included Elvis Costello and Joe Jackson, Graham Parker, (May 1 at the Tin Pan) has served fans with a string of well-received albums over the years.

Lukas Nelson & Promise of the Real have seen their profile rise over the past few years while serving as Neil Young’s backing band, focusing on their own music, and with Nelson (Willie’s son) contributing to the “A Star Is Born” soundtrack. They’re playing Friday Cheers on May 3. The following night, you’ll find country hitmakers Lady Antebellum at Innsbrook After Hours at SERVPRO of Richmond Pavilion.

Grammy-winning R&B singer India.Arie, now into the third decade of her career in music, will appear at Dominion Energy Center’s Carpenter Theatre on May 7. Rapper-singer-songwriter Juice WRLD, whose single “Lucid Dreams” hit No. 2 on the Billboard Hot 100 last year, will head to VACU Live! on May 14 after the release of his new album, “Death Race for Love.”

Take the day off for XL102 Big Field Day on May 18 with 311, K. Flay, Dreamers, SYML, and The Blue Stones at Innsbrook After Hours. English pop-rock band The 1975, which has blown up considerably since it opened for Twenty One Pilots at The National in 2013, will be outside at VACU Live! on May 22. Known for his 2014 breakthrough hit, “Take Me to Church,” Irish singer-songwriter Hozier heads to the Altria Theater on May 23 with material from his new second album, “Wasteland, Baby!”

One of country music’s biggest breakthrough artists of the past couple of years, Kane Brown will bring his hits and more on May 31 to Innsbrook After Hours. Check out videos online of folk-gospel-soul married duo The War and Treaty, and you’ll likely add their June 7 Friday Cheers show to your calendar. And as spring warms up toward summer, head out to VACU Live! for The Avett Brothers (June 9) and classic rockers Styx (June 21).