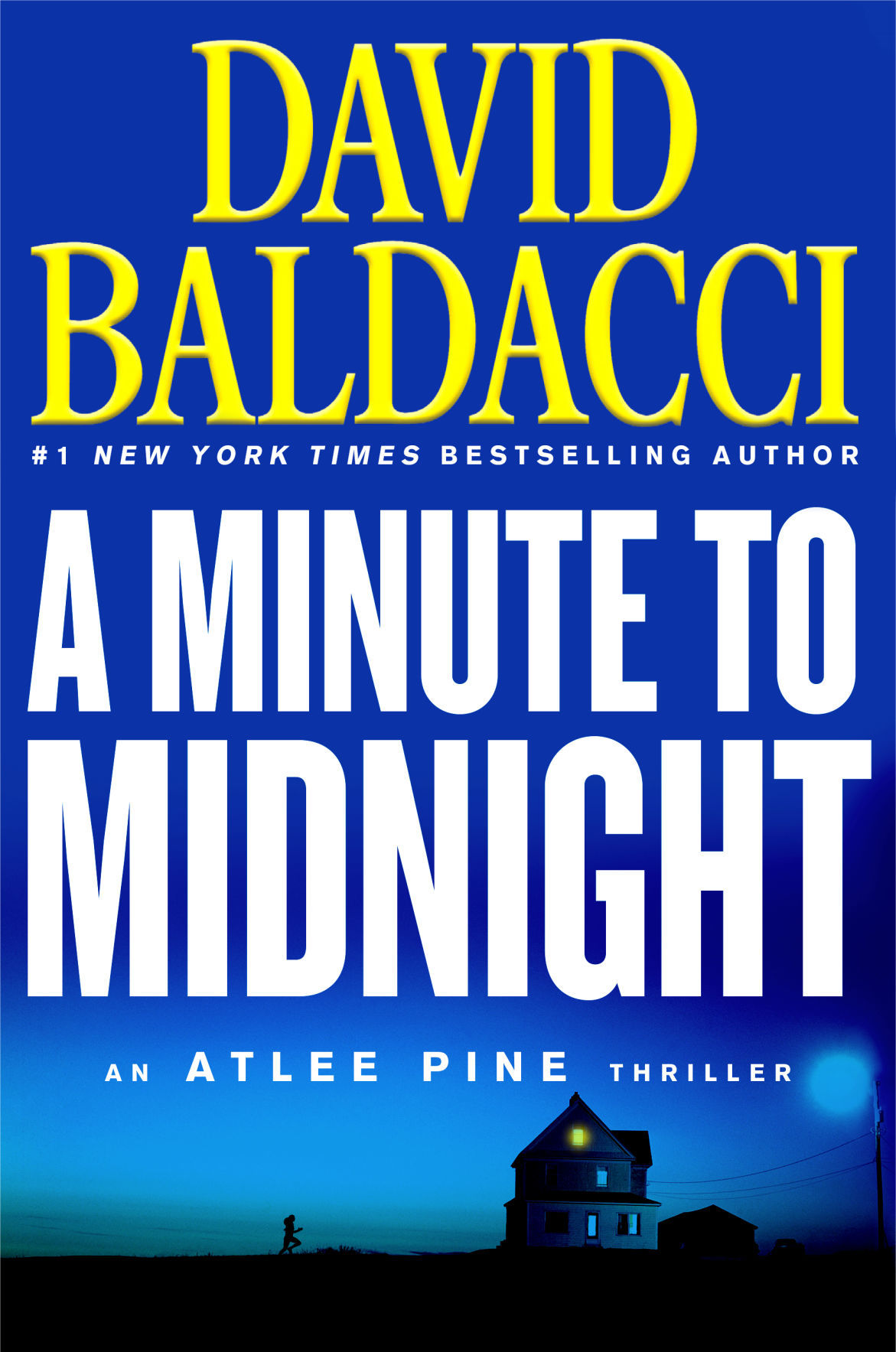 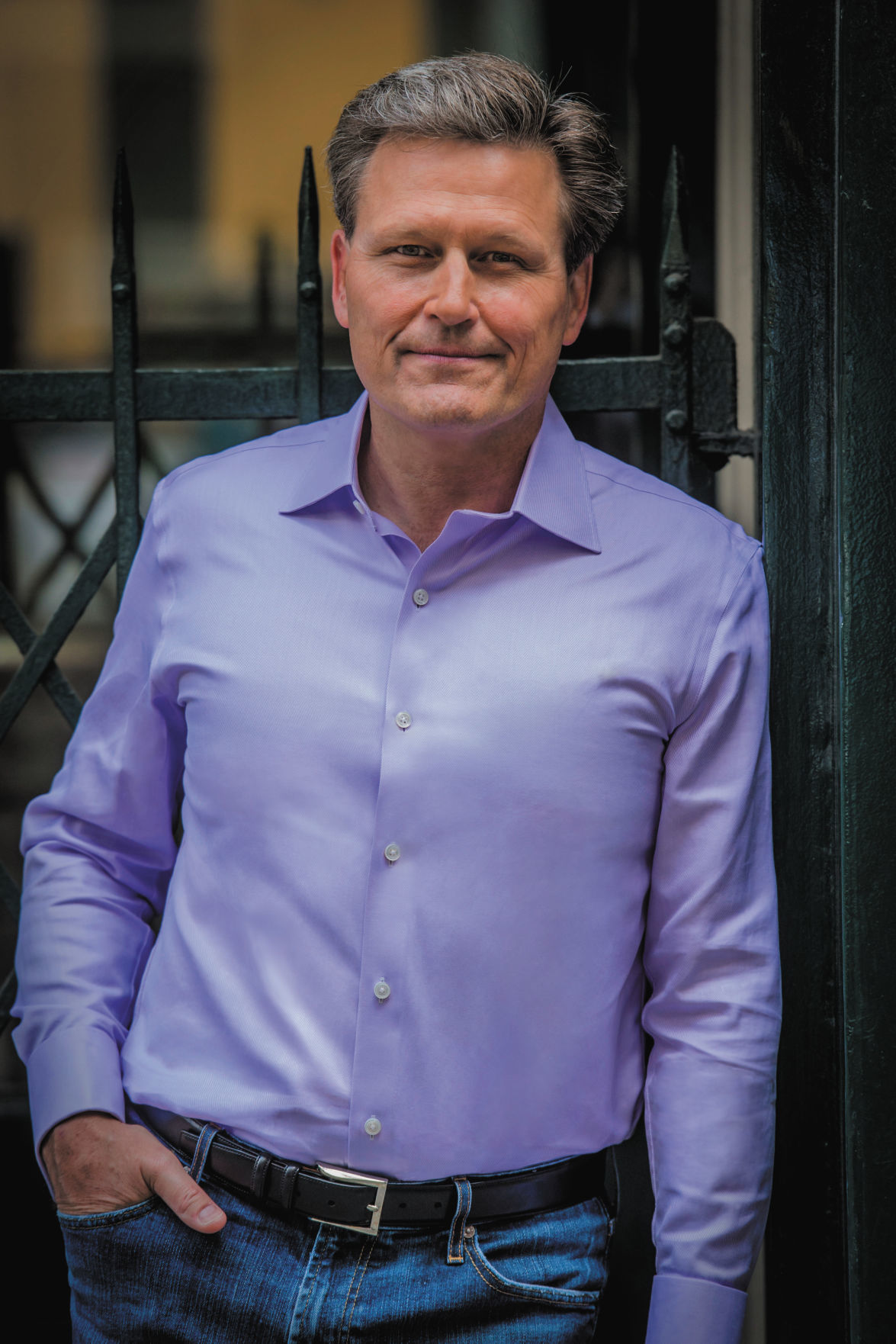 The Richmond Times- Dispatch will host award-winning novelist and Richmond native David Baldacci as the second guest speaker in its new RTD Book Club event series, just as he releases his new novel, “A Minute to Midnight.”

Baldacci, a New York Times bestselling author, will give a talk about his new book the day after it publishes in November.

The event is Nov. 20 at the Cultural Arts Center at Glen Allen, 2880 Mountain Road, Glen Allen.

A limited number of VIP tickets are available for a meet-and-greet with the author, as well as drinks, hors d’oeuvres and a copy of “A Minute to Midnight,” the next in his Atlee Pine series. The VIP portion begins at 5 p.m.

Baldacci will be available to sign books after the event.

Baldacci graduated from Henrico High School and earned a bachelor’s degree from Virginia Commonwealth University, followed by a law degree from the University of Virginia.

He has sold more than 130 million books worldwide. His works include “Absolute Power,” which was made into a movie starring Clint Eastwood and Gene Hackman.

In addition to his literary works, Baldacci co-founded with his wife the Wish You Well Foundation, a nonprofit organization to support literacy efforts in the U.S.

Learn more about him at DavidBaldacci.com and about his foundation at WishYouWellFoundation.org.