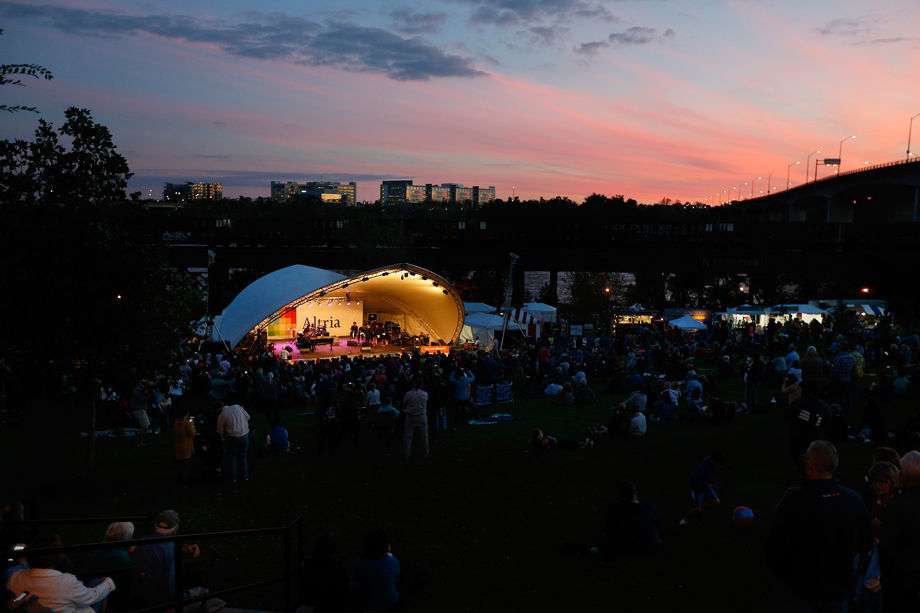 Gospel singer Cora Harvey Armstrong performed as the opening act on the Altria Stage during opening night of the Richmond Folk Festival, Friday 10/12/2018. 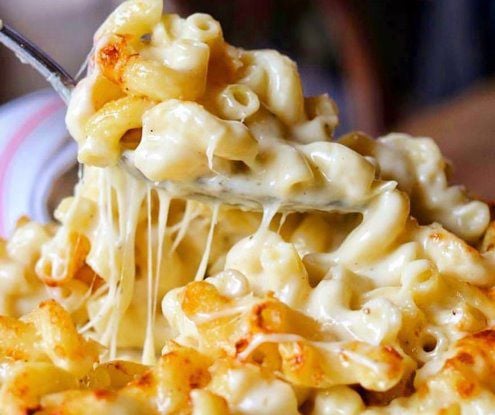 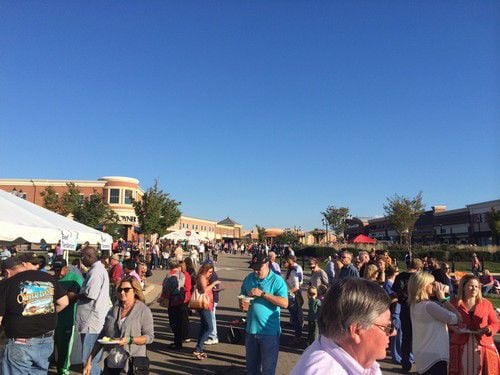 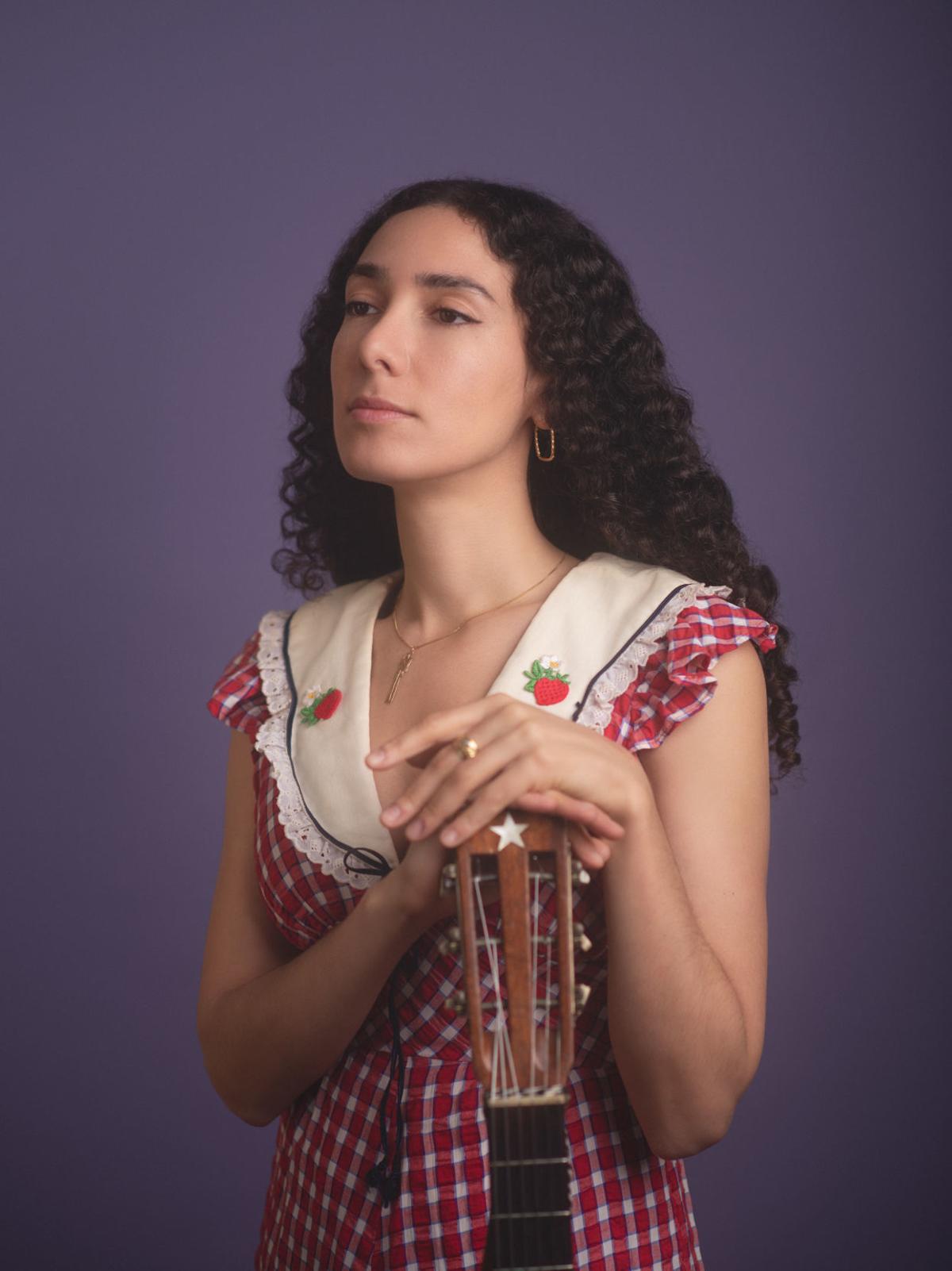 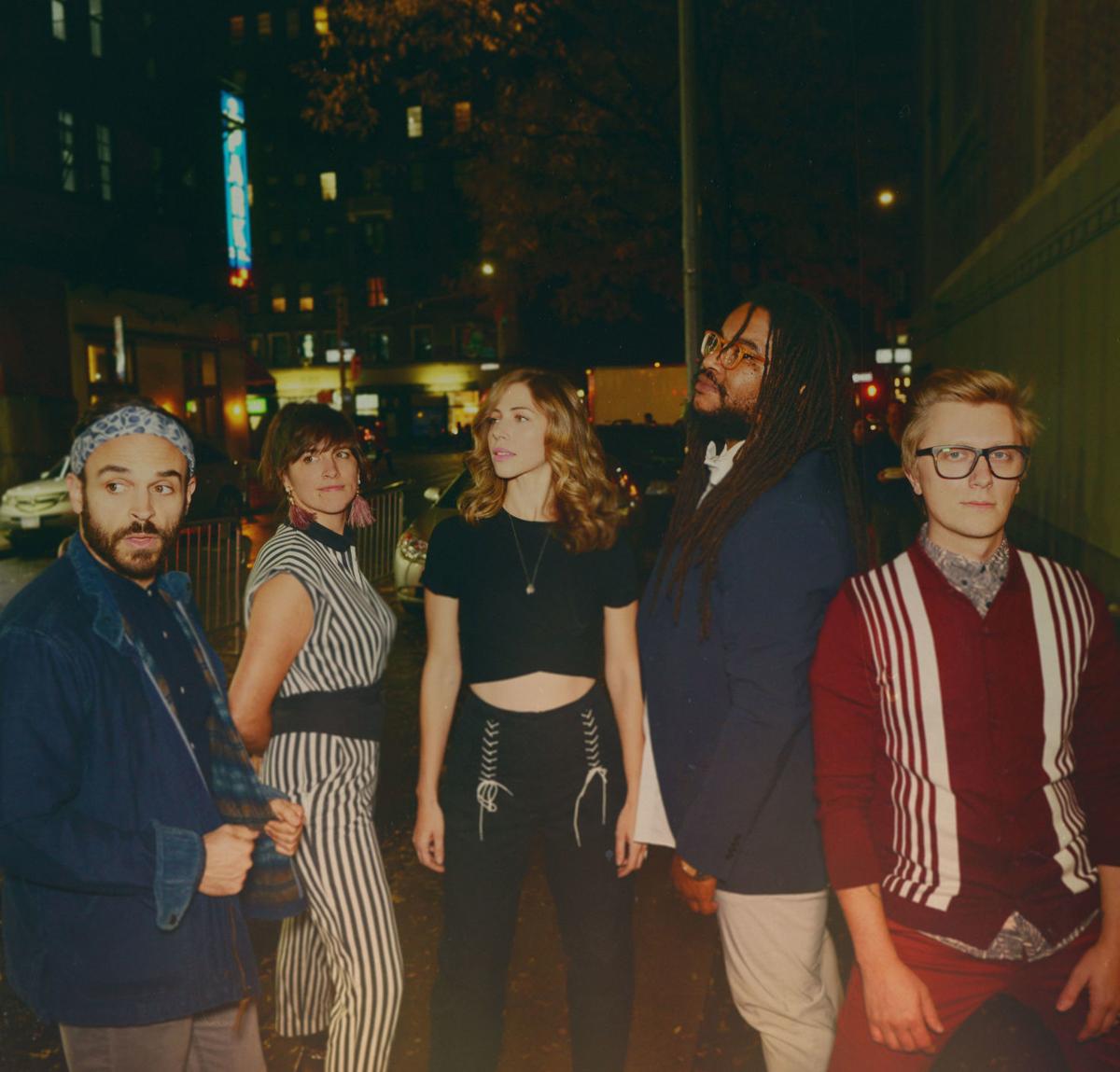 Gospel singer Cora Harvey Armstrong performed as the opening act on the Altria Stage during opening night of the Richmond Folk Festival, Friday 10/12/2018.

Get your dancing shoes — or comfortable walking shoes or boots! — because the Richmond Folk Festival is in town this weekend. Seven stages, tons of incredible music, and everybody you know will be there.

The Richmond Folk Festival is the Big Thing in Richmond. And it’s happening this weekend! More than 40 performers from all over the world will be at the riverfront, and typically more than 200,000 people, which is basically the entire population of the city, will turn out to hear them. A few performers worth checking out that we haven’t mentioned yet: Belen Escobedo, a Tejano conjunto fiddler player from Texas who has been described as a “force”; Conjunto Guantanamo, a lively Afro-Cuban band from New York; and balafon masters Balla Kouyaté and Famoro Dioubaté. Plus, the theme for the Family Area is “Out of This World” with space-themed crafts and even a rocket launch. 6-10 p.m. Friday, noon-9:30 p.m. Saturday, noon-6 p.m. Sunday along Richmond’s riverfront. Free to attend; suggested $10 donation per day; free shuttles from City Stadium. www.richmondfolkfestival.org.

Dig in to small plates from Midlothian restaurants Taziki’s, Tijuana Flats and Burger Bach, just to name a few, plus wine, craft beer and mixed drinks. Noon-7 p.m. at Westchester Commons, Midlothian. Tickets are $30 per person in advance and include five food or beverage tickets. Additional tickets can be purchased onsite for $5 each. Admission is free for children 12 and younger. http://www.midlofoodfestival.com.

Sure, you may be music-ed out by this point, but Spacebomb fans will be making a beeline for the Richmond Music Hall to catch a concert with Bedouine, the L.A.-based singer-chanteuse who's like a millennial Joni Mitchell. Spacebomb released her album of love songs, “Bird Songs of a Killjoy,” earlier this year to rave reviews. 8 p.m. (doors open at 7 p.m.) at Capital Ale House, 623 E. Main St. $15. www.eventbrite.com.

The Richmond Folk Festival is right around the corner, with festivities starting Friday, and officials announced a new feature this year to he…